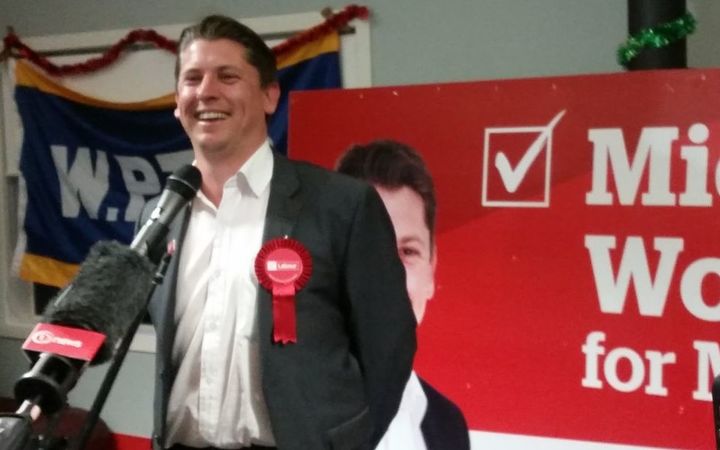 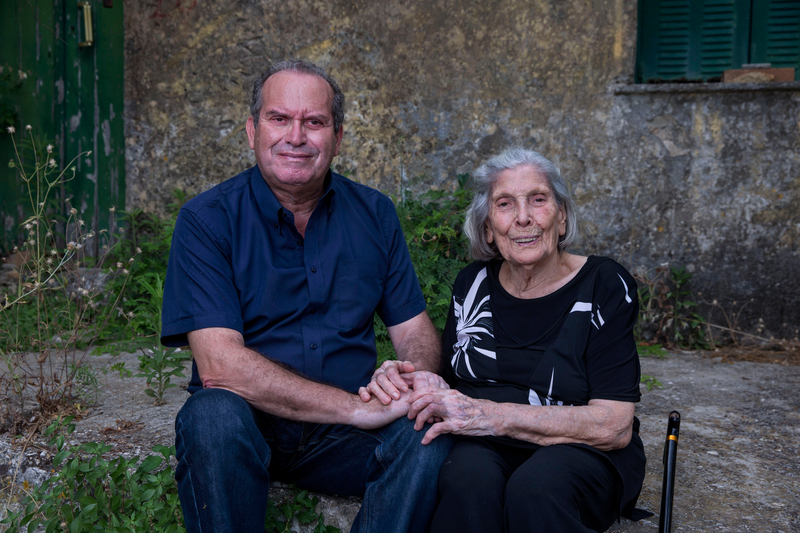 Agamemnon Stefanatos was born in 1953, just after a massive earthquake had ravaged his native island of Cephalonia in Greece, killing over thousand of people. The baby survived because of the timely assistance of milk and cloths that UNICEF managed to ship for new-borns. 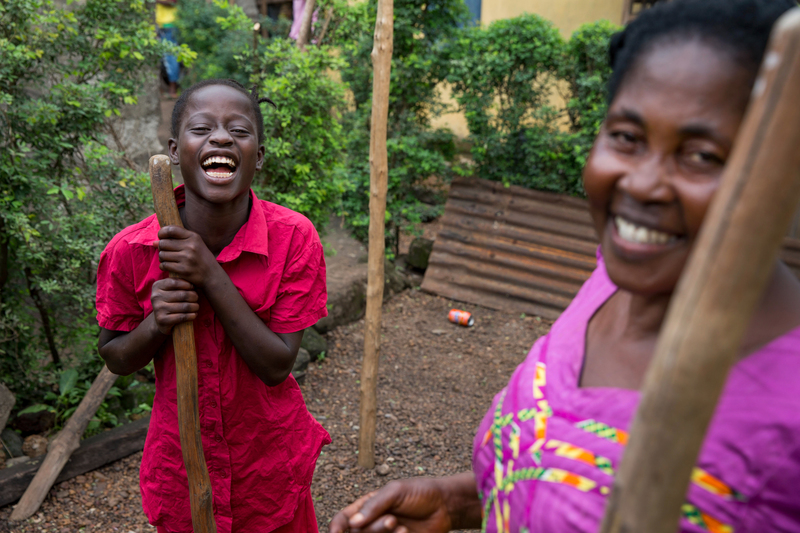 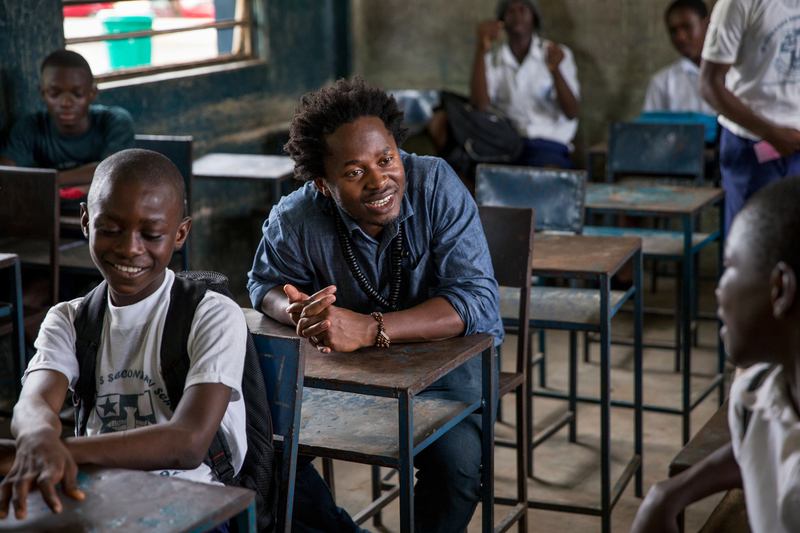 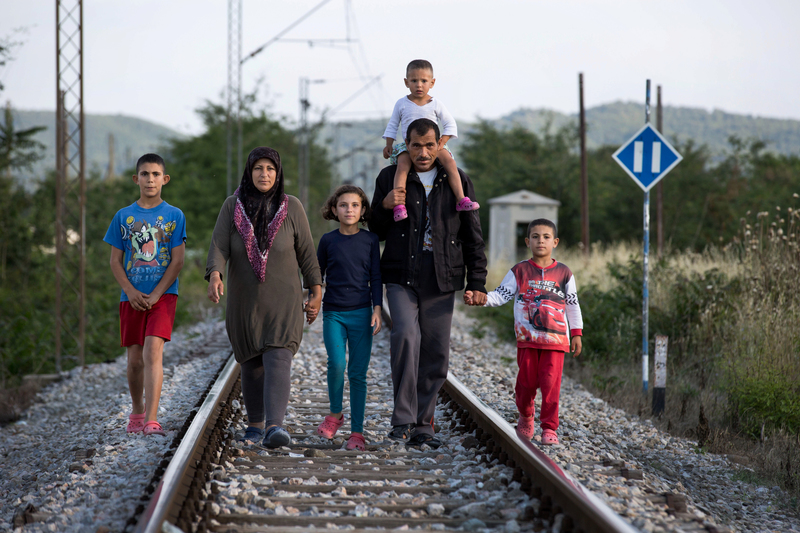 Hiba, 10 with her parents and brothers on rail tracks next to a refugee and migrant transit centre in the former Yugoslav republic of Macedonia, close to the boarder with Greece. 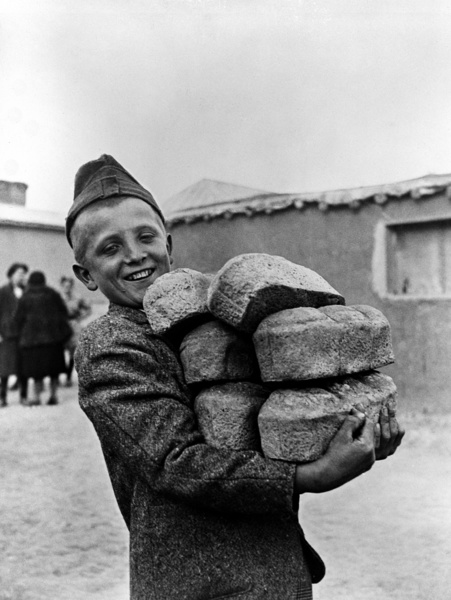 In 1946 in Poland, a smiling boy carries six loaves of bread. 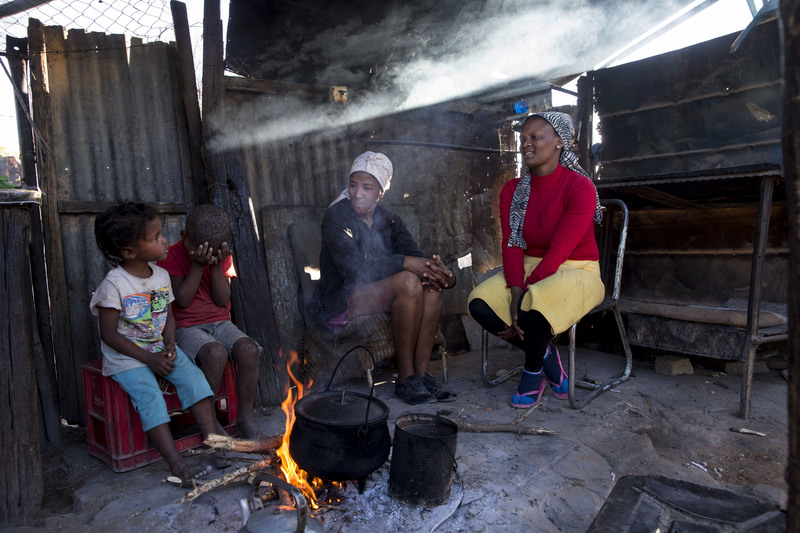 WITVLEI, NAMIBIA - SEPTEMBER 20, 2016: Livey Van Wyk with her family. Livey who was supported by UNICEF as a young HIV positive mother. She was among the first young people who announced their HIV status during the time of high stigma and rejection. 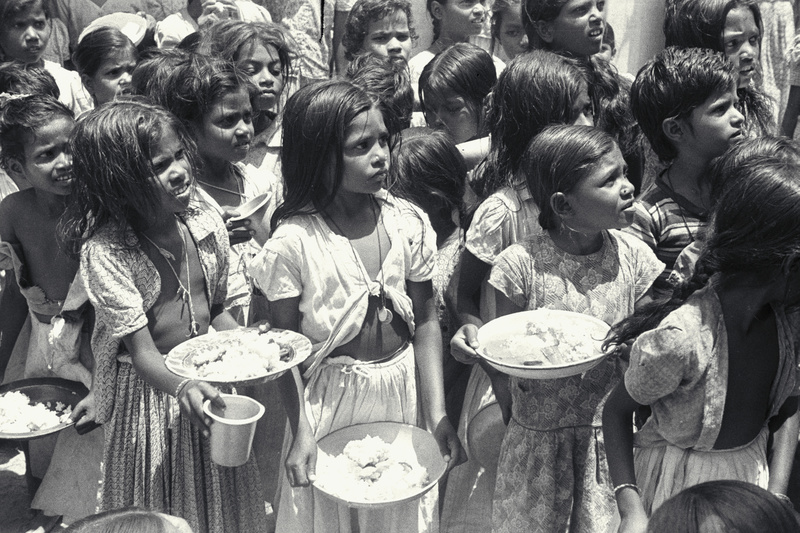 irca 1949, a crowd of girls at the Mary Immaculate orphanage, in Tirupattur in the North Arcot district of Madras State, have just received bowls of rice provided by UNICEF. 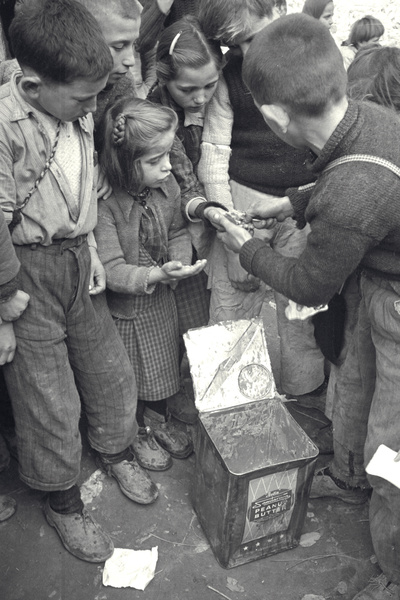 In 1949 in Poland, a boy distributes peanut butter in a large tin to a group of children huddled around him. 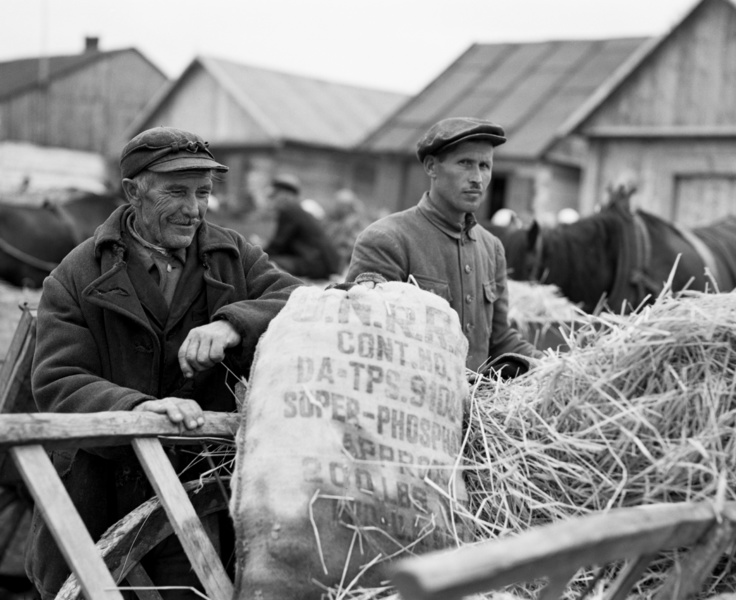 Circa 1945 in Poland, two peasant men stand next to a bag of UNRRA-supplied fertilizer that is in a cart. 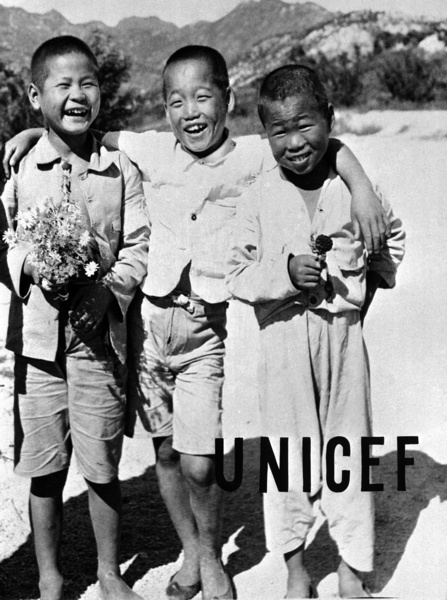 In 1947 in the Republic of Korea, a photo stamped with the acronym 'UNICEF' shows three smiling boys standing arm-in-arm, two of them holding flowers, at a roadside near Seoul, the capital. During the occupation of Korea by troops from the United States of America at the end of World War II, American soldiers patrolling in their jeeps aroused the curiosity of local children, to whom they often distributed candy bars. 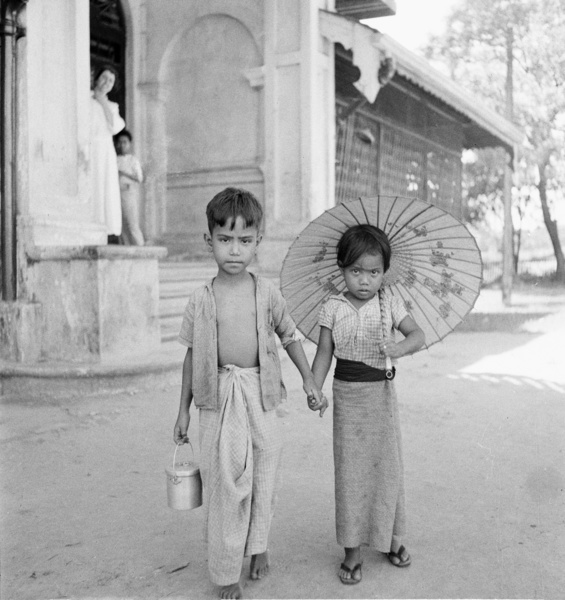 In Korea a brother and sister leave a health centre hand-in-hand after a routine visit. 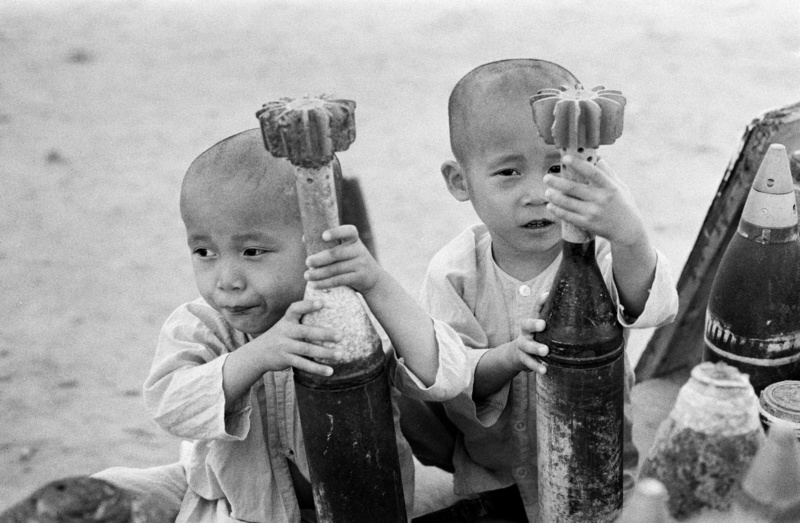 Two boys play with spent rockets that are part of a mix of used artillery shells, near a Buddhist orphanage. 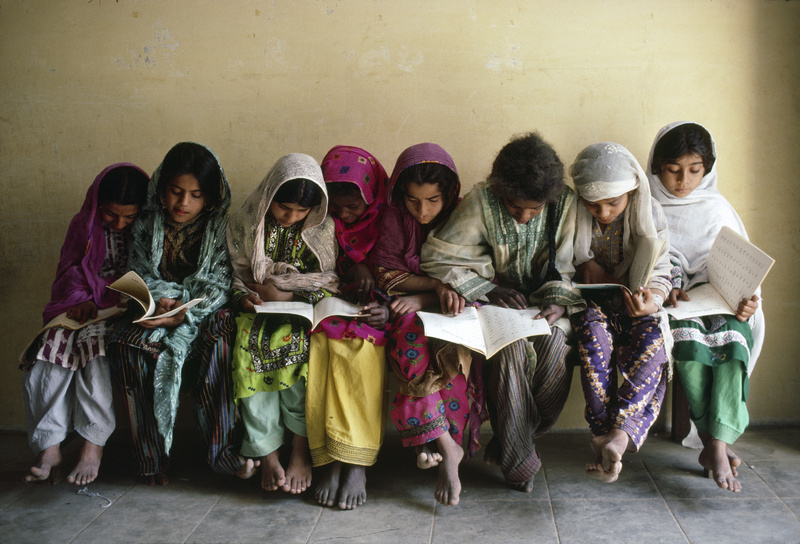 In 1983 in Pakistan, girls share books and a bench after class in their school in the city of Karachi. 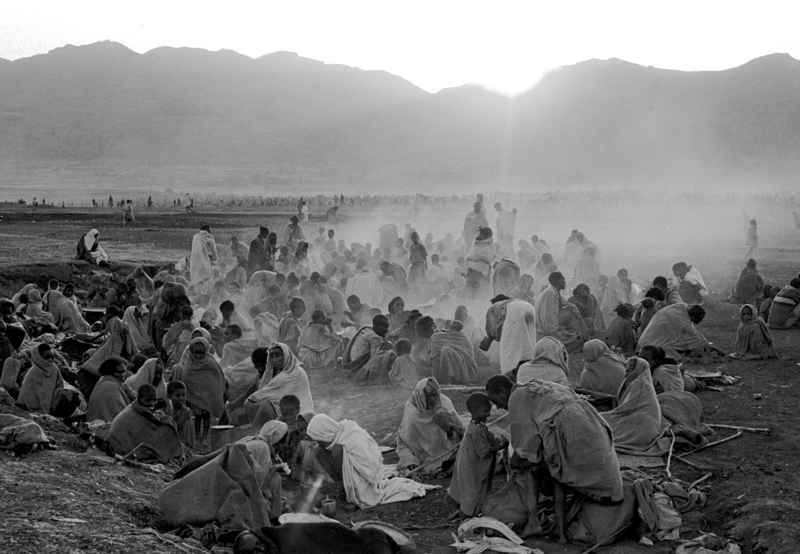 On 3 November 1984, some 18,000 people seek refuge in gullies in Korem, Wollo Province to withstand the near freezing temperatures of the night without proper shelter. Emergency food supplies and medicine are being rushed to relief centres in drought-stricken areas.

Unicef, which was founded just after the second world war when children throughout Europe were facing famine and disease, turns 70 this year. The UN entity has an indefinite mandate to help children all over the world who are facing an uncertain future due to disease, famine, conflict or human rights abuses. Unicef NZ's John Daysh speaks to Wallace about the history of the organisation and its future. 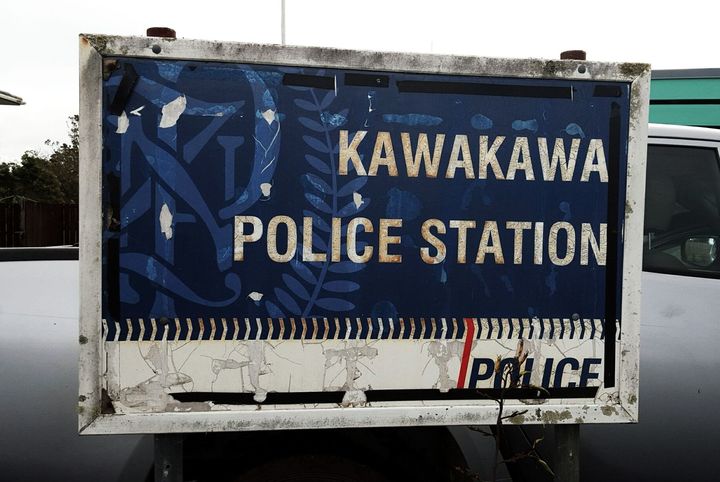 It's been a tough year for police in Northland. Seven homicides, the biggest meth haul in New Zealand history, a growing pile of child abuse files, and a workplace survey that shows officers are losing confidence in the ability of the force to do its job in the region. Can working smarter fix this? Or has the thin blue line in Northland reached breaking point?

Data mining expert Gilad Lotan explains why fake news was not the only problem the American public faced in the recent election and how prejudice and propaganda are even more problematic in the everyday news cycle.

Was too much said too soon in the media about the Kaipara harbour tragedy before the full facts are known? Also: political reporters in earthquake limbo; confronting and dodging difficult questions.
Produced and presented by Colin Peacock and Jeremy Rose

The so-called 'alt-right' has shot to prominence in recent weeks with the election of Donald Trump - a candidate championed by many of the leading lights of the movement. So what is it? George J Michael, professor of criminal justice, Westfield State University, has been studying the movement for a number of years. 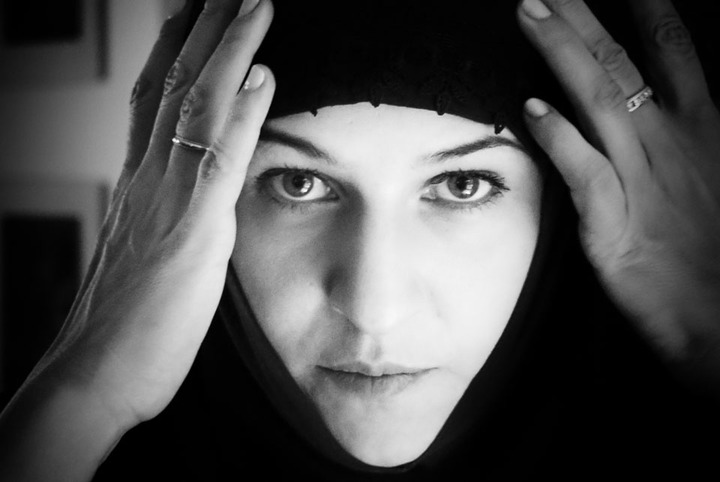 Amnesty International's director of research Dr Anna Neistat joins Wallace to talk about the organisation's work in conflict zones throughout the world and why it has called the treatment of asylum seekers currently being held on Nauru torture.

Writer Kei Lum Chan joins Wallace to talk about his new book, The China Cookbook, which is set to become the new bible of Chinese cooking.

Mary Gordon joins Wallace to talk about why showing children what empathy looks like is the best way to teach them this important skill. Her organisation, Roots of Empathy, is now a global phenomenon, and is having remarkable success with children - including in New Zealand.