James Goff, honorary professor of tsunami research at the University of New South Wales, tells Wallace the Kaikoura earthquake should serve as a "gentle warning" to Wellington of what could be round the corner.

7:16 Rouzbeh Parsi - Iran US relations in the age of Trump 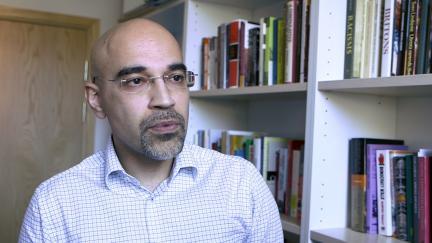 During the election campaign Donald Trump promised to scrap the US Iran nuclear deal. So what would that  mean for the people of Iran and the region? Dr Rouzbeh Parsi heads up the European Iran Research Group and is a senior lecturer at the University of Lund in Sweden.

The Christmas holiday's are nearly upon us and it's the busiest time of year for thieves. With burglaries on the increase - Wallace talks to security expert Ben Clement about why New Zealanders are so complacent when it comes to home security. 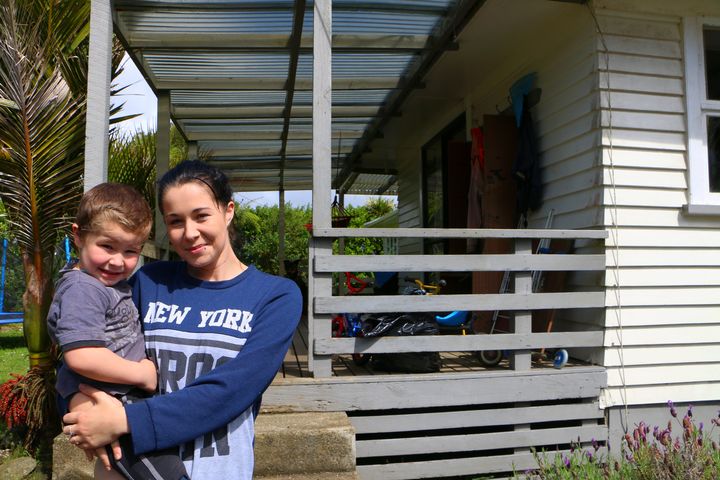 RNZs police reporter Carla Penman talks to two women who were abused by their former partners despite repeatedly turning to authorities for help, and asks whether protection orders are worth the paper they are written on? . 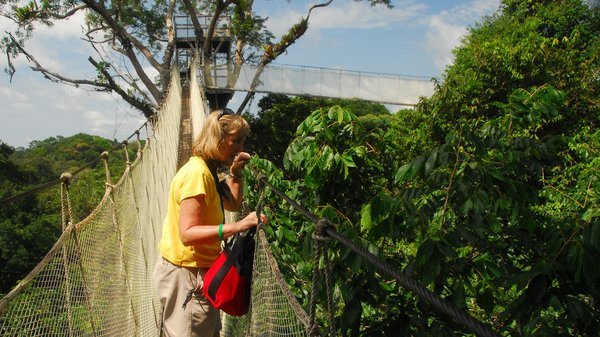 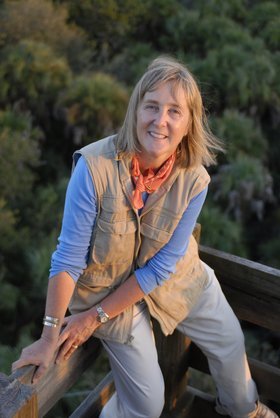 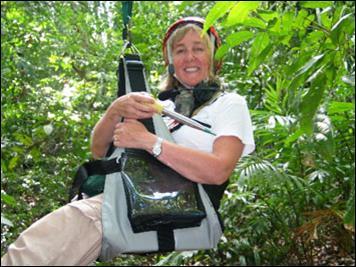 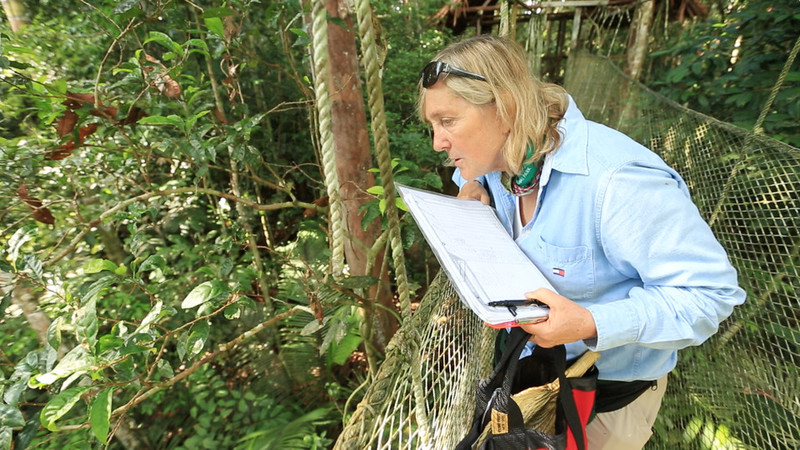 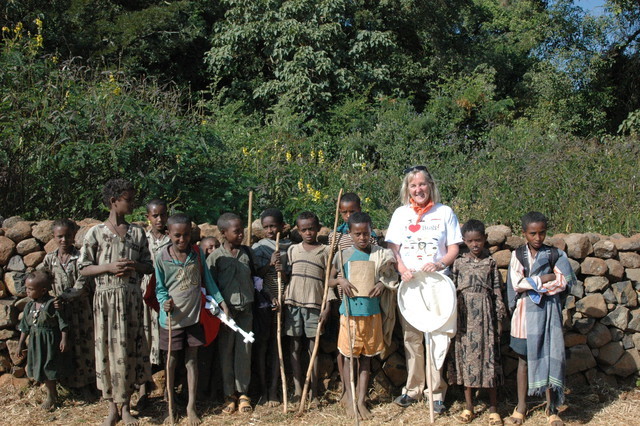 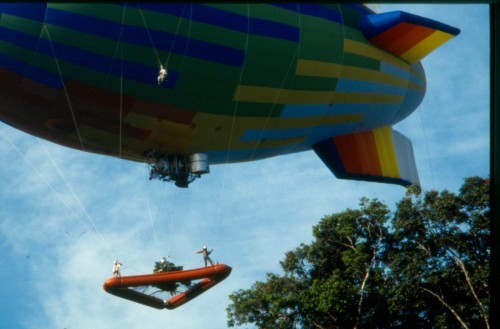 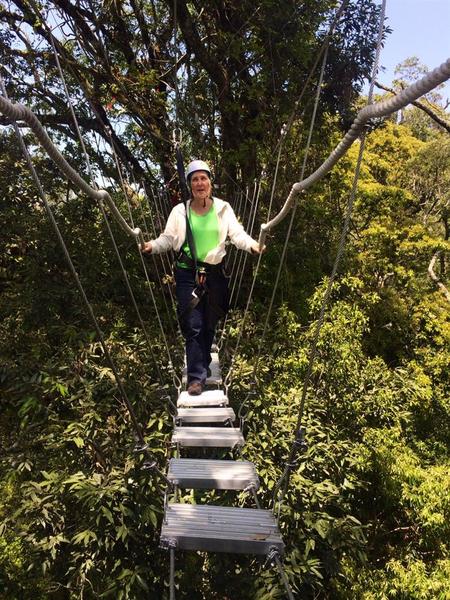 Dr Meg Lowman is an 'abornaut' - a tree scientist who travels the globe checking out the world's rainforests.She has just been in New Zealand looking at our own tree canopies and she tells Wallace why forests are so special and why time is running out for the world to start taking trees more seriously.

Why is New Zealand's pre-eminent publisher of magazines giving its journalism away for free? Also: why the TV channel that survived the Christchurch quake is now going off the air - and low blows in the media over high hits in the rugby.
Produced and presented by Colin Peacock and Jeremy Rose 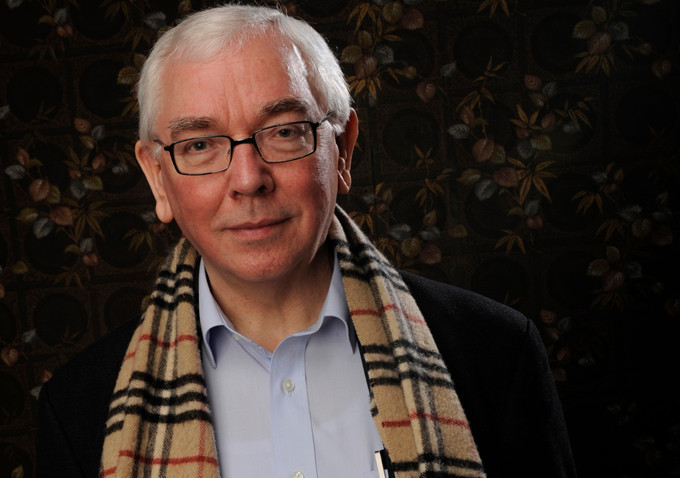 Terence Davies has been described as one of the UK's greatest living filmmakers. He joins Wallace to talk about his latest film Sunset Song - and why it's a film that is very close to his heart.. 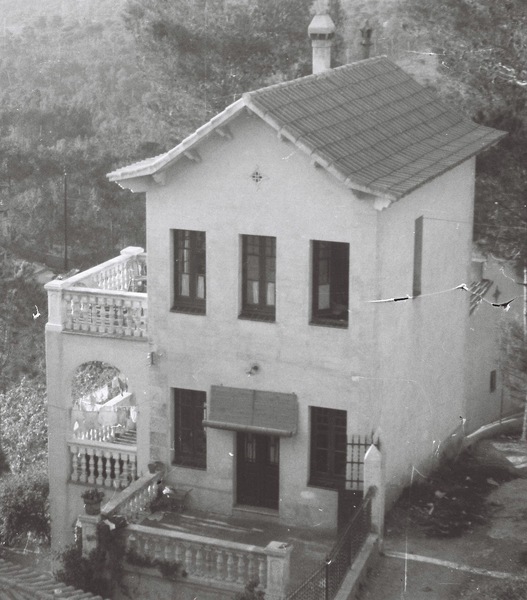 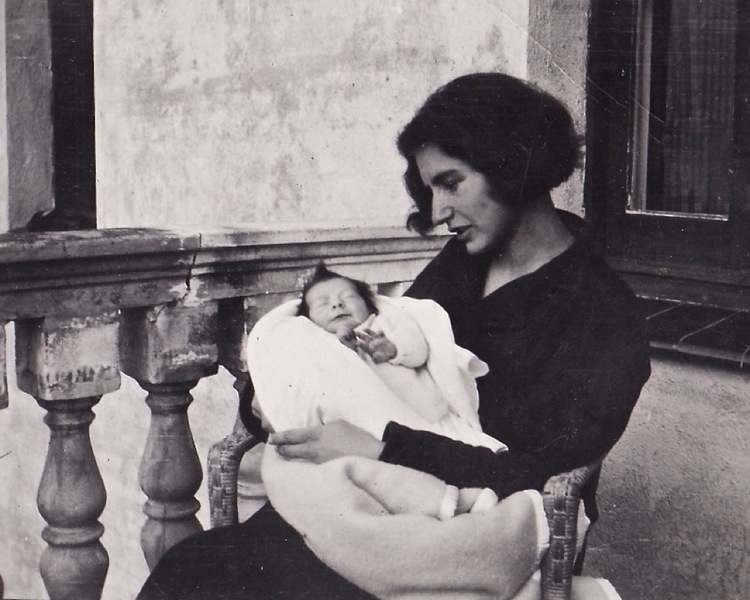 Käte with newborn Miriam in the corner of the terrace 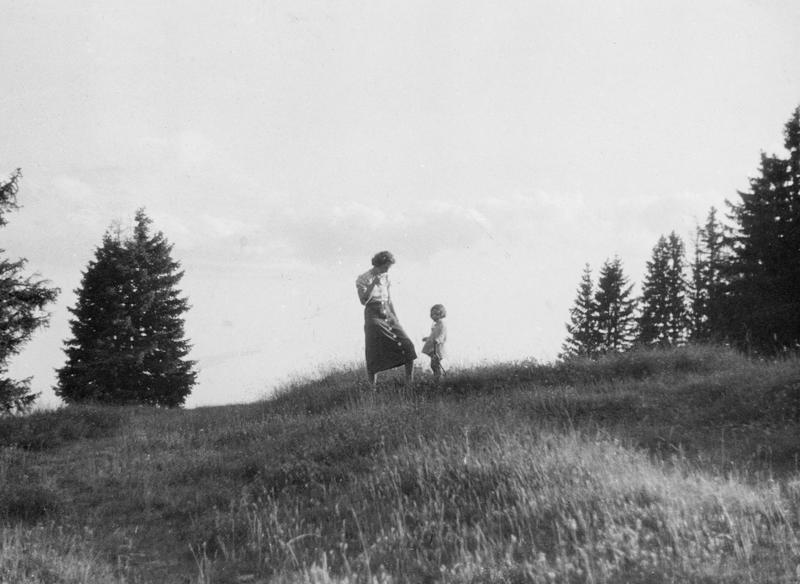 Miriam and her mother Käte 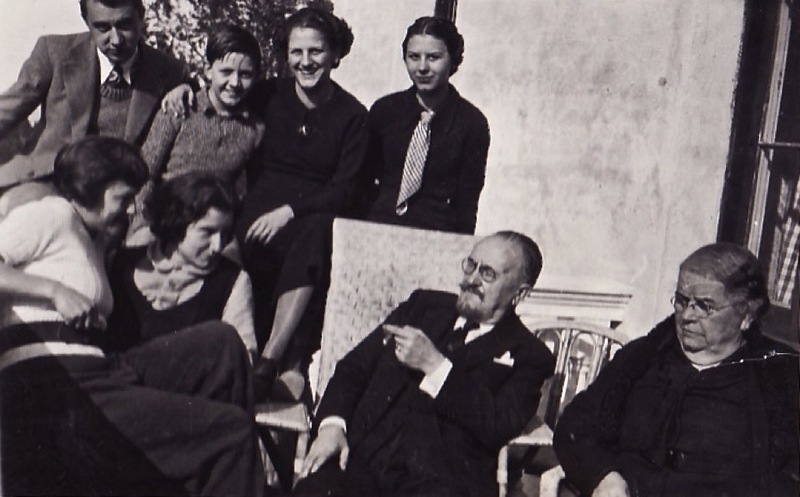 Avis Campalans, his wife, Käte, Seppl and a group of friends in the corner of the terrace. 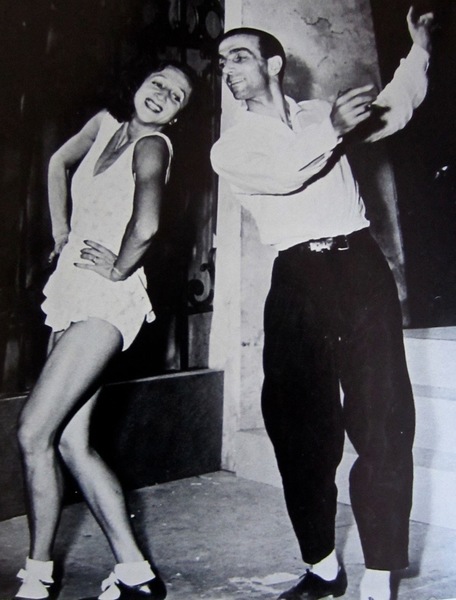 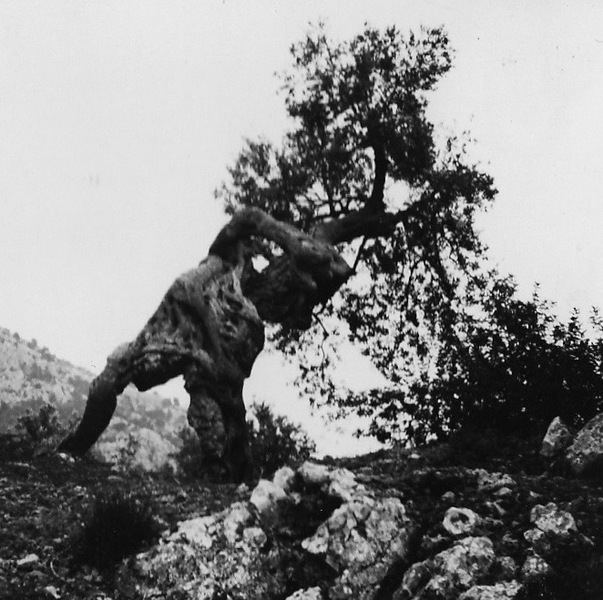 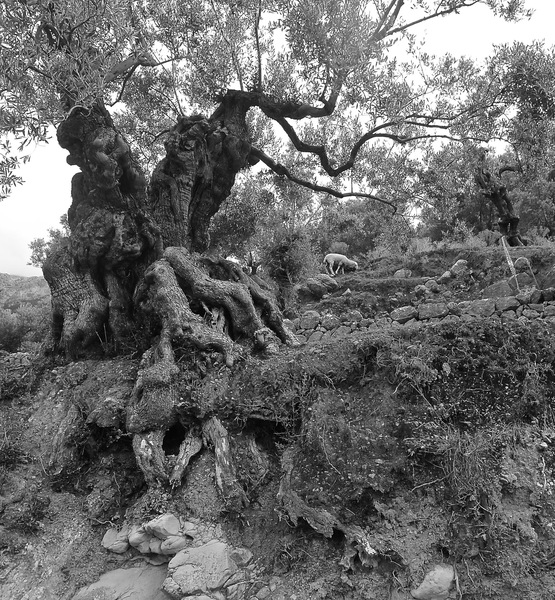 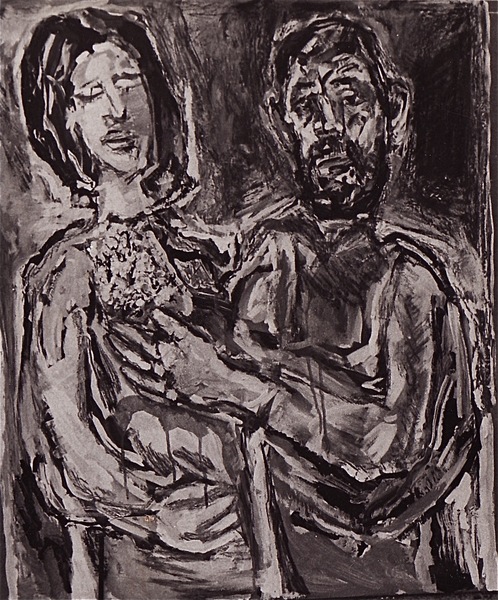 Miriam and Kortokraks, after Rembrandt’s painting of The Jewish Wedding 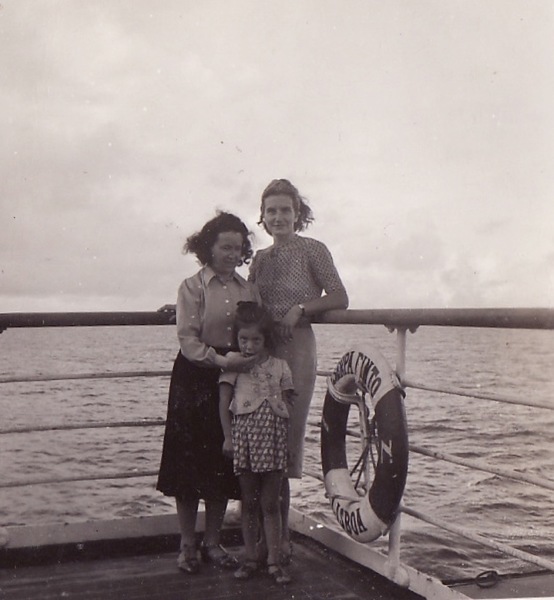 Mollie, Käte and Miriam on the Serpa Pinto, 1941 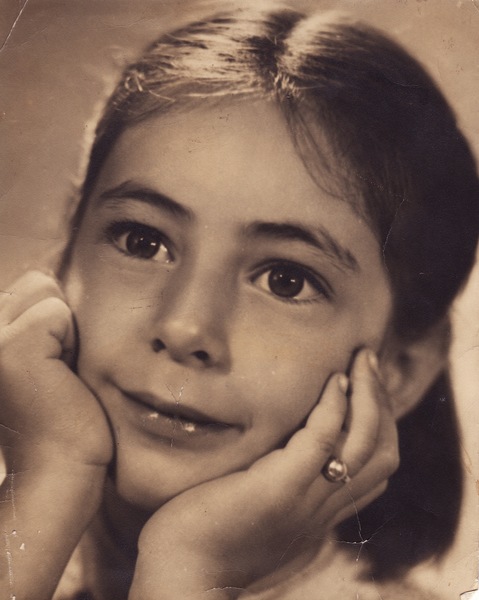 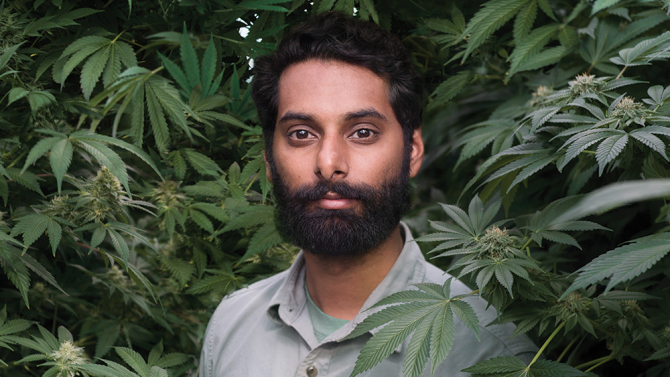 Vice journalist, Krishna Andavolu, has been travelling the world exploring the culture of marijuana. He talks to Wallace about his new documentary series, Weediquette, in which he debates the use of medical cannabis and smokes a joint with the President of Paraguay. 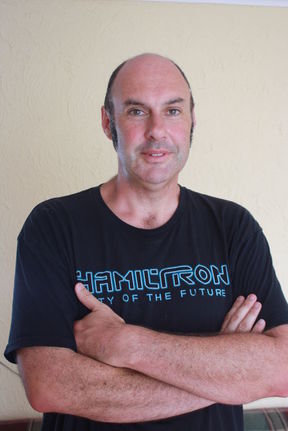 Scott Hamilton is the author of The Stolen Island which tells the story of a slave raid on the isolated Tongan island of 'Ata in the 1860s. It's a tragic tale of men, women and children ripped from their homes and New Zealand's often overlooked role in the slave trade 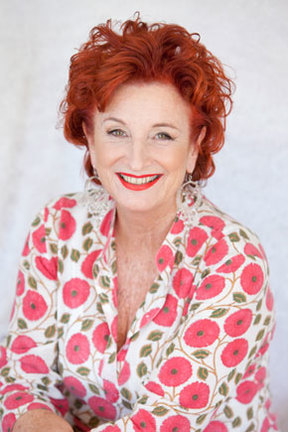 Writer, chef, and bon vivant Peta Mathias joins Wallace to talk about her life.. So far.. Her loves.. So far… and why you should always think twice when buying a villa in the South of France.