7:08 Winston Peters - Should government be based in Wellington? 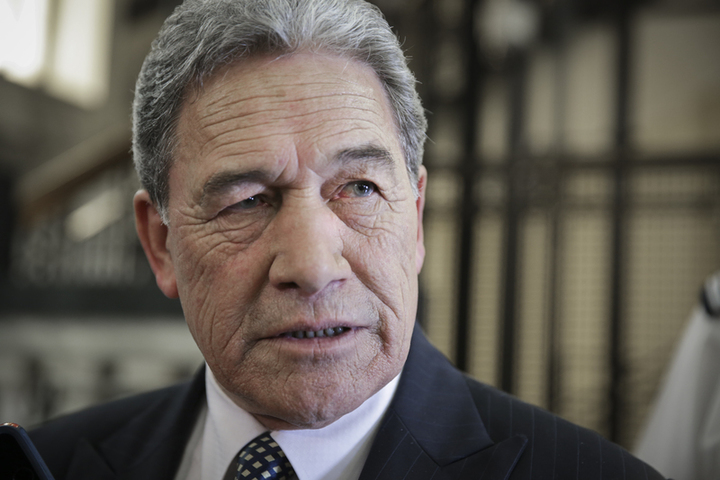 Following this week's earthquake, Wallace talks to NZ First leader, Winston Peters, about how well the capital has withstood this shake and whether or not it's a sensible idea to have our government departments situated in an earthquake-prone city. 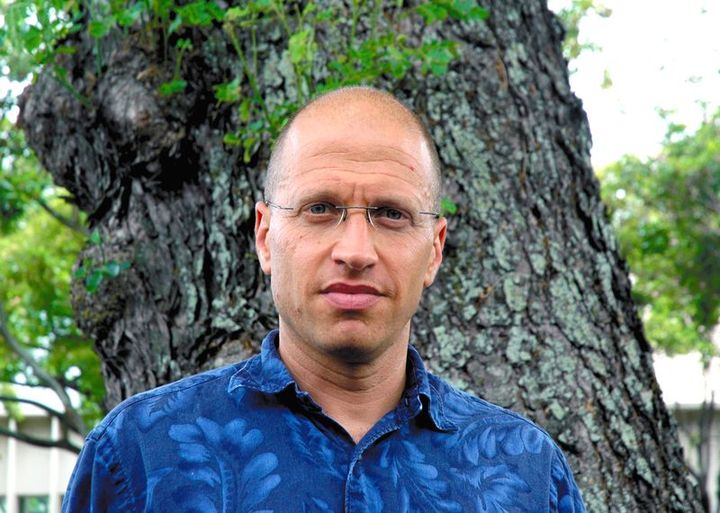 Does it make economic sense to move government out of Wellington? Professor Ilan Noy, chair in economic disasters at Victoria University, tells Wallace why he thinks it's a bad idea and discusses the likely economic impact of this week's quakes.

7:23 Robyn Wallace - Marae to the rescue

Ngai Tahu once again came to the rescue this week providing literally thousands of meals to people in need after the 7.8 magnitude earthquake struck. Robyn Wallace, the chief executive of He Oranga Pounamu, has been coordinating efforts to feed and house Ngai Tahu iwi members fleeing the quakes at Tuahiwi marae. 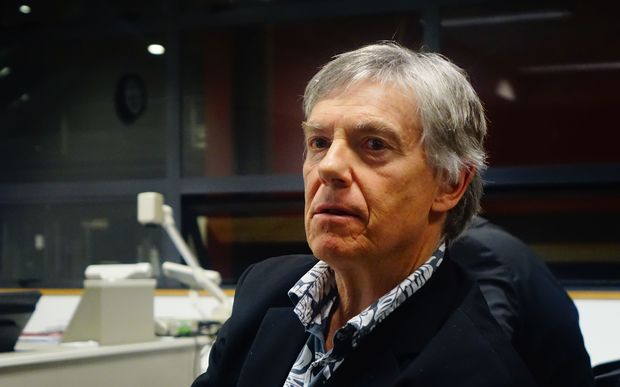 Wallace talks to Green MP and former Oxfam boss Barry Coates - the winner of this year's Sustainable Business Awards, about how to live a low impact life and why the concept of sustainability needs to become second nature to New Zealanders. 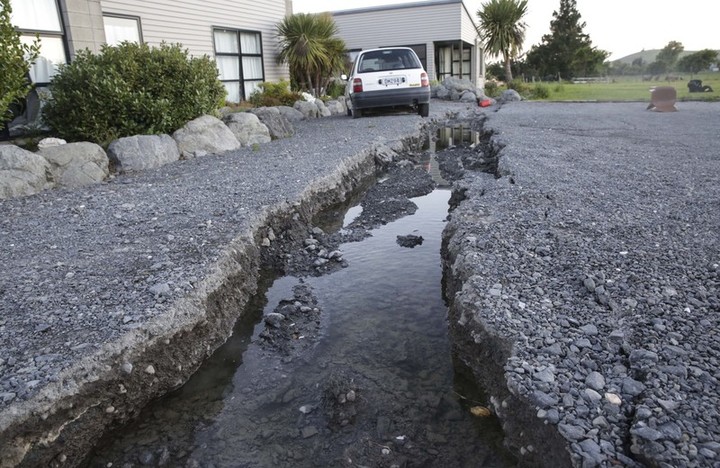 The first RNZ reporters and visual journalists were in Kaikoura 12 hours after the quake hit. In the next few days, part of the struggle to recover was restoring communications and their work was constrained. This Insight brings you some of the stories that couldn't be heard at the time.

Former journalist and climate activist Cindy Baxter live from Morocco where the latest round of climate change talks are concluding.

How the media responded when the earth shook again - and lessons from the past kicked in. Also: the local voice Kaikoura has missed; misleading stories claiming the super-moon caused the quakes.
Produced and presented by Colin Peacock and Jeremy Rose

Wallace talks to the 'Godfather of Comedy,' Scott Blanks, about how he helped create a home for New Zealand comedy at the Classic in Auckland - which celebrates its 20th birthday this year.

Australian feminist Clementine Ford is well known for her tough reputation on social media, fighting the good fight for women everywhere. She talks to Wallace about why feminism is still important, and still relevant, and why social media has become a breeding ground for misogyny.

Long-time Republican campaign strategist, Horace 'Chip' Mann talks to Wallace about why the recent US presidential campaign was unlike anything he's ever seen before - and gives his perspective on what the next four years are likely to look like under President Trump. 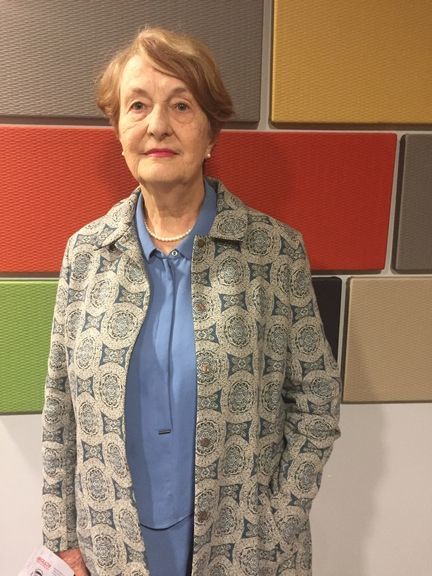 Australian Dr Helen Caldicott has been campaigning for nuclear disarmament for decades and her visit to New Zealand in the early '80s is often cited as a catalyst for Kiwis adopting the anti nuclear cause as their own. The Smithsonian Institute has described her as one of the 21st century's most influential women. 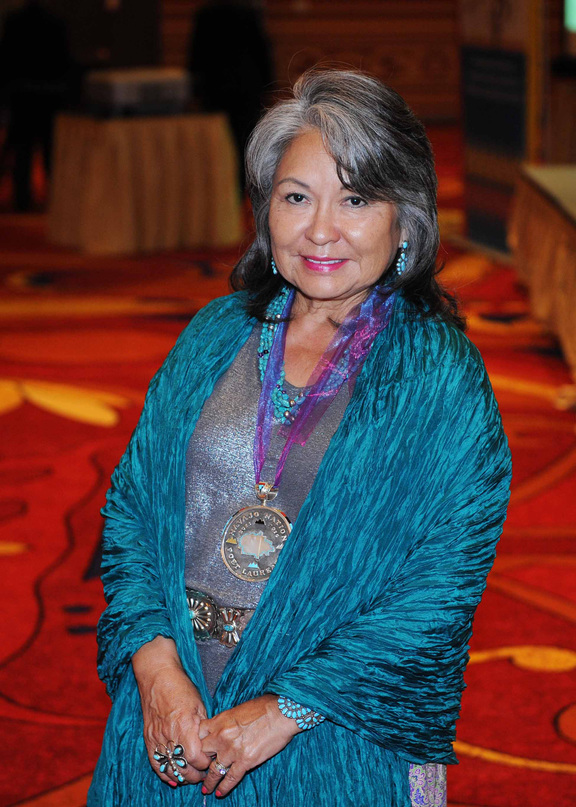 Luci Tapahonso is a professor of English at the University of Arizona in Tucson and the first poet laureate of the Navajo nation. The native speaker of Navajo is in New Zealand as part of Victoria University's inaugural creativity week.