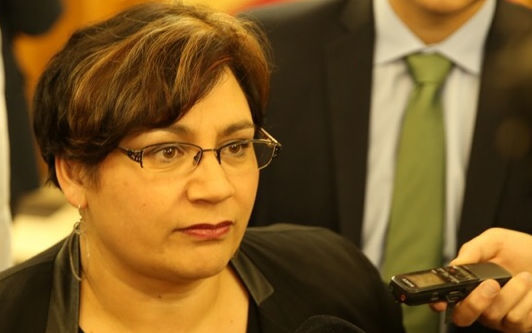 It's been a big week already for the Green Party of Aotearoa, with the announcement of a MoU with Labour. This weekend the Greens are having their annual conference and co-leader Metiria Turei talks to Wallace about the memberships' response to the MoU and Andrew Little's keynote address, where the Greens are at, and a major policy announcement on the weekend's agenda. 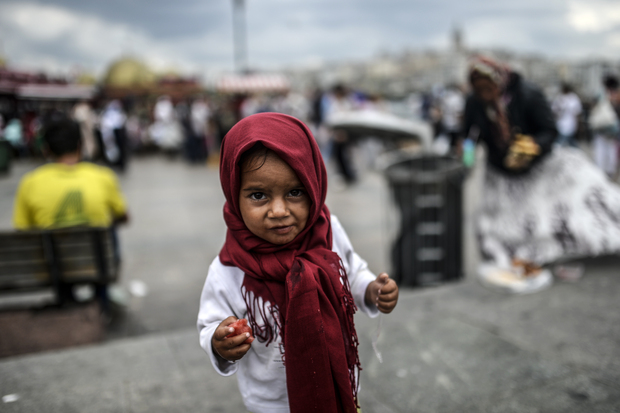 A Syrian child with food which her mother, right, collects from rubbish in Istanbul, Turkey. Photo: AFP

Darren Brunk is Humanitarian Coordinator for the New Zealand Council for International Development, the umbrella organisation for New Zealand NGOs that do aid work. He's just back from Istanbul where he attended the UN World Humanitarian Summit - set up by the secretary-general to help the 125 million people who are in need of humanitarian assistance. The summit was held near where thousands of Syrian refugees were being processed, and Darren talks about the successes - and failures of the event.

7:47 Brent Budowsky - The Campaign from Hell 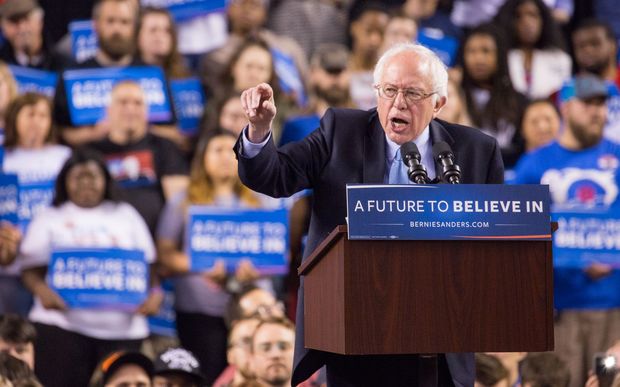 Vermont senator Bernie Sanders who, says Brent Budowsky, has built a reputation for authenticity but whose chances of being nominated are virtually zero, spent the week spinning yarns about his powerful march to the presidency. Photo: AFP

Brent Budowsky is a political columnist for The Hill and is based in Washington, DC. He is on the campaign trail in the US and he says all the party presidential candidates are misleading and disrespecting voters in what he calls "the campaign from Hell". 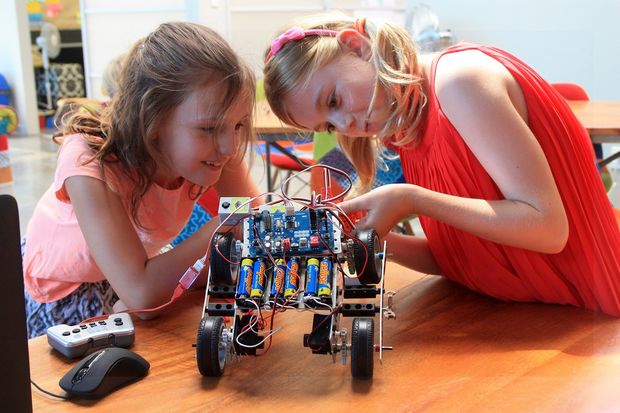 Children get under the bonnet of robotics at the Mindlab in Auckland Photo: RNZ

Advances in technology and automation could put as many as 46 percent of New Zealand jobs at risk over the next 20 years. Headlines predict the end of work as we know it, with 65 percent of children at primary school now, doing jobs in the future that don't even exist yet. Policy makers, business and the education sector have a seemingly daunting task ahead to prepare for a world of work that we've never seen before. Joanna McKenzie investigates what New Zealand - and New Zealanders - have to do to keep pace with the changes.

On June 23 Britons go to the polls to decide if their country should leave or stay in the European Union. The campaign issues on Brexit or Bremain - whether Britain exits or remains - include immigration, welfare payments to migrants, security and keeping the pound. Tim Bale is professor of politics at Queen Mary University in London and a former lecturer at Victoria University in Wellington. He talks about the debate which, according to one newspaper, has been "characterised by bias, distortion and exaggeration" - and that, says Tim Bale, is putting it mildly.

Mediawatch looks at the case for a merger by our two biggest publishers of news. Also: Checking controversial claims about housing; a new push to get China's voice heard in the media; and how everything TV presenters do and say seems to end up as news these days.
Produced and presented by Colin Peacock and Jeremy Rose. 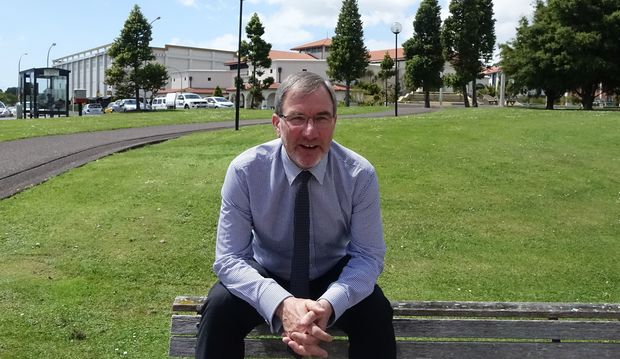 A column on the RNZ site website caught Sunday Morning's attention this week - David Slack's piece was entitled "Who the Hell is the Middle New Zealand". The headline may have hinted at an answer - but it was plain in reading it that the phrase Middle New Zealand - while handy for politicians and marketers - is pretty empty in meaning. Distinguished Professor Paul Spoonley from Massey University is a population expert and he can't pinpoint Middle New Zealand - but he says around half of us think we qualify for the description.

Cigarette smoking has been front and centre in the news this week - with the announcement that the price of a pack of cigarettes will rise to $30 over the next four years. Joining Wallace to discuss the pros and cons of tobacco taxes are: Associate professor Marewa Glover from Massey University who has worked on tobacco control issues for 23 years and is a recognised authority on electronic cigarettes and their use; Tony Blakely, a professor of public health at Otago University, Wellington; and economist Dr Eric Crampton of The New Zealand Initiative.

Disclosures: Imperial Tobacco and Lion are among the New Zealand Initiative's 44 member organisations. Neither Tony Blakely nor Marewa Glover has ever received funding from the tobacco, alcohol or food industries. 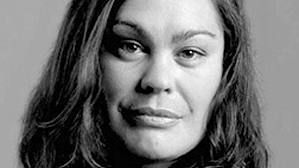 Actress Rachel House joins Wallace to talk about the challenges of staging a modern-day play, Medea.

11:05 The Real Housewives of Auckland 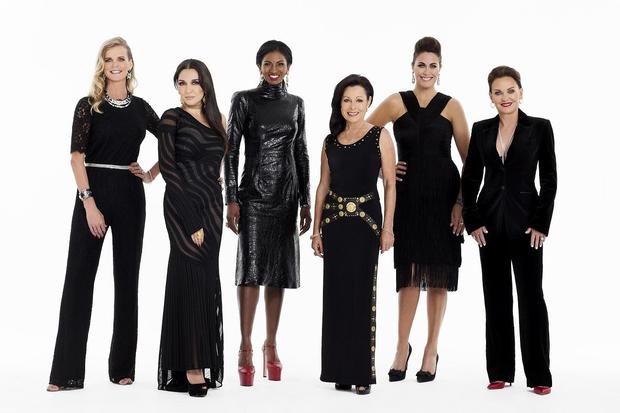 Gilda Kirkpatrick, Louise Wallace, and Anne Batley-Burton are three of the Real Housewives of Auckland - a reality show that follows the lives of the rich and famous in New Zealand's biggest city. They discuss champagne, Cartier, cats and what it's like to live life in front of the camera.

Wayne Shorter is one of the world's jazz greats - he's played with Miles Davis and was discovered by John Coltrane. He talks about his stellar career playing saxophone, ahead of his upcoming performance at the Wellington Jazz Festival.