Insight: The Future of Work

Technology and automation are affecting all aspects of our lives. In the future, jobs will change and many will become obsolete. What world of work awaits today's children and are they being prepared for it? 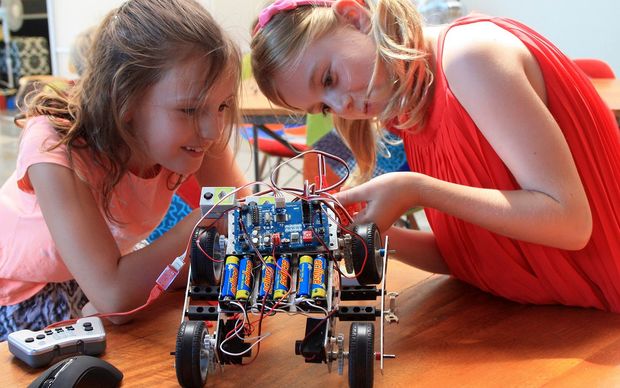 Every year, thousands of children get under the bonnet of robotics at the Mindlab. Photo: Supplied

Insight: The Future of Work

It's a rainy Tuesday but the room at Auckland's Mindlab by Unitec is bright and the 12 and 13 year olds chattering excitedly to each other are even more so.

Some of them want to be lawyers, some have their sights set on careers in science and others harbour that quintessential youthful dream of becoming star footballers.

But when Damon Kahi speaks, they all listen. He is a technologist but also a master at grabbing the attention of children.

The kids, from Alfriston Primary School, are all ears as he tells them that today they will be set lots of challenges and they will learn by sharing their knowledge.

"But we do guarantee you're going to learn something, either from someone else's success or maybe your own, or your failure or someone else's failure. We ask you guys to do one thing: never give up, keep trying."

Every year, 40,000 children from schools around the country experience Mindlab.

There are four full labs, located in Auckland, Wellington, Gisborne and Christchurch, where the children learn about robots and 3D printing as well as animation and coding, all in a collaborative, safe environment.

Mindlab founder Frances Valintine came up with the idea of the lab because she saw children being passive consumers of technology but not necessarily great inventors.

She wants children to get back under the bonnet of technology, to really understand how it works, so they will be prepared for a world where digital technology and advances in automation are moving at lightening speed.

"If you look at exponential technologies - and there's a number of them, everything from 3D printing to autonomous cars right through to new forms of energy, and artificial intelligence and virtual reality - all of these things are actually converging right now," she says.

"They've got 20 years of research history so they're not new in the scheme of  technology." 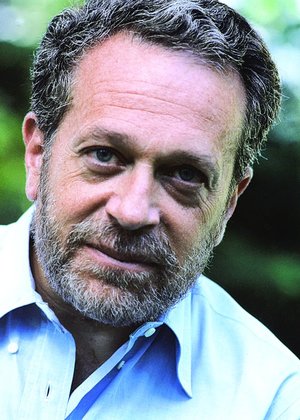 Professor Robert Reich from the University of California, Berkeley agrees that the rate of change of the so-called fourth industrial revolution is unprecedented.

On a trip to New Zealand, he tells Insight jobs in the future are going to be very different and people will need to constantly update their skills to keep up.

"The rate of change of technological displacement is faster than the rate at which people can either organise themselves or be educated to get good jobs when they lose the old ones" he says.

One study, by three McKinsey Global Institute directors, estimates that compared with the Industrial Revolution, change is happening ten times faster and at 300 times the scale, with roughly 3000 times the impact.

They have also researched the future of work with the New Zealand Institute of Economic Research.

The report predicts that 885,000 or 46 percent of jobs in New Zealand are at risk of automation over the next 20 years.

"It is very clear that those who understand data and are skilled in analysing that data and applying professional judgement to it will be much more valuable in the future."

Science, Technology Engineering and Maths (STEM) skills are going to be critical. This is not news to hi-tech business already operating in New Zealand, like Scott Technology in Dunedin who describe themselves as "Innovators in Automation".

Among other things, they make robots for meat processing factories using X-rays to 'see' the carcass, including where the bones are inside. This means the carcass is cut accurately which gives a higher yield from each lamb.

General manager Andrew Arnold says they run their own internship programmes to train people, but there is always a need for more people with technical knowledge. 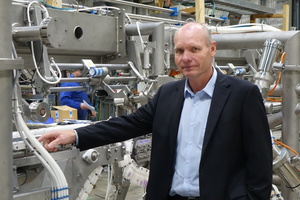 "We employ PhDs for some of the stuff we're doing with X-ray and with visioning and we never expected that probably five years ago or 10 years ago. Skill sets and opportunity is in those high end area and you've got to be very capable at those to be successful."

The government is well aware of the issue of skills shortages, and has programmes to help retrain people as well as the Curious Minds programme to foster interest in STEM subjects from a young age.

But the Labour Party, which has its own research programme into the Future of Work has described the government's approach as piecemeal.

Finance spokesperson Grant Robertson says New Zealand is facing the biggest change in jobs in human history and more work needs to be done to prepare everyone for the future. 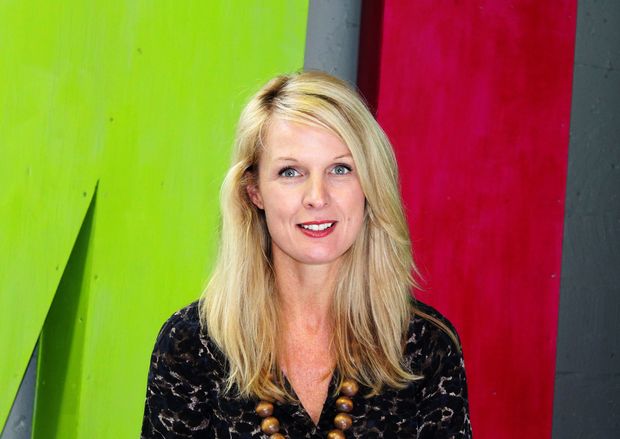 Frances Valintine from Unitec's Mindlab is certain that STEM skills are going to be in higher demand, along with soft skills which will help individuals be flexible and adaptable as their jobs change or develop alongside technology.

"If you are teaching children to learn the answer, actually those core capabilities to problem-solve in a world that's constantly changing they won't have.

"The fixed answer is no longer the valued aspect of education. We can google the answer," she says.

Ms Valintine wants policy makers to take more risks to prepare New Zealand's children for a future where a standard career path will not exist.