Dr Ann Hood is chief executive of Refugees as Survivors NZ, which provides mental health and other health care services to refugees at the Mangere Resettlement Centre. Her organisation works with refugee communities and helps with rehabilitation for victims of torture and survivors of trauma.

Fossil fuels still fire many aspects of our economy. That's despite the fact their role in adding to the CO2 levels in the atmosphere is well known. And the search for new supplies continues, even though environmentalists warn of the climate change consequences of burning even the known resources still underground. Eric Frykberg explores what future lies ahead for fossil fuels.
Produced by Philippa Tolley.

On Mediawatch: a new project asking if we'll be getting decent news and information from the media in fifteen years' time; handling confronting images from tragedies overseas; claims that the unveiling of the RWC squad politicised rugby - and even the push for a new flag.
Produced and presented by Colin Peacock and Jeremy Rose.

9:37 Jason Eppink and Radha O'Meara - Cats and the Internet

Jason Eppink is assistant curator of digital media at the Museum of the Moving Image. He's curated "How Cats took over the Internet" which looks at how humans interact with cats on the internet. And Radha O'Meara, a media studies lecturer at Massey University, has made a careful study of just why human are so fascinated by the antics of cats.

Oral historian Alison Parr has given voice to the people of Christchurch five years on from the devastating earthquake that shattered their city in her recently released. Remembering Christchurch: Voices from Decades Past. 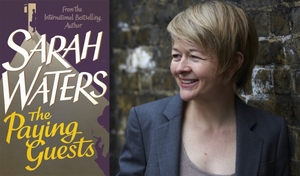 UK writer Sarah Waters is the bestselling author of six novels including Tipping the Velvet, Fingersmith and The Night Watch, which have also been made into TV series. Sarah is perhaps best known for setting her work in Victorian society and featuring lesbian protagonists. She talks about her life and career and her new book, The Paying Guests, which has recently been shortlisted for The Baileys Women's Prize for Fiction. Sarah Waters will be appearing at the Christchurch Arts Festival in association with WORD Christchurch, on Monday, Sept 7. 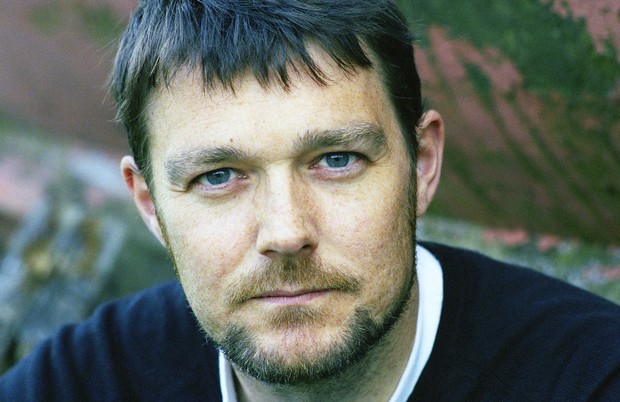 Playwright David Greig was born in Scotland but grew up in Nigeria. His award winning play The Events - opened at Auckland's Silo Theatre this week. The play features a different Auckland choir each night.

The popularity of UK Labour leadership contender Jeremy Corbyn has taken many by surprise - especially his colleagues at Westminster who admit they have barely spoken to him during his decades as an MP. Lesley Riddoch is a Scotland-based author, journalist, broadcaster and commentator. She discusses Jeremy Corbyn's appeal - the message and the man - and the Blairite-led bid to undermine his campaign.

Senator Bernie Sanders was until recently probably best known for being one of the few self-described socialists to be voted into public office in the United States: first as the mayor of Burlington, Vermont in 1981, followed by a stint in Congress and then the Senate. More recently he's been attracting massive crowds in his campaign to become the Democratic presidential candidate. Jim Rader, who's known Sanders since the early 1960s, reflects on Sanders' politics and beliefs.