New Zealander Thomas Nash is a disarmament campaigner running an NGO called Article 36 based in the UK. He’s back home calling on the Government to take a lead against the use of explosive weapons, prohibit nuclear weapons, and to prohibit the use of lethal autonomous weapons systems. Plus: Dr Barry Devlin on big data, protecting artifacts in the Pacific, and The Week in Parliament. 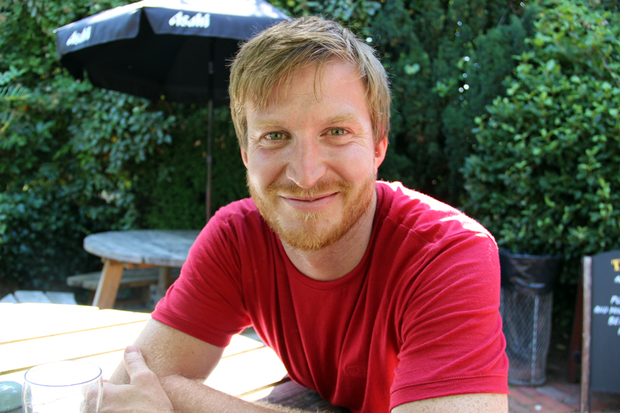 The message to stay safe on the job appears to be starting to get through to many businesses. Recent figures show a marked reduction in the number of deaths in forestry. But it's a different story down on the farm where the fatality rate remains stubbornly high. Gareth Thomas asks what the plan is to keep farmers out of harm's way, and how other industries can keep up the momentum on health and safety to ensure workers go home alive at the end of their shifts.
Produced by Philippa Tolley.

How soon is too soon for commemorating traumatic events such as terrorist attacks, wars and natural disasters? Professor Kendall Phillips from Syracuse University in New York State is an organiser and keynote speaker of the Triggering Memory symposium at Massey’s College of Creative Arts in Wellington next week. He talks with Wallace about how New Zealand is remembering events in Turkey 100 years ago, and what happens when dissenting voices speak up about things we'd rather forget.
Professor Kendall Phillips’ public talk ‘The Profanity of Memory: Temporality and the Rhetoric of ‘Too Soon’ is being presented at 6pm, Tuesday September 1, The Pit, Block 12, College of Creative Arts, Massey University, Wellington

Are satirical programmes like The Daily Show just fun – or legitimate political journalism? Also: How coverage of a new zoo animal obscured important issues in the background; why police shooting animals often ends up in the news these days; and a local paper which sold its own town online.
Produced and presented by Colin Peacock and Jeremy Rose. 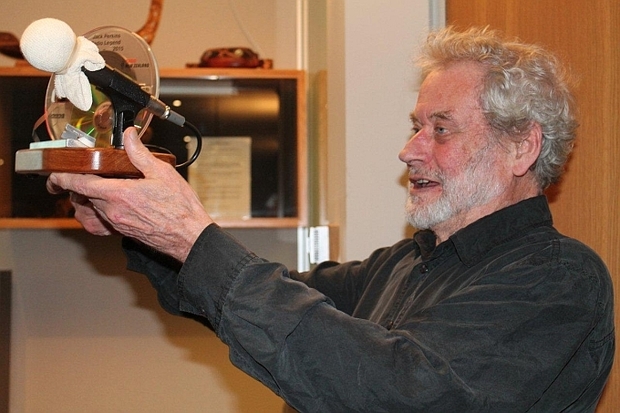 The title of Ralph Chapman’s text, Time of Useful Consciousness, relates to the aeronautical term meaning ‘the time between when one loses oxygen and when one passes out, the brief time in which some life-saving action is possible’. He says humanity has a window which may last a decade or two, before we are forced to make tough choices as we face “the rising wave of damage and dislocation” caused by climate change.  But he says we can also take advantage of this window and head off disaster, if we get our act together now.
Time of Useful Consciousness: Acting Urgently on Climate Change is a BWB Text

Australian chanteuse Michaela Burger is bringing the French diva Edith Piaf back to life in her cabaret Exposing Edith. She and guitarist Greg Wain discuss the enduring legacy of ‘The Little Sparrow’ and why, 100 years since her birth, her story still captivates audiences.

This week, the headlines have been dominated by China and its economic future. First New Zealand Capital research strategist Greig Fleming gives some perspective on the current markets there and what impact this will have for New Zealand.

The New Zealand Opera returns to the stage with its production of Puccini’s Tosca. International soprano Orla Boylan and director Stuart Maunder join Wallace in the studio to talk about the opera that’s renowned for its passion and drama.

Anthony Haas is the grandson of one of the very few Jews to be elected to the Bundestag, the son of a German refugee, who took up farming in Pahiatua, and a good friend of the late Michael King – author of the bestselling Being Pakeha. It was King who suggested he write Being Palangi: My Pacific Journey – which includes an introduction written by the historian before his untimely death in 2004. Being Palangi: My Pacific Journey – which, like Being Pakeha, is an autobiographical exploration of the meeting and cross fertilisation of cultures – is being launched in Wellington on Wednesday. 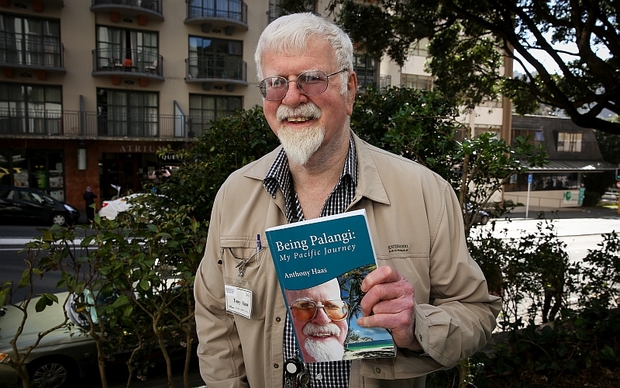 Radio New Zealand’s arts and culture journalist, and fashion blogger, Sonia Sly has been covering NZ Fashion Week in Auckland and talks to Wallace about the highs and lows, what she loved and hated, and the state of Fashion Week after 15 years. 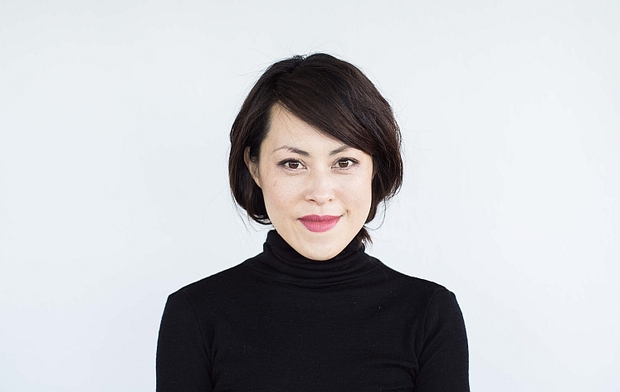