World leaders may try to come to an agreement on limiting energy consumption, but the world appears to be struggling to lose its coal, gas and oil consuming habits.

There is scientific consensus that the world cannot burn all its fossil fuel reserves without passing the 2 degree temperature threshold leaders are hoping to achieve.

But the world appears to be struggling to lose its coal, gas and oil consuming habits. 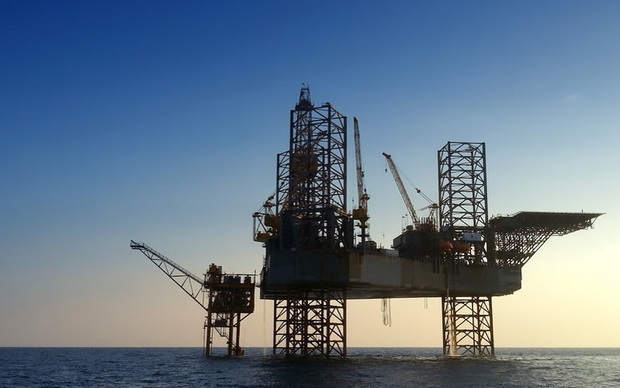 The International Energy Agency forecasts the use of coal to rise by 2.1 percent a year to 2019, bringing annual consumption to 9 billion tonnes.

Oil consumption is about 95 million barrels a day, or 12 million tonnes, and was also forecast to rise.

Delegates from around the world meet in Paris in just under three months for the next UN climate change conference to try to find a way to make sure previous commitments are implemented.

The main commitment agreed to four years ago in Cancun in Mexico, was that the temperature of the world should not rise more than two degrees Celsius above the average levels that applied before the industrial revolution started two and a half centuries ago.

New Zealand would take to Paris a target of reducing net greenhouse gas emissions to 30 percent below 2005 levels by 2030, which works out at 11 percent below the usual climate base date of 1990.

This has been criticised as inadequate by many environmentalists in this country and overseas, and has sharpened debate on the use of fossil fuels. 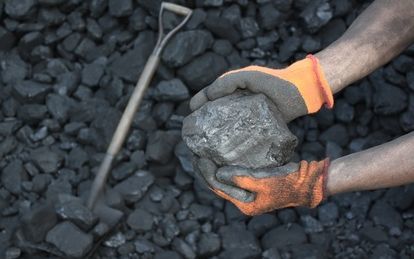 Unlike biofuels, the burning of fossil fuels releases carbon dioxide into the atmosphere that had previously been sequestered safely underground.

Exact details of the quantity and location of fossil fuels that should remain unused in trying to keep within the 2C temperature limit were published earlier this year.

But consumption of fossil fuels is increasing, albeit more slowly.

The risks of climate change associated with burning coal and gas cannot be underestimated according to the anti-coal activist and former Green Party co-leader, Jeanette Fitzsimons.

"We don't want to go there, it is a one way street, it just gets worse and worse."

The summit in Paris is overseen by the UN body, the Intergovernmental Panel on Climate Change. 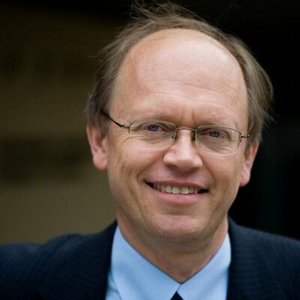 It's deputy chairman, Professor Jean-Pascal van Ypersele, said to achieve any success, the world must act fast. Two thirds of the CO2 that can be emitted while meeting the two degree target has already gone into the atmosphere, he said.

"The total amount of CO2 that can still be emitted is 1000 billion tonnes of CO2,

Officials in New Zealand point proudly to the fact that 80 percent of electricity and 40 percent of primary energy is produced from renewable sources, which was far better than most countries.

But New Zealand's target for reduction of emissions was still criticised as being too low. 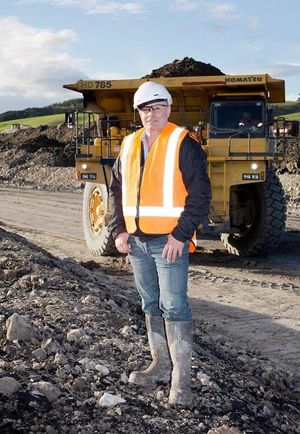 Those supporting the fossil fuel industry argued they have made the world what it is, hugely increasing the comforts and opportunities of billions of people, and their importance cannot be ignored.

One of them, Richard Tacon of the coal company Bathurst Resources, said people in the South Island could not get by without the coal supplied by his company.

"We have got major dairy companies, food manufacturers, schools, hospitals, meat packers, abattoirs, that sort of business," he said.

Cameron Madgwick, of the Petroleum Production and Exploration Association, makes another point: The environment was not the only thing to take into account in assessing energy policies.

"Another issue is energy security," he said.

"We have all heard of the ongoing need for energy to support the lives that we all have at the moment.

"There is also the issue of energy equity.There are a couple of billion people living around the world who do not even have electricity of any form and the equity argument looks to make sure there is some equitable use of energy so we can't say that people in the developing world can't enjoy the things we enjoy in the developed world."