Ned Olney is the country director for Save the Children’s Philippine office. He speaks to Wallace about the devastating impact of extreme weather events, and why we need to help Pacific nations adapt better to climate change. Also this hour: Anti-terrorism protests in Tunisia, Opposition parties in Fiji struggle to pay their staff, and the new Asian Infrastructure and Investment Bank, and The Week in Parliament.

More than 165,000 New Zealanders had non-urgent or elective surgery last year – 60 per cent more than in 2003. They were the lucky ones who got through the complex and poorly understood system for choosing which patients are most in need of non-acute hip or knee replacement surgery, or treatment for hernias, varicose veins or cataracts.
Many others failed to make it onto public hospital waiting lists for surgery but were returned to the care of their family doctor to wait and hope for a better outcome in six months' time, or later. No one knows how big this group representing so-called unmet need is, but surgeons say it's growing as the population grows and ages.  Radio New Zealand's health correspondent, Karen Brown, reports that surgeons want better planning, prioritisation based on benefit as well as need, and discussion about the limitations of the health system.
Produced by Philippa Tolley. 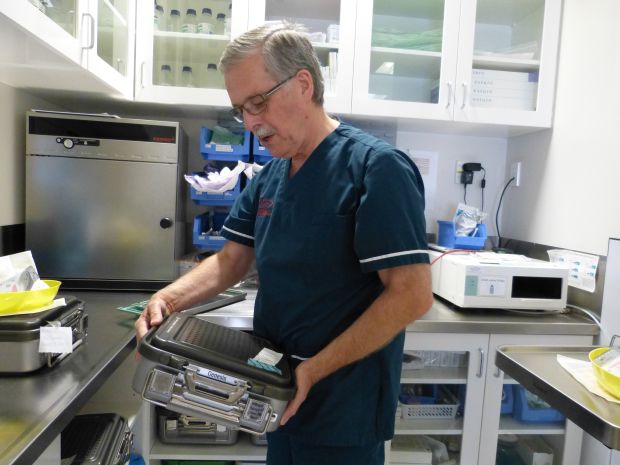 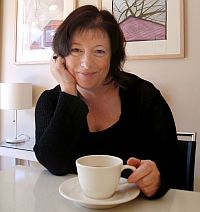 The symbol 'X' can mean many things – X marks the spot where the treasure is hidden, it's a kiss at the end of a text, a place to put your signature, a mathematical symbol. Vona Groarke is a major voice in Irish poetry and her most recent collection is called X. She joins Wallace to unpick the meaning of X and to talk about the great legacy of Irish poets.
Vona Groarke is coming to New Zealand for the Dunedin Writers and Readers Festival in May.
She will also be speaking at the Auckland Writer's Festival later that month.

South African comedian Trevor Noah is the new host of Comedy Central’s The Daily Show – he has big shoes to fill, taking over from Jon Stewart. Wallace talks to Trevor about his upbringing in South Africa and how these experiences influenced his comic work.

Mediawatch looks at how the media pumped up expectations ahead of the big cricket final last weekend – and then dealt with the disappointment of a heavy defeat. Also: A long-serving reporter voices fears for the future of news, and how the focus on a so-called “sex romp” turned off one paper’s readers.
Produced and presented by Colin Peacock and Jeremy Rose.

9:40 Alex Sarian – Creativity in the Classroom

Alex Sarian is the Director of Finance & New Business of Lincoln Center Education, the education division of the Lincoln Center for the Performing Arts in New York. He has recently been in New Zealand looking at how we incorporate arts education in our curriculum. He speaks to Wallace about the need for the education system to bring creativity into the classroom and why it is that we need to be shaping more creative economists, doctors and lawyers.

Amos Hausner’s father, Gideon, was the lead prosecutor in the trial of Nazi war criminal Adolf Eichmann – one of the most written about trials of the 20th century. Amos Hausner followed in his father’s footsteps becoming an attorney and later a judge on the Supreme Court of the World Zionist Organisation. He reflects on the lasting significance of the Eichmann trial, and shares his views on Palestine attaining formal membership of the International Criminal Court earlier this week.

Wellington's Archbishop John Dew was named a Cardinal earlier this year by Pope Francis. He talks to Wallace about being called to the priesthood, the church’s work for social justice, the meaning of Easter in the modern world, and the hope placed in the Pope. 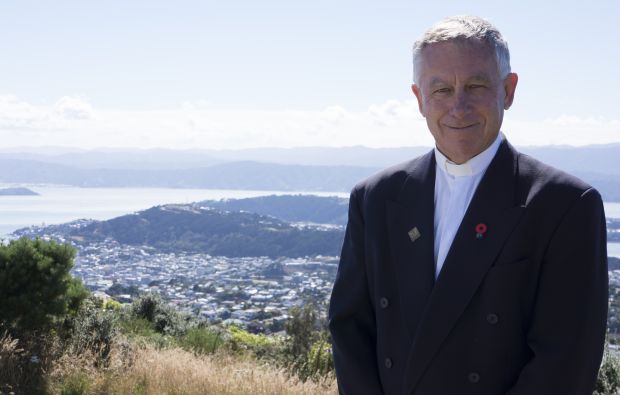 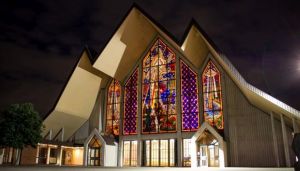 SONG: Take the A Train