09:07 Henry Marsh
Henry Marsh is a brain surgeon. He is also a best selling author. Books about brain surgery are not usually best sellers, in fact there aren't a lot of books by brain surgeons. Which makes Henry Marsh's "Do No Harm" all the more surprising, and impressive an accomplishment. British Prime Minister David Cameron is among the many people singing its praises, he said he's lent the book to friends and colleagues. Interest in the life and work of Henry Marsh shows no sign of subsiding he's the subject of a lengthy profile in the NY Times recently, by fellow bestselling author, the Norwegian, Karl Ove Knausgard. Henry Marsh is coming here in March, to speak at Writers Week as part of the the NZ Festival. In "Do Not Harm" he writes about several surgeries that he performed that went terribly wrong... leading to the deaths of some patients, and the permanent disfigurement of others. Noelle talks to Dr Marsh on about the book and if it came out of a sense of obligation to 'bear witness' to those past mistakes 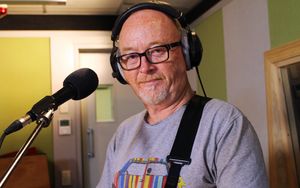 09:45 Australia correspondent Donna Field
On the horrific random attack on a Brisbane teenager which has left him fighting for his life. She also covers the storms in Victoria and the massive scout jamboree near Sydney.

10:10 Dave Dobbyn
How We Did It series talking about making the song Welcome Home. The 2006 song was inspired by anti-racism marches in Christchurch.

10:25 Todd Niall
RNZ's own senior reporter and presenter, chooses the Road of the Day today.

10:50 Professor Vic Arcus
Life Matters, a closer look at the world of science. 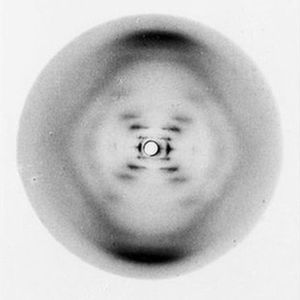 11:25 Kate De Goldi
with Songs of a Life choices today.

11:50 Tainui Stephens
Talks about his all-time favourite flick in the Classic Film Club.