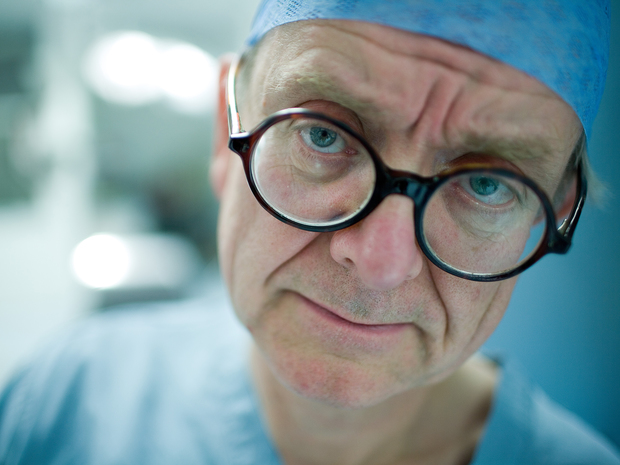 Henry Marsh is a brain surgeon. He is also a best-selling author. Books about brain surgery aren't usually best-sellers, which makes Do No Harm an all the more surprising and impressive accomplishment.

Henry is coming to New Zealand in March to speak at Writers Week as part of the NZ Festival.

In Do No Harm he writes of several surgeries that he performed that went terribly wrong, leading to the deaths of some patients and the permanent disfigurement of others.

Noelle asks if the impulse to write the book came out of a sense of obligation to bear witness to those past mistakes.