At a time when bright, bold colours and patterns were scorned by designers and fabric stores, Kaffe Fassett helped start a revolution.

Fifty years on, the international textile and knitting designer is living in Wellington, still experimenting with colour and pattern, lecturing and taking workshops. 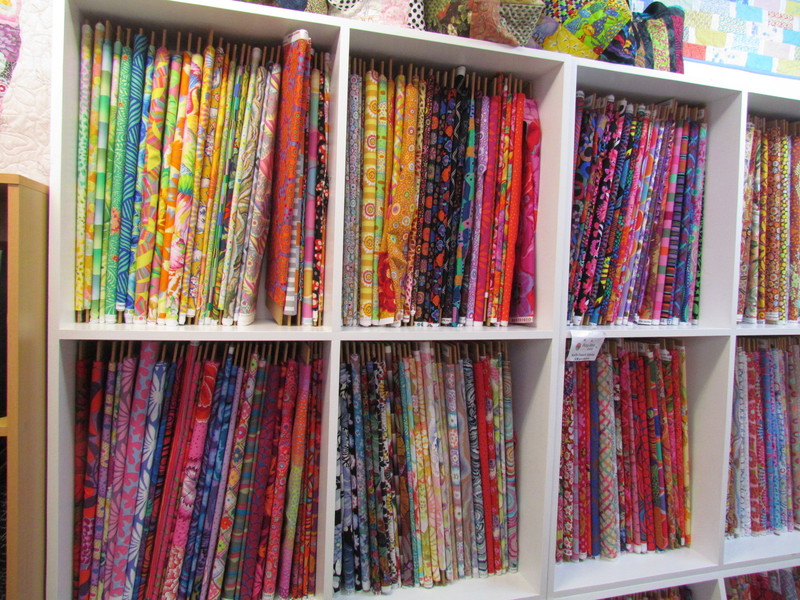 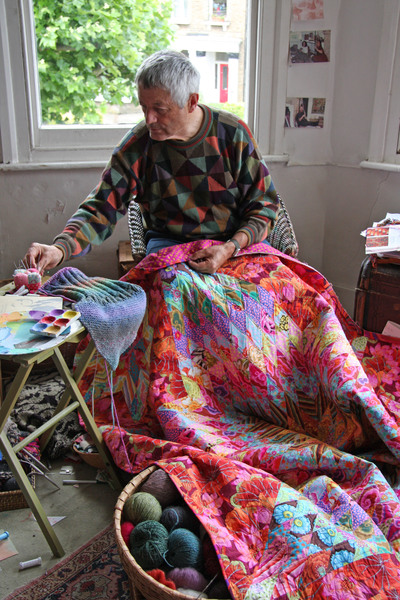 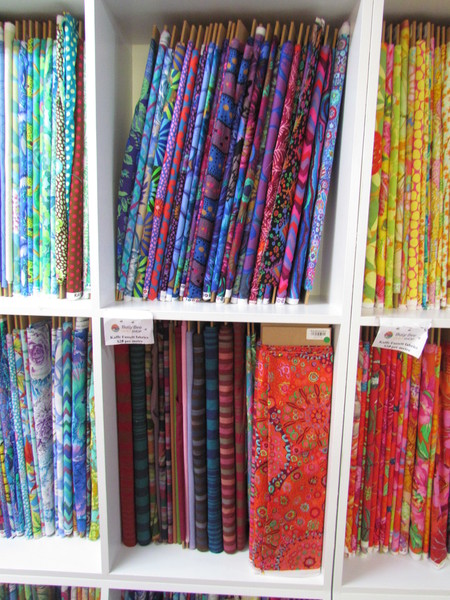 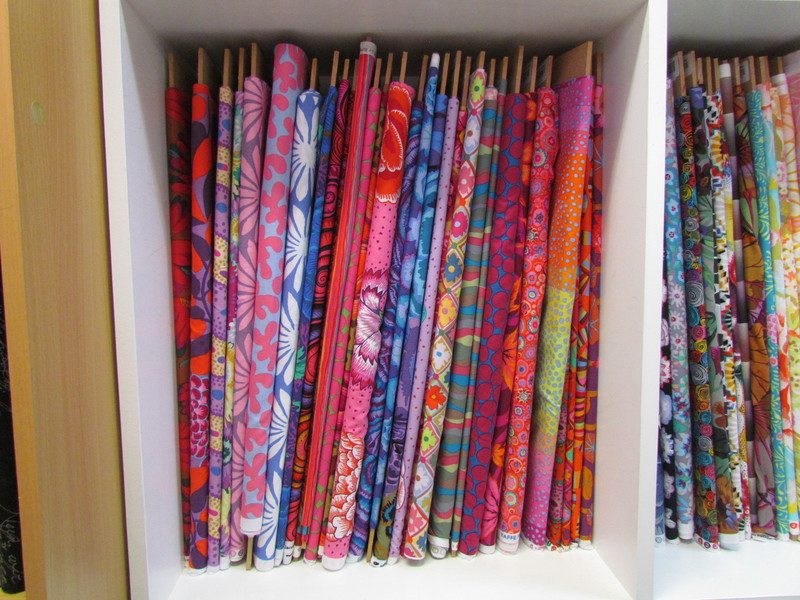 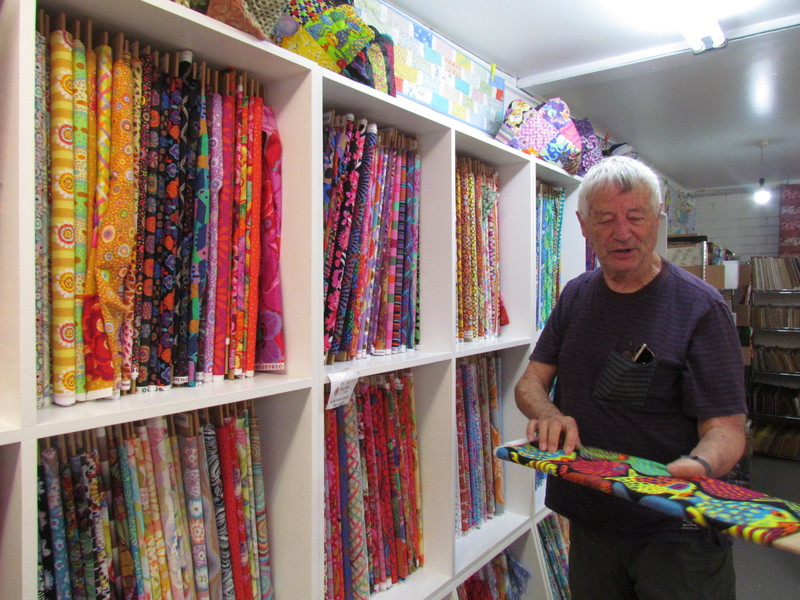 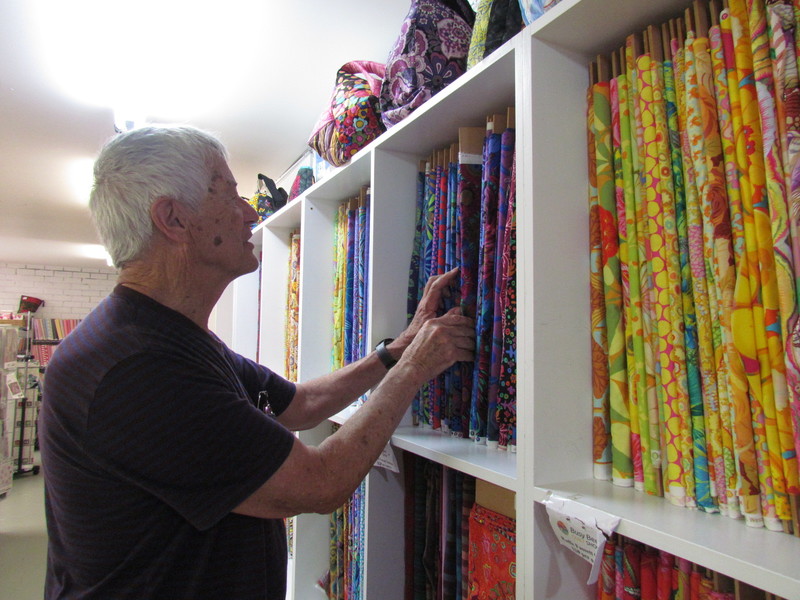 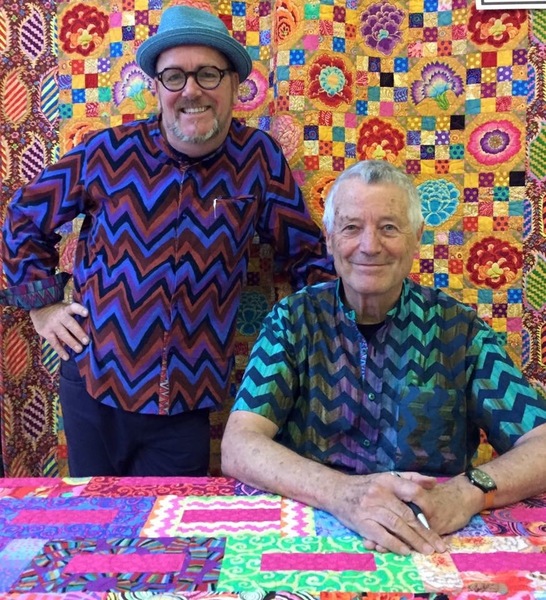 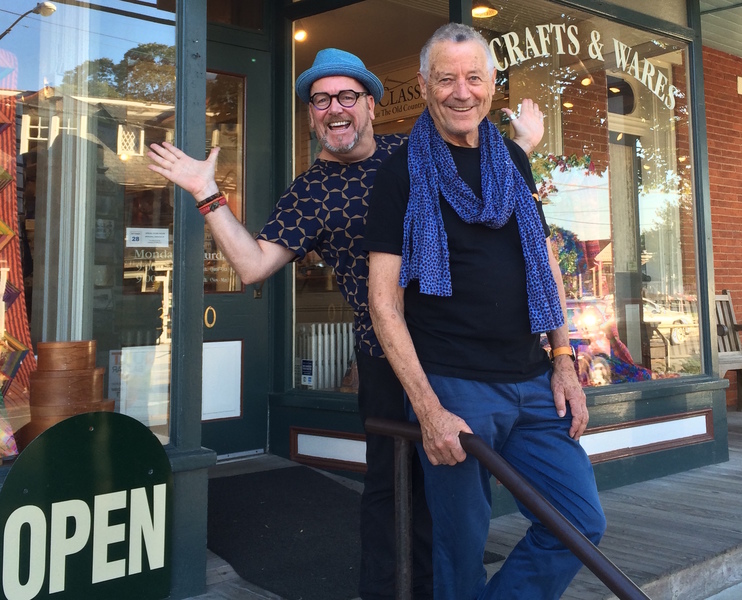 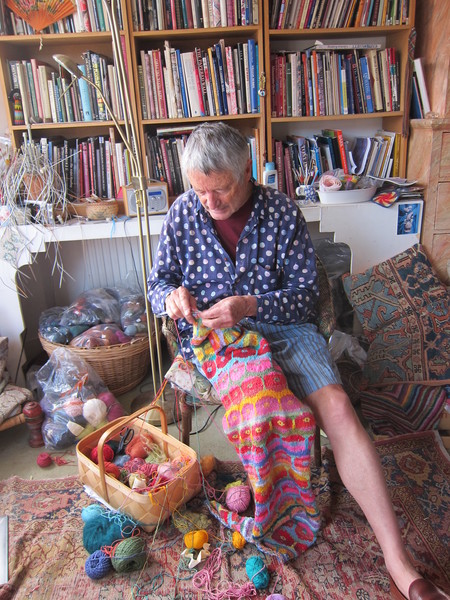 Fassett was born in San Francisco, studied fine arts in Boston and moved to the UK in 1964 to paint. His passion for colour led him to knitting - taught by a fellow train passenger on a journey from Scotland to London - designing knitwear, quilts and textiles, and producing numerous books.

Ethnic textiles and ancient paintings and miniatures in London’s V&A museum inspired him – but went against the fashion world of the 1960s, when designers were working with solid colours.

His first huge, colourful designs “scared the hell out of people” but little by little quilters began asking retailers to stock his designs, he says.

He has long been excited by combinations of pattern on pattern, and embroidery and pattern. “The great thing about embroidery is you can take a plaid or a flower print and embroider something else right on top of it.”

Many men knit, he says, but they don’t want their friends to know. “They’re in the closet …I was out from day one because I learned on a train.”

His mother and sister knitted, and in “pre-hippy days” he was a aware of a couple of men who would buy up old jerseys from charity shops, unravel the wool and use it for to make colourful striped designs.

“So I had it in my head that not only men could do it but that you could be colourful and creative.”

Fassett is now working with batik, ikat – where the thread is dyed before it is woven – and wood block prints.

Jacqui Fink is a fibre artist and 'extreme knitter' based in Sydney. Her studio is called Little Dandelion. Video, Audio