Standing Room Only for Sunday 22 September 2019

12:36  Maria Giese tackles Hollywood over women directors - or the lack of them 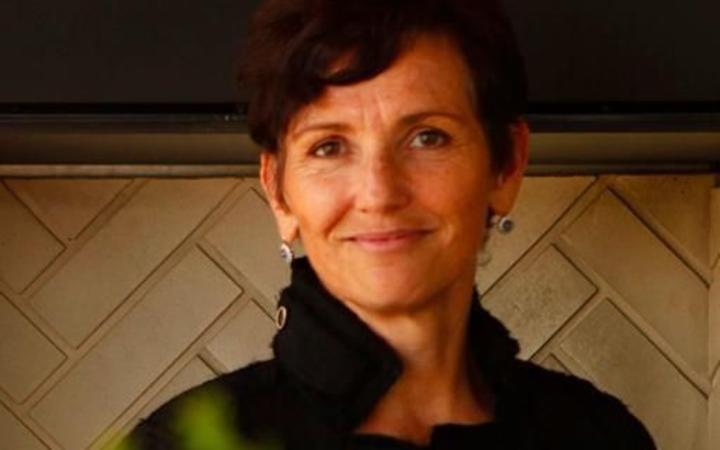 It's been slow going but Maria Giese who's leading the charge in Hollywood over the industry's ongoing discrimination against women directors, says there is progress - at least in television and commercials.

She's a guest speaker at the upcoming Power of Inclusion Summit in Auckland.

Maria Giese tells Lynn Freeman why she isn't a fan of this approach.

First though, she takes us back to the start of the investigation into Hollywood's discrimination against women directors:

Maria is a guest at the Auckland's Power of Inclusion Summit, which starts on October 3rd.  Then she goes to Wellington, speaking at  screenings of  a documentary she's in called This Changes Everything, about the entertainment industry's gender disparity. 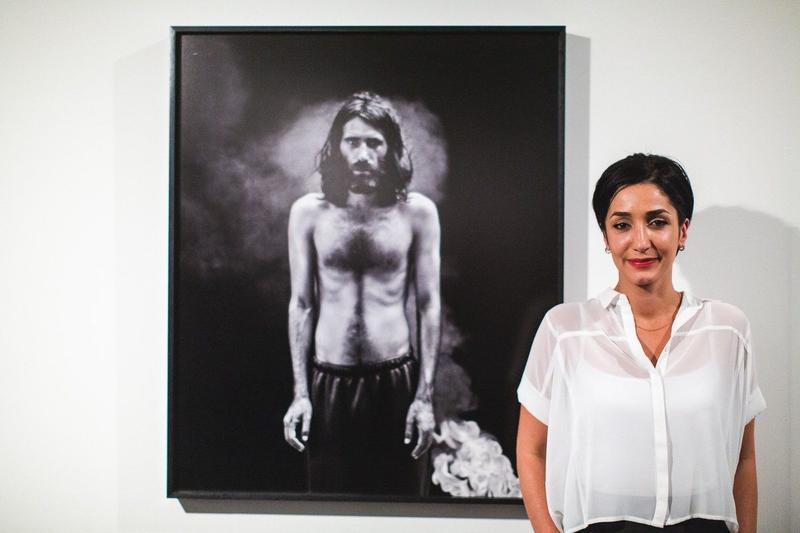 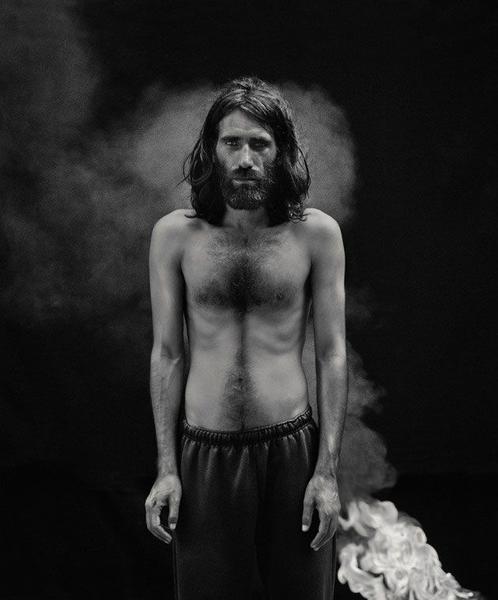 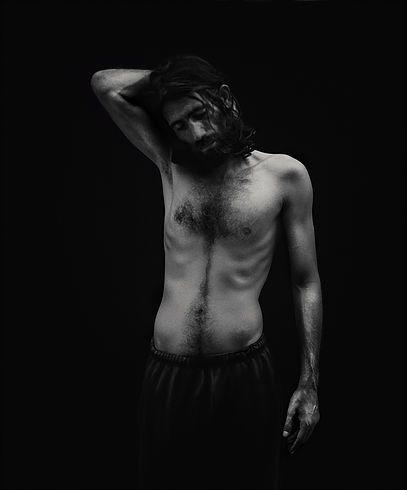 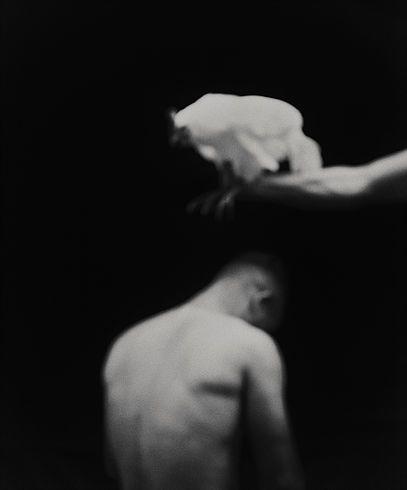 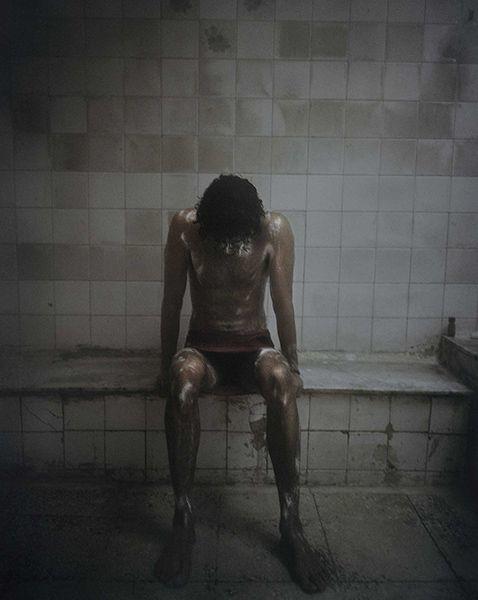 The world is not being allowed to forget the plight of abandoned asylum-seekers on Manus Island, Papua New Guinea, through the work of Melbourne-based, Iranian-born artist Hoda Afshar.

One of Hoda's black and white photographs of Behrouz Boochani - a Kurdish-Iranian journalist, writer and filmmaker with an intense gaze - took out Australia's most important photography award, the Bowness Photography Prize

They're also going on show as part of Auckland's Gus Fisher Gallery's next exhibition The Shouting Valley: Interrogating the Borders Between Us.

Lynn Freeman spoke to Hoda Afshar, via skype from Amsterdam, to find out how she came to care about the asylum seekers on Manus Island.

The Shouting Valley: Interrogating the Borders Between Us opens at the Gus Fisher Gallery in Auckland on Saturday.

1:31 Vaimoana Niumeitolu - a Tongan artist in the Big Apple 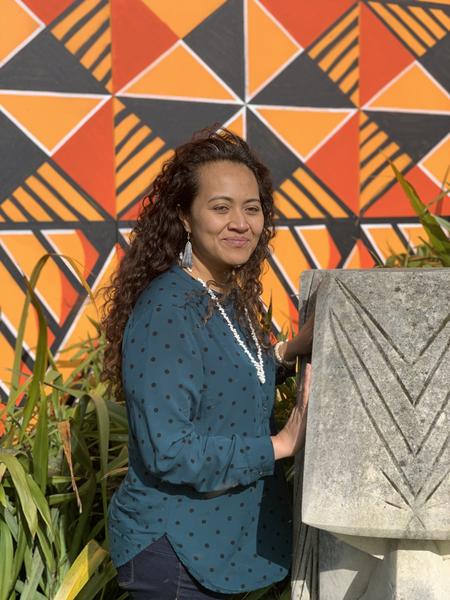 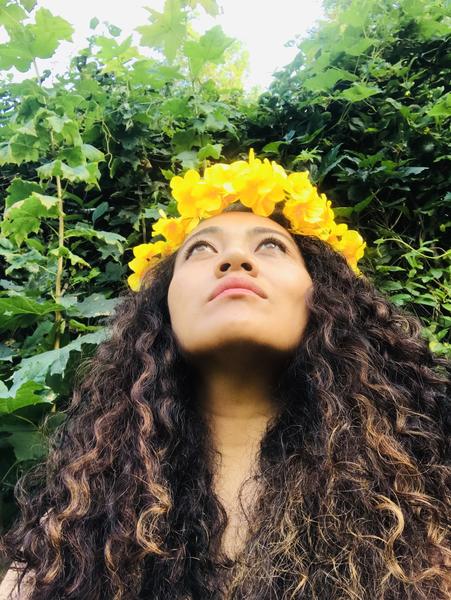 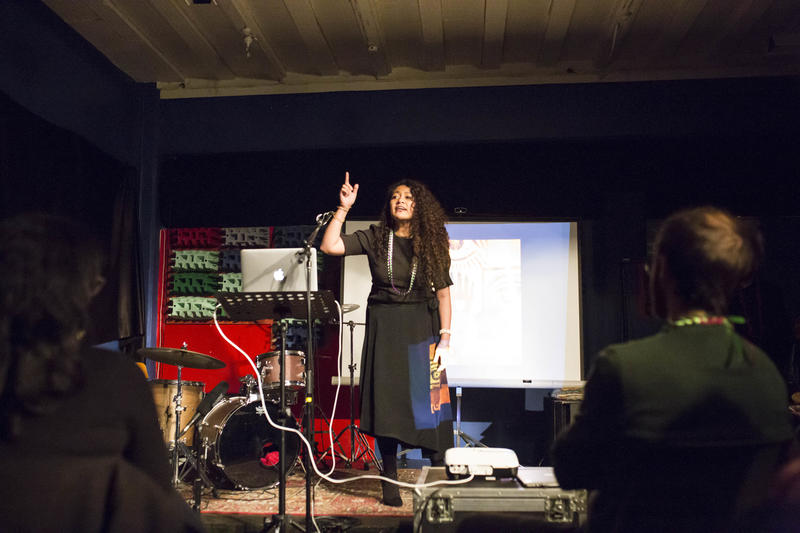 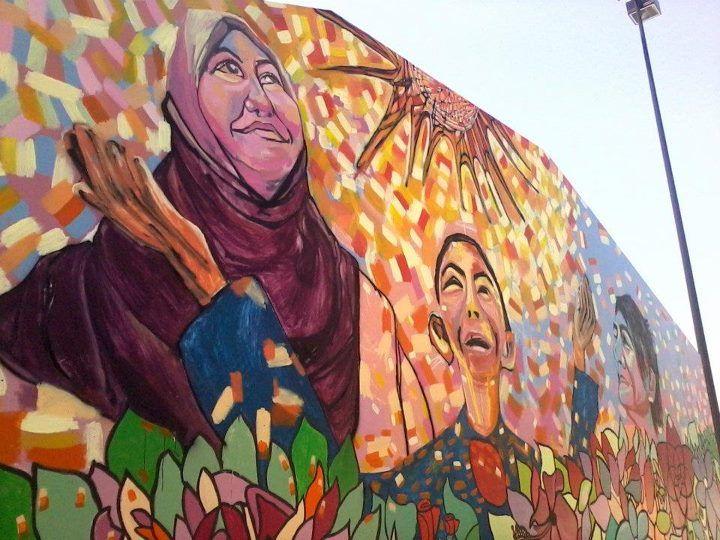 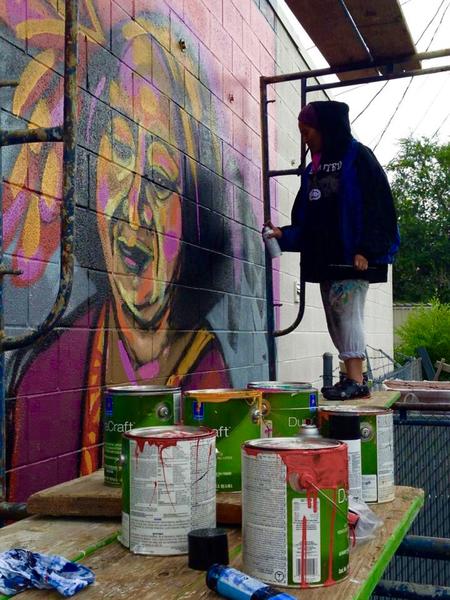 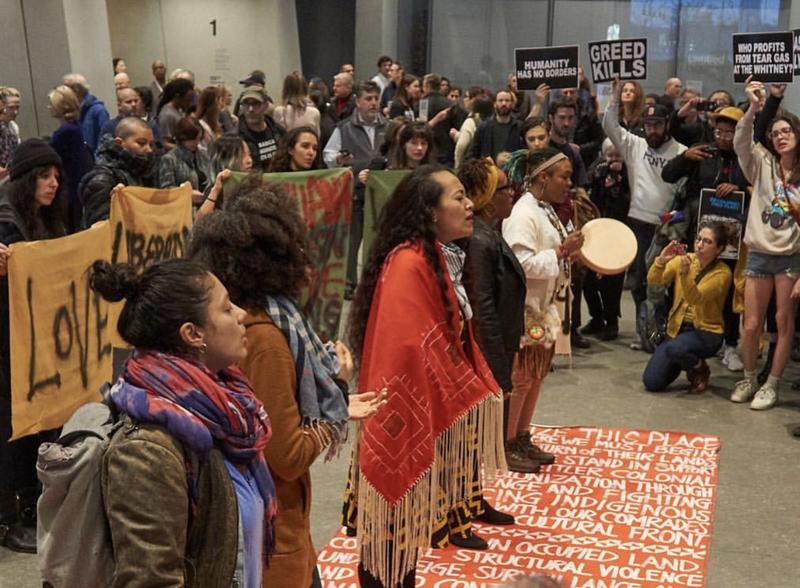 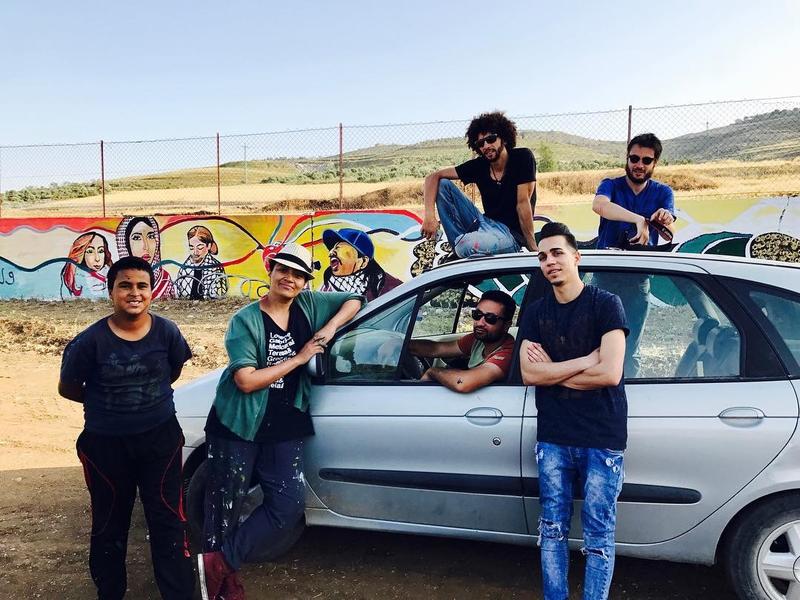 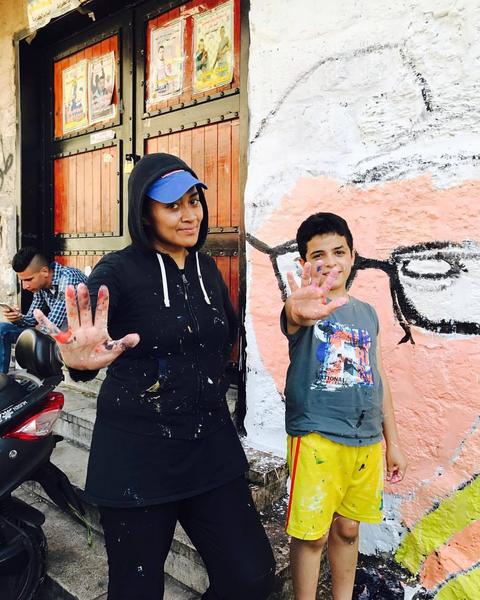 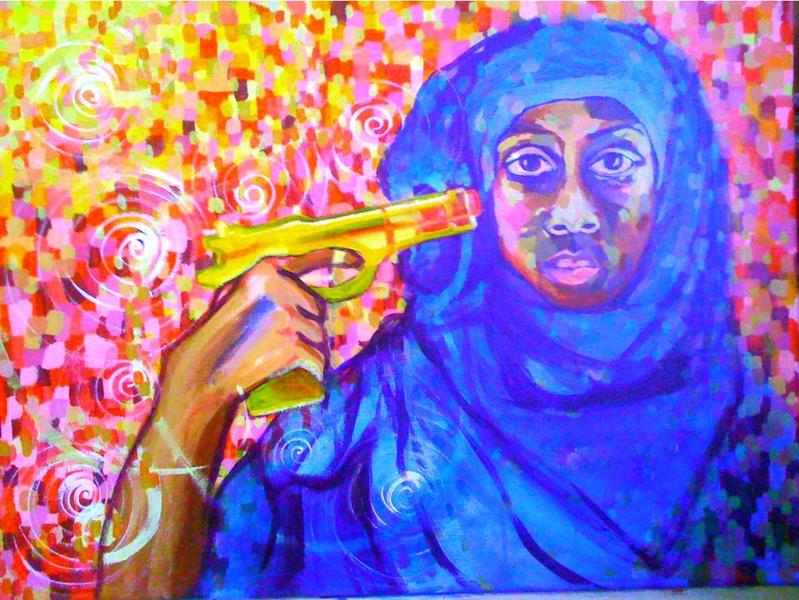 She was born in Nuku'alofa, raised in Hawai'i and now works out of New York, but Vaimoana Niumeitolu still strongly identifies as a Tongan artist.

At the moment she's in New Zealand for the Tautai Contemporary Pacific Arts Trust International Artist Residency in Auckland.

She's a filmmaker, actor, writer and visual artist who's studied at both Yale and Columbia University.  And being multi-skilled has certainly helped her make a living in a tough competitive city.

Vaimoana tells Lynn Freeman how she explores her Tongan heritage in her work, despite having lived there for just a few months: 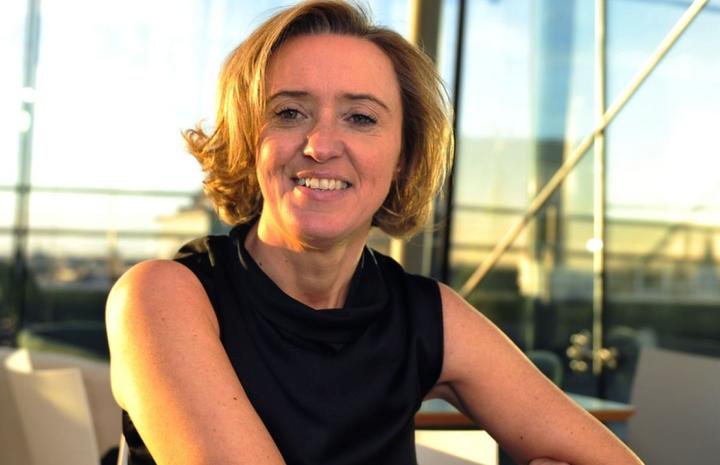 One of Ireland's top crime writers is heading to New Zealand to talk about her craft, and about why sales of crime novels - always popular - are going through the roof in these uncertain international times!

Liz Nugent has won four Irish Book Awards for her psychological thrillers, including Unravelling Oliver, Lying in wait  and Skin deep. She was named Irish Woman of the Year in Literature in 2017.

Liz's perpetrators tend to be seemingly respectable husbands and wives who murder their partners or torment their children.

Lynn Freeman wondered if she ever scares herself while writing her novels. 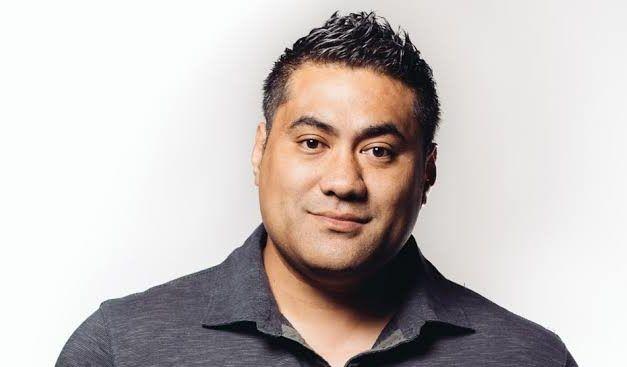 Once tipped to be a rugby star, a career ending injury at a young age finally led to Li'i diving into Stand Up comedy.

He performed for a few months in 2010 before moving to Canada early 2011, where he performed less, but still came away runner up in the Kokanee 2012 Amateur Comedy Contest in Alberta.

His picks on the Laugh Track include George Wallace, the Topp Twins, Kellen Erskine and the Flight of the Conchords. 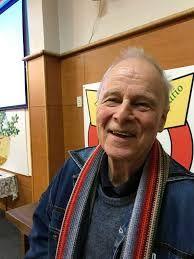 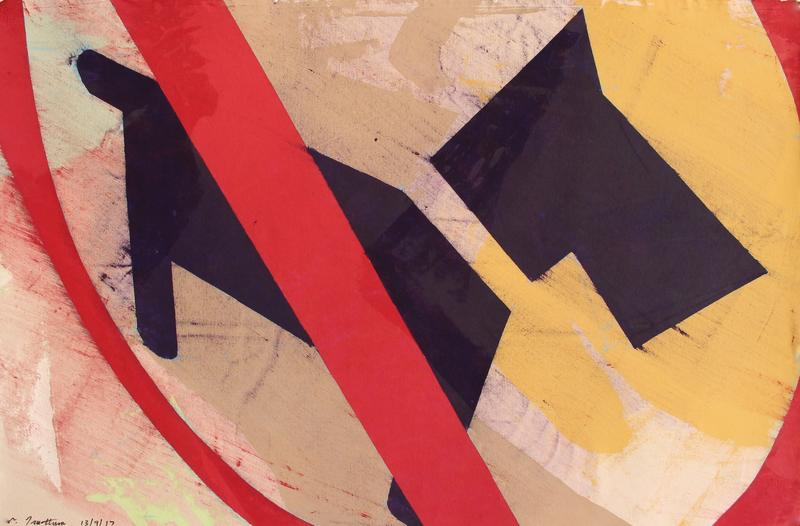 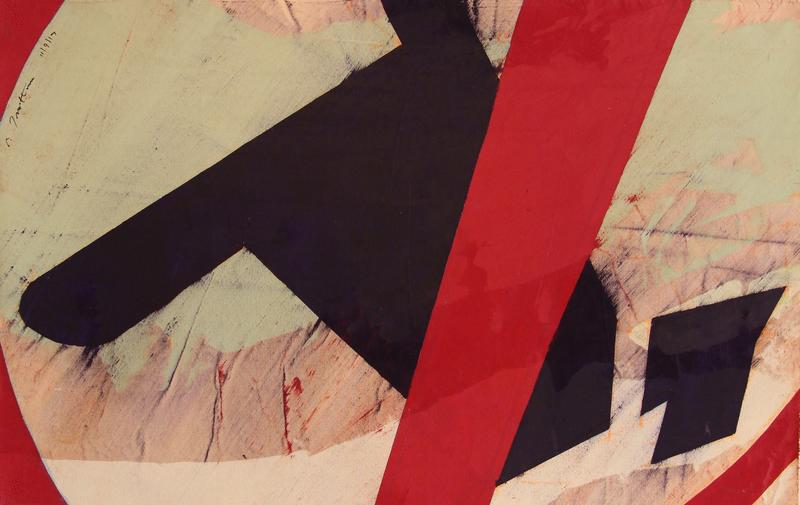 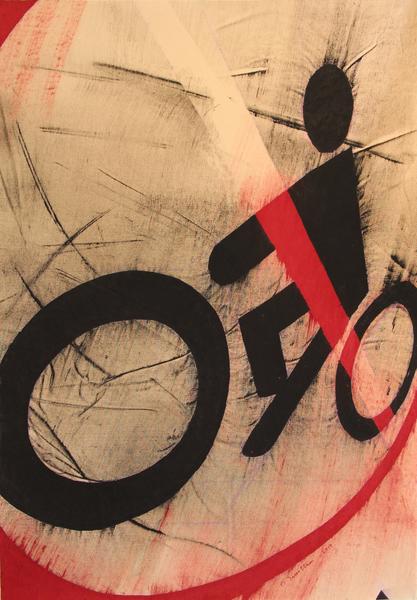 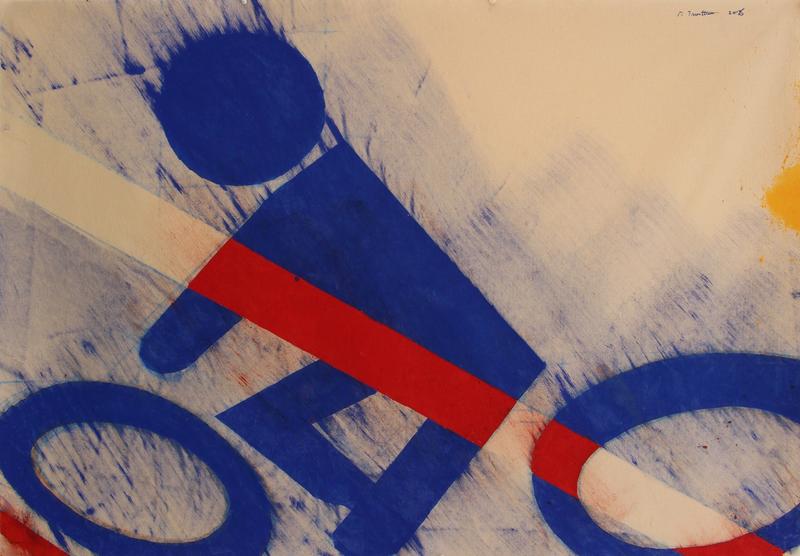 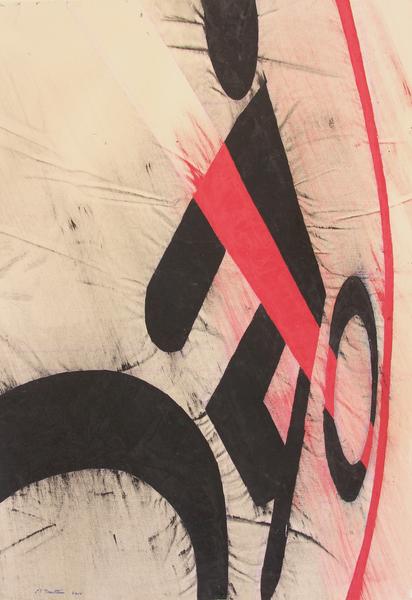 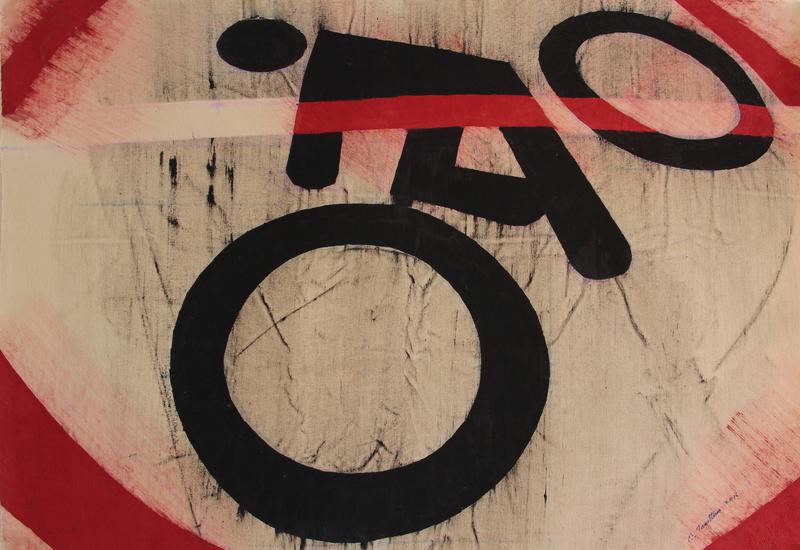 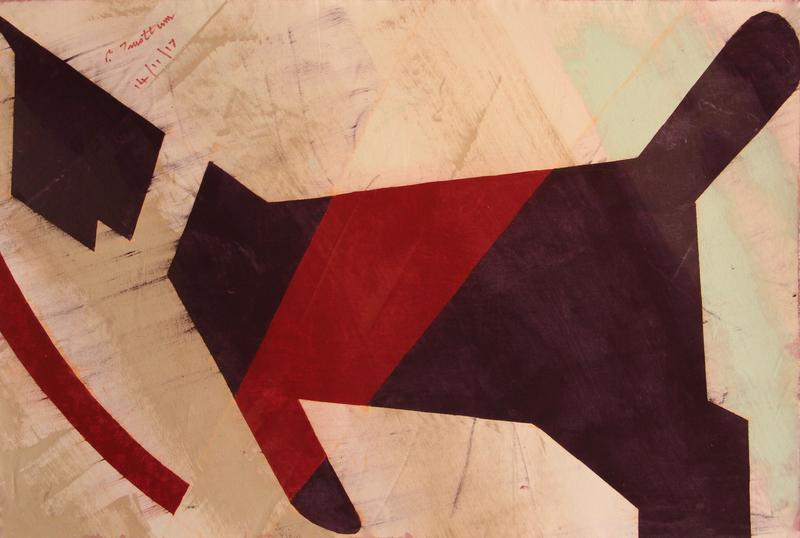 Putting his own subversive spin on Christchurch's proliferation of post-earthquake 'no go' and other public signs has kept artist Phllip Trusttum busy for the past few years.

No Go! is the name of the latest exhibition of his 'Signs' series that's about to go on show in Picton.

It includes a yellow dog straining at its leash to escape a No Dogs sign, while a cyclist tries to escape a prohibitive red circle.

Phillip takes Lynn Freeman back to 2011 when his fascination with signs started.

Philip Trusttum's exhibition No Go! opens on Wednesday, September 25, at the Diversion Gallery in Picton, Marlborough.

2:37  Laurence Fearnley and the sense of smell 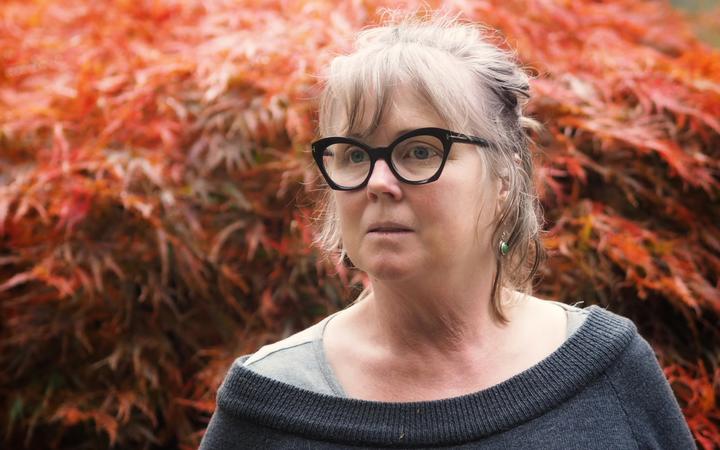 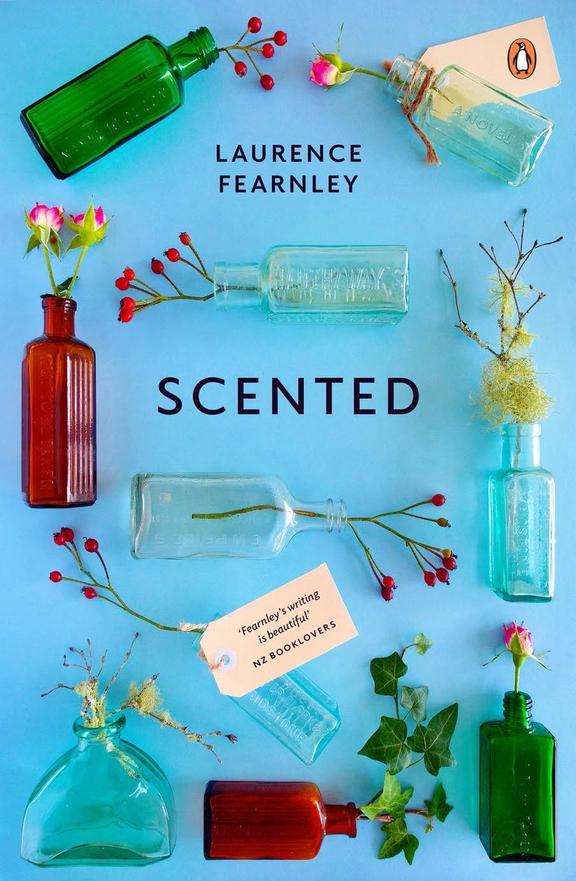 In the first in a series of novels centring on the senses, Dunedin author and recent Arts Foundation Laureate Laurence Fearnley, focusses on smell.

In Scented, university lecturer Sian is struggling to come to terms with being made redundant. So she goes on a mission to create a signature perfume, one that tells her life story.

Throughout the novel, Sian remembers smells associated with people and places, including the time she moved to Central Otago to work on the apricot orchards:

Lynn Freeman talks to Laurence about memory and the sense of smell. 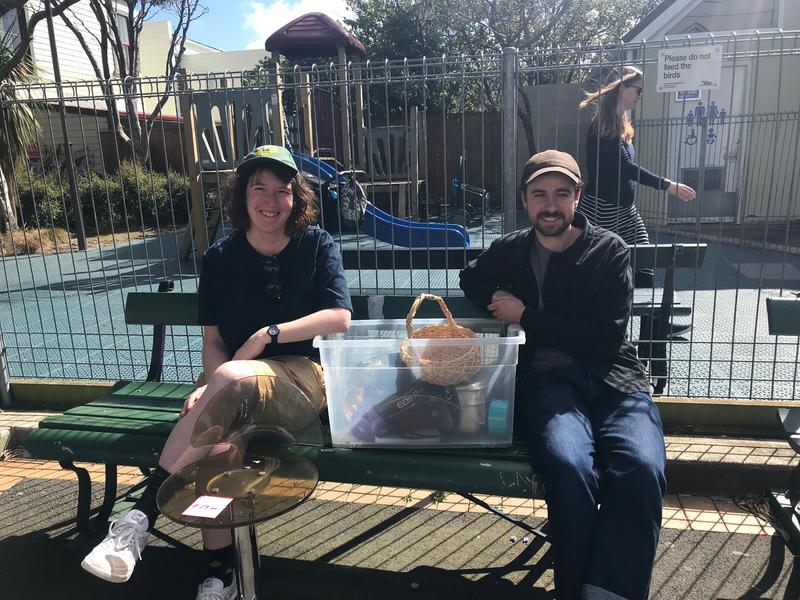 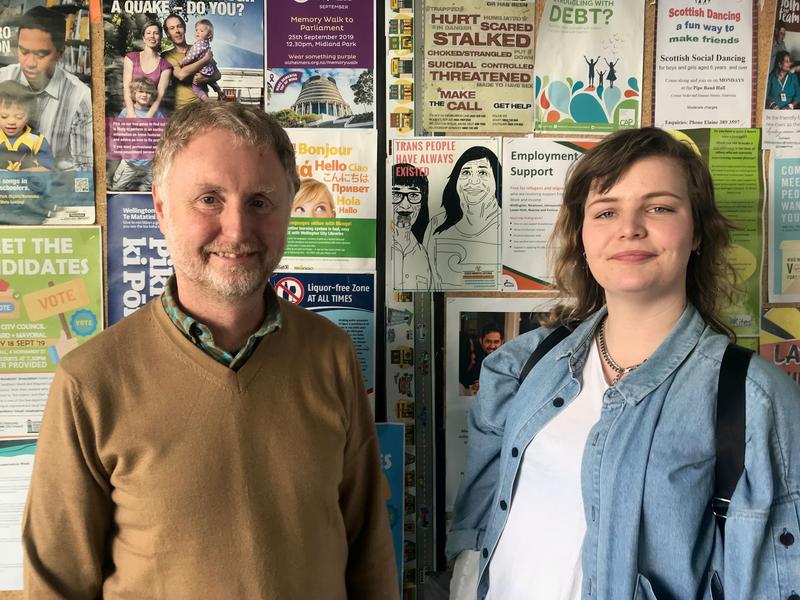 Newtown in Wellington is the guinea pig for a planned annual festival of videos celebrating the country's most creative suburbs.

The famously multi-cultural inner-city suburb is home to the arts agency, CIRCUIT, that's come up with the idea of a week-long AURA Festival of Artists Moving Image, where participants are invited to create and display work about their suburbs.

The AURA Festival of Artists Moving Image starts on Saturday September 28 in Newtown.

It's 126 years since the governor, Lord Glasgow, signed The Electoral Act 1893 into law, bringing universal suffrage to New Zealand women.  And our Sunday Drama this week is a play celebrating that event.

Votes for Women by Janice Marriott opens on an urban New Zealand street in the 1880's.