Standing Room Only for Sunday 25 September 2016

12:16  The Great Depression and the Broken Decade 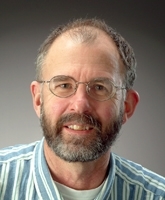 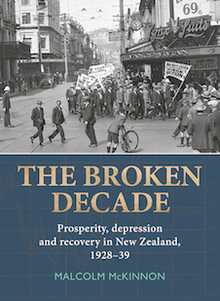 Swaggers, sugarbags, special constables and the Queen Street Riots - The Depression of the 1930s were grim years in our history, remembered in a comprehensive new book. Malcolm McKinnon takes us back to what he calls The Broken Decade. The late 20s had been prosperous, and the late 30s saw a determined effort to return New Zealand to those good times. But in between, the depression years took a massive toll on many thousands of people struggling to house and feed their families. Professor McKinnon tells Lynn Freeman about the heartbreaking personal stories, but also delves into the lesser-known political manoeuvrings behind the Great Depression.

12.33 New Zealanders on the Western Front 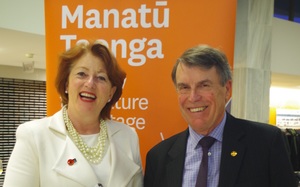 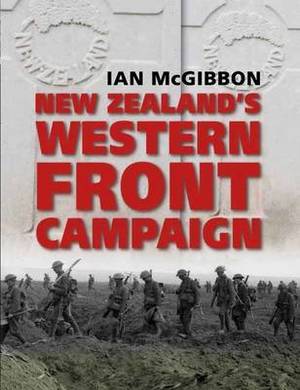 As part of the First World War commemorations this year comes the publication of the first full account of this country's Western Front campaign since 1921 - when the first official history came out.  Military historian Dr Ian McGibbon's New Zealand's Western Front Campaign describes not only the battles but also life for the soldiers in trenches and in specialist units.  Lynn Freeman talks to Dr McGibbon, and also to 92-year-old Hilary Haylock, whose father's letters home made up some of the book.  Lynn first asked why it's taken almost a century for such an important book to be written... 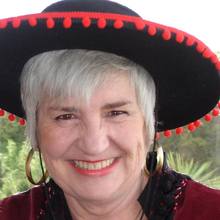 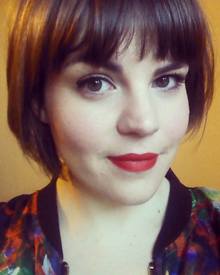 Women make up around 70 percent of theatre audiences, but they're still in the minority when it comes to roles on and off stage. The National Theatre in London is committed to gender equality by 2021 - and that's got the Wellington theatre industry making some commitments of its own. A hui this week - held on Suffrage Day - brought together around a hundred people to kick around some ideas. Lynn Freeman talks to two of the speakers, Kate JasonSmith and Hannah Banks.

This week - Pete's Dragon, The Rehearsal and The Secret Life of Pets 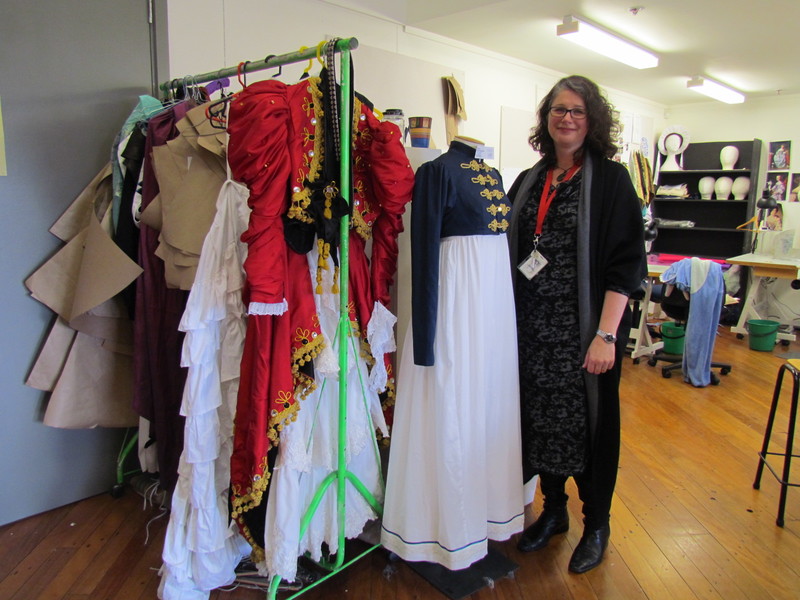 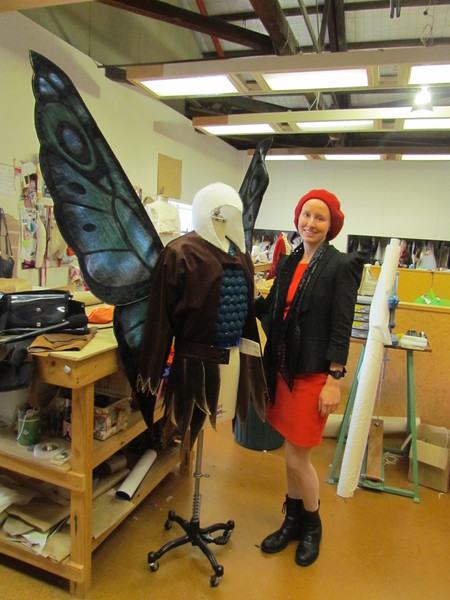 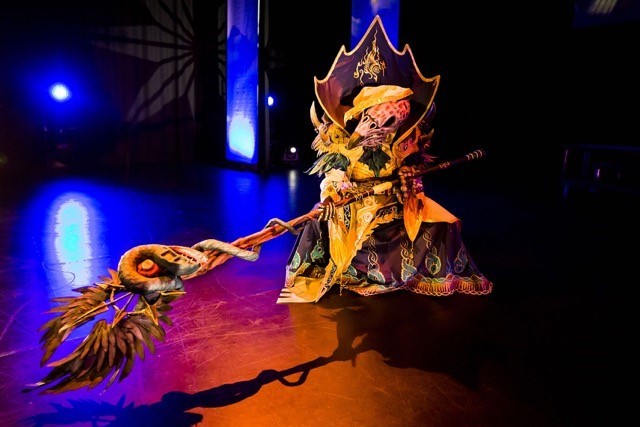 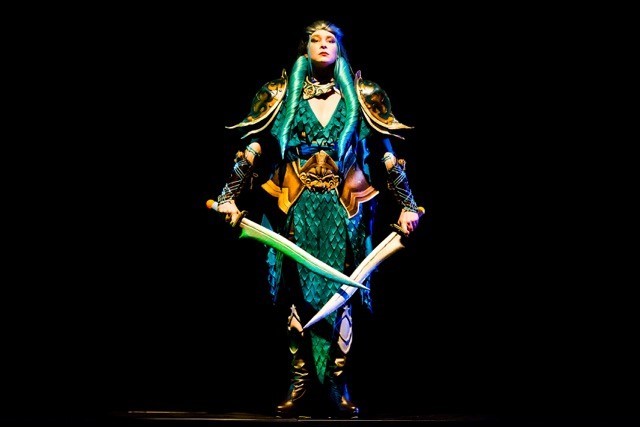 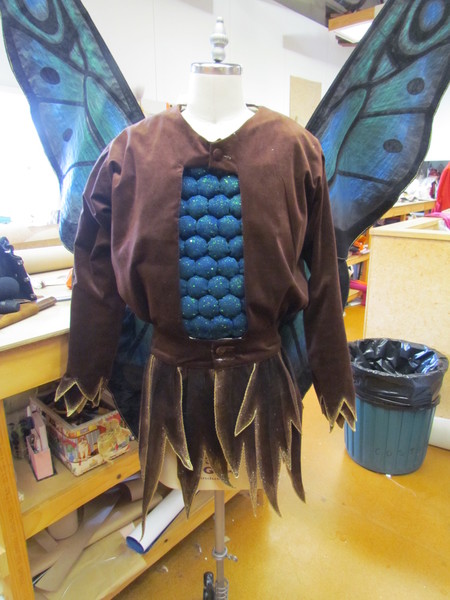 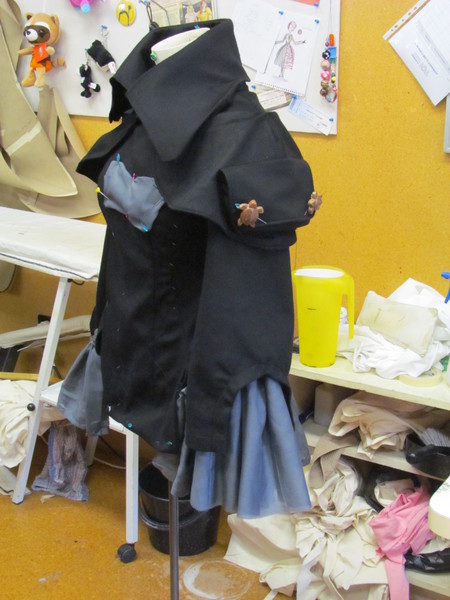 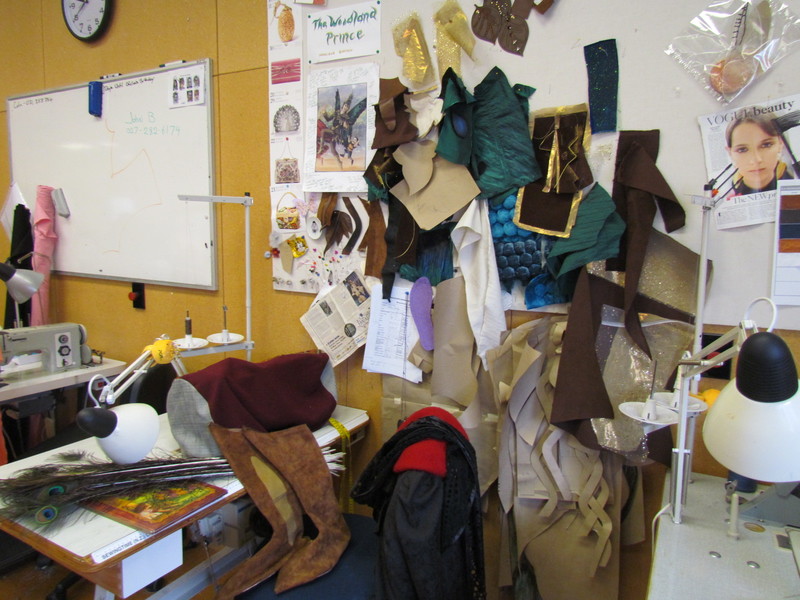 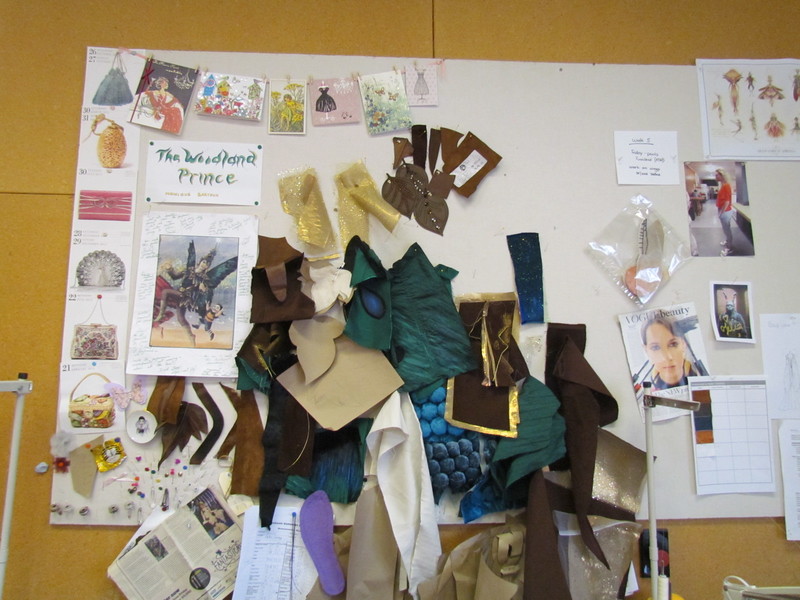 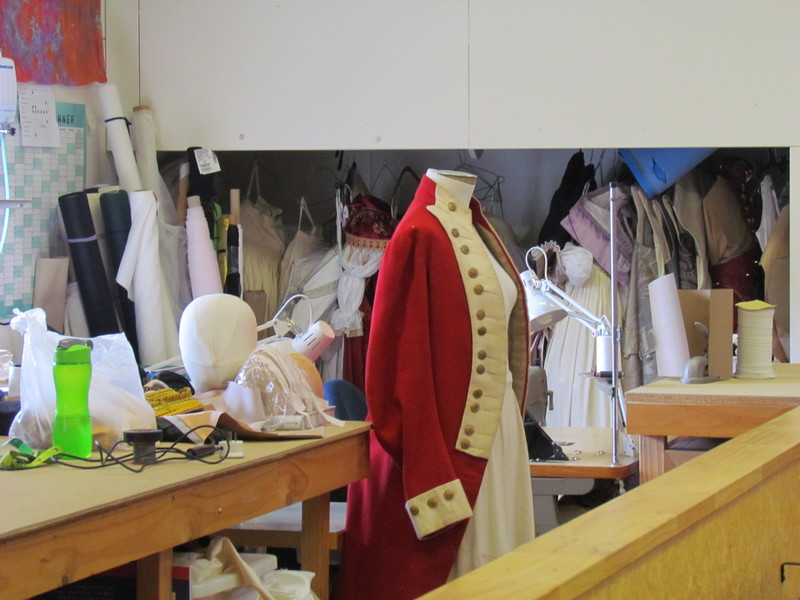 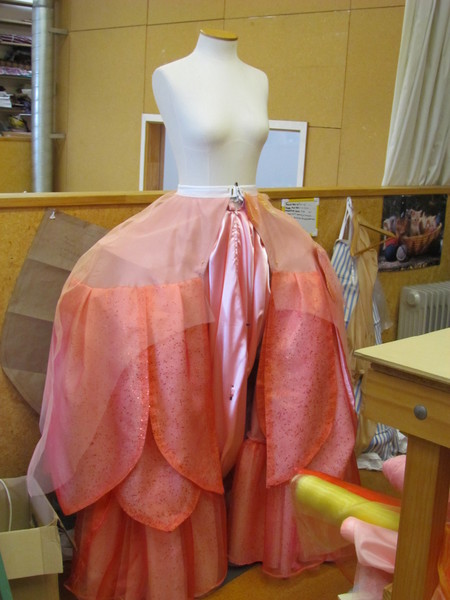 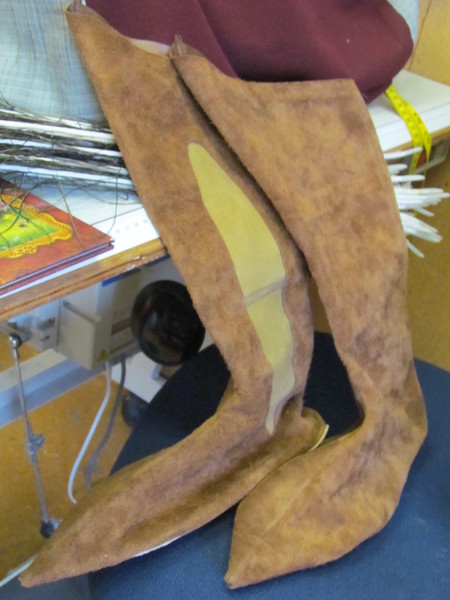 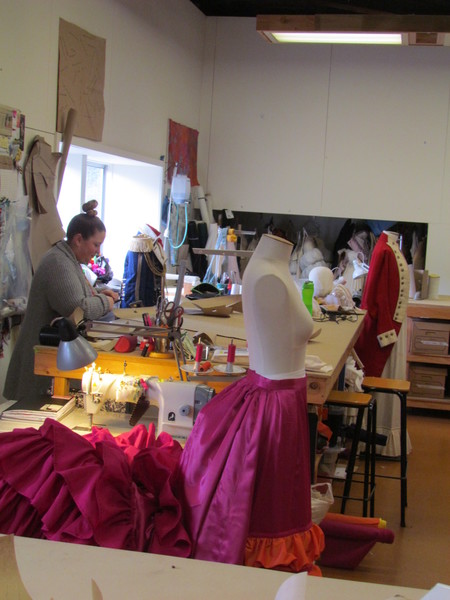 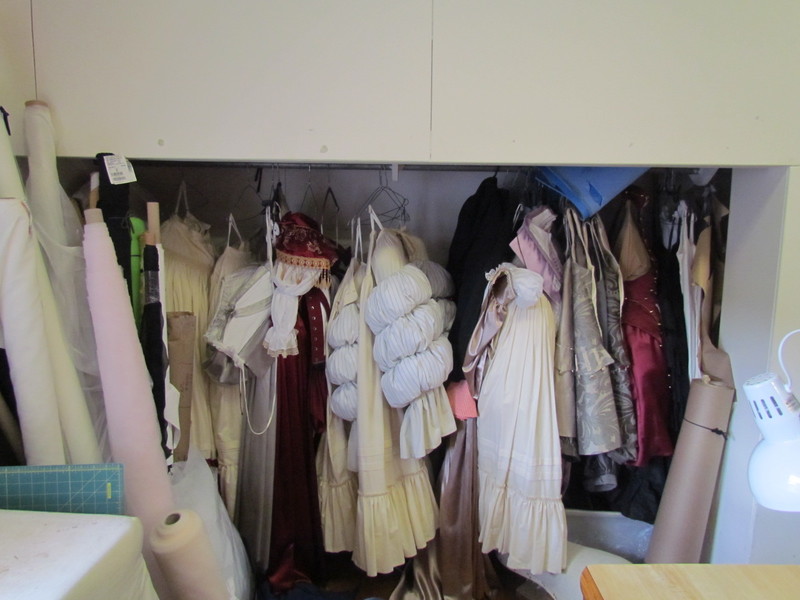 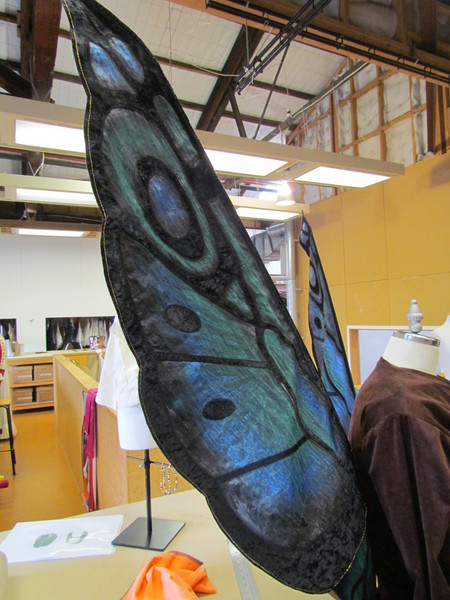 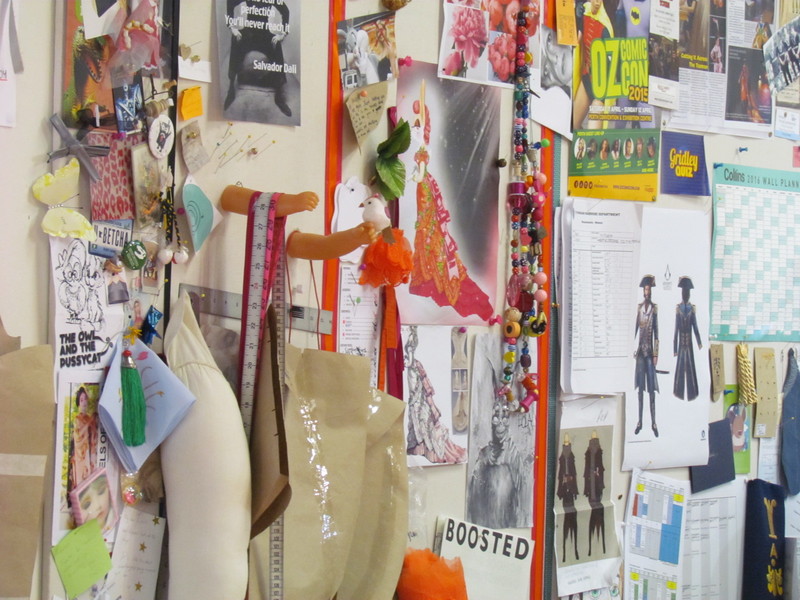 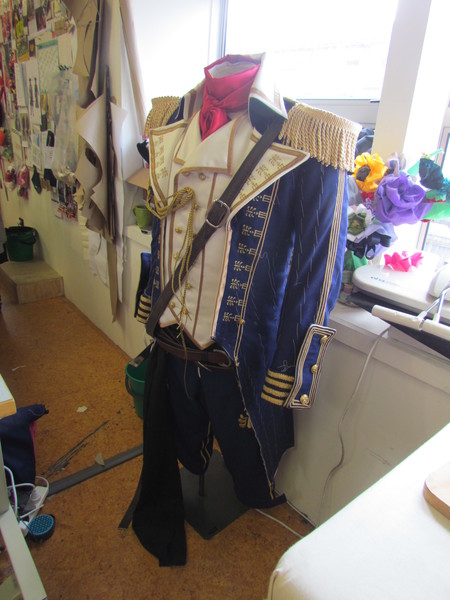 Toi Whakaari: New Zealand Drama School's costume design course is marking its 10th anniversary this year. The Diploma in Costume Construction is the only tertiary course in New Zealand that specializes in costume construction for stage and screen. These days graduates might also earn a living making outfits for cosplayers who like to dress up as specific characters from comic books, films, TV series - even video games. Lynn Freeman asks Toi Whakaari Head of Costume Kaarin Macaulay, and aspiring costume-maker Monique Bartosh how the industry's changed over the past decade. 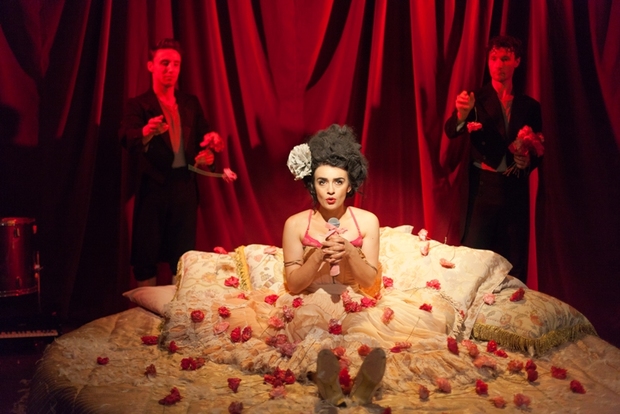 Sheridan Harbridge is writer and performer of the cabaret-style show Songs for the Fallen, the story of famed French courtesan Marie Duplessis. Sheridan isn't the first writer to be beguiled by Marie.  Her story inspired novelist Alexandre Dumas the younger, Verdi's opera La Traviata not to mention a classic movie starring Greta Garbo as Camille.  Songs for the Fallen is coming to New Zealand as part of an Internationl Cabaret Season.  But as Sheridan tells Lynn Freeman, cabaret is hard to define:

The writer director of the film This Papier Mache Boulder is Actually Really Heavy picks clips from The Three Amigos, The Princess Bride, Monty Python and the Holy Grail and Blackadder.

2:26 Literary copyright in the age of the internet 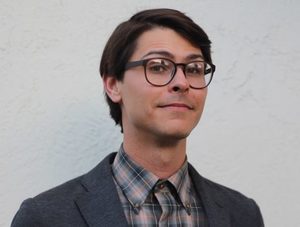 Are copyright lawyers going to be out of a job in this open access internet age? The world-wide web may offer plenty of new opportunities, but can artists or writers hope to hold onto the absolute ownership of their work once it's been published? In America, the Authors Alliance helps writers struggling to understand publishers contracts, and authorse who may want to reclaim their neglected books from unenthusiastic publishers. Executive Director is copyright attorney Michael Wolfe, recently here for the National Writers Forum.  He tells Lynn Freeman the last decade has changed everything for writers.

2:40 A new thriller is set during the famous waterfront dispute of 1951. 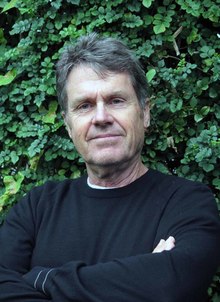 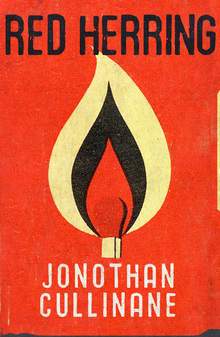 Jonothan Cullinane's debut novel Red Herring is set in the midst of the bitter 1951 waterfront dispute and the global Red Menace hysteria.   The thriller brings together a private detective, Johnny Molloy, an ambitious journalist and some shady politicians and unionists. As he tells Lynn Freeman, some of Jonothan's characters are historical figures, others are fiction. Red Herring is published by Harper Collins.

2:49 A maverick art club in Tonga is winning over its critics 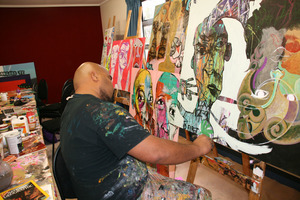 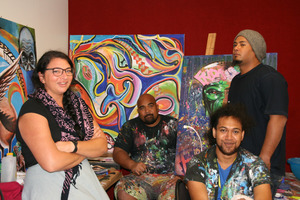 It's taken eight years - and some stubborn determination - but a maverick art club in Tonga is winning over its conservative community. The Se-le-kā Club started in Nuku'alofa back in 2008.  It's now turned into a safe haven for vulnerable young people, and a place for young artists to experiment with techniques and materials. But their work ran into resistance from a number of older Tongans, who worried that traditional artforms were under threat. Lynn Freeman asks two of the Club's members - co-founder Tevita Lātū and publicist Virginie Dourlet - what the Club's first group of young artists wanted to draw.