New Zealanders on the Western Front 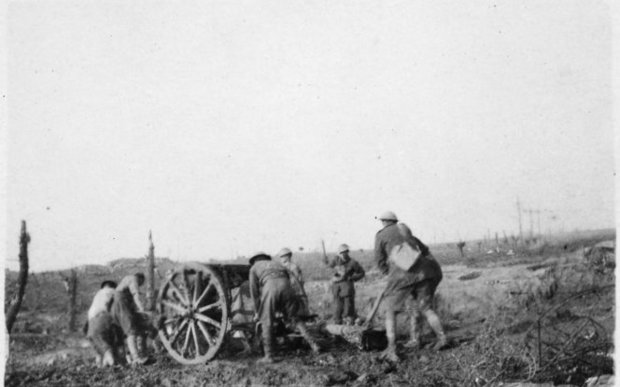 The first full account of this country's Western Front campaign since 1921 has been published this year.

Military historian Dr Ian McGibbon's New Zealand's Western Front Campaign describes not only details of the battles, but also life in the trenches and specialist units.

Dr McGibbon and 92-year-old Hilary Haylock, whose father's letters home made up some of the book, join Lynn Freeman.

She begins by asking Dr McGibbon why it has taken almost a century for such an important book to be written.