Standing Room Only for Sunday 18 September 2016 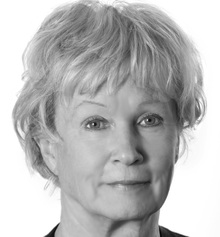 According to a new survey by the New Zealand Book Council into our reading habits, many readers believe homegrown novels are over hyped and too much of a mixed bag to bother with. Generally we prefer Kiwi non-fiction. Crime's the most popular genre, but even then - despite a big and growing number of Kiwi crime writers - they make a tiny proportion of crime sales here. Lynn Freeman brings togetherr authors Tina Clough and Patricia McCormack, and Cambridge bookseller Hamish Wright to talk about these and other trends.  Can anything be done to turn New Zealand readers on to New Zealand-based fiction? 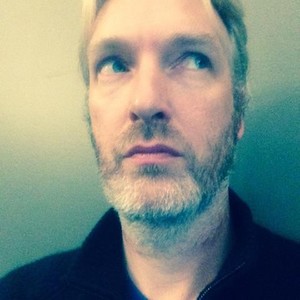 Over the last 20-plus years, film and television editor Simon Price has worked on projects large and small, from TV series and feature films to short films and documentaries. The Dunedin-based editor will be talking about the role of the editor at next weekend's Big Screen Symposium. His CV includes Tusi Tamasese's movie The Orator and the documentary Antarctica - a year on ice.  This year he edited Yamin Tun's award-winning short film Wait, and, at the other extreme he's the lead editor on the ambitious Australian TV series Cleverman, currently on screen over here.  Lynn Freeman asks him for some tricks of the trade. 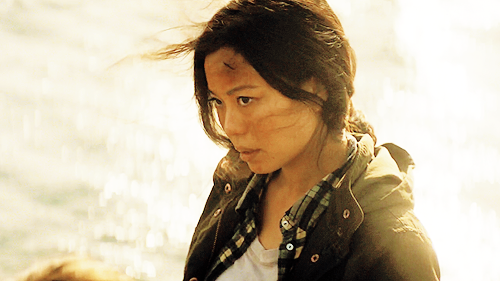 TV series The Walking Dead is as infectious as it is addictive. The zombie marathon has spun off a sort of prequel - Fear the Walking Dead, starring New Zealand's own Cliff Curtis. And the spin off of the spinoff is a mini-series-stroke-web-series called Flight 462, about a plane that crashes into the sea at the height of the zombie apocalypse.  And there's a New Zealand connection to that too - actress Michelle Ang, who was nominated for an Emmy for her performance. Simon Morris talks to Michelle in LA. 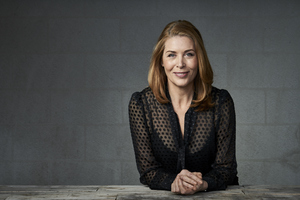 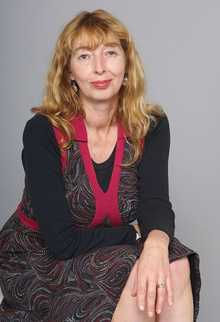 There are no guarantees in the TV drama business, but a new series on TV One has certainly got solid gold credentials. It's co-created by Rachel Laing, who's by far our most successful writer on the big or small screens. And it features one of our biggest stars, Jennifer Ward-Lealand in her first prime-time TV role since the 1980s. Lynn Freeman talks to Rachel and Jennifer about Dirty Laundry - a steamy mixture of family drama, crime, money, secrets and lies.

1:49  The NZ Secondary Students Choir is looking for new talent 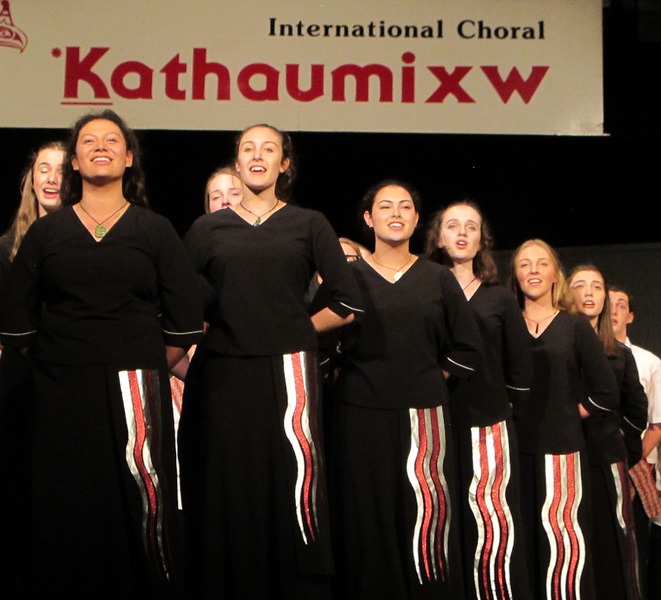 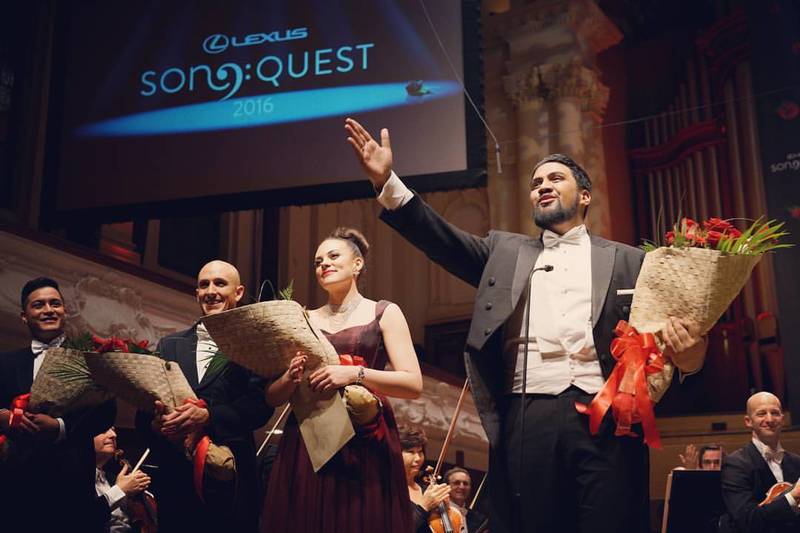 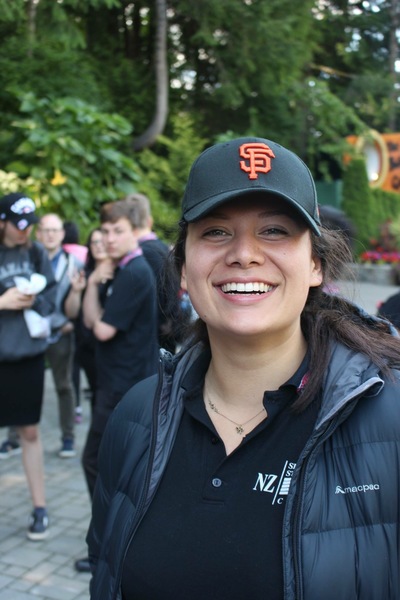 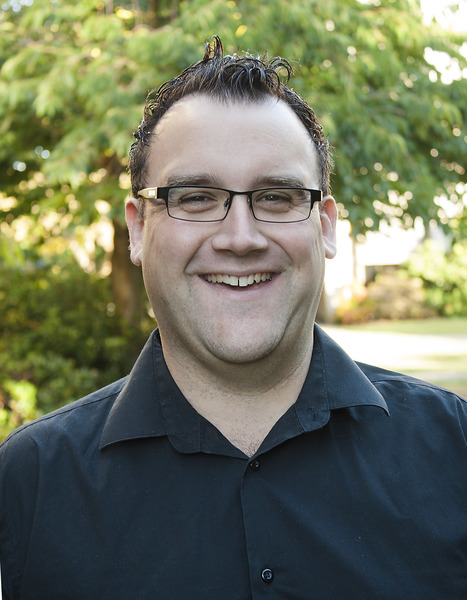 The New Zealand Secondary Students' Choir is celebrating its 30th anniversary this year, and it's on the look out for new talent.  Auditions start later this month for the choir. Notable graduates include Jonathan Lemalu, Madeleine Pierard and this year's Lexus Song Quest winner baritone, Benson Wilson. The Secondary Schools choir sang in Canada earlier this year, and just a few weeks ago the current lineup sang together for the last time at the Big Sing in Dunedin. Lynn Freeman talks to Students' Choir musical director Andrew Withington, old boy Benson Wilson and current choir alto Te Ohorere Williams. 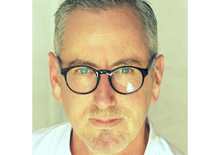 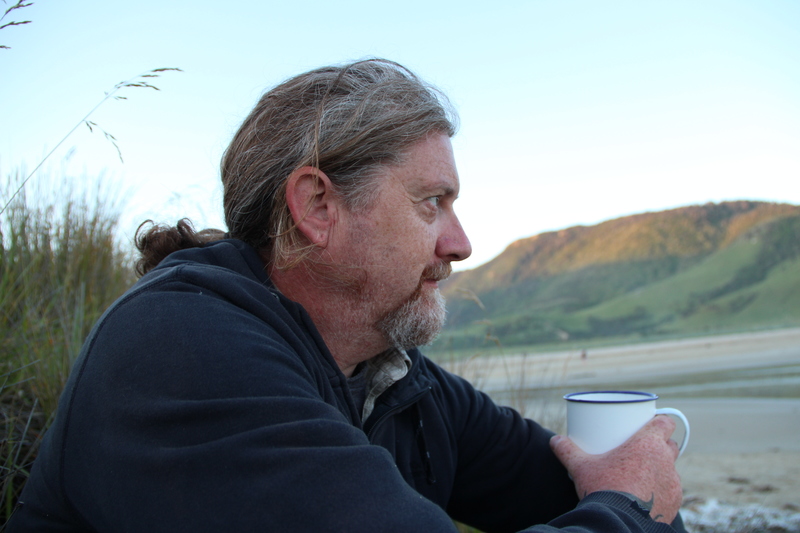 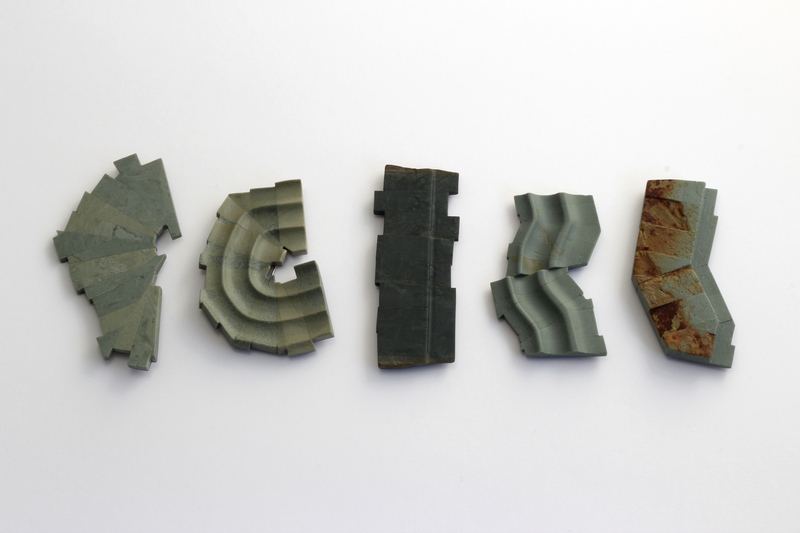 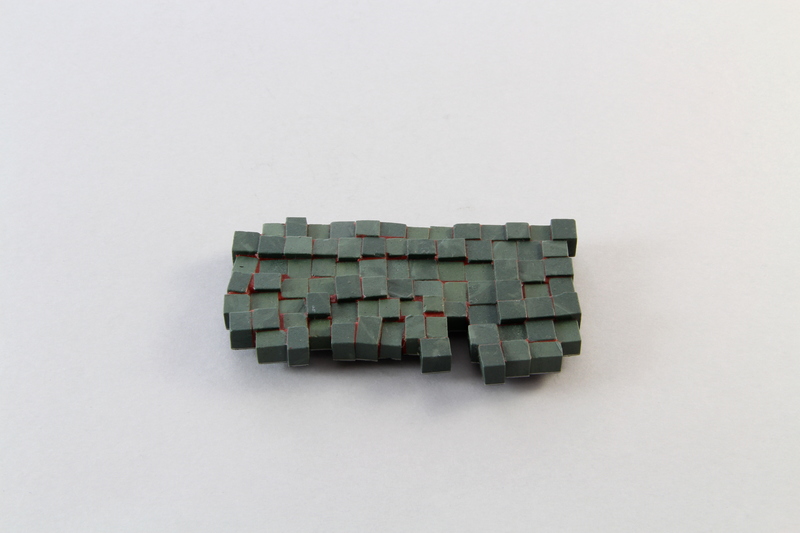 Craig McIntosh started carving bone when he was 12. Since then, he's made his name working with stone, crafting pendants and broaches. The Dunedin-based stone carver and jewellery maker has just received a new eight thousand dollar cash prize called ``Dame Doreen's Gift'', named after late potter and educator Dame Doreen Blumhardt. Craig's the first artist the Blumhardt Foundation's chosen for an award. Craig's a busy man - making, exhibiting and just completing a masters degree in fine art.  But he found time to tell Lynn Freeman why the award's come at the perfect time: 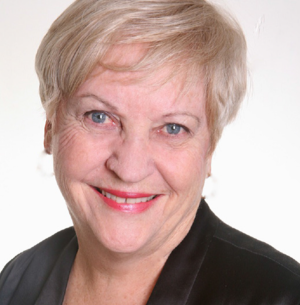 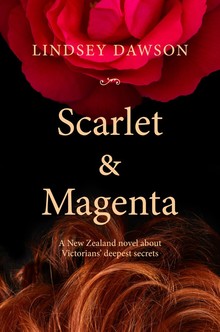 The Bay of Plenty in the 1880s is the setting for former magazine editor Lindsay Dawson's latest novel, Scarlet & Magenta, published by outloudpress. It's Lindsay's ninth book and her most personal, based in part on letters written by her great-grandfather. In the novel, she brings together Anna, frustrated with life in the settler township of Tauranga, and Violet, who's just arrived from London with a ghastly, ambitious husband and a big secret. 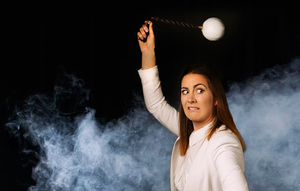 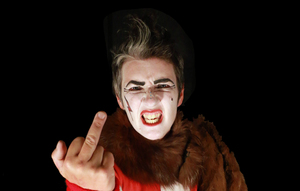 If you're looking for exciting new ideas about things that matter - on TV, on film, even on cutting-edge web-series - you're probably looking in the wrong place.  Independent theatre is where it's at right now, and it seems to be buzzing. Case in point, a new one-woman show that's about to play at Auckland's Basement, and then Wellington's Bats. It's called Vanilla Miraka, Hayley Sproull's personal story of what she calls her "cultural cluelessness".  It's directed by the tireless independent theatre queen Jo Randerson.  Lynn Freeman asks Jo and Hayley what they're exploring in the show: