Standing Room Only for Sunday 11 September 2016

In rural and urban centres around the country, Whare Whakairo - decorated Maori Meeting Houses of all different kinds - contain traditional and sometimes contemporary artistic taonga. Now the history, significance, and art of many of these Whare Whakairo are explored in a new book by art historian and curator Damian Skinner, The Maori Meeting House, introducing the Whare Whakairo, published by Te Papa Press.  Lynn Freeman talks to Damian, and also visits what's certainly the country's most visited meeting house at Te Papa, and the new Whare Whakaira of Victoria University.  She meets Te Papa's Arapata Hakiwai, the Māori Co-leader there, and master carver r Dr Takirirangi  Smith. 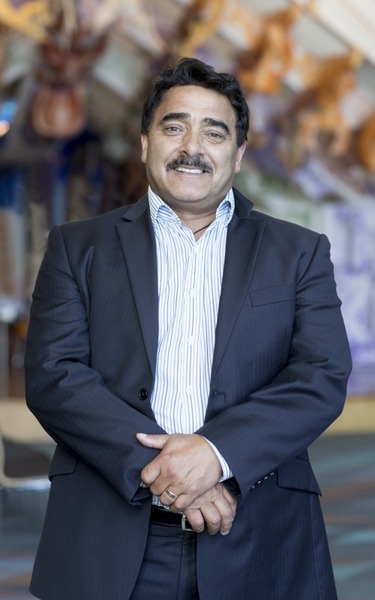 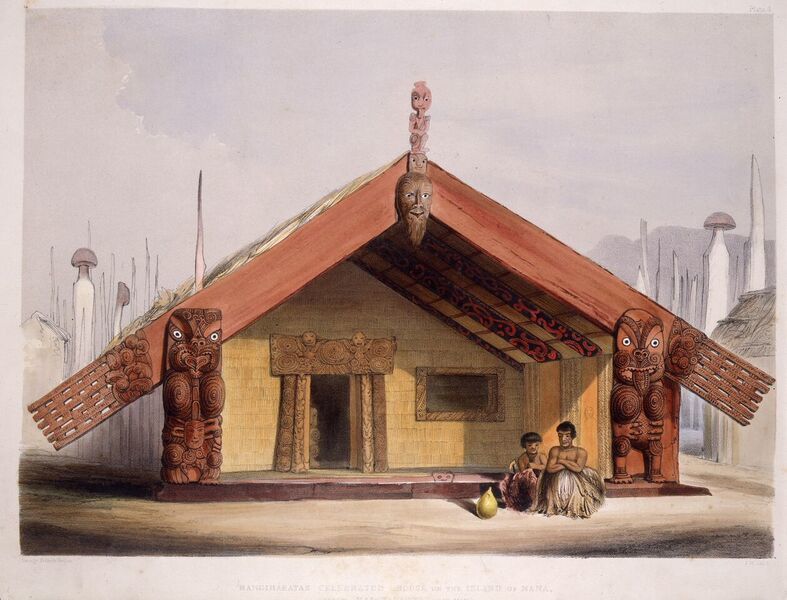 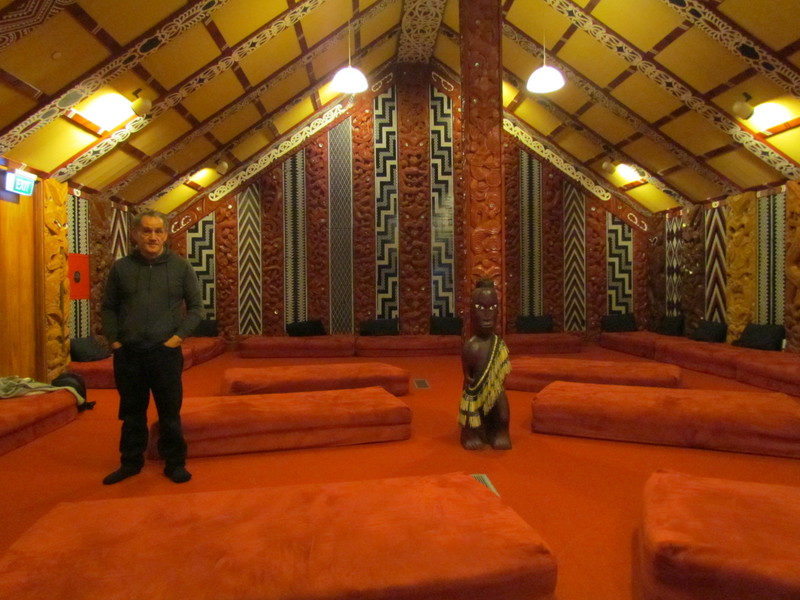 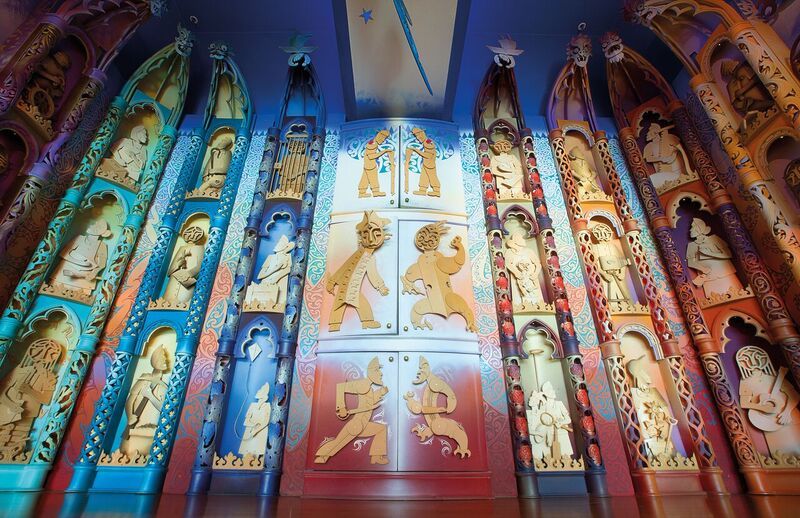 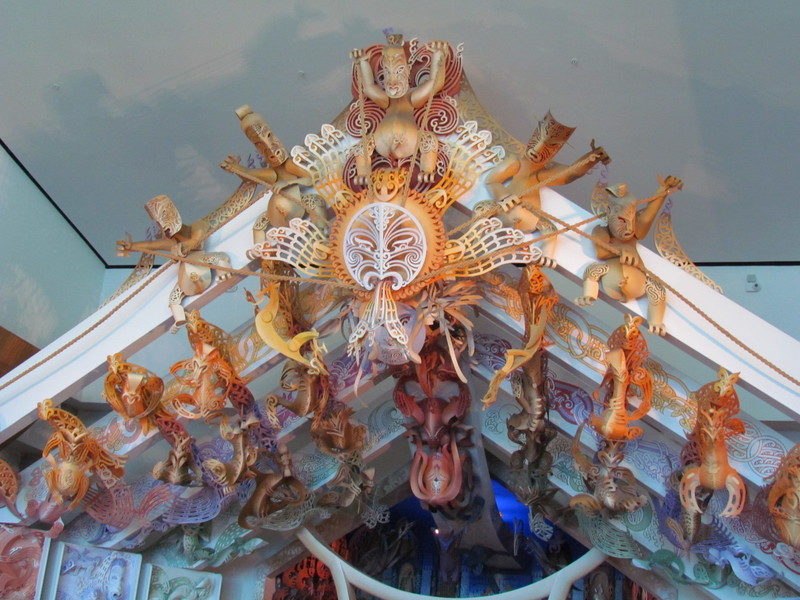 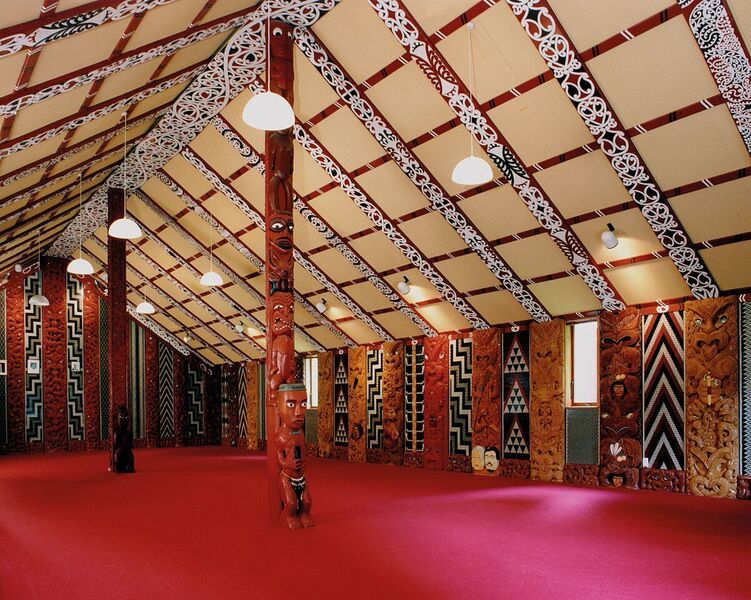 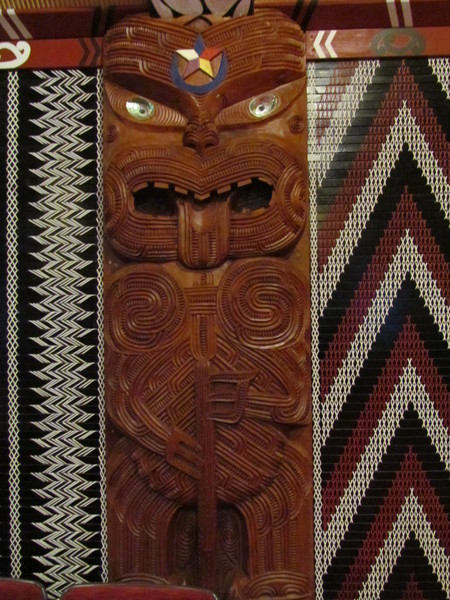 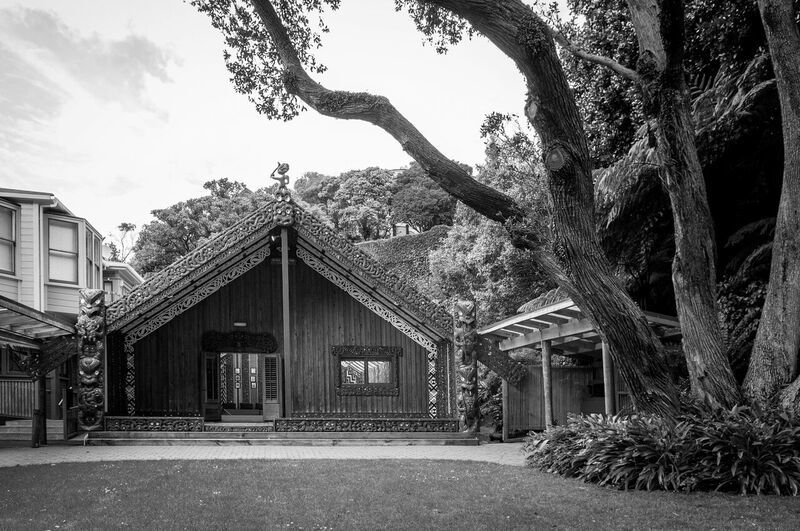 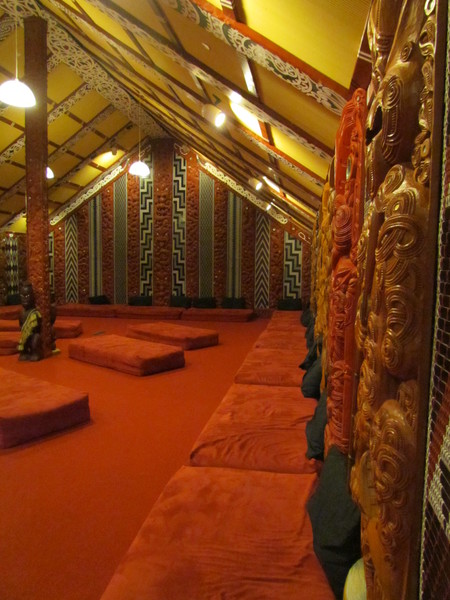 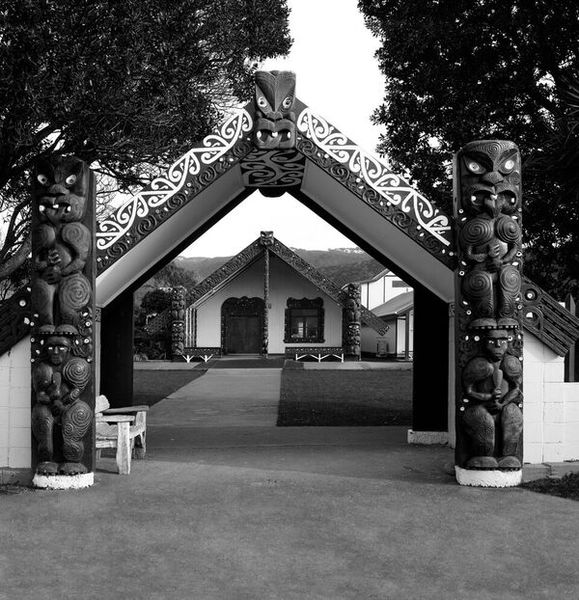 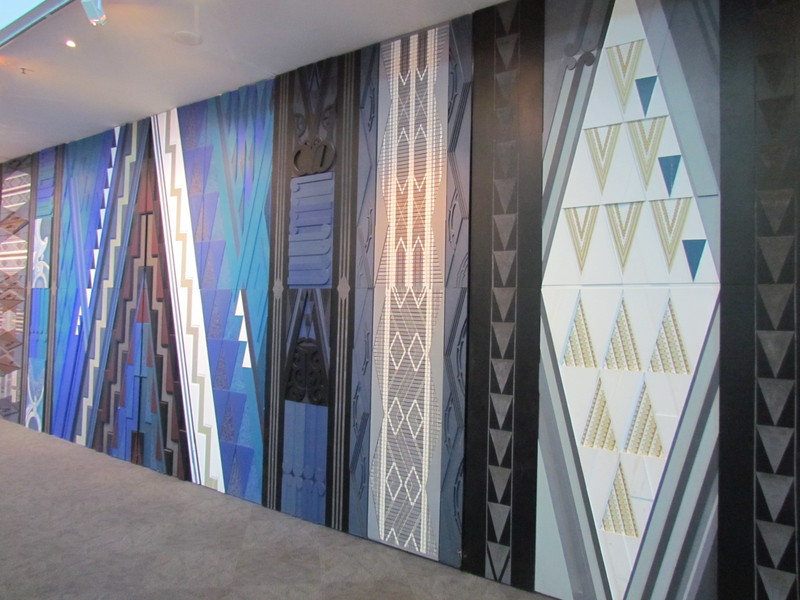 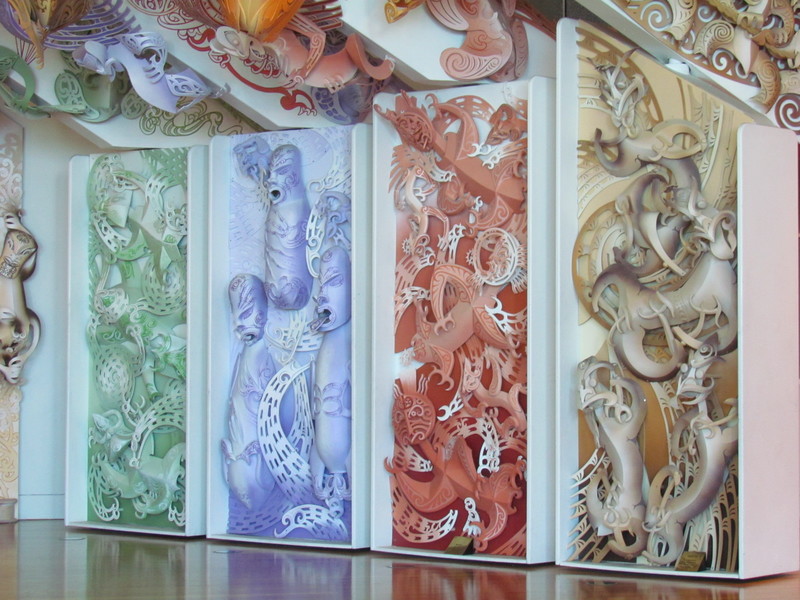 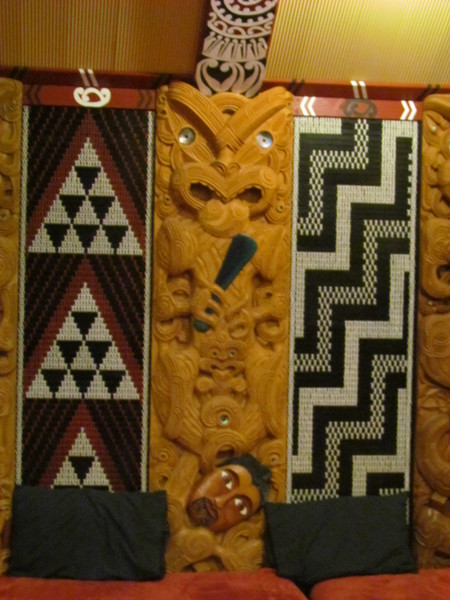 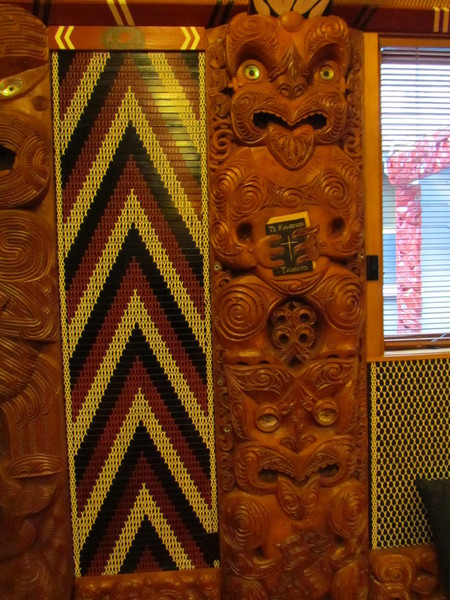 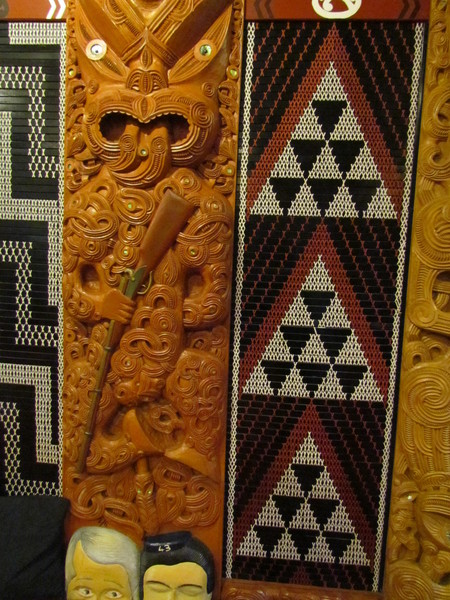 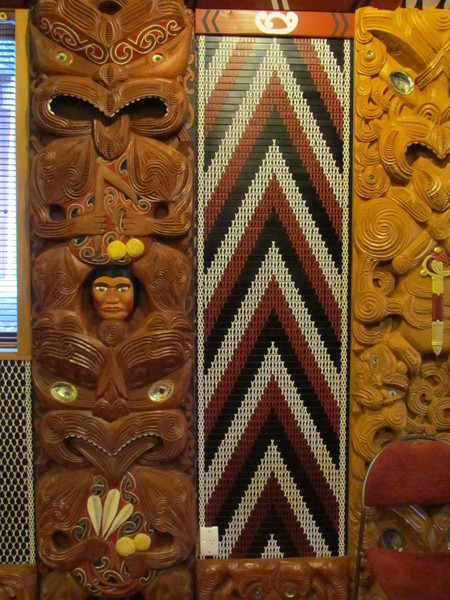 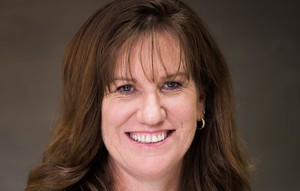 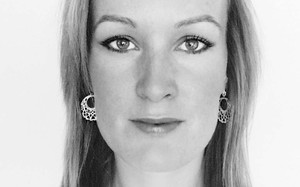 South Pacific Pictures has dominated our TV drama scene for ages - shows like Outrageous Fortune, Nothing Trivial, Step Dave and The Brokenwood Mysteries. Now SPP is taking its story-telling smarts to the big screen. In partnership with film distributor Vendetta, SPP is moving into the feature film business.  Now all they need is some scripts, and they're opening that up to...  well, just about everyone.  Simon Morris talks to Vendetta General Manager Jill McNab and SPP's Head of Development Rachel Jean about their film-script callout

1:34  A home for Invercargill's art collection 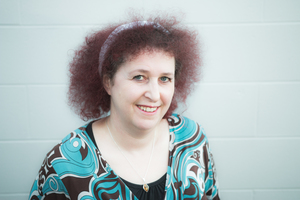 Invercargill's art collection hasn't had a permanent home for almost three years, as the Invercargill Art Gallery's earthquake strengthening conitinues uninterrupted.  The collection of more than a thousand artworks includes paintings by Goldie, Rita Angus, Colin McCahon and Ralph Hotere, as well as many contemporary artists from around the country and overseas.  People's patience is running out, particularly tourism operators who are concerned at the loss of a local attraction. Lynn Freeman talks to David Kennedy, president of the Gallery governing committee, and to Angela Newell, from Venture Southland. 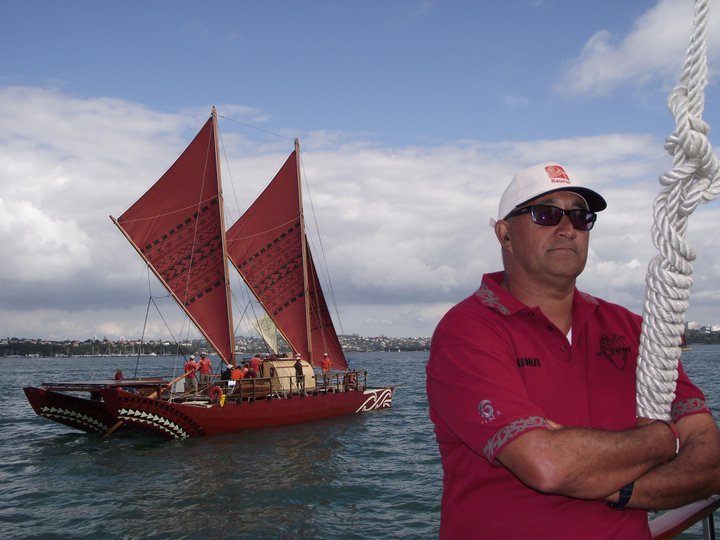 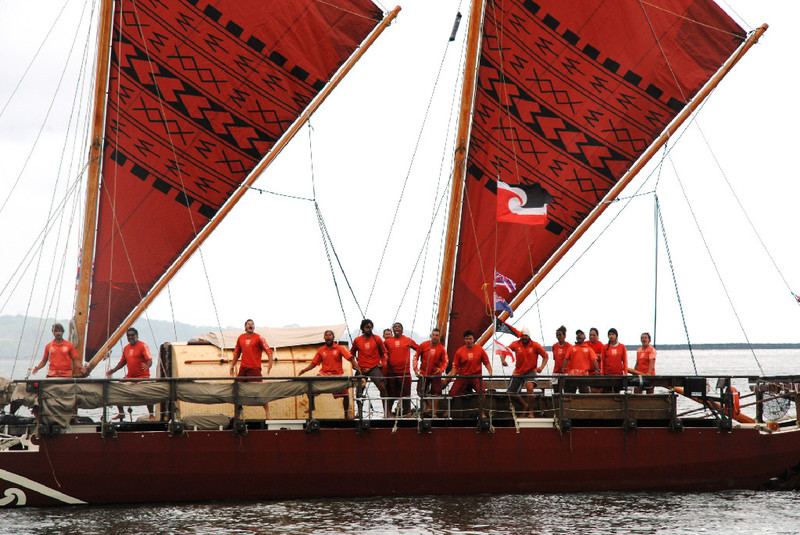 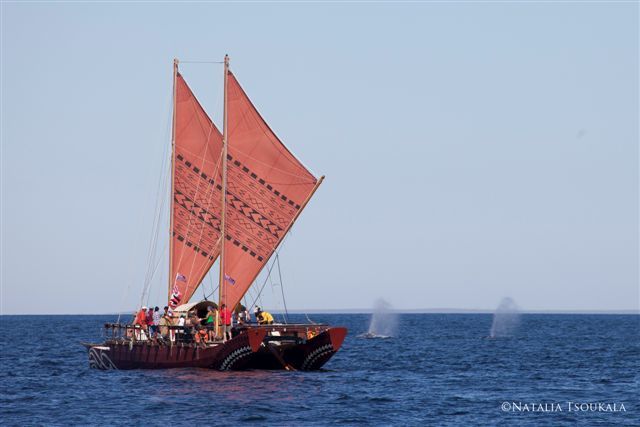 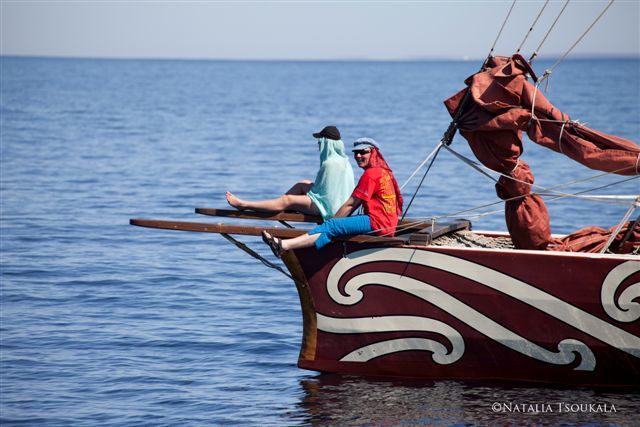 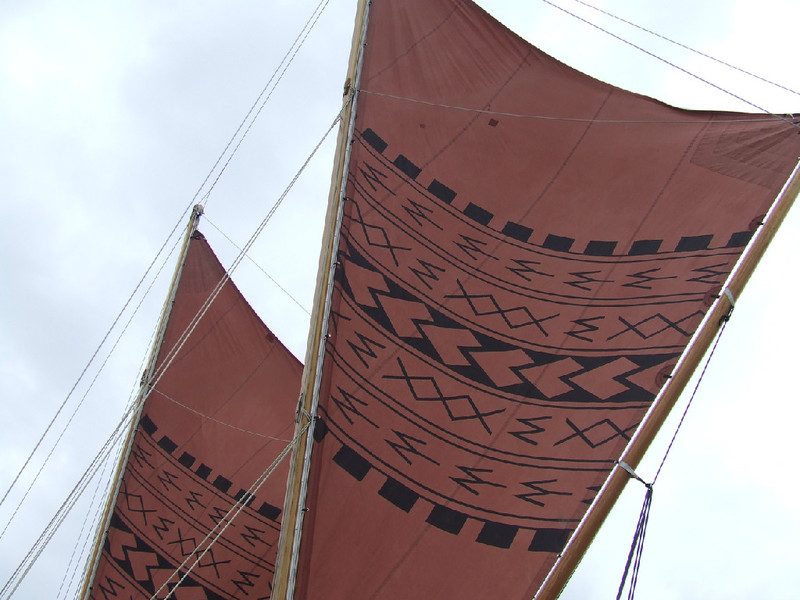 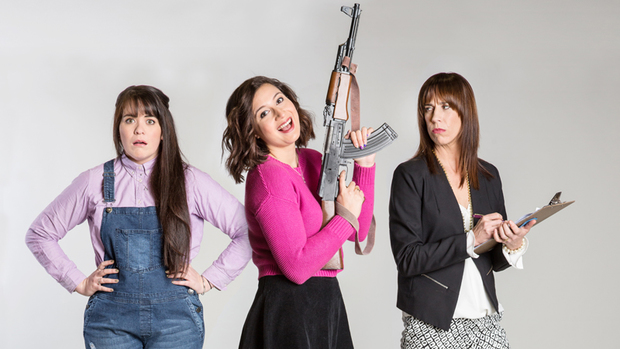 Neglected and forgotten books are finding a saviour in ebook publisher Scott Pack. He moved from traditional British bookshop chain, Waterstones to move - first into publishing, then to set up Abandoned Bookshop, an ebook imprint that ferrets out books that might otherwise not see the light of day. On the side, Scott has published New Zealand writers including Fiona Kidman, Damien Wilkins, Tracy Farr and Janina Matthewson, and he's also Associate Editor of Unbound, the world's first crowdfunding publisher. Lynn Freeman talks to Scott on the eve of his appearance at the National Writers Forum in Auckland. 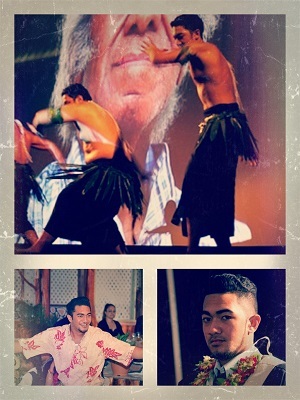 Tongan dancer and choreographer Tuiahai Tuiafitu is helping to keep his nation's traditional dance forms alive, against the onslaught of hip hop on the islands. Hai has just been in New Zealand as the Pacific Dance Artist in Residence in Auckland, taking workshops and sharing his love of Tongan dance. His grandfather - an authority on Tongan history, tradition and culture - encouraged his grandson to dance from an early age. Lynn Freeman speaks with Hai and his aunt Sisiuno Helu - first asking Hai whether he's pushing the traditional dance forms in new directions or sticking to the rules: 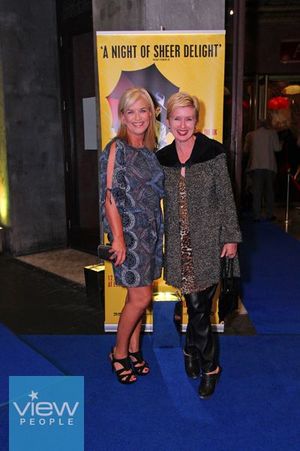 In a new feature, Irene Gardiner - formerly Content Director of NZ On Screen - looks back on a theme, using screen  n material from a variety of websites - local and overseas. The theme for her first "Screen Gems" is TV show turned movie, Absolutely Fabulous.  Episode One!  Lulu sings!  And Joanna Lumley's memorable stint as Ken Barlow's girlfriend on Coronation Street!