Standing Room Only for Sunday 4 September 2016 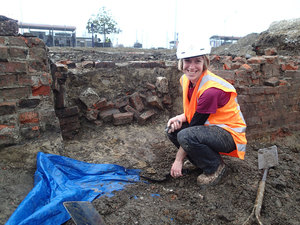 "People often think that archaeology only happens in Egypt, or England, or somewhere with 'really old stuff'. But it happens in New Zealand, and recently it's been happening a lot in Christchurch." That's from the website of local archeologist Katharine Watson who heads the Underground Overground consultancy.  Katharine tells Lynn Freeman what she and her team have learned about early Christchurch from what they've uncovered from damaged and destroyed buildings, and the land under them. 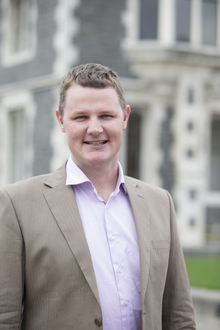 André Lovatt returned to Christchurch in 2012 to manage the $290m, seven-year long restoration of The Arts Centre. He's also a member of Heritage New Zealand.  André tells Lynn Freeman about chairing Regenerate Christchurch, set up to lead the city's post-quake regeneration when the Canterbury Earthquake Authority was wound up in April.

The 'Contemporary Christchurch' exhibition has recently opened at the Centre of Contemporary Art (CoCA), bringing together 13 local artists who've created their works sometime in the past three years. It was a tough job getting it down to such a small number. The panel of selectors started with a list of hundreds.  Jamie Hanton was one of the selectors.  He talks to Lynn Freeman about putting the exhibition together, along with one of the artists he selected, photographer Deagan Wells. 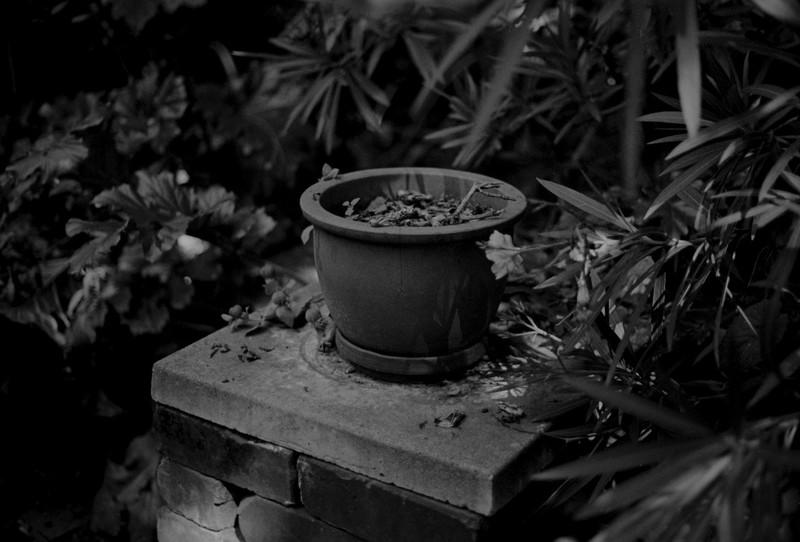 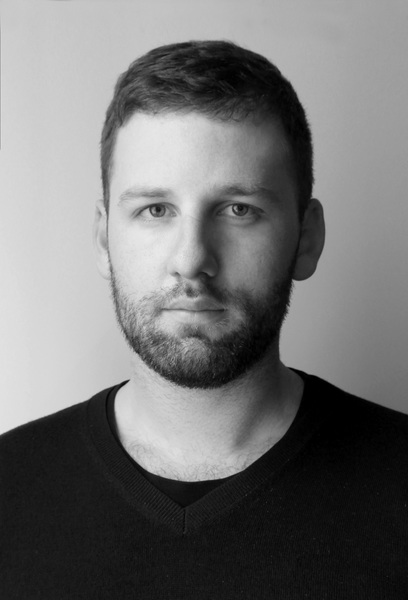 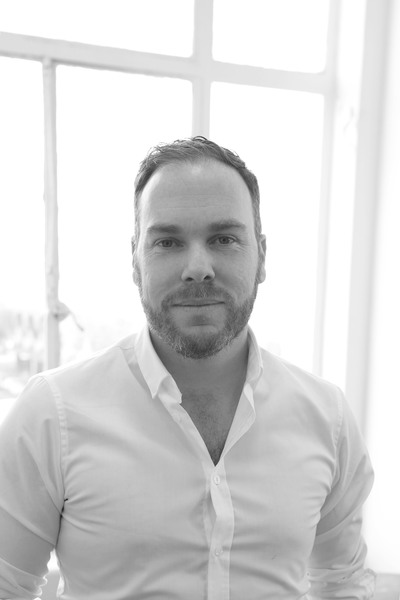 1:47  Jeeves and Wooster - from the West End to New Zealand

P G Wodehouse was one of the most entertaining of English writers.  His characters - Jeeves, Bertie Wooster, Lord Emsworth and the rest - are comedy classics.  He was loved equally by the public and the critics.  But translating his books to stage or screen is harder than it looks, though a new West End production, about to tour here shortly, may have pulled it off.  Star and writer of Jeeves and Wooster Perfect Nonsense, Robert Goodale talks with Wodehouse fan Simon Morris.

2:06 The Laugh Track - The Court Jesters 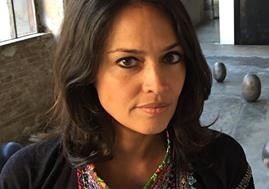 Born to Welsh and Indian parents, Tishani Doshi has explored her dual heritage in words, as a poet and essayist, and in dance.  She's just been in New Zealand as a guest of Victoria University and The New Zealand India Research Institute and School of Languages and Cultures.  In her most recent collection of poems and essays, The Adulterous Citizen, Tishani tells Lynn Freeman how she writes about her memories of Wales and India: so very different and neither feeling entirely like home.

2:40 Novelist Emma Neale's Billy Bird is a flight of fancy 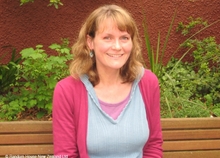 Dunedin writer Emma Neale imagines how and why a young boy would want to turn into a bird in her latest book Billy Bird, which is her sixth novel.  She also has several award-winning poetry collections to her name.

2:50 Everybody Cool Lives Here: a theatre company with a big difference 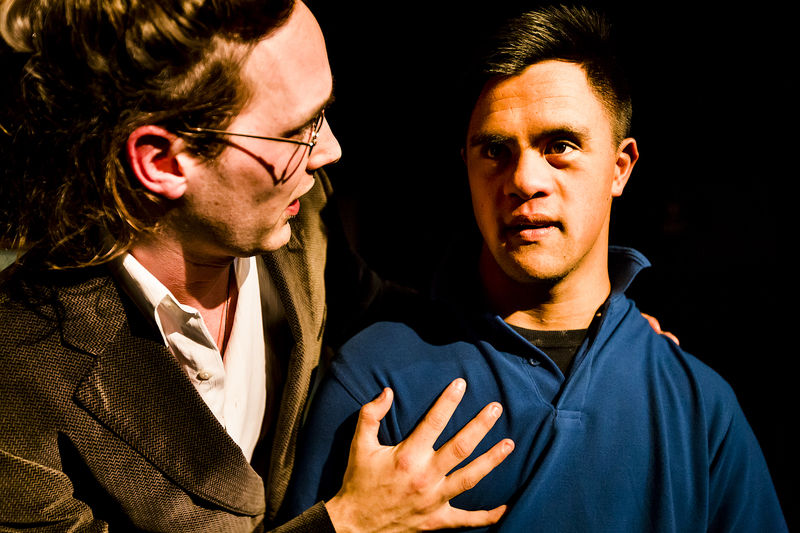 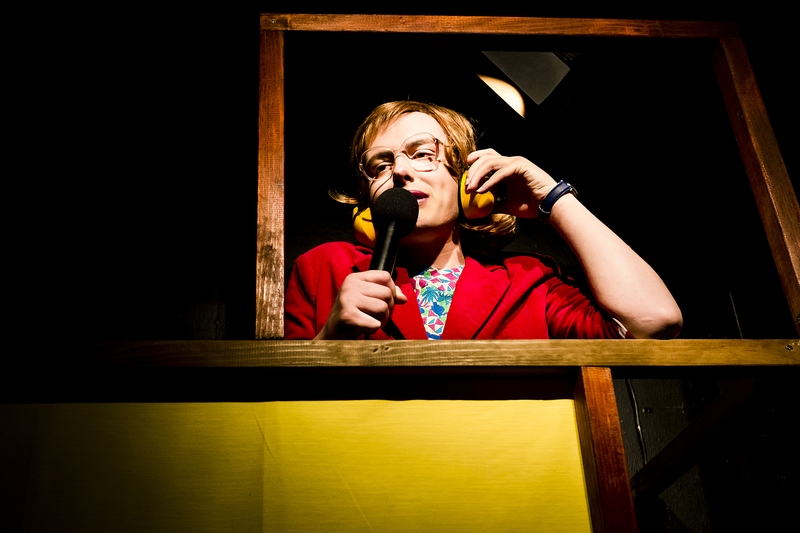 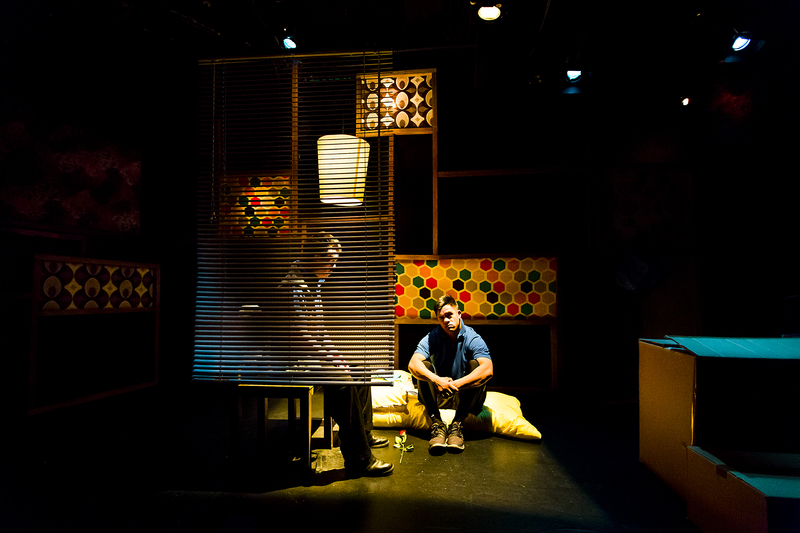 A stage production at Circa involves a cast of intellectually disabled people. No Post on Sunday is put on by the troupe 'Everyone Cool Lives Here', and follows last year's production Wake Up Tomorrow.   Former One in Five producer Mike Gourley checked it out.

3.30 Another case from the Police Files of New Zealand.