Standing Room Only for Sunday 28 August 2016

12.16 Restoration of the silent classic Moana 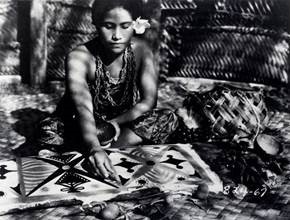 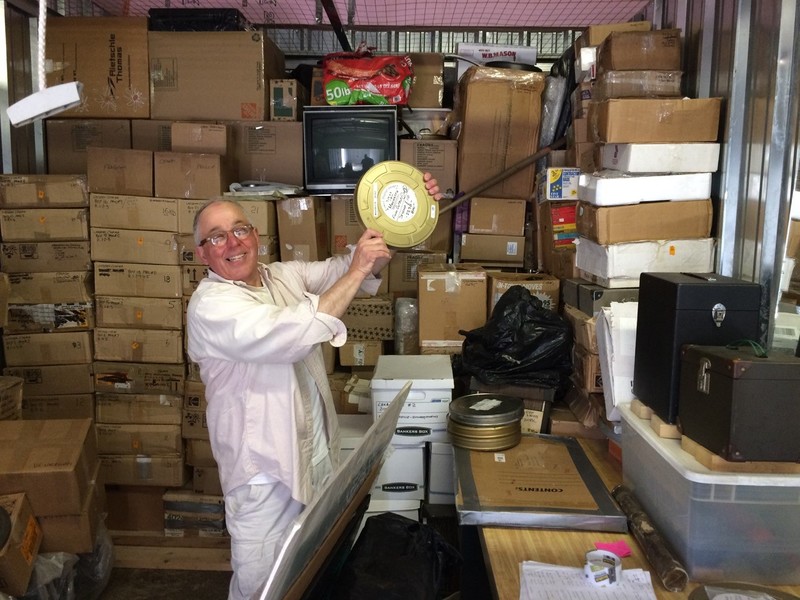 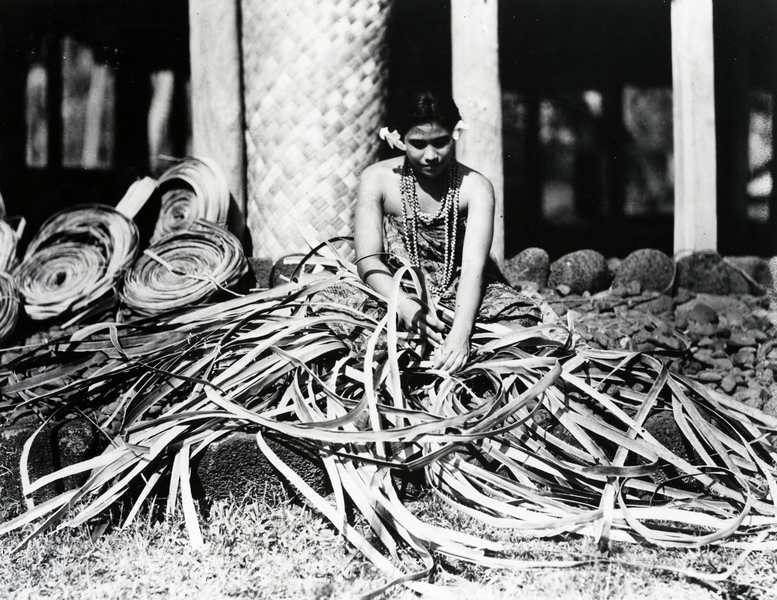 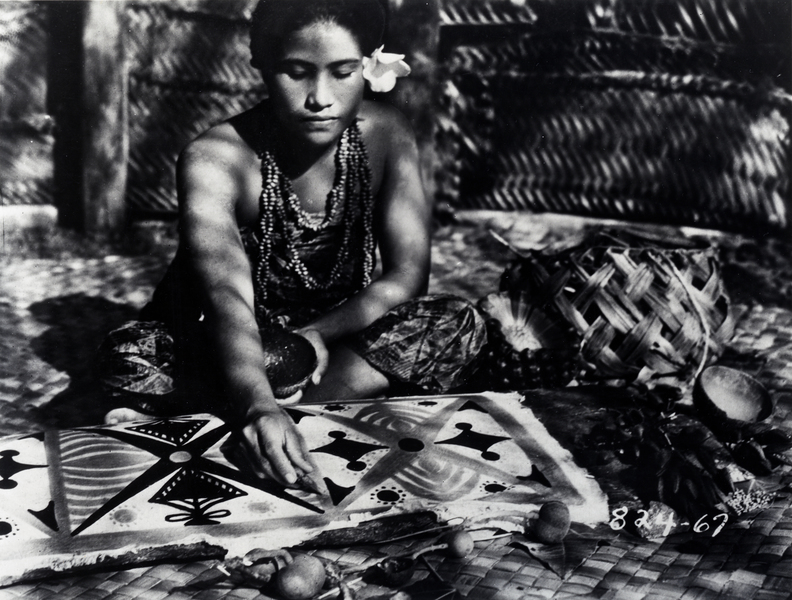 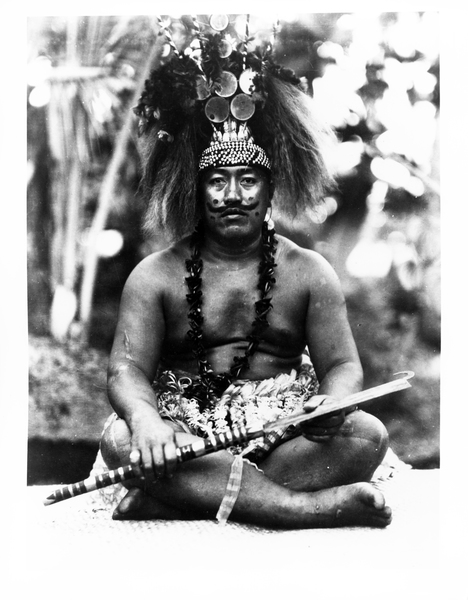 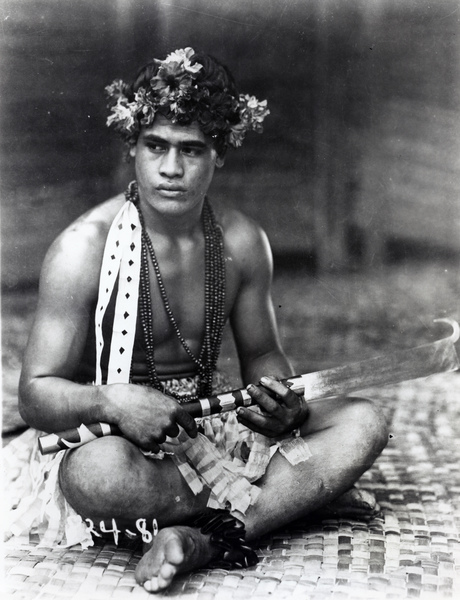 90 years ago American filmmaker Robert Flaherty decided to follow his hugely successful Inuit documentary Nanook of the North with another one set in faraway places - this time in exotic Samoa. Moana followed the life of the young son of a tribal chief, and captured on film the villagers' daily lives - fishing, making garments, singing and dancing. Originally Moana was a silent film, with a soundtrack added later by Robert and Frances's daughter Monica.  Now it's undergone a massive restoration project. Lynn Freeman talks to Samoan-New Zealand film-maker Makerita Urale and to Diane Pivac from Nga Taonga Sound and Vision on the eve of the restored Moana's first public screening. She also talks to film restorer Bill Posner about the process of reviving such and old film. 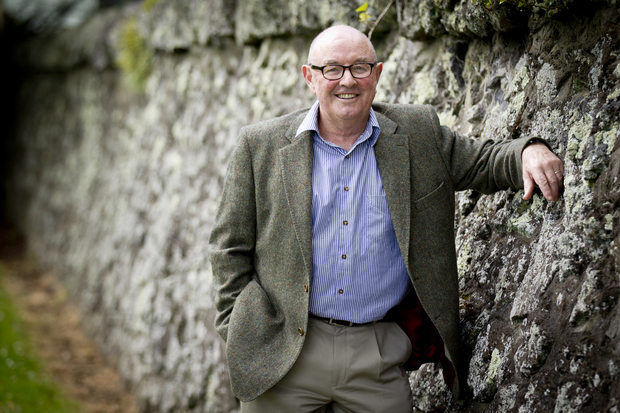 Auckland Cinema managers and restaurant owners can sleep a little easier after this week.  Peter Calder, the highly respected - but often ruthless - movie and food critic for the New Zealand Herald is about to hang up his pen - his poison pen, some might say. But is he as bad as he's painted, or is he, as Monty Python would put it, "vicious but fair"? Simon Morris was keen to find out...

This week Simon Morris reviews The Shallows, Our Kind of Traitor and War Dogs.

1.46 Getting our young opera singers export-ready 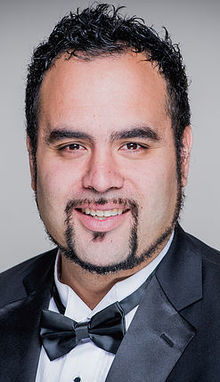 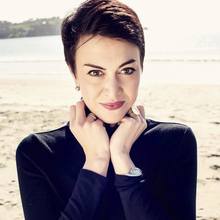 This weekend young New Zealand opera singers with their eye on an international career are starting a new programme aimed at equipping them with crucial skills that are nothing to do with singing and performing. Media training is on the programme, as well as negotiating, budgeting, legal and marketing skills. The Kiri te Kanawa Foundation has invested $200,000 in a new programme helping six singers become 'export ready' - Lynn Freeman talks to two of them. Bass-baritone James Ioelu has had four years of support from the Foundation, and he's currently working on NZ Opera's production of Sweeney Todd.

Mezzo-soprano Bianca Andrew is in her final year of studio at the Guildhall School of Music in London. 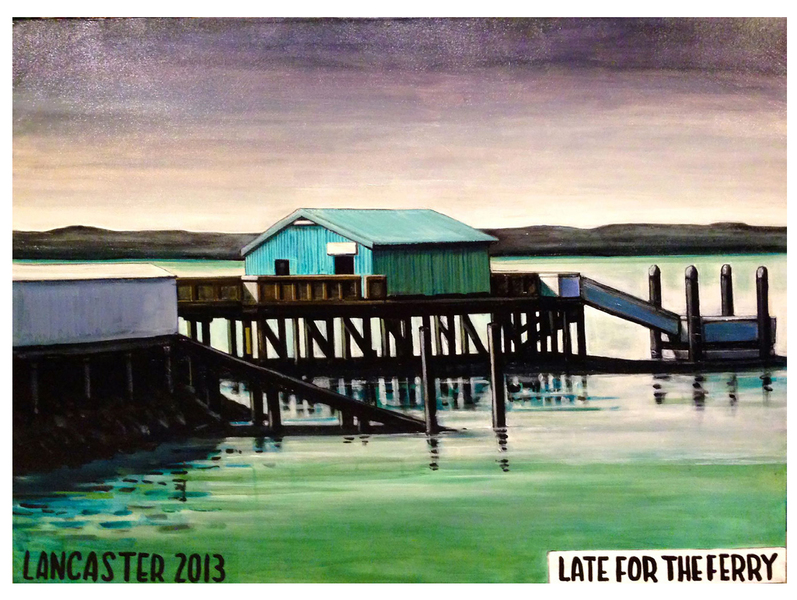 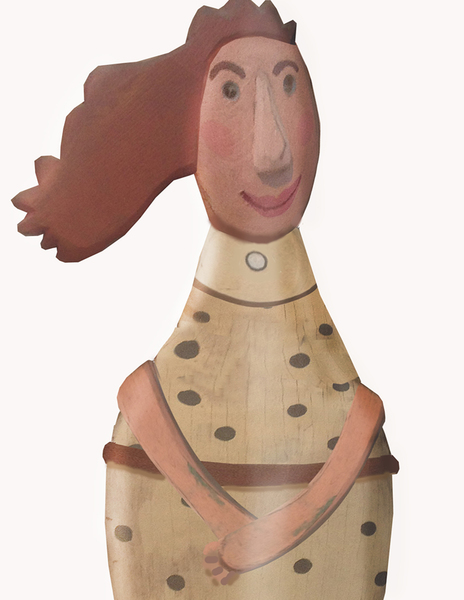 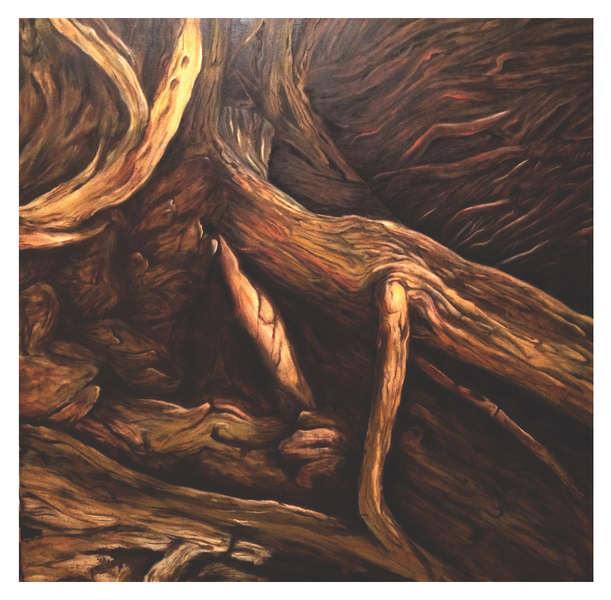 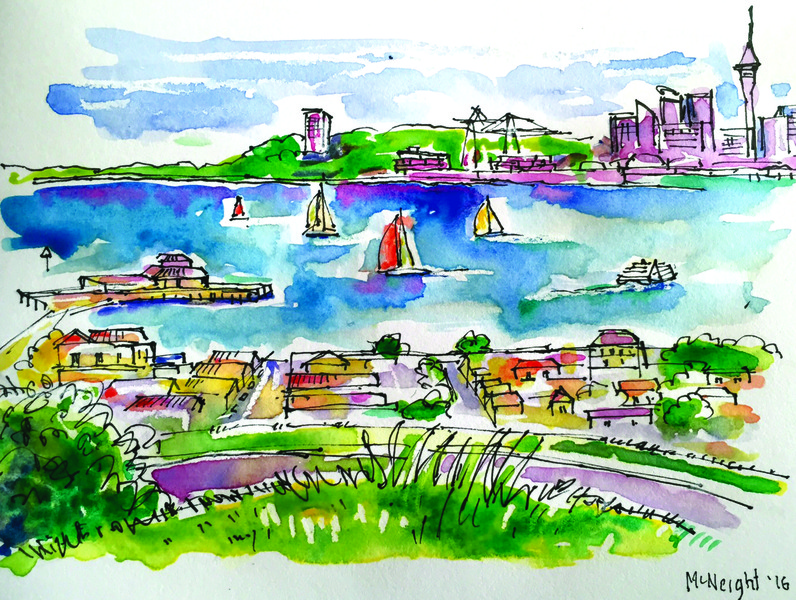 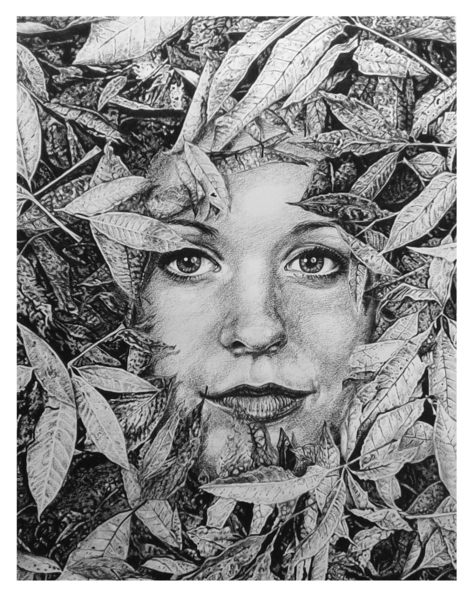 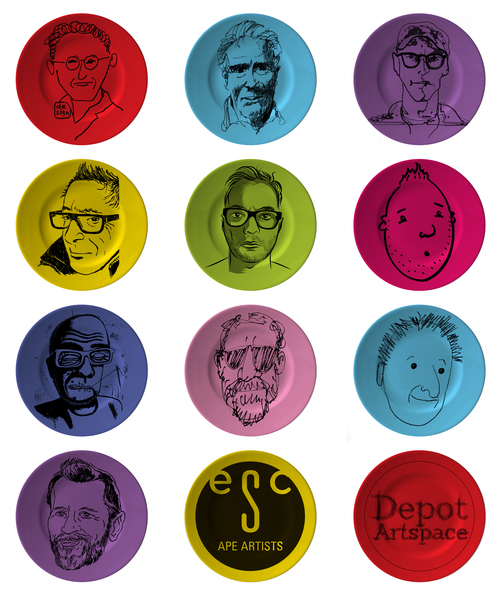 What do ad men do when they escape the pressures of the well-designed commercial?  If they can draw whatever they like, what do they choose to do with that freedom? A group of Devonport artists who are in - or have just left - the advertising industry, want to show what they create in their spare time at the Depot gallery in an exhibition called Escape Artists. Lynn Freeman talks to to escapees, Tony McNeight and  Scott Wilson. 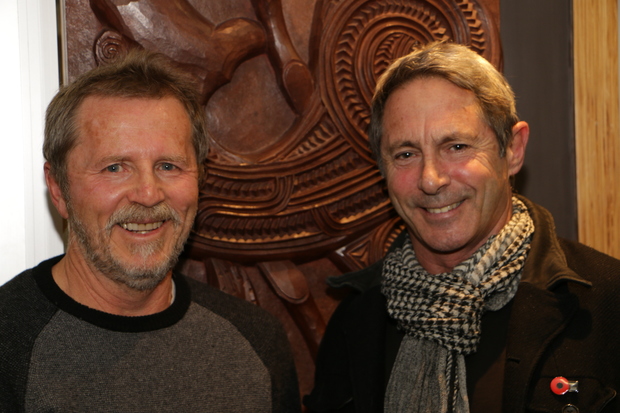 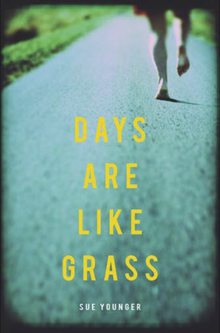 Sue Younger swapped a career in documentary-making for the life of a novelist. Her debut, Days are Like Grass, is set in part at Starship Children's Hospital, the workplace of paediatric surgeon Claire Bowerman. Claire's reluctantly returned to New Zealand from London - and she's got secrets that are affecting her relationships with her Israeli partner and her teenage daughter. Lynn Freeman talks to Sue about the often thin line between fact and fiction.

Two canvases by Judy Millar painted around 30 years apart but similar in many ways, are being brought together for the first time. Judy has represented New Zealand at the Venice Bienale and since 2005 has divided her time between Berlin and Auckland. Her canvases tend to be large and abstract, using bright bold colours and strokes. As Lynn Freeman discovered, it was while Judy was working on a group of new paintings that she had a flashback to another abstract work she had painted in 1987. Judy Millar's exhibition Turning the World Inside Out: 30 Years a Painter opens on Wednesday at Auckland's Gow Langsford Gallery. 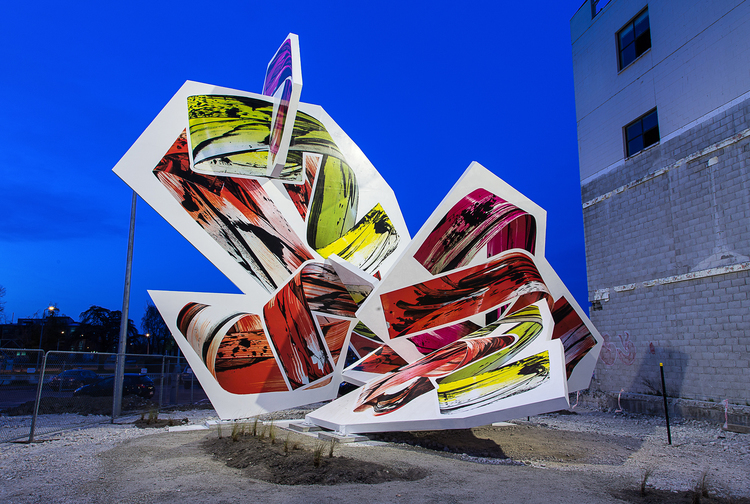 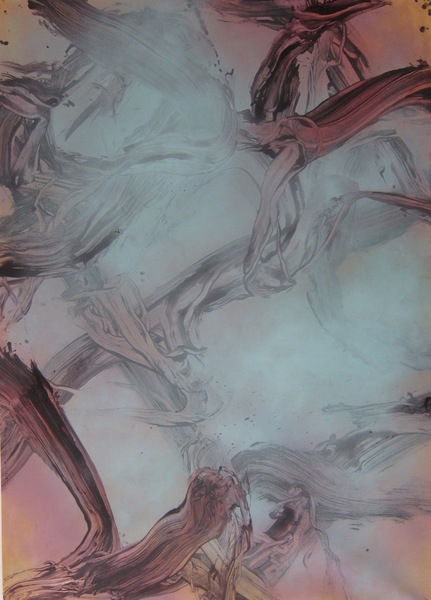 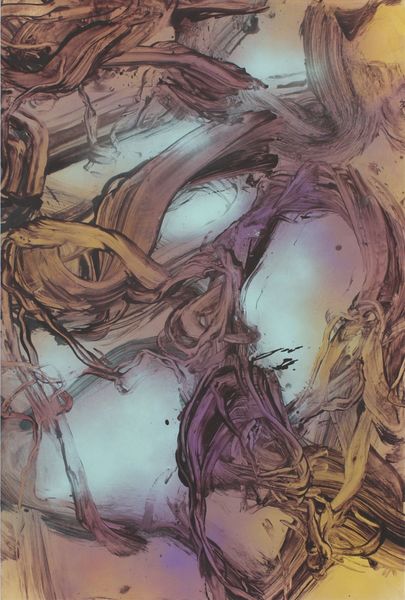 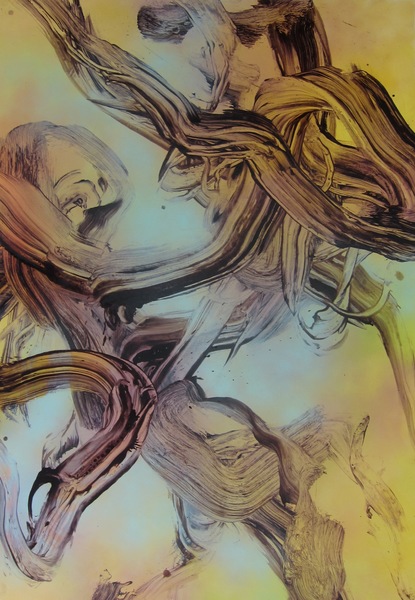 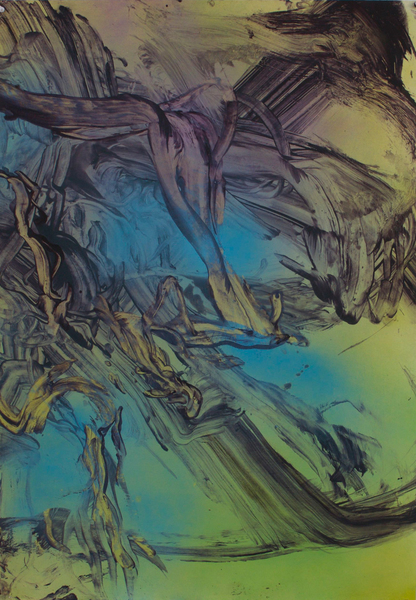 Episode 6 of Wulfsyarn, and in Kiwi Noir, "Hit and Run".