Standing Room Only for Sunday 21 August 2016 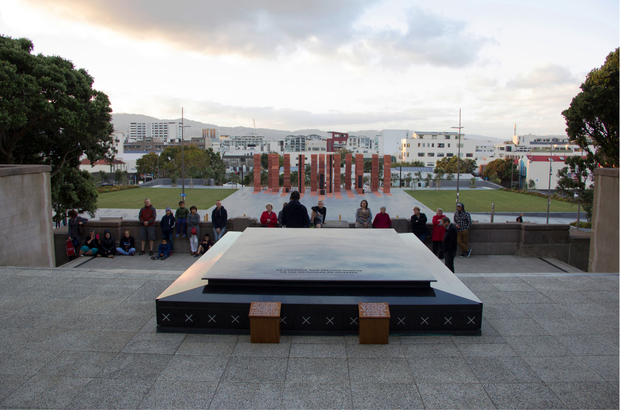 We're approaching the 100th anniversary of the Battle of the Somme. 15,000 members of the New Zealand Division went into action there, a horrifying 2,000 died and more than half of them have no known grave. Another estimated 6,000 men were wounded. Once a month the story of one of these soldiers is read out, as part of the Last Post Ceremony at Wellington's Pukeahu National War Memorial Park. Lynn Freeman talks to the person who researches and writes up those stories - Sarah Burgess from the Ministry for Culture and Heritage.

12.31 The future of community-run museum in the regions looks a little brighter

There are hundreds of small community-run museums in regions around the country.  It's often a struggle - not just financially, but with the changing notions of how they show their treasures, if they're to survive. But help is on the way for regional museums - a TV series called Heritage Rescue.

Series consultant Brigid Gallagher and her team have turned things around for several regional museums, though changing exhibition spaces sometimes means hurting the feelings of long-time volunteers. Lynn Freeman talks with Brigid, and with Jan Brown, a volunteer for Taranaki's Mokau Museum and Art Gallery, which has undergone its makeover.  She also talks with Phillipa Tocker is the Executive Director of Museums Aotearoa. 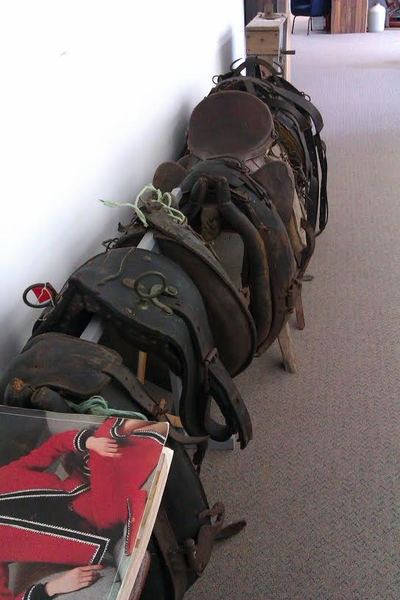 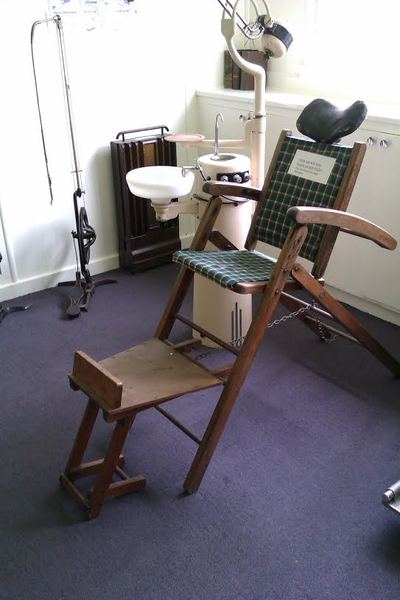 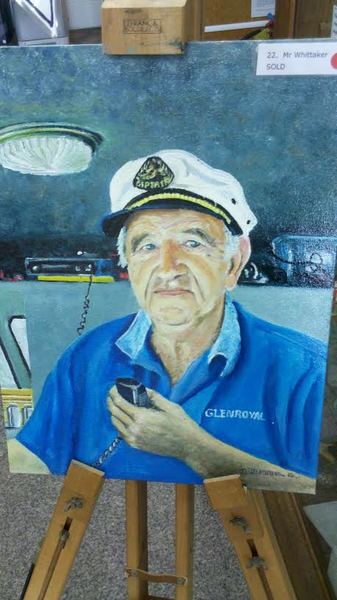 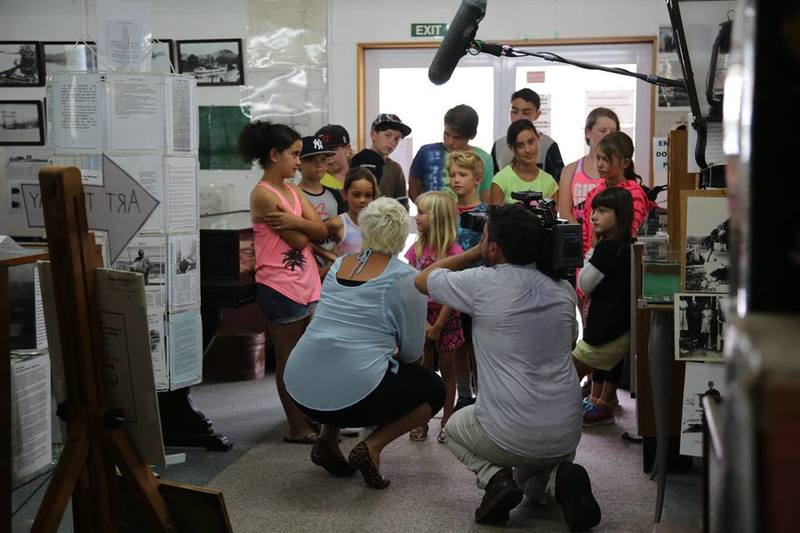 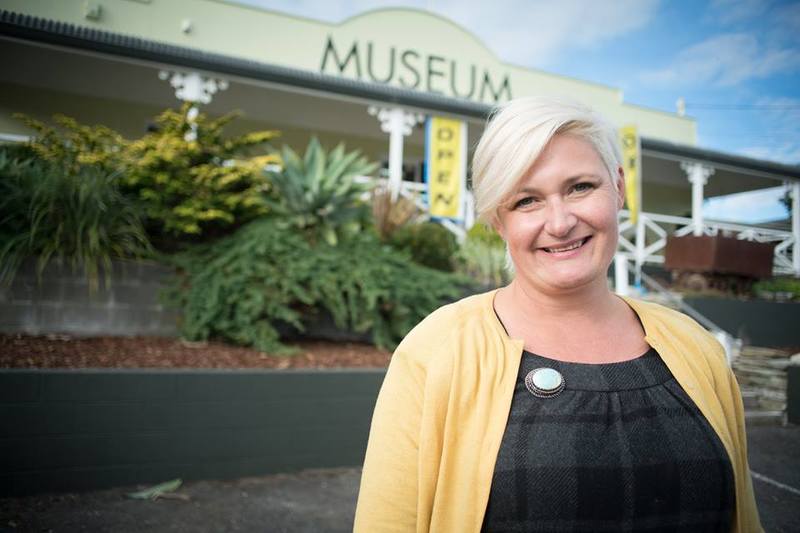 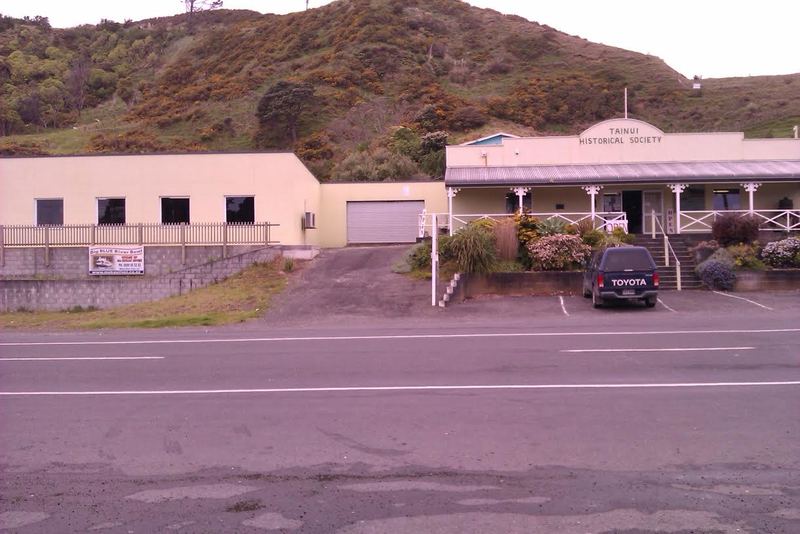 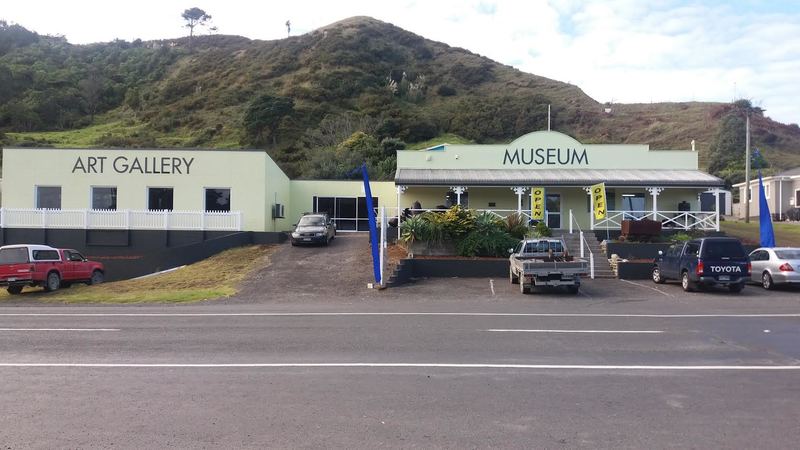 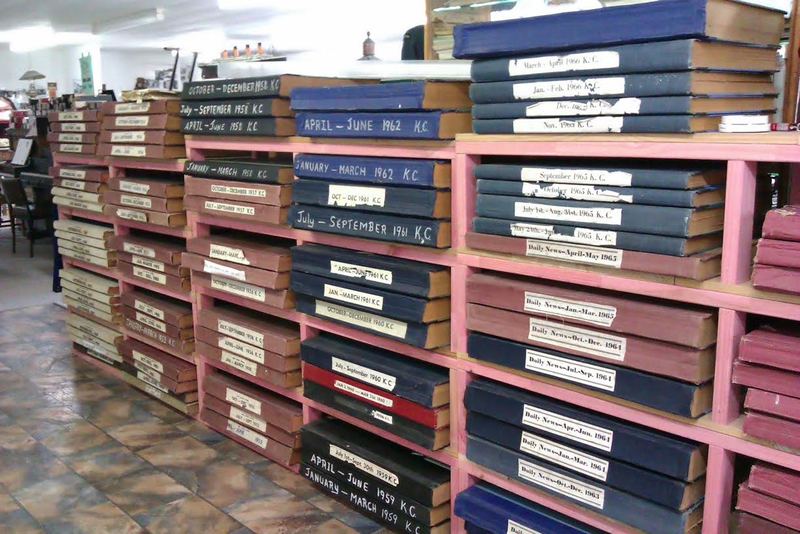 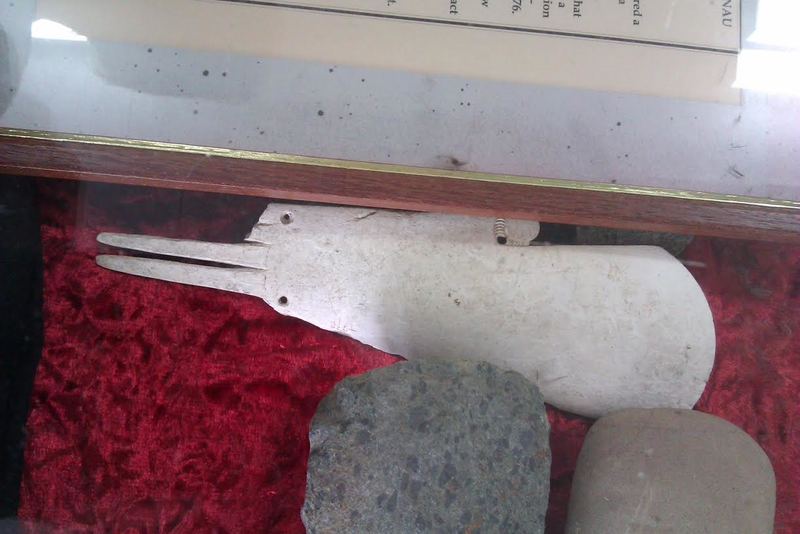 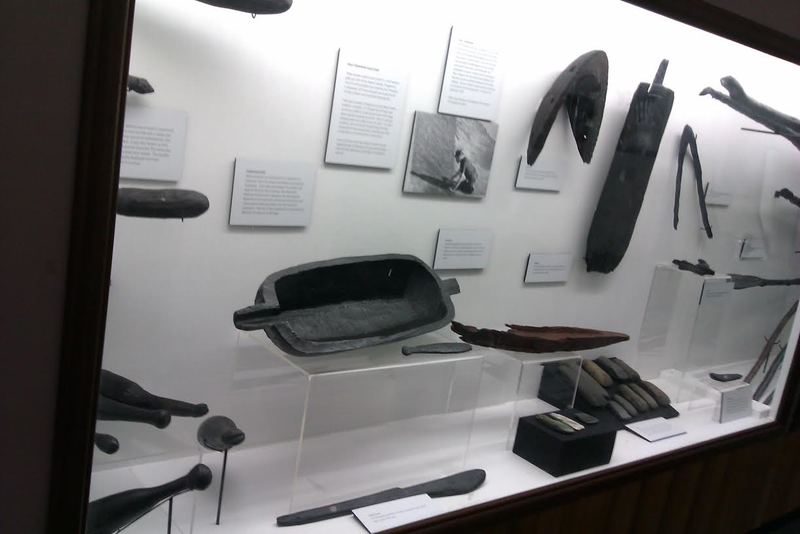 This week Absolutely Fabulous the Movie, Green Room - and why trailers are so effective.

1.34 A retrospective of Downstage Theatre points the way to a new look for exhibitions

An exhibition about the country's longest-running professional theatre - Wellington's Downstage - is about to open this week. The theatre closed down just before what would have been its 50th anniversary. But the show, Standing Ovation, is also a window into the future of exhibitions. It harnesses the high-tech skills of Victoria University students to create it. But will virtual and augmented reality ever be as powerful as seeing the real thing? Lynn Freeman talks to Peter Rowlands of the National Library, who is heading the ambitious project. 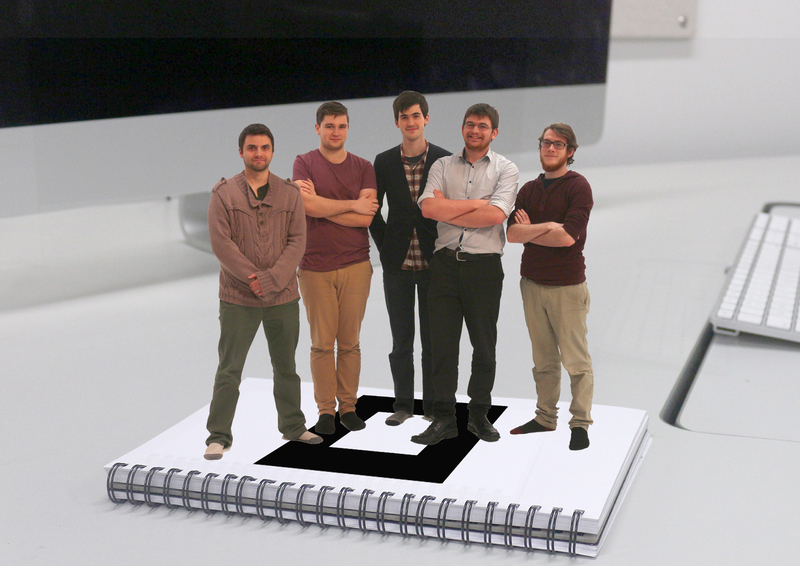 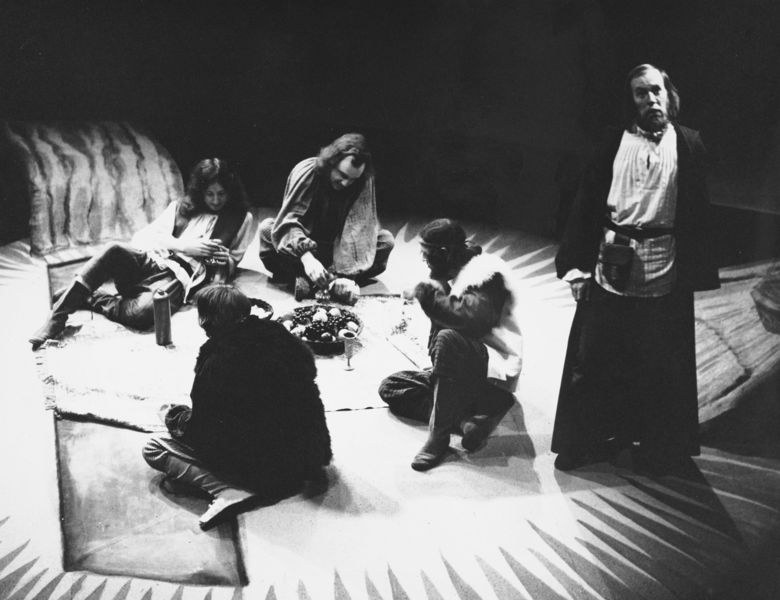 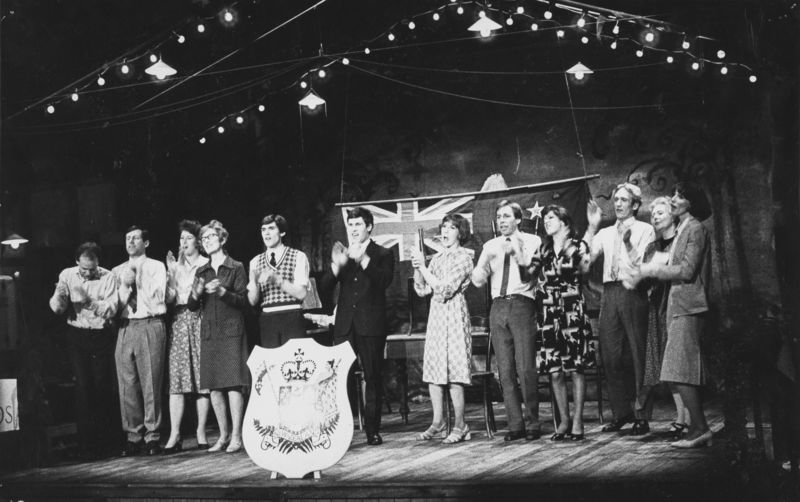 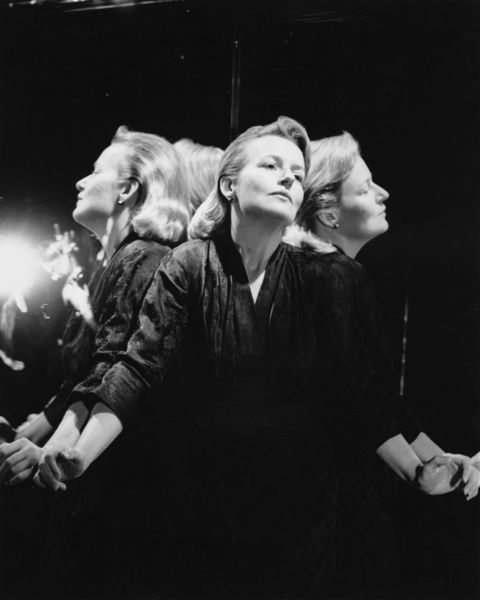 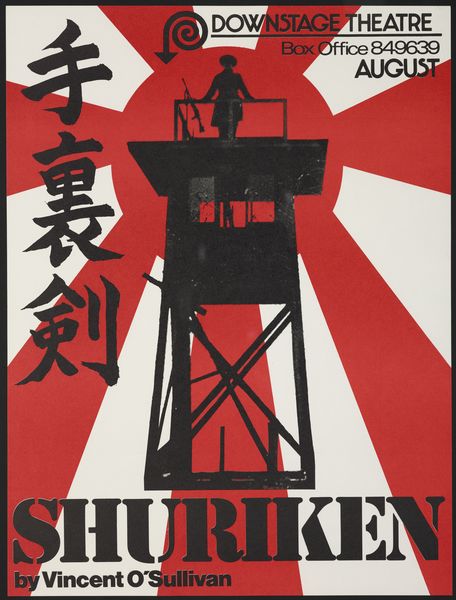 “Skidoo, Skeddadle!” A phrase used by depression-era New York cops has informed the title of the latest collection from WORLD, as it returns to New Zealand Fashion Week after a five-year hiatus.

Scott Bradlee's Post Modern Jukebox is one of the first examples of a big-time touring and recording act not needing the help of a major record company to get them exposure - it was all done on YouTube and Facebook. Phil O'Brien spoke to Scott Bradlee at his home in New York as he was getting ready to visit New Zealand for the second time later this month.

2.39  Former UN military observer Peter Fry on his novel Ladder to the Moon

Cantabrian Peter Fry has drawn on his experiences - fascinating and horrific - as an army officer and United Nations military observer in the Middle East. for his first novel. Ladder to the Moon takes place mainly on the Israel-Lebanon border in the 1970s - an unusual setting for a love story. But this is where his protagonist John Ferris, a New Zealand Army captain serving as a UN military observer, meets Leila. Her Palestinian family had been dispossessed during the bitter fighting in the Arab-Israeli war of 1967.  Lynn Freeman talks to Peter about his experiences. 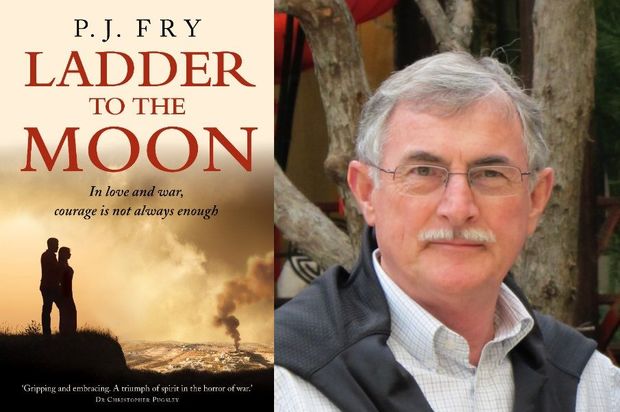 2.51  Photography curator Susan Bright on the fascination with the self-portrait 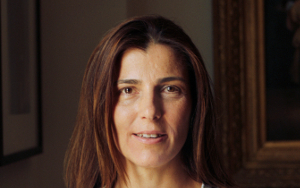 "It is a compulsion for anyone with a camera, artist or not, to turn it on themselves. There is always a ready model and the self is a fascinating subject." British photography curator, Susan Bright wrote that six years ago, before the age of the selfie, in a book called Auto Focus which looked at the place of the self portrait in photography. Susan is about to give a talk at the Auckland Art Gallery, and Lynn Freeman caught up with her to talk about the selfie craze.

Susan was brought to New Zealand by Massey’s College of Creative Arts to deliver the annual Peter Turner Memorial Lecture.

Wulfsyarn: Episode 6 and this week's helping of 'Kiwi Noir' - "The Piha Fire"