Standing Room Only for Sunday 14 August 2016 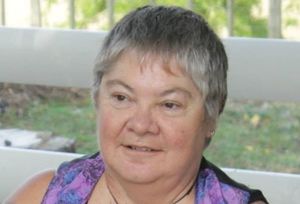 Family histories are often the starting point for filmmakers like Gaylene Preston in the film Home by Christmas - not to mention historical novellists like Stephanie Johnson and Jack Lazenby. It's  Family History Month, so family history research is being discussed and promoted around the country. Lynn Freeman looks at one of the big issues being talked about - social media, and the pros and cons of using it to track down relatives and fellow genealogists.She's joined by genealogists Donna Bridgeman and Lisa Duggan.

Norman Kirk was one of this country's most memorable, and most loved Prime Ministers,  His death in 1973 saw a nationwide outpouring of grief. During just two years in office, he famously stood up to the French - taking them to the International Court of Justice at the United Nations and sending a New Zealand frigate to the Mururoa Atoll nuclear test zone. Sir James McNeish has written a play about Big Norm, concentrating on the last 72 hours of his life. The Fatal New Zealander  is told from the perspective of people who knew him. James McNeish once interviewed Norm Kirk and has never forgotten that encounter, but, as he tells Lynn Freeman, it's his political achievements and statesmanship that he found himself thinking about over the years. 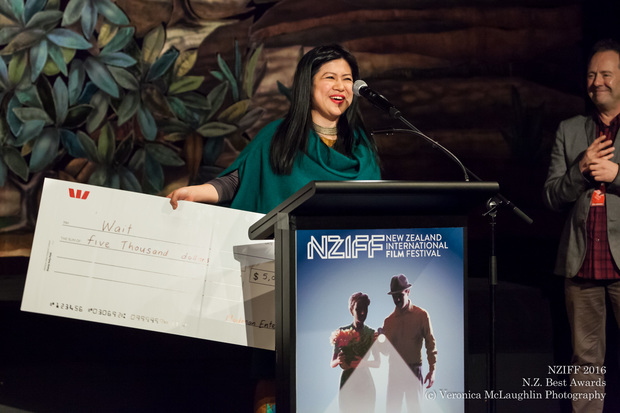 Yamin Tun won the Film Festival Short Film competition with Wait.  It's an unusual film, but it turns out Yamin is an unusual film-maker. Some film-makers have started their career with an Oxford University degree in Philosophy, Politcs and Economics. But it's unlikely their love of film was inspired at the age of 6 - not by Cinderella or Teenage Mutant Ninja Turtles, but by art-film titan Werner Herzog. Simon Morris was curious... 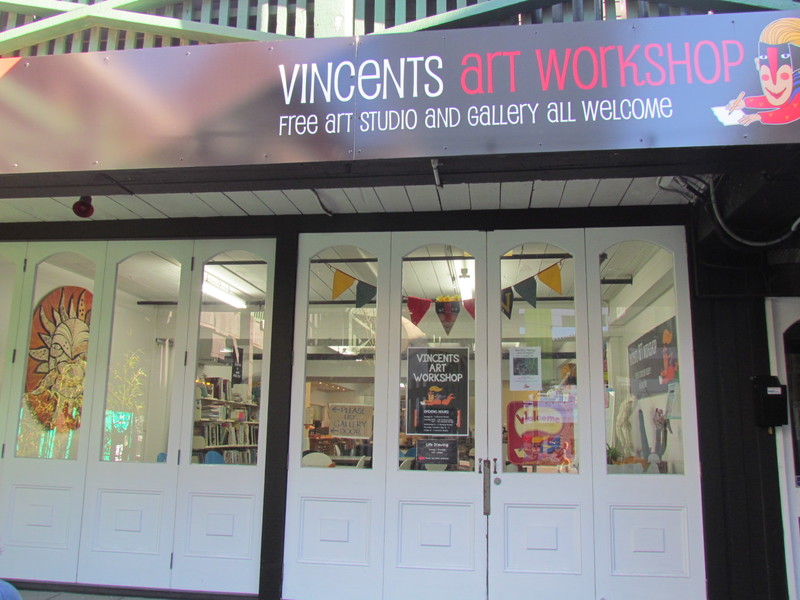 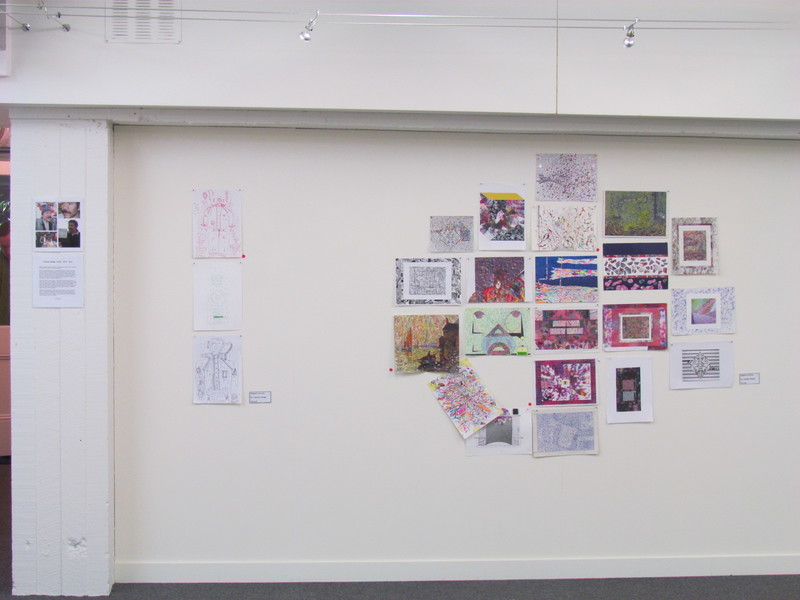 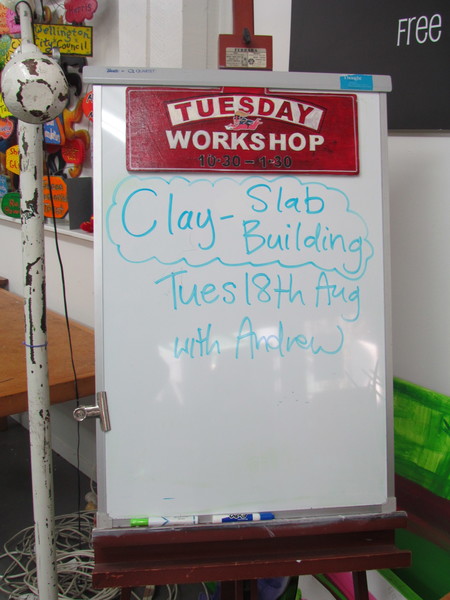 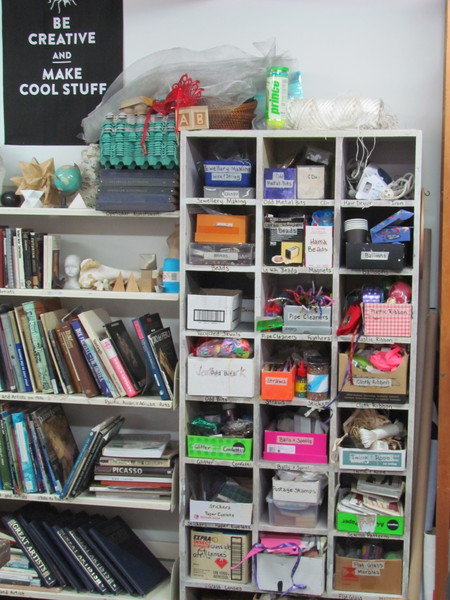 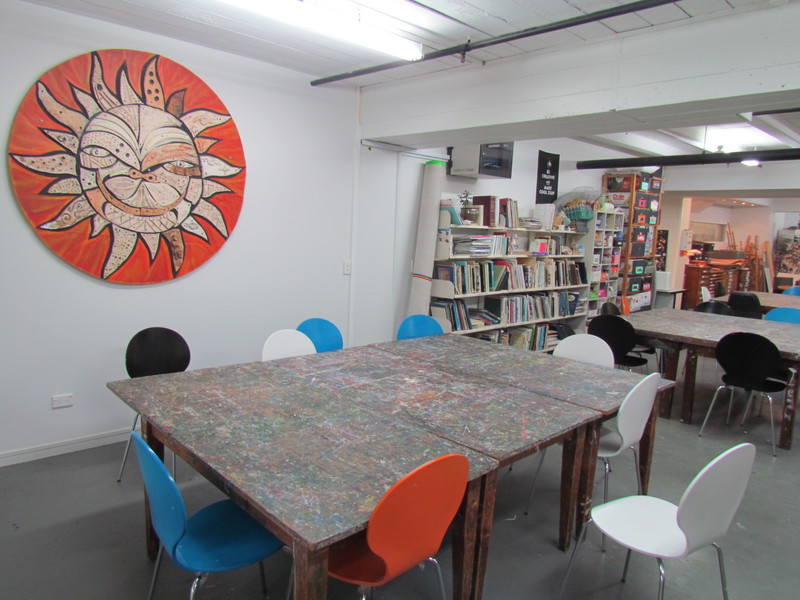 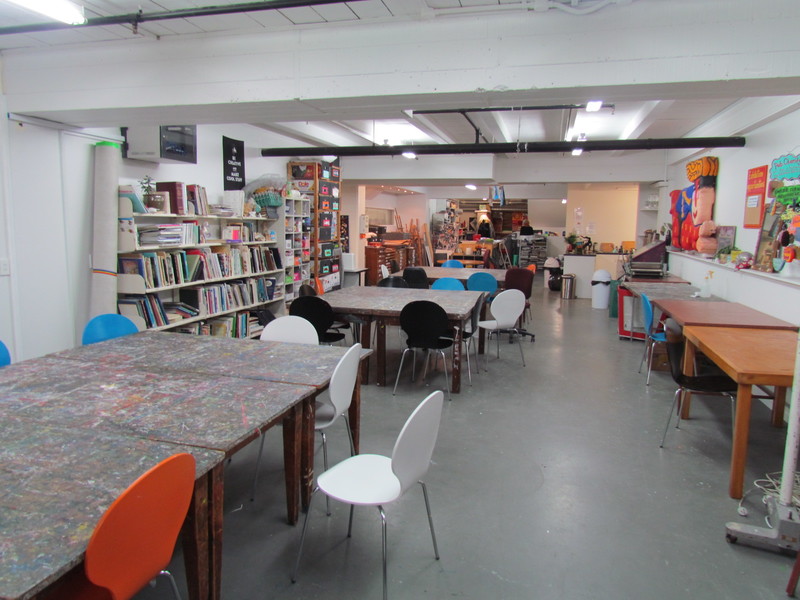 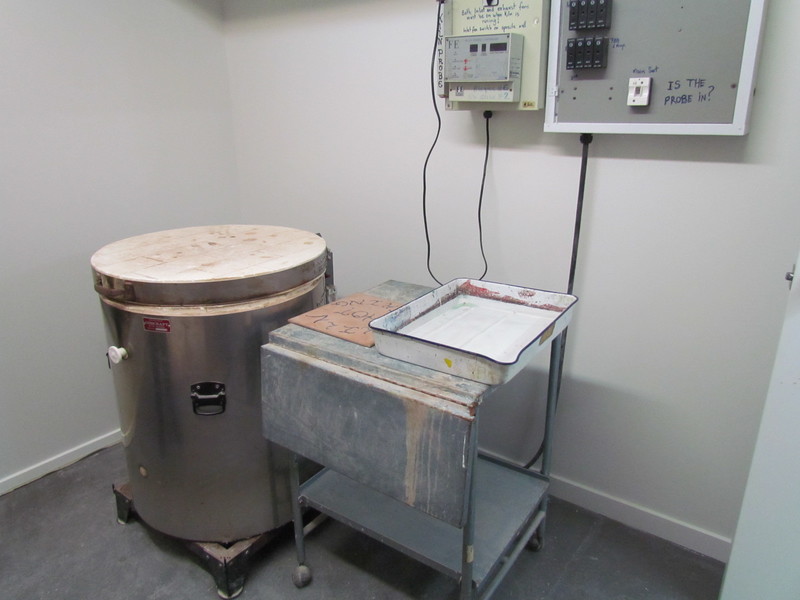 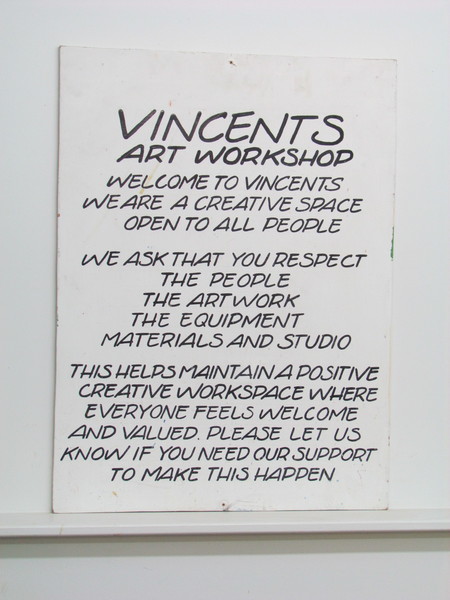 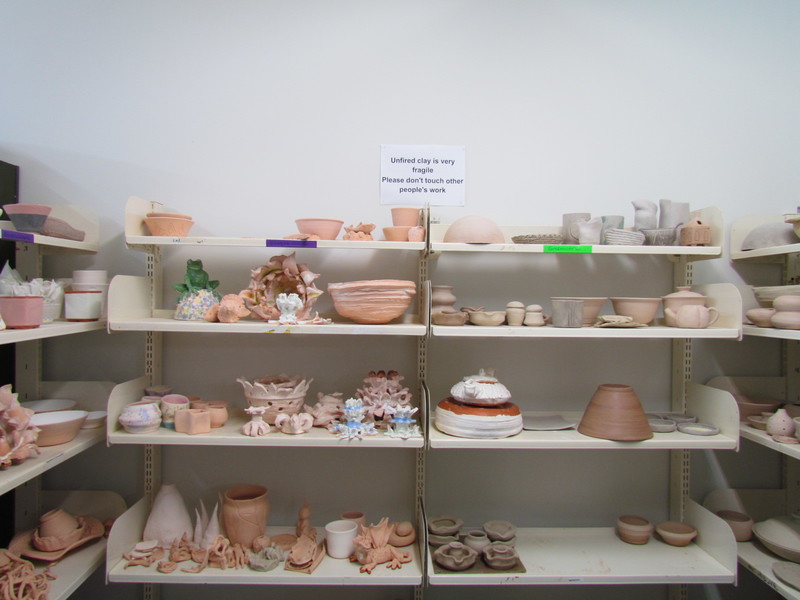 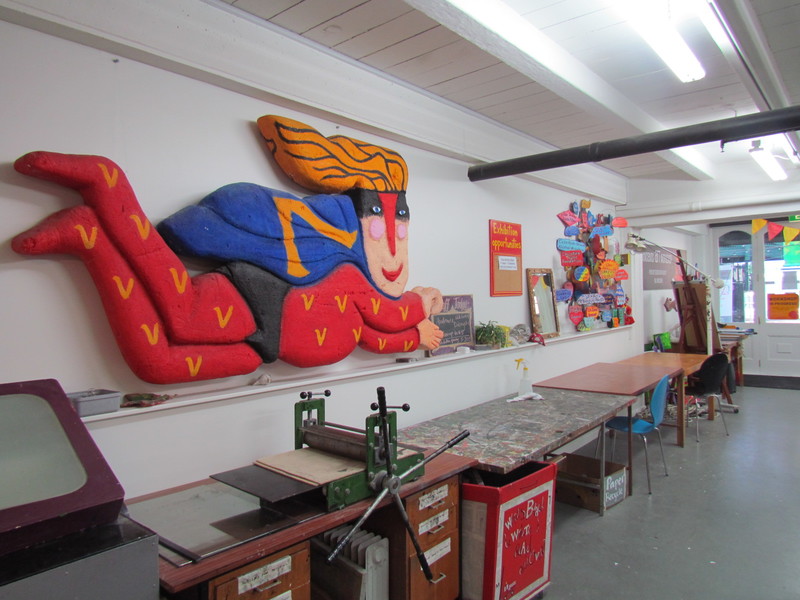 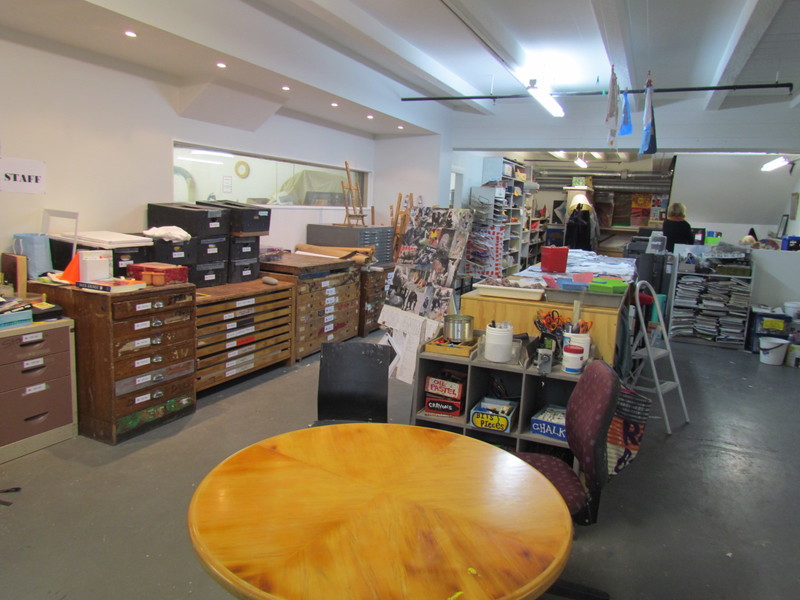 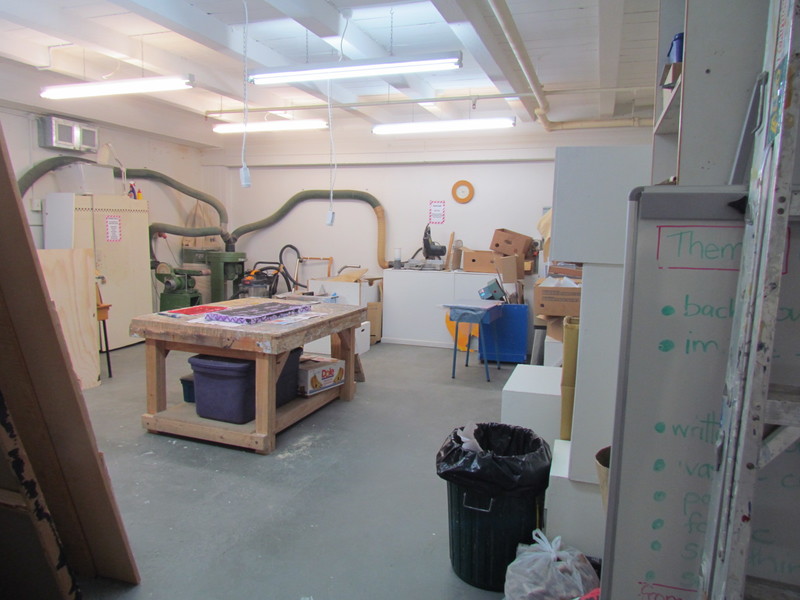 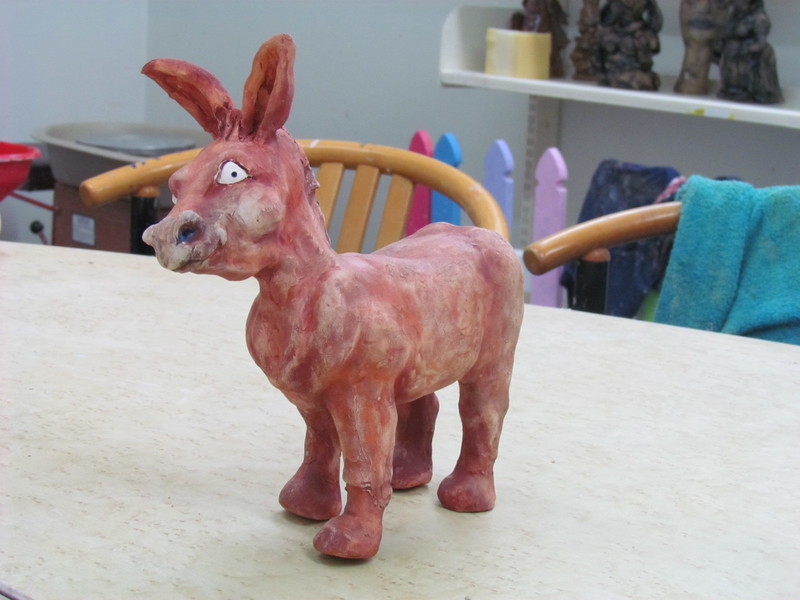 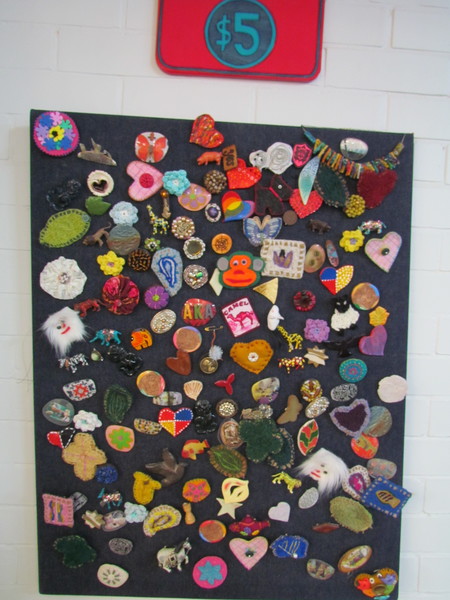 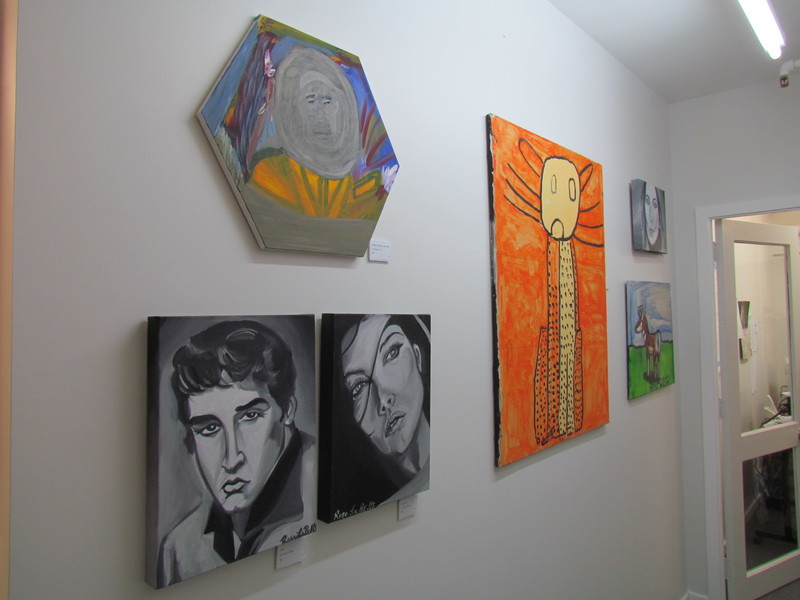 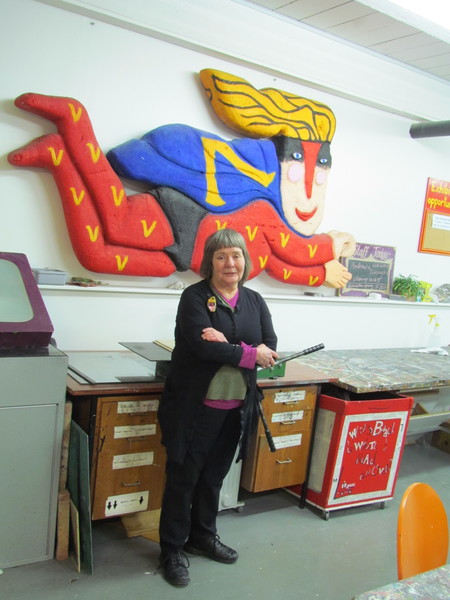 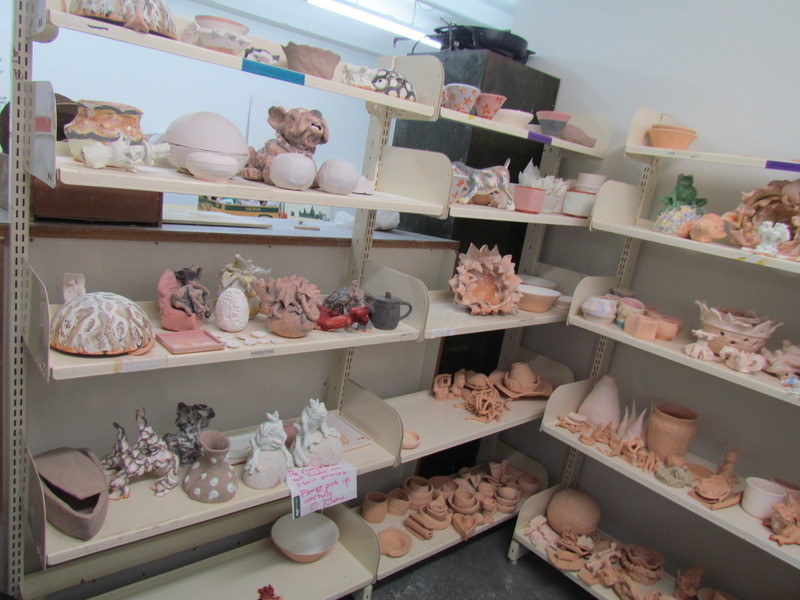 For almost quarter of a century Glen McDonald has championed artists you won't tend to find in fine art galleries. She's worked with hundreds of people who come to  Vincents Art Workshop in Wellington to make art for free, from ceramics to painting. They tend to be called "outsider" or "naive" artists, though Glen rejects all attempts to slap a label the people she works with.Lynn Freeman talks to Glen about her 2016 Arts Access Accolade award for her life-long passion for creativity, community and inclusion. 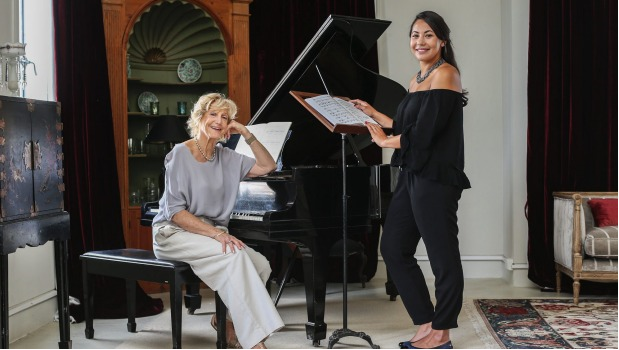 Behind every great singer is a great vocal coach, and Frances Wilson has been that coach for hundreds of singers over a long international career. She's currently the director of Auckland Opera Studio which provides free professional coaching to graduate students. Frances herself received a Scholarship to the Royal Academy of Music London in 1964, and says she learned a lot from Dame Sister Mary Leo, whose protegees included Dame Kiri te Kanawa. Lynn Freeman asked Frances if  hard work and technique can turn a merely good voice into a great one: 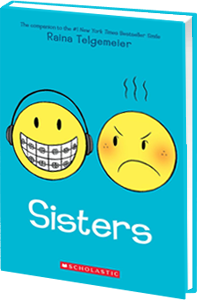 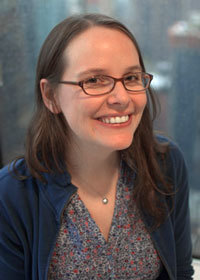 This is a Golden Age for Graphic novels - and leading the charge in America is Raina Telgemeier who's hit the New York Times bestseller list with several of her novels. The San Francisco-based author and illustrator has won two coveted Eisner Awards, and her titles include Sisters, Smile and most recently Ghosts, about a girl whose sister has cystic fibrosis. Raina is a guest speaker at the 'International Board on Books for Young People' Congress, being held in Auckland this week. Lynn Freeman asks her if the pictures or words come first when she's working on graphic novels: 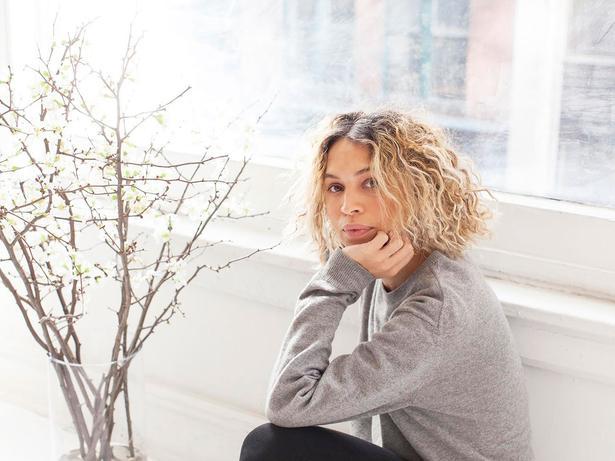 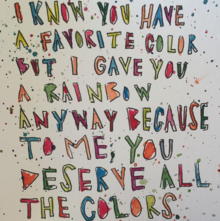 Cleo Wade is an American artist and poet who's been known to write her poetry on the sides of multi-storey buildings. Just last year she installed an 8-metre-high love-poem called Respect in her birthplace of  New Orleans. She has a lot to say - Cleo is an activist for gender and race equality, sits on the board of the National Black Theater in Harlem, she's a champion for children's education and rights, and was recently in rural Vietnam looking into climate change. Lynn Freeman spoke to Cleo on the eve of her appearance at Semi Permanent 2016 in Auckland.