Standing Room Only for Sunday 8 May 2016

The New Zealand Youth Choir is furiously fundraising ahead of a big tour of Europe next month. Concerts in Wellington and Auckland will give fans a chance to hear the choir's performances ahead of audiences in Singapore, Czechia, France and the UK.  Bryan speaks to Music Director David Squire, and Chorusters Ben Tan and Chelsea Numanga. 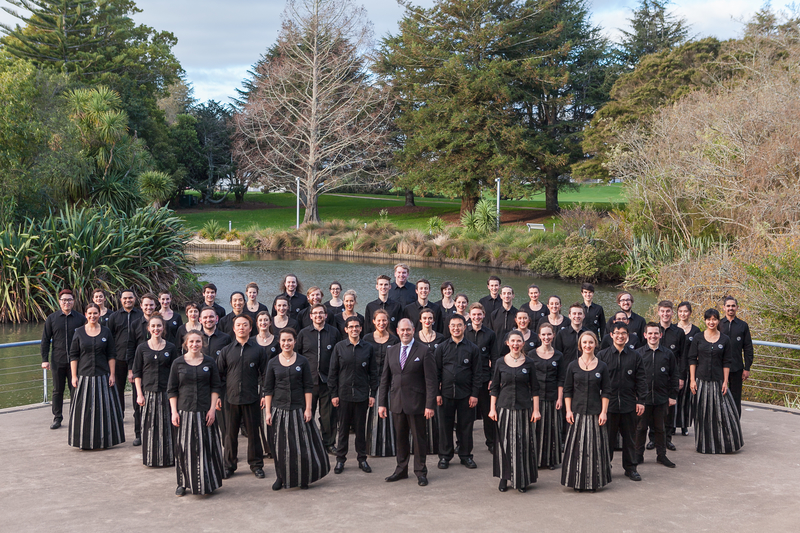 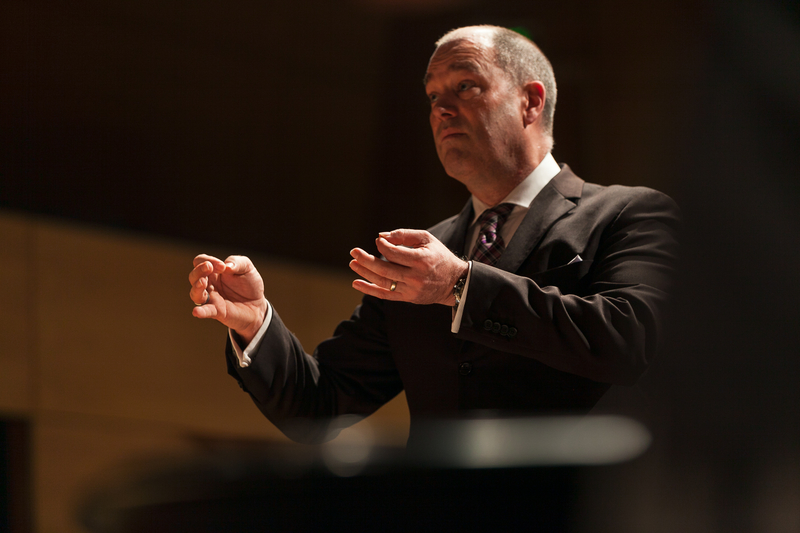 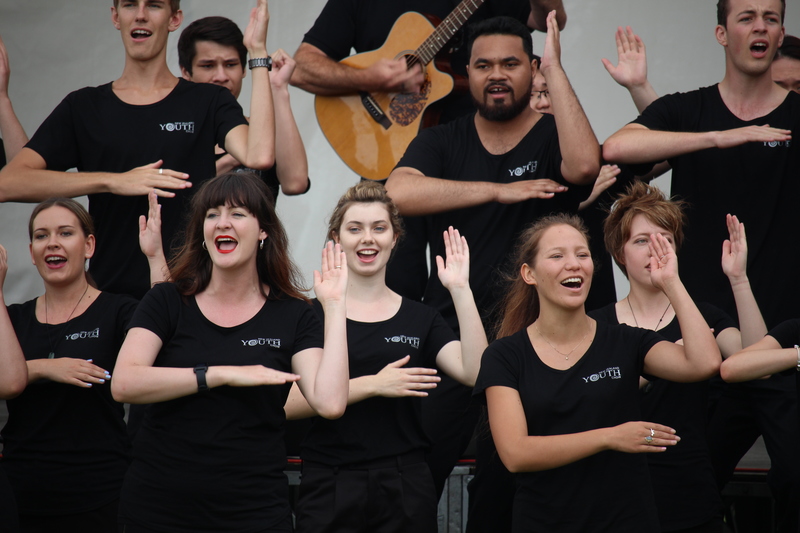 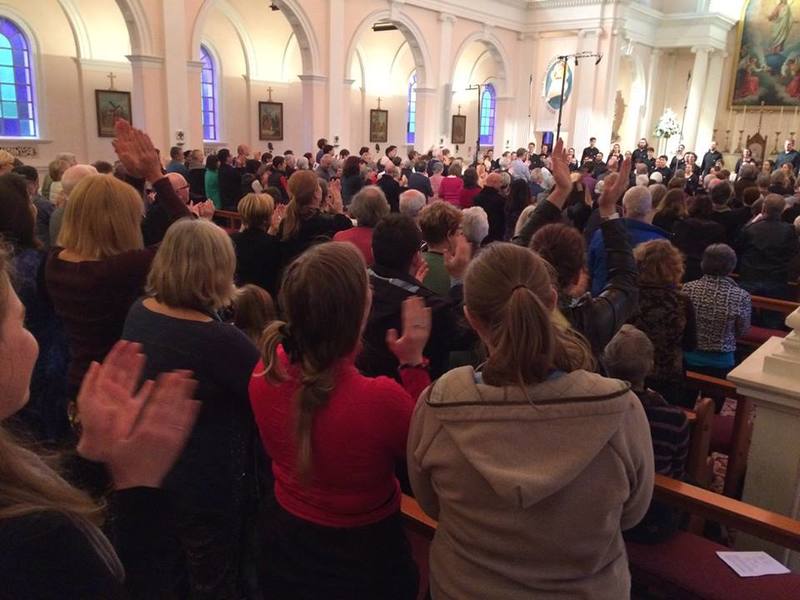 Applause for the NZ Youth Choir, after their concert at Wellington's Sacred Heart Cathedral on 29 May 2016.

With Matariki - the Maori New Year - fast approaching Waikato Museum is hosting an exhibition, Te Whaanau Maarama, The Family of Light, on Maori astronomy. Curator and Waikato University Professor Rangi Matamua describes the visual spectacle as something out of Jesus Christ Superstar. 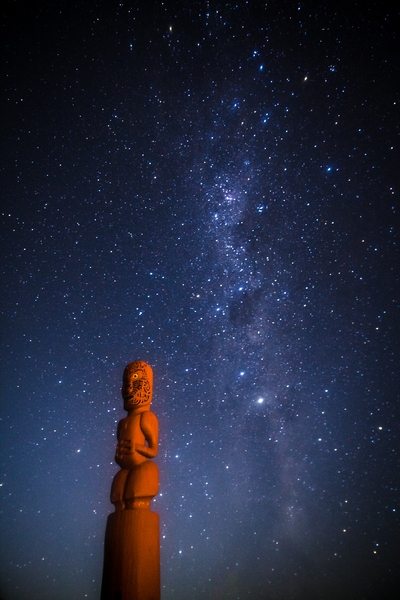 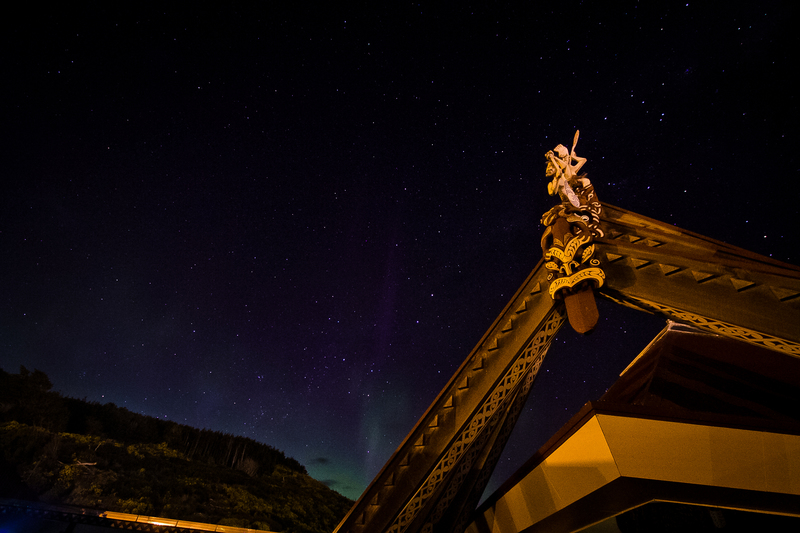 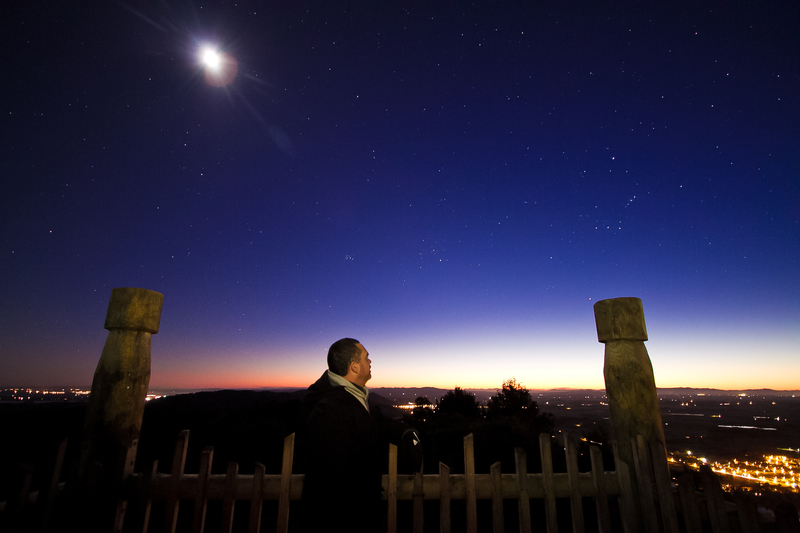 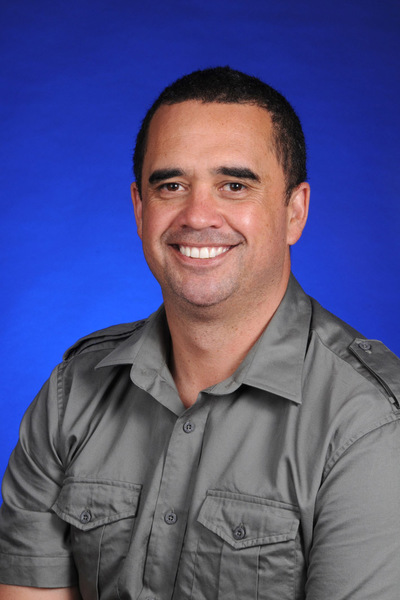 1:30 People of the Eye
"People of the Eye" is a play designed for the deaf and for hearing audiences. Created by Erin Siobhan Hutching it's based on her experiences growing up with her deaf sister, Sarah, in Christchurch.
The production is being performed by the UK based Deaf and Hearing Ensemble, as part of the Now Festival of new plays at London's Yard Theatre. Erin talks about the genesis of the play. 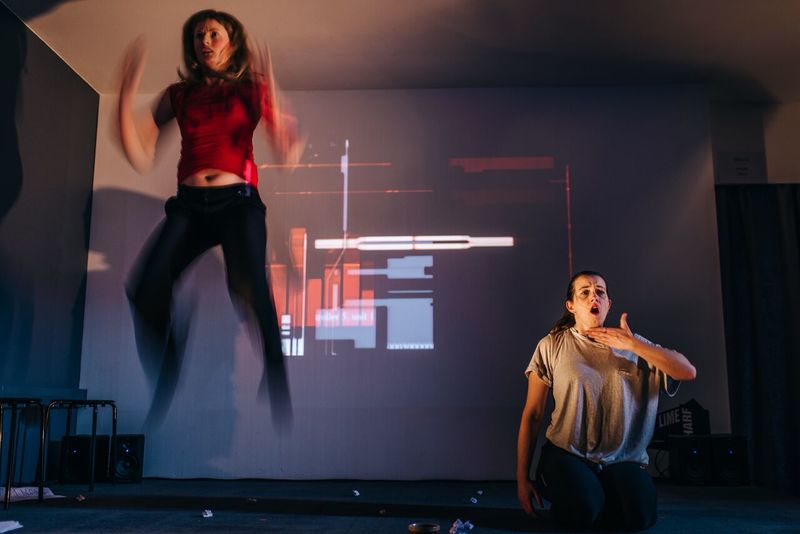 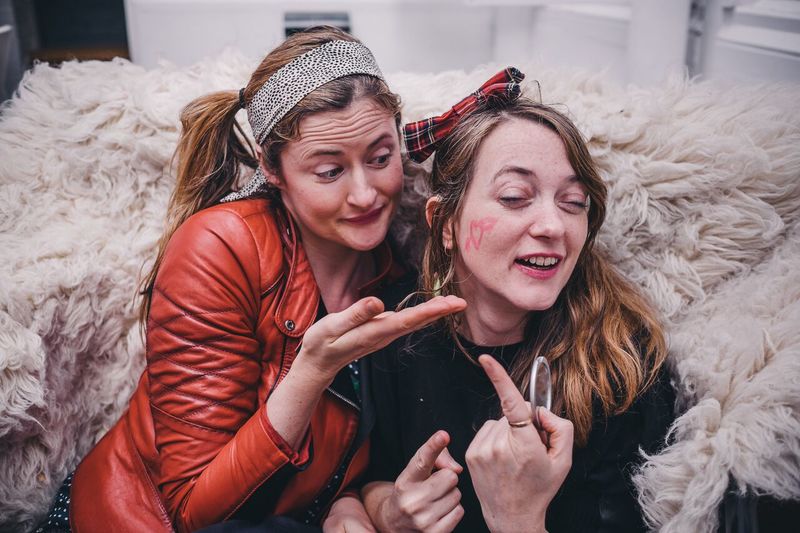 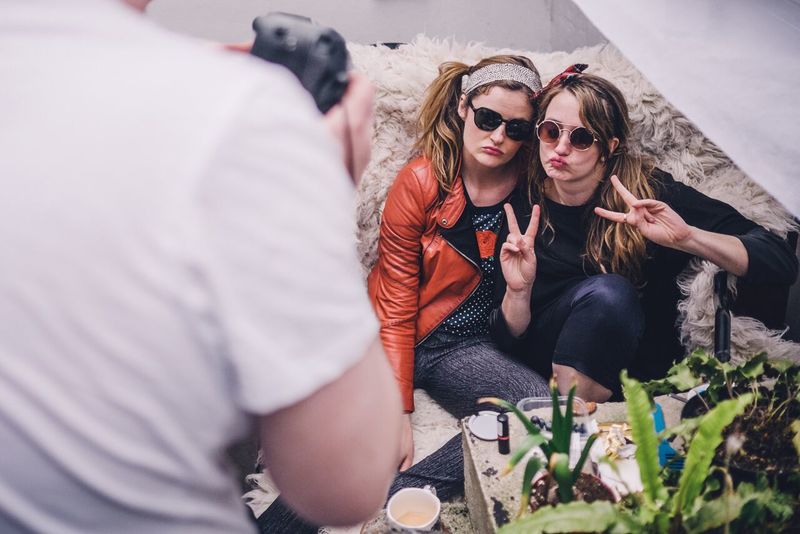 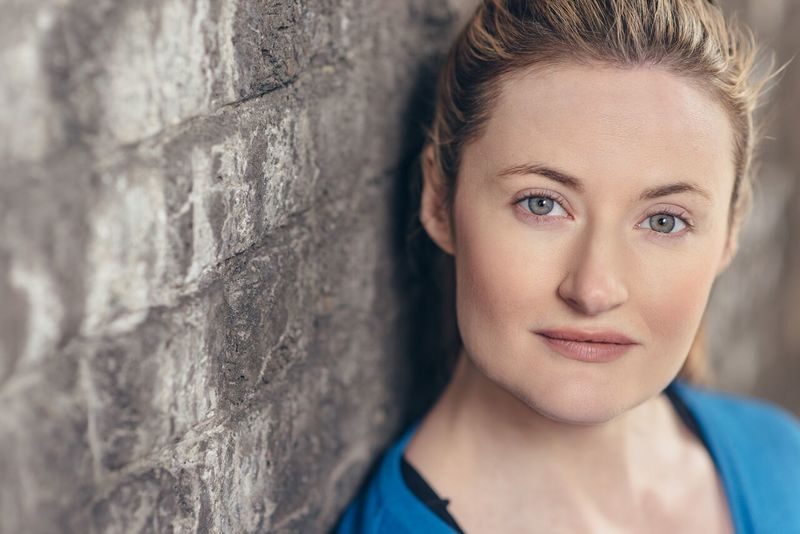 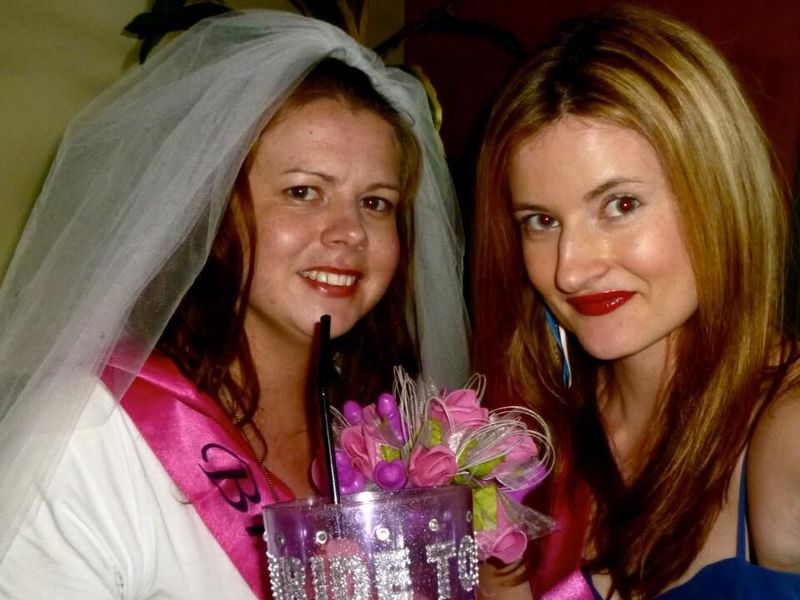 1:50 Julie Mason
Jazz pianist and vocalist Julie Mason is well known in the jazz scene around New Zealand as a solo performer and also as part of the Jazz Divas.  Due to an anxiety disorder preventing her from even touching a piano it's been a few years since Julie recorded.  She talks about that and her new album Layers of Disguise. 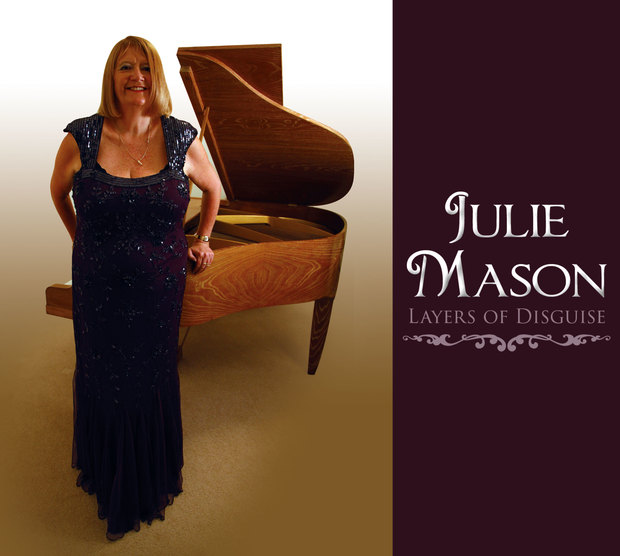 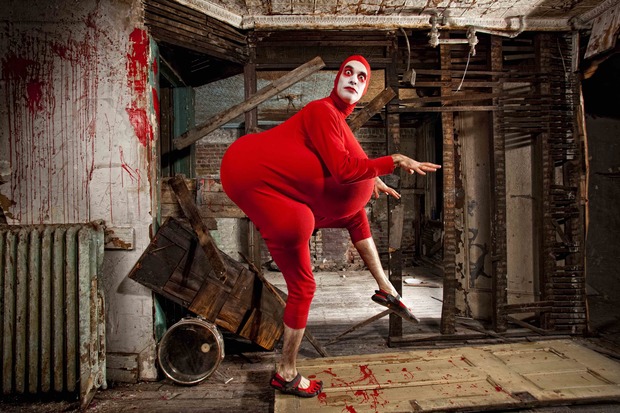 Roger Horrocks is finalist in the poetry category of this year's Ockham New Zealand Book Awards for Song of the Ghost in the Machine.  Roger has just published his latest book Re-inventing New Zealand - Essays on the Arts and the Media, and he is appearing at the Auckland Writers Festival reflecting on Len Lye's word for good art: "Zizz". 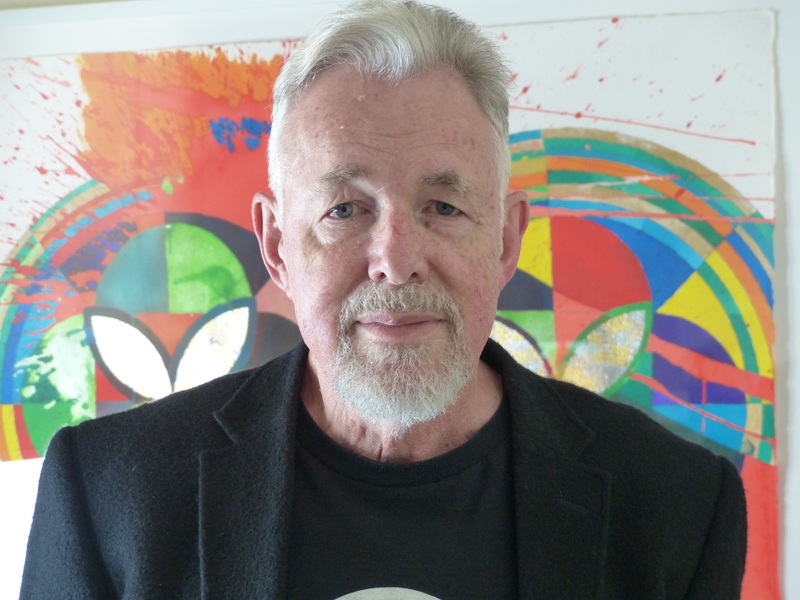 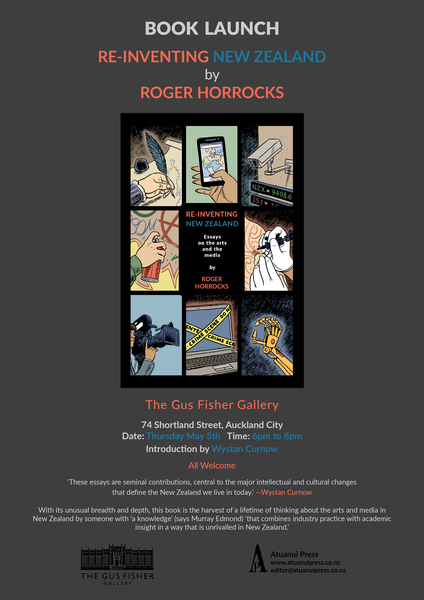 2:45 Hive Hums With Many Minds

Like it or not, we live in a global world where decisions made elsewhere directly affect our lives here. But a new exhibition in Auckland details the fight back by artists, people - and natural forces. The Hive Hums With Many Minds  is a mixed-media event which opened its second stage this week in the monumental Silo Six venue at Winyard Quarter. Inside these vast cement silos, artists from across the country are employing videos, photos, sound and computer simulations to discuss infrastructure, interdependence and the busy hive that is our globalized world. 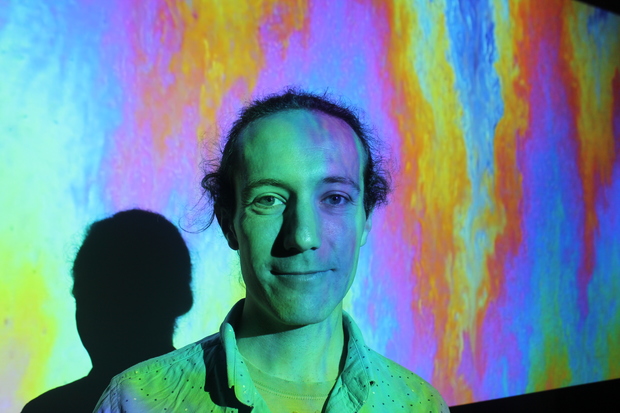