Standing Room Only for Sunday 1 May 2016

TMI is the name of a free, pop-up creative writing course created and run by poet Hera Lindsay Bird in Wellington; one of the guest teachers at the class was fellow poet Gregory Kan.  The eight-week course focuses on experimental non-fiction writing and explores new ways of teaching, writing and of being creative. Hera's first book of poetry, Hera Lindsay Bird, is out in July through Victoria University Press. Gregory's latest book is This Paper Boat, which tells his and his family's stories alongside the writer Robin Hyde's. Check out Gregory's poetry manipulation app. 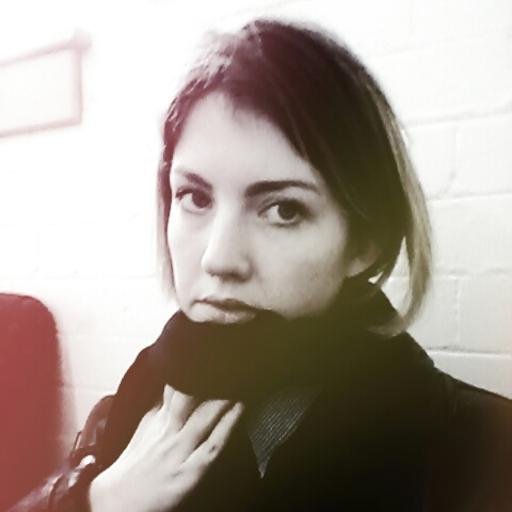 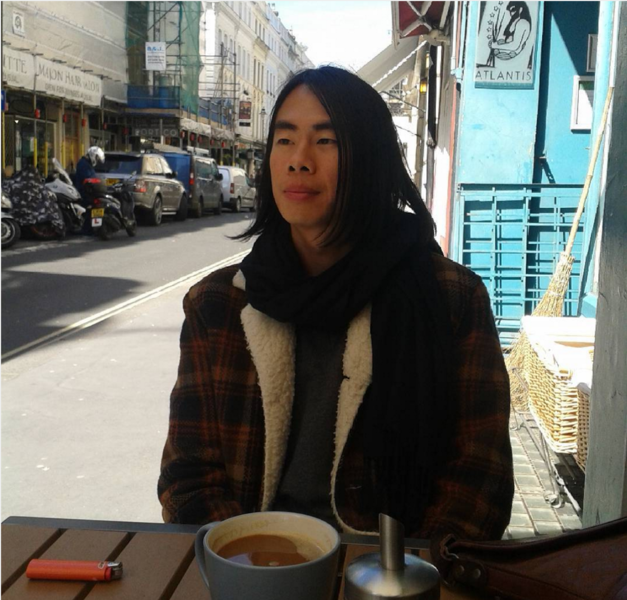 American author, performer, and presenter Sara Benincasa's new essay collection Real Artists Have Day Jobs  is a guide to growing up and taking your place in the world. This is her fourth book; her autobiogaphy, Agorafabulous! told the story of her struggle with overcoming agoraphobia, particularly in her university years. Sara also writes columns, speaks at universities about mental health, and has presented on MTV and Sirius XM. 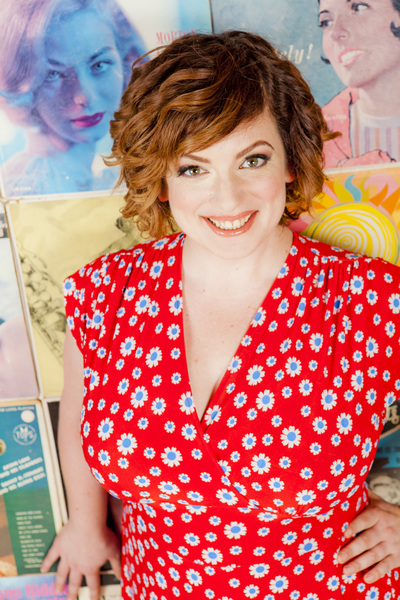 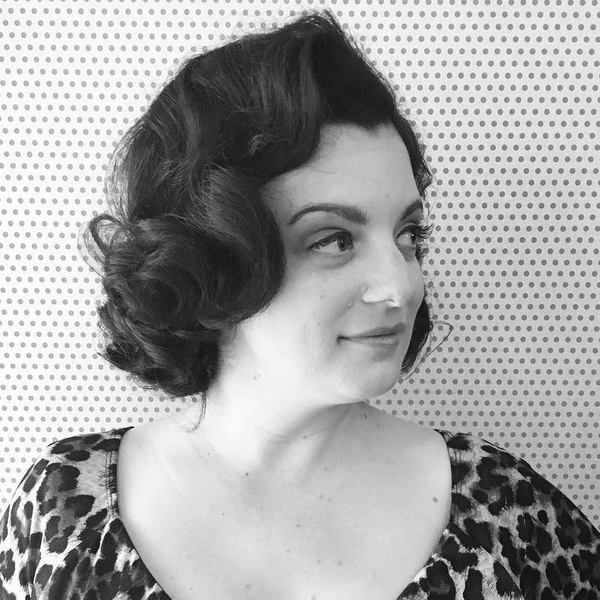 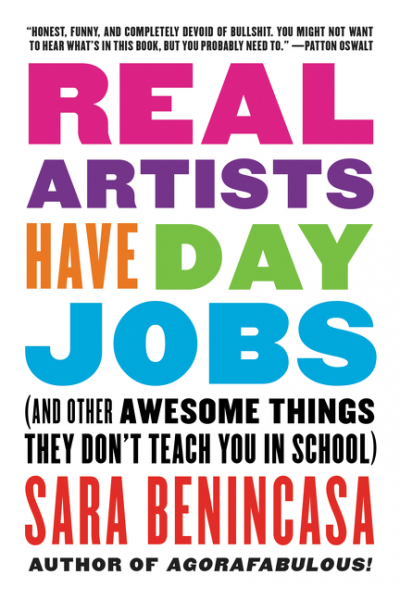 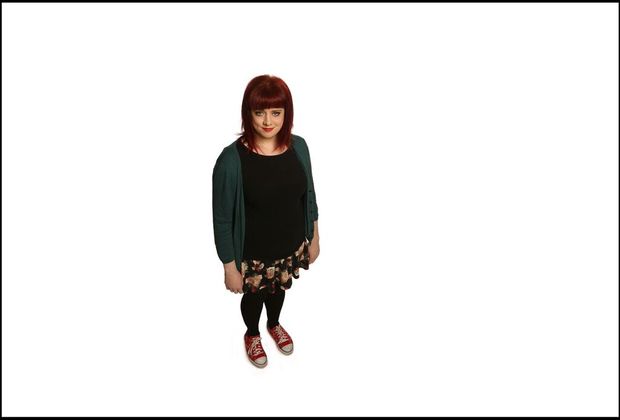 Creative New Zealand's projecting a 10% drop in funds for the arts sector this year, due to a forecast decrease in Lottery Grant Board funding. This has got arts companies worried, with the Basement Theatre organising an advocacy event in the form of a bingo night. Basement General Manager Sam Snedden and Executive Director of the Arts Foundation and founder of crowdfunding platform Boosted Simon Bowden talk about means of funding the arts. 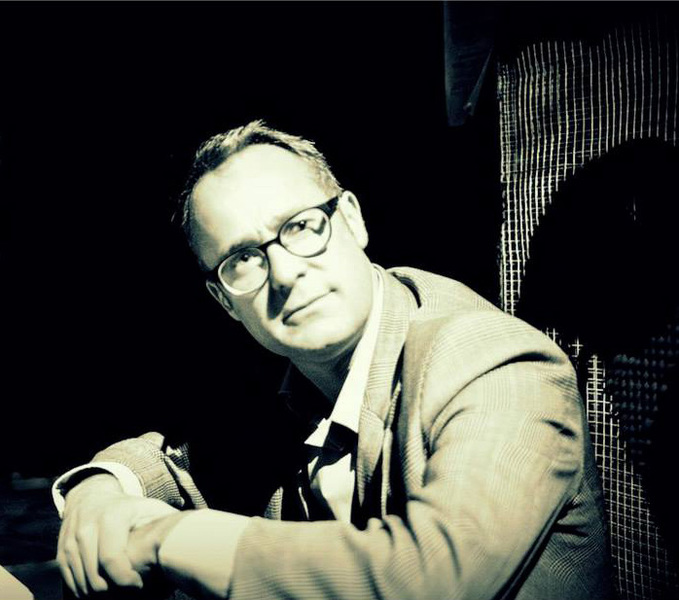 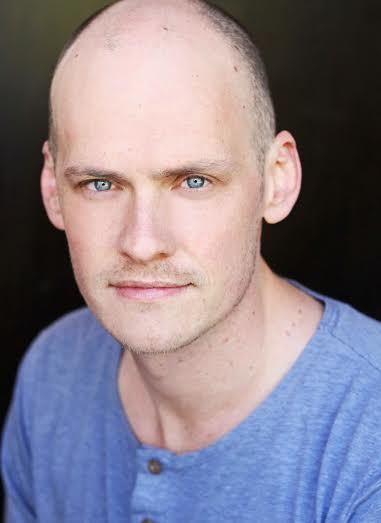 2:45 Be Here Now
What does it mean to live in the moment? Be Here Now: The Andy Whitfield story kicks off the launch of the Documentary Edge Festival this coming month, taking a look at the journey of an actor battling with cancer just as his star is beginning to rise. Sonia Sly speaks to director Lilibet Foster.. 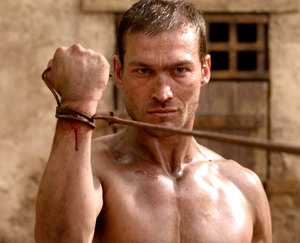