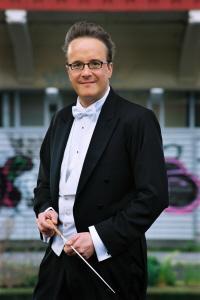 New Zealand based US born conductor Marc Taddei has broken back into the classical music scene in his home country. Marc moved here in the 1990s to become the New Zealand Symphony Orchestra's principal trombonist, before moving into conducting. Since then he's been the musical director of the Christchurch Symphony, and these days is in charge of Orchestra Wellington - a job he'll now share with his role as the director of the Vallejo Symphony on the northern side of San Francisco Bay. To get the gig, Marc had to win over management, the players and the audience with a trial concert.

Next time you're at the doctors waiting for an appointment, have a look through the magazine pile - you may just find a bright orange card called Poems in the Waiting Room. It's free and it's distributed four times a year to medical centres, hospices and prisons. Ruth Arnison is the editor. 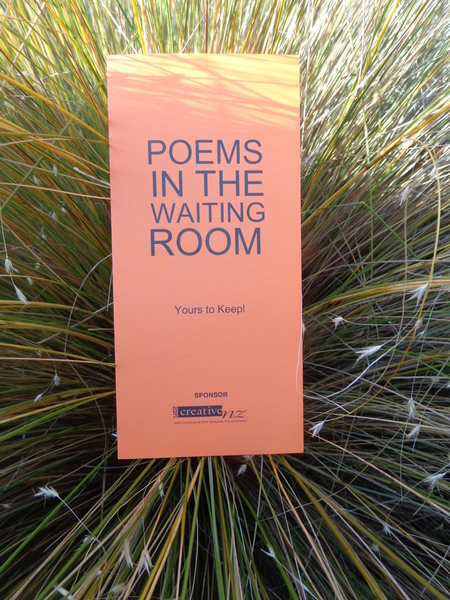 Poems in the Waiting Room 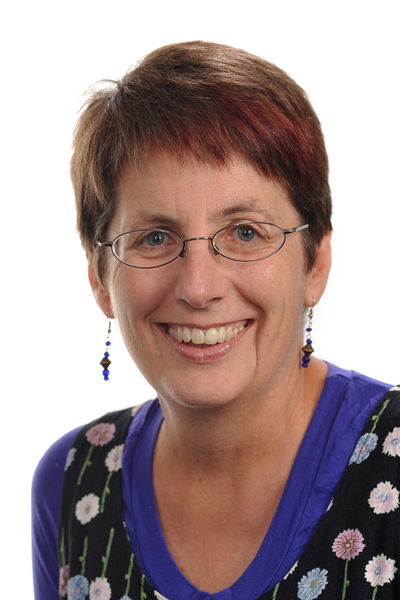 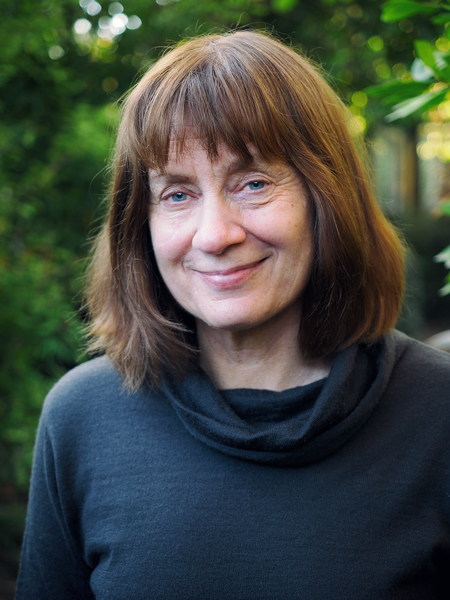 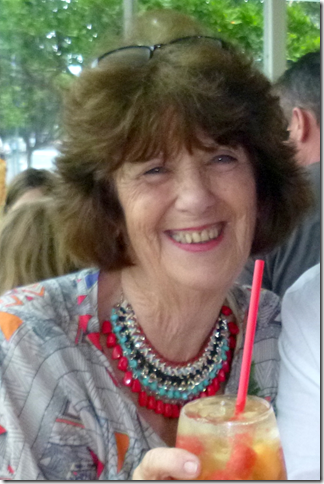 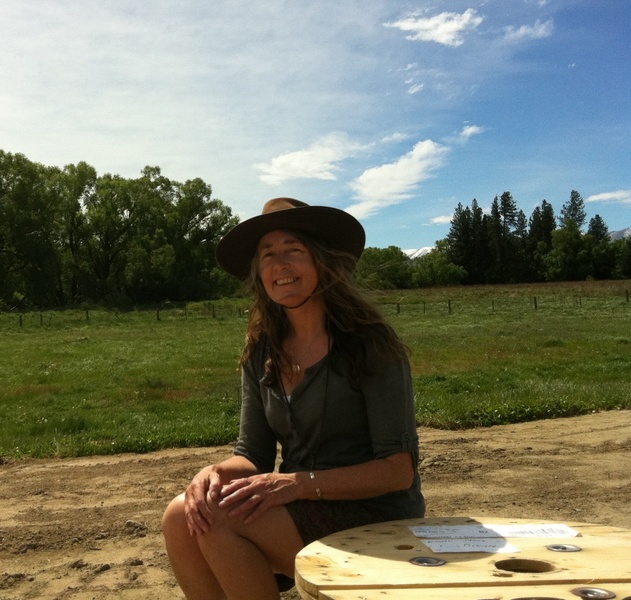 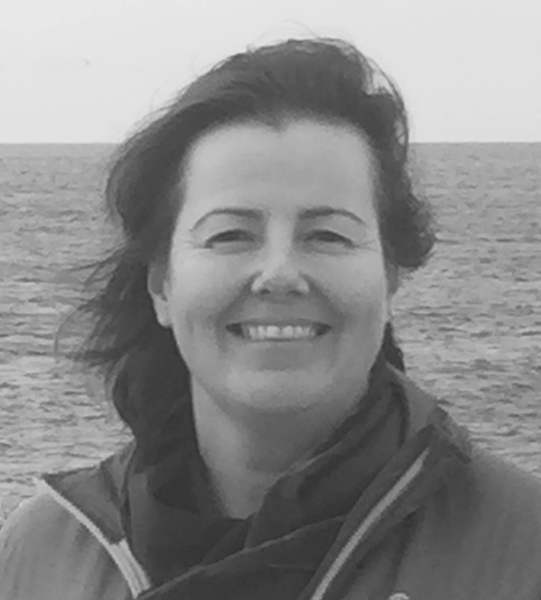 12.58 Frankie McMillian reads her poem "My mother and great aunt laughing like trees".

Simon Morris looks at three films with female stars. The Boss is a Melissa McCarthy comedy, Phoenix is a drama with a Hitchcockian twist, starring German favourite Nina Hoss, and Helen Mirren leads a military mission by remote control in Eye In The Sky.

Non-profit gallery Objectspace's annual exhibition showcases the work of recent graduates. The theme of this year's exhibition 'The Way of Matter' focuses on functionality. Melissa McMahon is one of 18 graduates chosen to display their work. She's designed and crafted a series of urns based on the theme of the convergence of life and death. 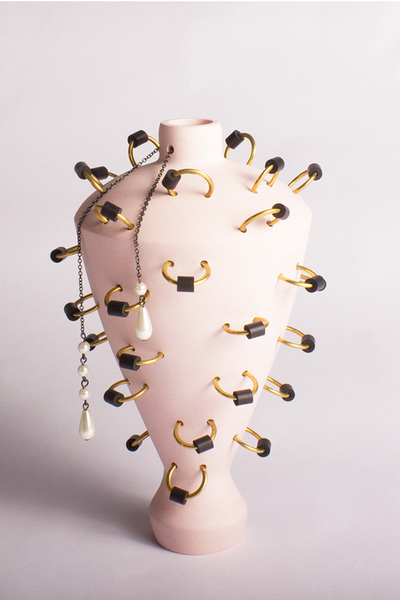 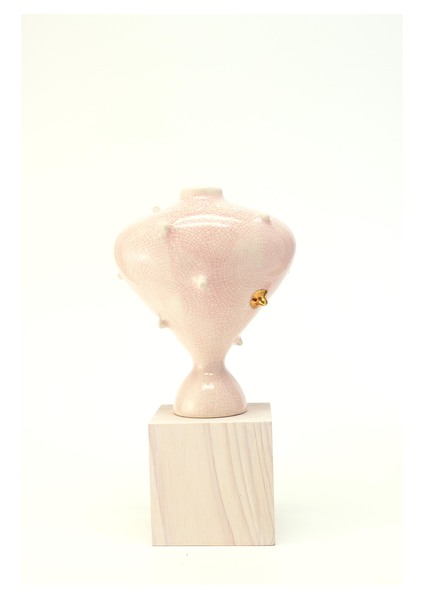 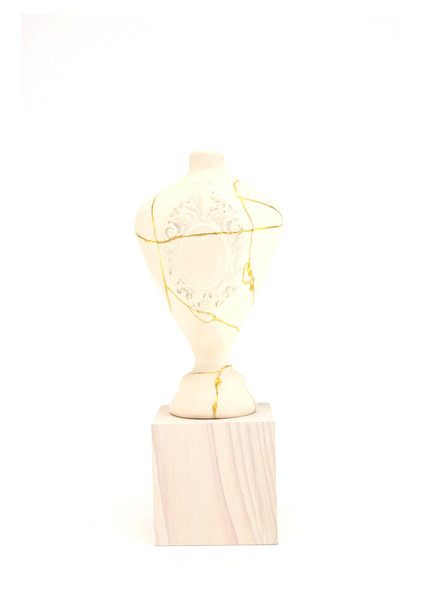 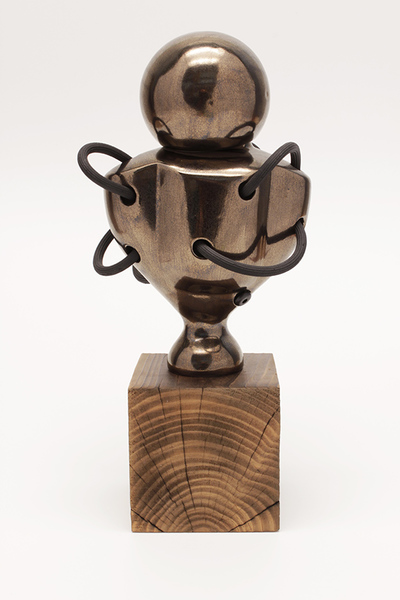 Outsider Art; a label given to art created by artists with no formal training, a large subset of which are artists with intellectual disabilities. There's a network of galleries dedicated to such artists across the country, called creative spaces, workers of which are gathering in Wellington for an annual conference run by Arts Access Aotearoa later this week. There's an exhibition running at the same time at Wellington's Alpha Gallery. Bryan Crump went to meet the organisers and some of the artists. 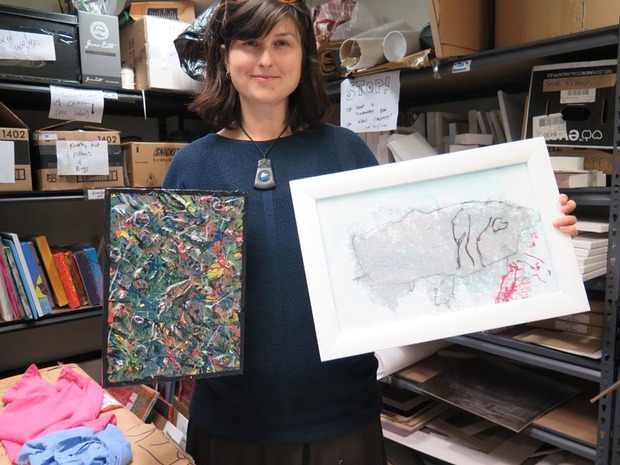 1.58 Gill Ward reads her poem "What I forgot to steal" 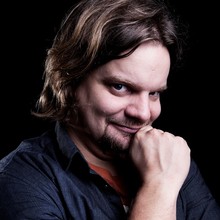 This year's Auckland Writers Festival sees Australian slam poet champ Omar Musa face off with one of our best, Hip Hop hero King Kapisi. The two will meet in an a capella match up, trading rhymes for an hour in front of a live audience. Justin Gregory went to meet King Kapisi to find out if he's up for the challenge 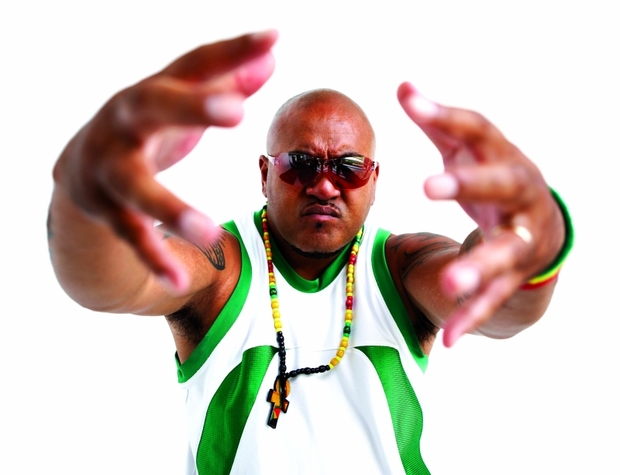 Photographer Jonathan Kay has been sweeping up space dust with a home-made magnetic broom. He's one of three photographers exhibiting in a light box exhibition, which will result in a series of workshops for school children. Jonathan and curator Caroline McQuarrie tell us about exploring different methods of scientific imaging, currently brought together in a cabinet of curiosities called 'From the Aether' on Courtney Place. 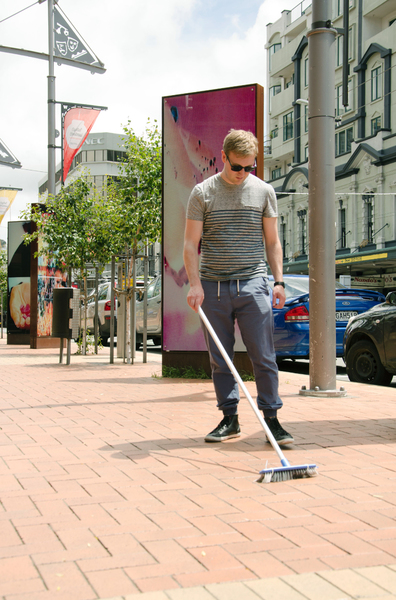 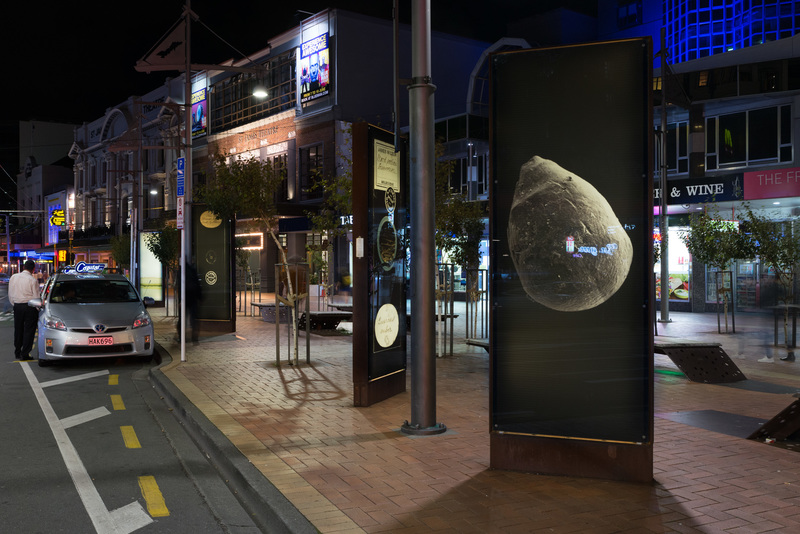 From the Aether - photo supplied 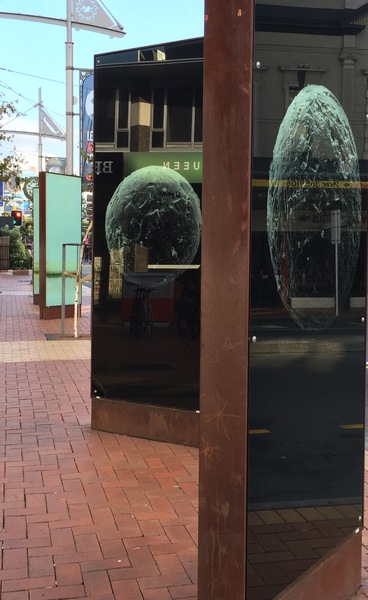 Our Drama today takes us into the memory of a fictitious Gallipoli veteran.