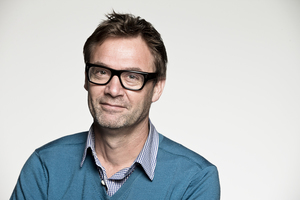 Last week critic and commentator Iain Sharpe put the cat among the pigeons on the subject of literary criticism in this country.  He claimed that our critics are, basically, gutless, that our media had reduced book reviews to a shadow of their former selves, and that they prefer covering a glossy overseas hit to a locally-written book anyway.  New Zealand Listener Books & Culture Editor Mark Broatch has right of reply.

12.50 ALTER: Between Human and Non-Human

A new exhibition at Auckland's Gus Fisher Gallery - Alter - invites international artists to "critically address the post-human" in a group exhibition of technoscientific art projects. Alter aims to provoke questions about relations between human and non-human, the virtual and the real. Deborah Lawler-Dormer is curating this exhibition as part of her PhD, for which she is working with Associate Professor Mark Sagar, at the University of Auckland, to build an avatar of herself. 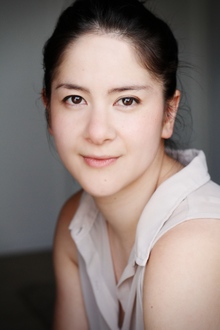 Auckland actor Alice Canton says she has resisted digging into her Chinese Pakeha identity until now.  She's performing a solo show called White/Other at the Basement Theatre and, as she tells Sonia Sly, she's coming face-to-face with the sides of herself that are unfamiliar and uncomfortable. 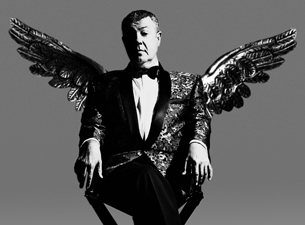 By the 1930's lyricist, dramatist, writer, painter and wit Sir Noel Coward was supposedly the highest earning author in the western world. Opera New Zealand General Manager Stuart Maunder will be treading the boards as part of Auckland Writer's Week at the end of next month in Mad about Noel. 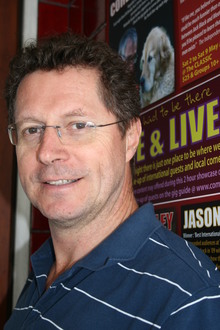 Today, if you have a smartphone, you have a camera with you wherever you go. But how were the first ever photos taken?  Professor of Art History at Victoria University and world-renowned historian Geoffrey Batchen is the curator of 'Emanations: The Art of the Cameraless Photograph' exhibition at the Govett-Brewster Art Gallery and Len Lye Centre in New Plymouth. 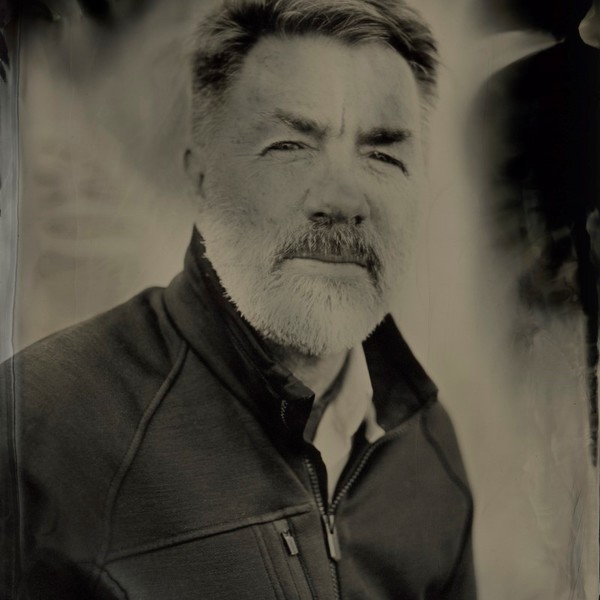 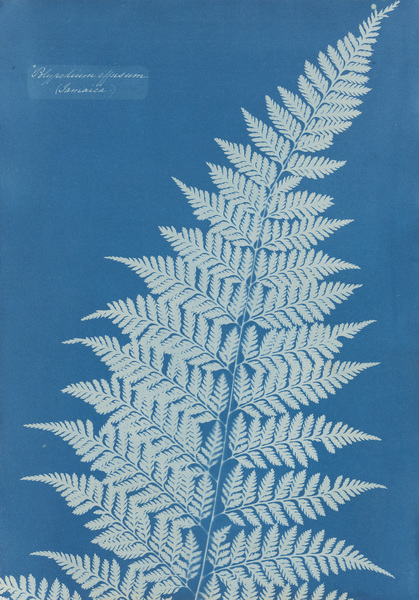 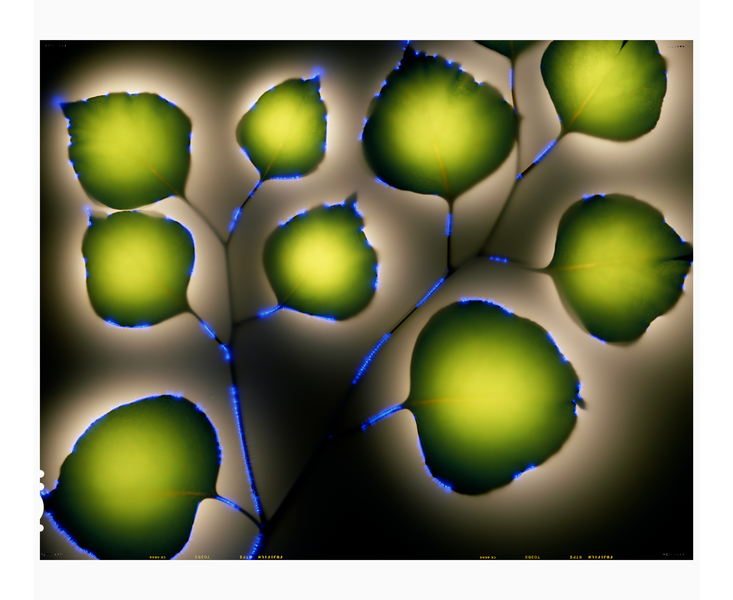 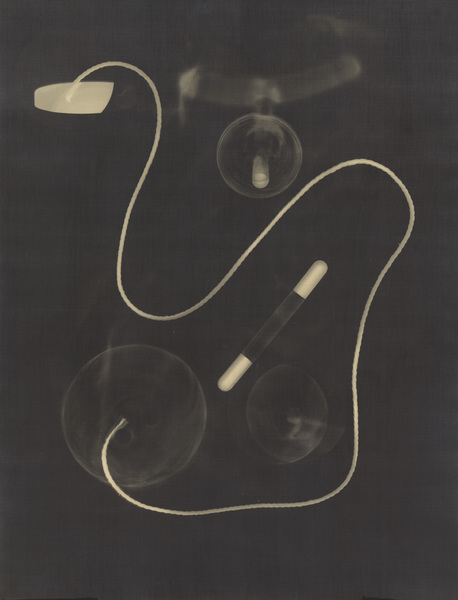 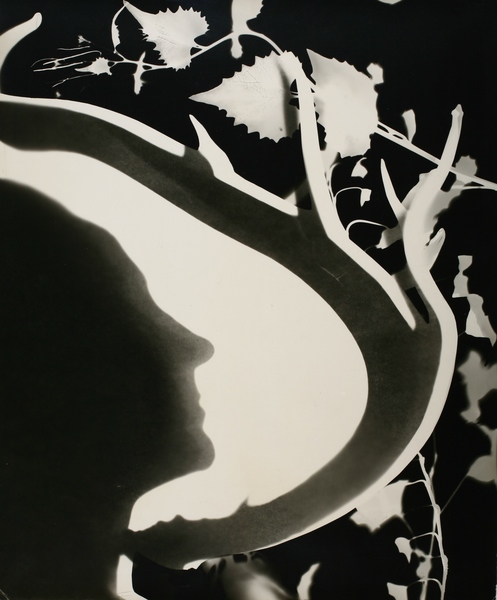 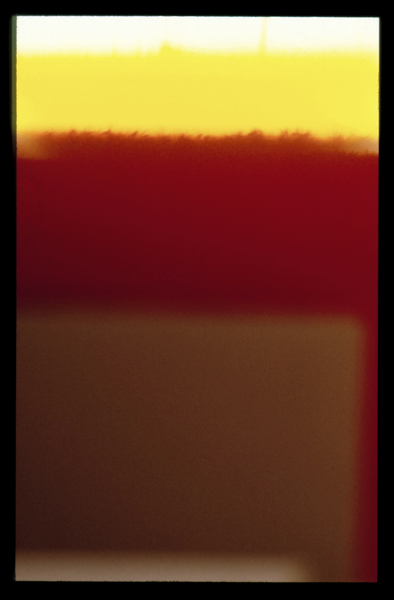 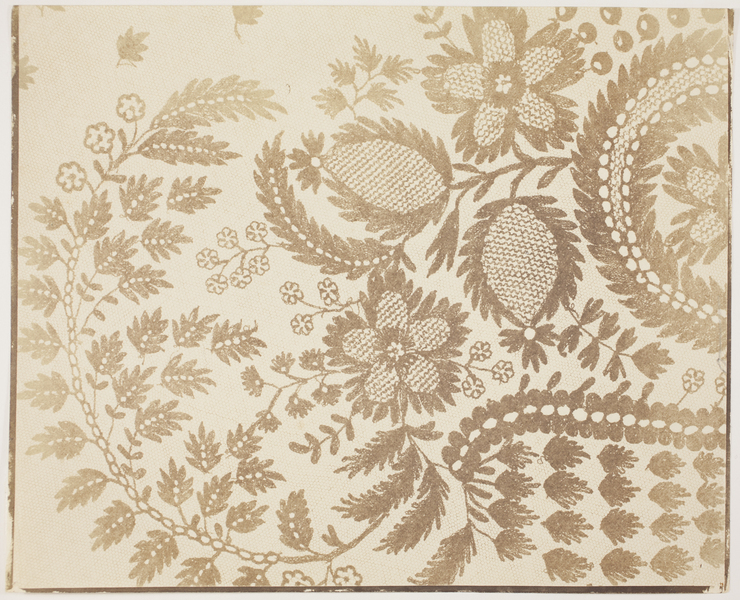 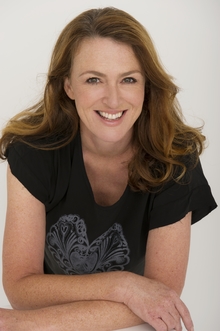 Journalist and novelist Nicky Pellegrino returns to Italy, taking her protagonist Stella to a seaside villa in her latest novel Under Italian Skies.  Stella's living in Camden, North London, when she finds the idyllic Villa Rosa on a house swap website.   All she has to do is swap with its owner, Leo, to try out a whole new way of life.

Director and producer Joel Baxendale and Karin McCracken have devised a semi-improvised court room drama to be staged at Wellington's Bats Theatre next week investigating the debate over TVNZ's controversial Kiwimetre questionnaire.  It's called A Trial. 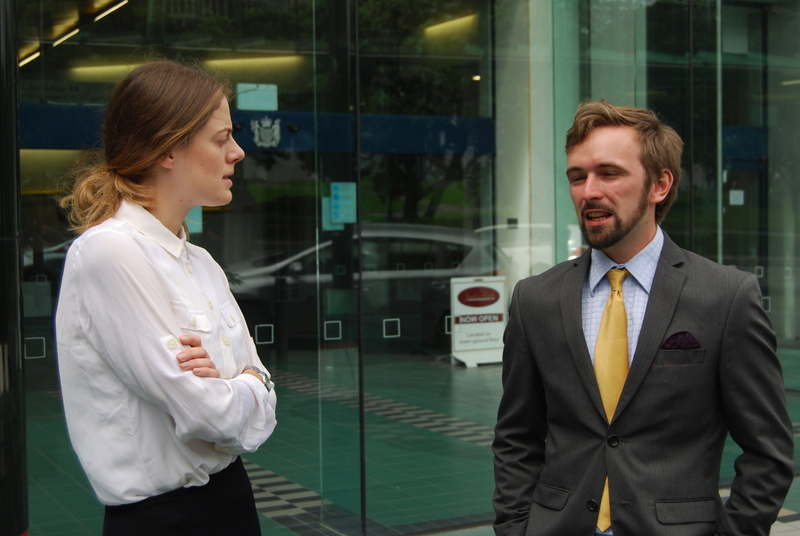 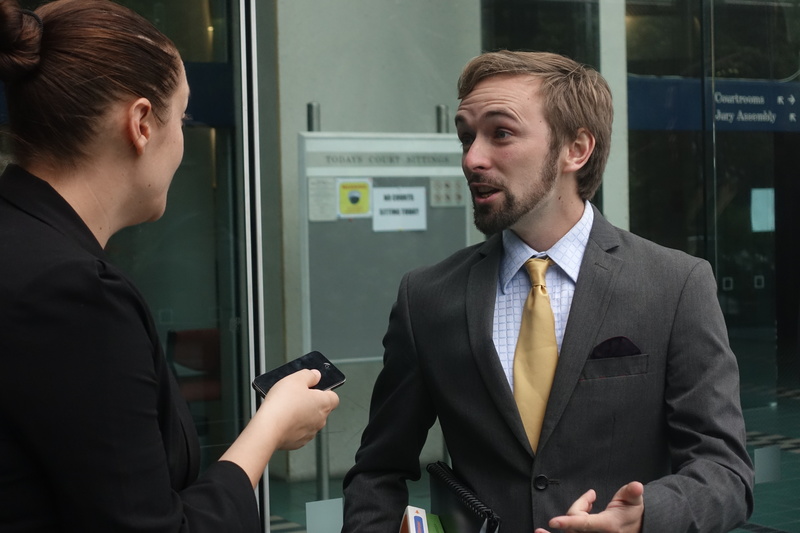 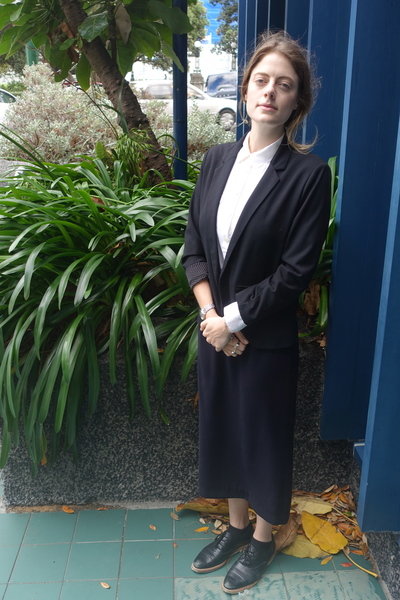 3.50  The late Janet Frame reads her story My Cousins Who Could Eat Cooked Turnips, recorded at the New Zealand International Festival in 1994.