One of the big cliches about this little country of ours is our Tall Poppy Syndrome - the famous Clobbering Machine that reduces our so-called betters to the mundane and ordinary. To which critic Iain Sharp can only say "if only"! He complains that our literary critics tend to be "tame, dull, lazy, cowardly and predictable” and wrote about it for The Spin Off.

Simon Morris notes that when a big hit movie, like Taika Waititi’s Hunt for the Wilderpeople, hits the cinemas, all the competition decided to wait out this week. So, he popped along to his local video store to see what recent movies were snubbed by the cinemas and went straight to DVD. Why shouldn’t American Ultra and Z for Zachariah get their moment in the sun?

Bass players have often been dismissed as the boring ones in any band; hidden side of stage, robotically plucking away, overshadowed by the singer and the lead guitarist.

That situation might just be getting worse for them with the arrival of the MechBass; an actual robotic bass guitarist that can do everything they can and more - and won’t drink the rest of the band’s beer. Ahead of the MechBass’s live debut, Justin Gregory spoke to its creators.

To say Taika Waititi's new film Hunt for the Wilderpeople is a hit is putting it mildly.  It's broken the record for an opening weekend in New Zealand - a record previously held by Taika's own Boy. But how did it all start for Taika Waititi? Irene Gardiner from NZ On Screen has had a look through Taika's back pages. 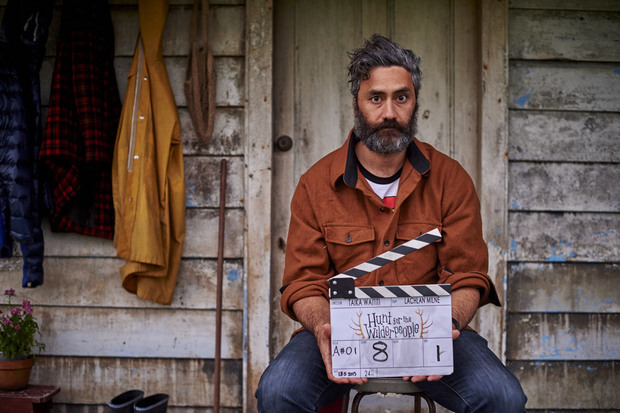 Cian Kinsella and Cormac Mohally are Irish circus performers who are also Sean and Seamus - Lords of Strut; two fictional fame hungry brothers out to change the world through the power of light entertainment and dance. They’re bringing their show Chaos to Wellington and Auckland for the New Zealand International Comedy Festival.  They've chosen clips from Father Ted, Alan Partridge, The Fast Show, and Lano and Woodley for The Laugh Track. 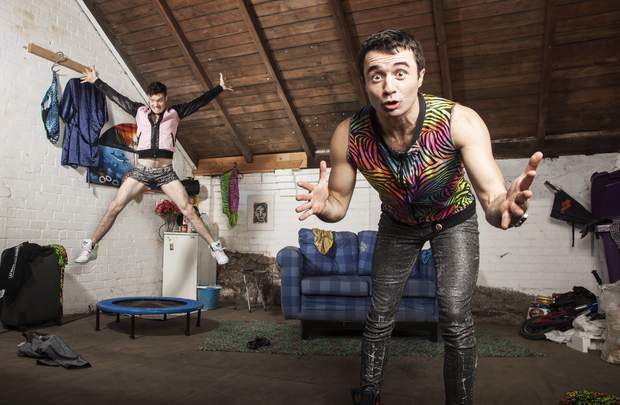 At iD Fashion Week 2016 New Zealand designer Kate Sylvester was invited to show her AW16 collection 'A Muse' inspired by the work of Picasso. Kate also presented a talk at the Dunedin Public Art Gallery about her connection with art and literature and the way it informs her collection, plus the highs and lows of starting out in the fashion industry and making mistakes along the way. 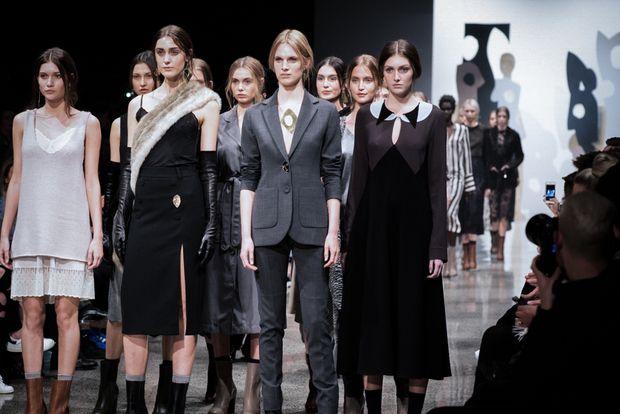 Love as a Stranger by Owen Marshall. Photo: Supplied

Owen Marshall is best known, perhaps, as our premier short-story writer, but his range is astonishing. He's an award-winning novelist, a poet, an anthologist - and one of our most distinguished, and awarded, general authors. But his subject matter is often the ordinary - like his new novel Love as a Stranger. It's a modern-day version of that oldest of literary genres - the obsessive romantic triangle.

The New Zealand International Film Festival is the once-a-year celebration of cinema for the cognoscenti - festival fare, challenging art-films and the occasional gob-smacking spectacular. But Festival Director Bill Gosden likes to warm us up with a tribute to classic film-making. This year his Autumn Events feature a fabulous new print of The King and I...but do they make 'em like that any more? 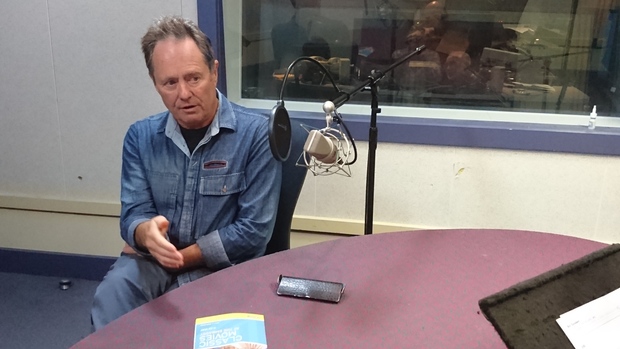 I Own U by Brian Hotter - A successful young man is kidnapped from his home and forced to drive to an automatic tellers as his wife and baby are held hostage.