Standing Room Only for Sunday 3 April 2016

Prime TV's Decades in Colour is a documentary series charting New Zealand's social history through three decades of home movies - from the 1950s to the 1970s. Presented by Judy Bailey and features over 200 colour films shot on 16mm and 8mm, surfacing after producer Alex Reed's nationwide search. 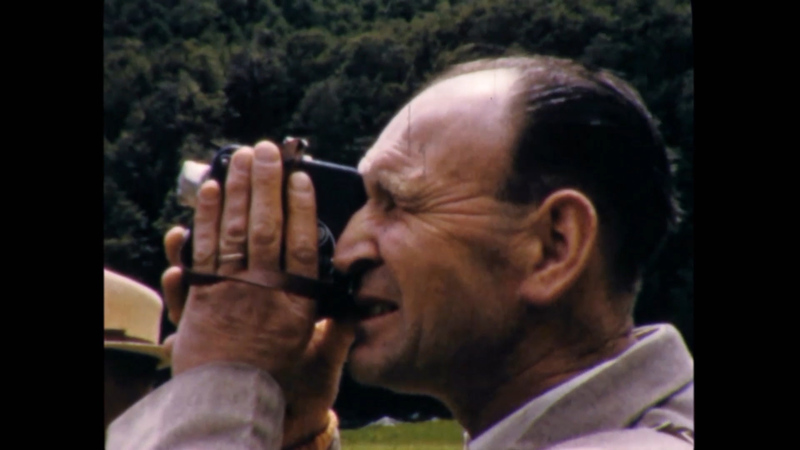 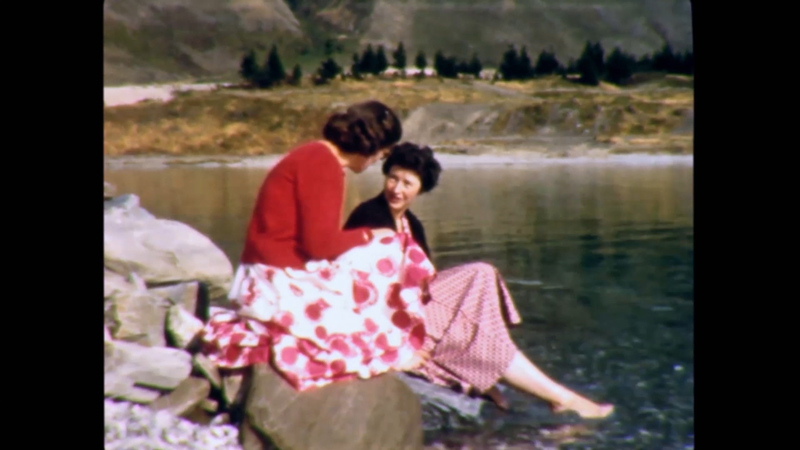 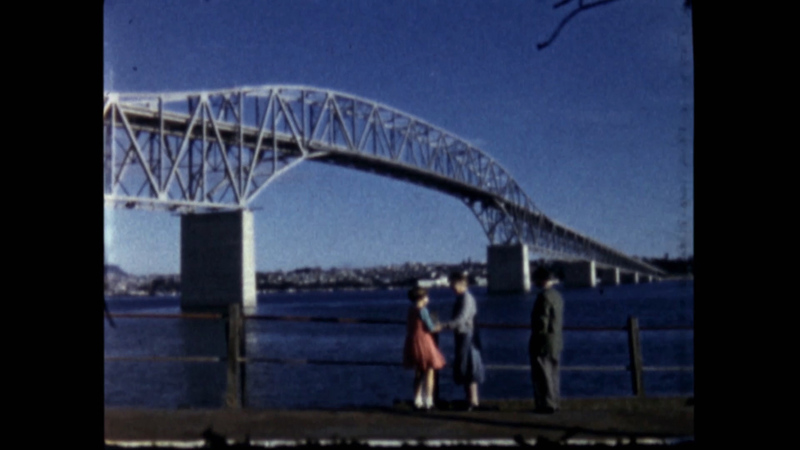 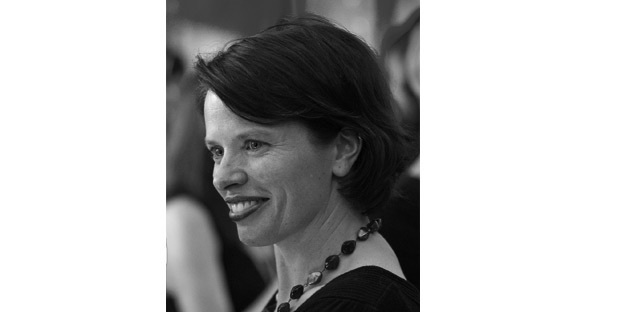 An angry brawl a few years ago between European climbers and a gang of disgruntled Sherpas contradicted everything we thought we knew about the friendly, loyal mountain guides who selflessly assisted Sir Ed Hillary and his successors to the top of Mount Everest. Producer Bridget Ikin tells us that brawl was the starting point of a documentary which is opening here in a few weeks. Sherpa ended up going somewhere bigger and more shocking. 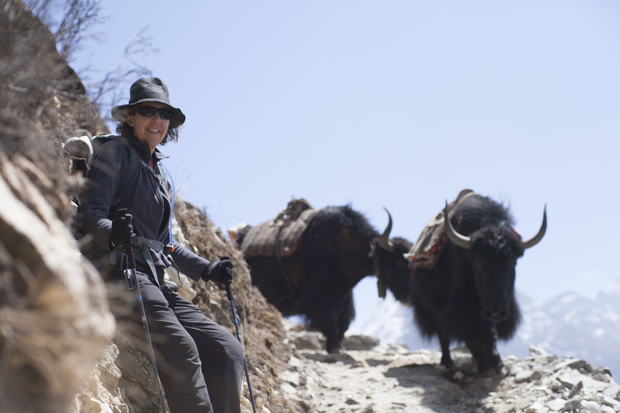 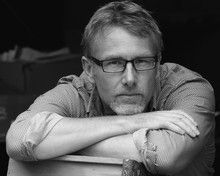 Christchurch playwright Carl Nixon's new comedy Matthew, Mark, Luke and Joanne explores the tendency to listen to people who tell us how to think. Matthew's wife and best friend struggle to deal with his conversion to Christianity following a vision in the gluten-free aisle of his local supermarket. When Matthew (Tom Peters) starts giving money away and helping the poor, his business partner Mark (Phil Vaughan) thinks he's crazy, and his wife Joanne (Luanne Gordon) wants a divorce. 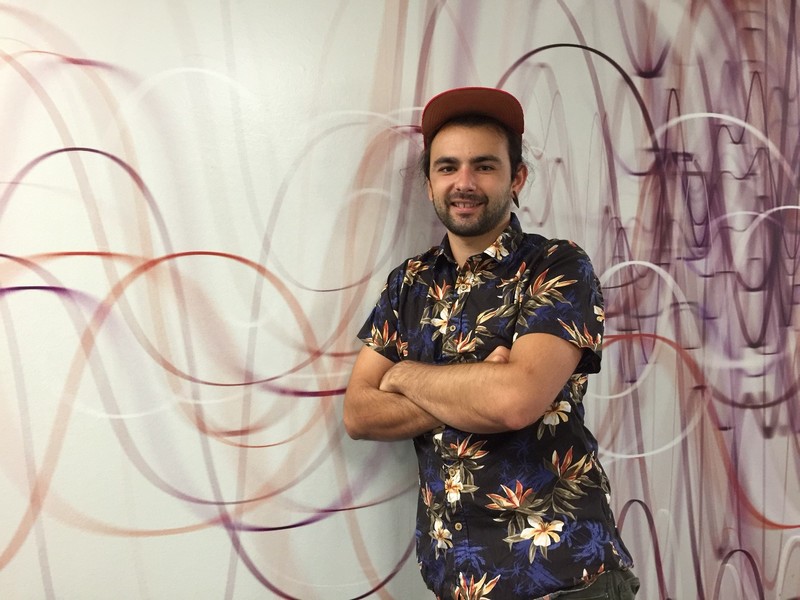 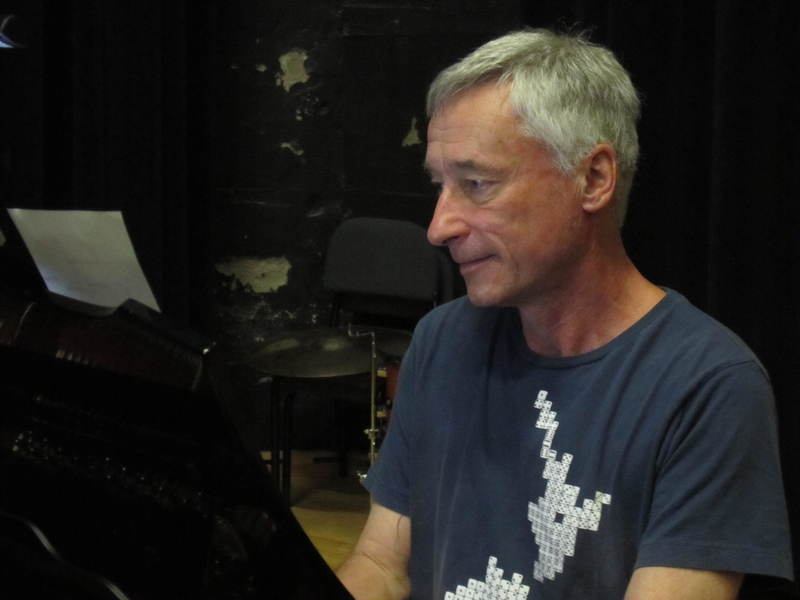 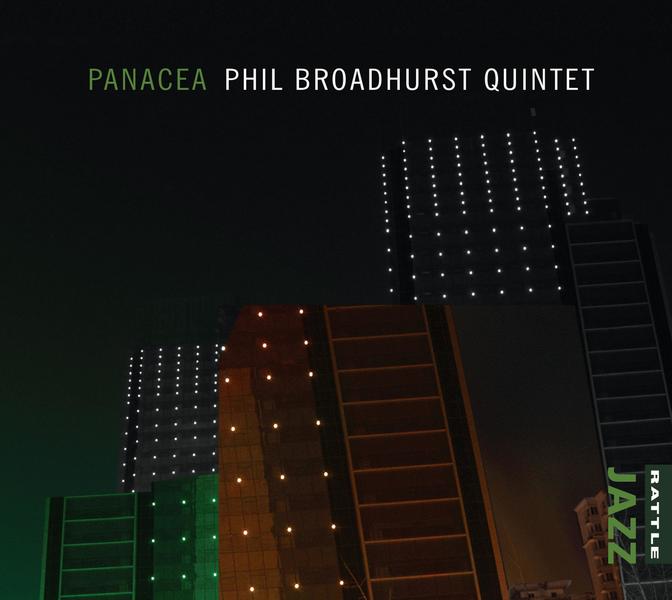 At a time when public broadcasting is being squeezed on all sides - is it too elitist, is it too dumbed-down? - one radio programme ignores trends. It's officially called "Saturday Morning", but everyone simply calls it "Kim Hill" - which is only partly accurate. But Kim's only half the package. Playing David Rawlings to her Gillian Welch is Saturday Morning's secret weapon, producer extraordinaire Mark Cubey. Mark picks comedy from Fawlty Towers, Gary Shandling, Ross Noble, and The Producers. 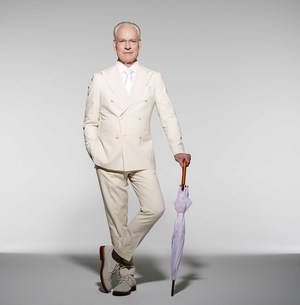 New Zealand fashion designer Sean Kelly is launching his own label in New York this year.  He thanks American TV show host Tim Gunn for much of his success. Sean won Project Runway a couple of years ago.  The big prize helped propel him up the fashion ladder. Tim is a mentor on the long running TV series on Sky's Vibe channel.  He's also involved in a new spinoff Project Runway Junior, which starts on Vibe in July.

Barbara Else has just been awarded the top prize for New Zealand children's literature - the Margaret Mahy Medal. For all her many popular children's books - including The Queen and the Nobody Boy, Tricky Situations,The Travelling Restaurant and her many children's anthologies - she made her name initially with novels for grown ups - notably The Warrior Queen. 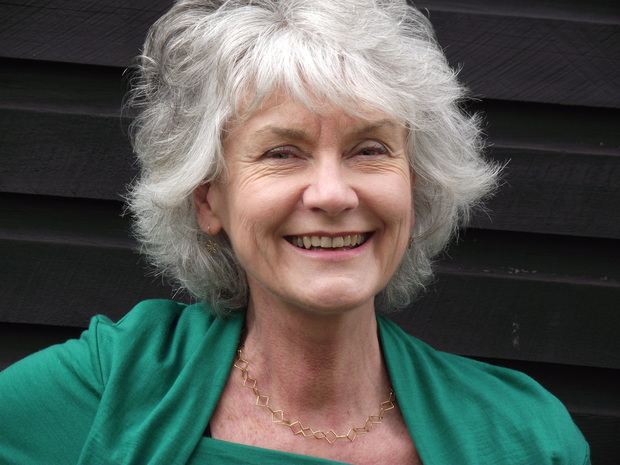 Barbara Else Photo: Chris Else

Chances are that if you've seen a play in Wellington in the last few years Paul Waggott was in it, often as a member of his collective My Accomplice.

He's performing in a physically demanding, one man fantasy epic parody that he co-wrote,  The Seven Sons of Supparath, and a return season of Beards! Beards! Beards!. But these will be the last shows Paul performs before heading to his native UK. 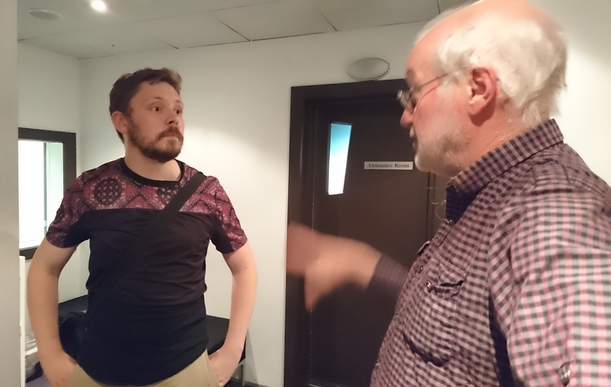 The Drama at 3 features a verbatim theatre piece about immigration called Be Longing.