Standing Room Only for Sunday 31 January 2016

Maori TV’s Hautoa Ma: The Rise of Maori Cinema places recent major films like The Dark Horse, Whale Rider, Eagle vs Shark, Boy, The Dead Lands, and the soon to be released Mahana in the wider historical context of Maori cinema. It asks how much the success of these films is due to the efforts of those who went before them and tries to answer the question of what is and what is not a Maori movie. Justin Gregory spoke to the documentary’s director Libby Hakaraia, who also runs the Maoriland Film Festival. 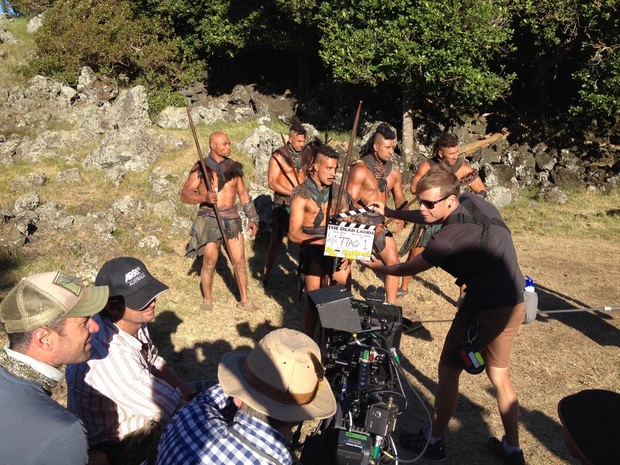 The set of The Dead Lands Photo: Supplied

At the heart of a new survey show by artist Angela Tiatia is a video work called Edging and Seaming. On one screen a lone Pasifika woman in Auckland sews baby garments in her garage, while on the screen next to her the same work is being done by migrant labourers in a Chinese factory. This pile of baby clothes is the final consignment for this solitary woman before her job is outsourced to China.

The video speaks to many of Angela’s concerns as an artist; globalization, migration, and the common experience of low-paid workers. It’s also personal. The woman in the video is her mother. 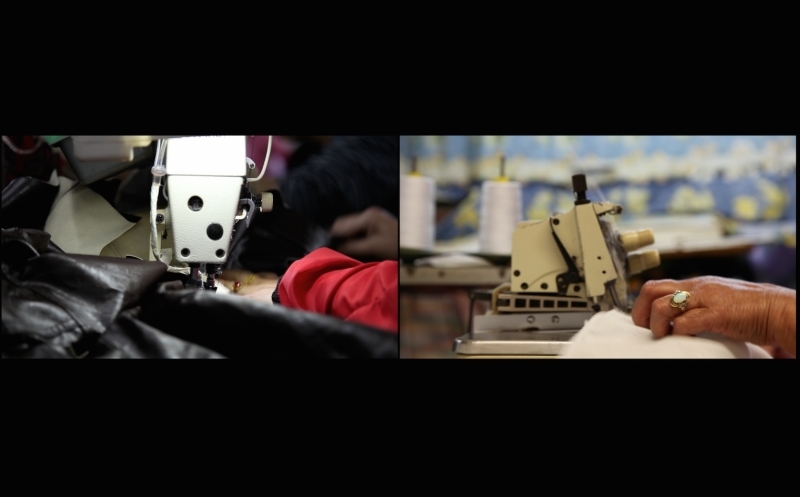 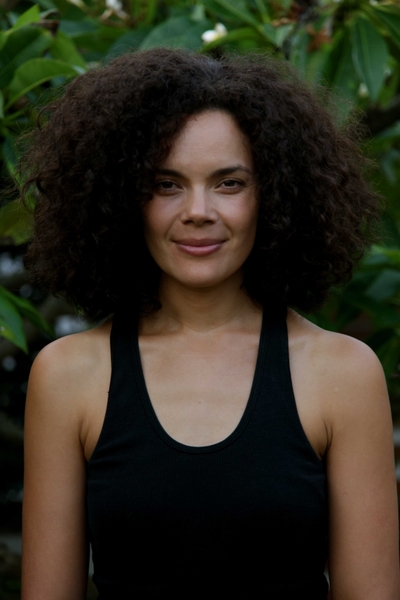 Dan discusses these films and more on the Rancho Notorious podcast.

Anis Mojgani has been called the best poetry slammer alive.

He is a two-time champion of the US Individual National Poetry Slam, and has been touring around the world for more than a decade, holding workshops in universities and schools and continuing to publish his poetry online.

Slam poetry is a competition that pits poets against each other on a stage. Each one has three minutes to perform their hearts out in front of an audience, who then gives them a score out of 10.

Aside from his trophies, Anis has also published three books, including the Feather Room, which was nominated for a US National Book Award in 2011.

RNZ reporter and NZ National Poetry Slam winner Mohamed Hassan caught up with Anis ahead of his being part of the New Zealand Festival Writers Week in Wellington and Paekākāriki, and performing at WORD Christchurch. 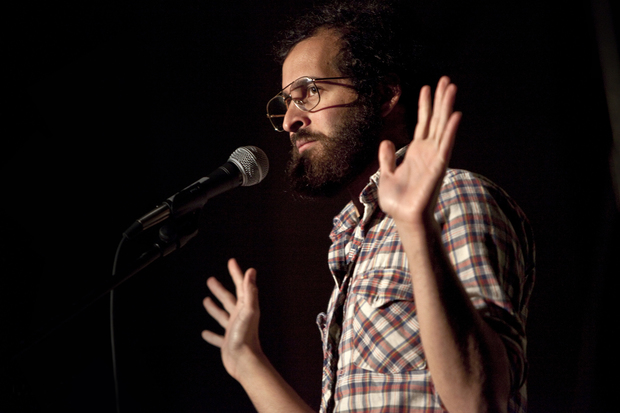 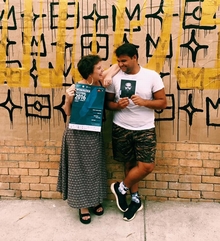 1:45 HART: stories from the Stolen Generation

‘Brave and quietly devastating’ is the way one reviewer described acclaimed Australian play HART which will be performed at The Basement Theatre in Auckland and BATS theatre in Wellington as part of the Fringe Festival.

Actor and proud Noongar man Ian Michael, director Penny Harpham and writer Seanna van Helten wrote the show based upon the testimonies of four indigenous Australian survivors of the Stolen Generation. Their hope is to open up conversations about Australian society and to tell stories that haven’t been heard.

Wellington/Dunedin sketch group Discharge has been putting on shows to great acclaim over the last few years including What Is This, Woman's Hour?, Mary's Christmas, 28 Days: A Period Piece, and one that caught the eye of international media: Benedict Cumberbatch Must Die. They’ve also been making forays into online sketches. 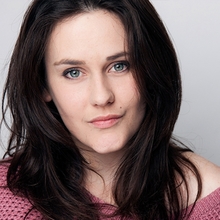 Last year writer Jess Sayer was on the Laugh Track, talking about winning the Bruce Mason Playwriting Award and hinting at a new script she was working on. That script is now a new show, called The Choice that has opened at the Blue Baths in Rotorua. Justin Gregory spoke to Jess a few hours before the curtain went up and she tells him the subject matter of The Choice, TV talent shows, is a bit of a departure for her.

Pete Carter is a poet, a short story writer and a keen rambler. His latest book, Buddy’s Brother, follows his month-long journey along Britain’s’ South West Coast Path, a walk keenly associated with his parents. The book is an answer of sorts to his 2013 book Its Your Dad, written about their deaths and both are straightforward, upfront collections of writing because as Pete tells me, he doesn’t like poems that he can’t understand. 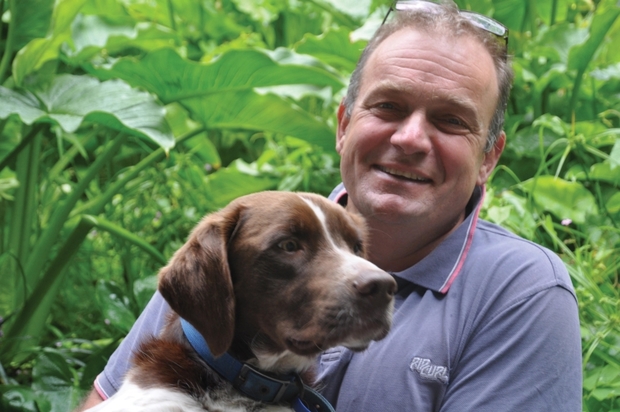 The second episodes of Poutama by Jamie McCaskill and The Buzz by Peter Bell. There's also the first episode of talkback satire/love letter Go Ahead Caller.