Standing Room Only for Sunday 20 December 2015

There's no escaping the fact that Christmas is now just days away, so Irene Gardiner has been rummaging through NZ on Screen's Christmas Collection on our behalf.

Previously we interviewed a filmmaker and historian who were just about to start their 200 kilometre walk along the Great South Road, from the edge of the King Country to Central Auckland. By the time we spoke to them Paul Janman and Scott Hamilton had already met strangers with stories to share about the historic road. While Paul works on the documentary which he hopes will be ready for 2016's New Zealand International Film Festival, Scott is writing a book about their trip.

Simon Morris looks back on 2015 - a year of blokey triumphs at the start, followed by a surprising number of films led by, and aimed at, women. It was the year of the Franchise, though two of the most successful ended their run this year. And it was also a year of some intriguing one-offs, new faces and the year's smallest super-hero. 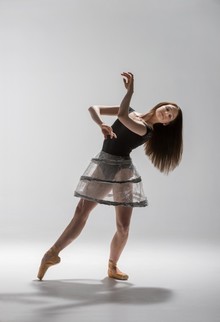 Second year New Zealand Dance School student Georgia Powley has been awarded a scholarship that will allow her to become part of the Royal New Zealand Ballet in 2016. The company will convene in in mid-January to prepare for their next show Speed of Light which will tour Dunedin, Wellington, Christchurch, and Auckland. Lynn Freeman spoke to Georgia along with her fellow Royal New Zealand Ballet dancer Laura Jones; who won the same Todd Scholarship prize back in 2012.

The festive season is a time to let your hair out. But spare a thought for the entertainers who take the opportunity to make hay while the sun shines and for whom the festive season brings a mixed bag of offerings.

Life on the road brings with it unexpected circumstances for musician Laughton Kora; stage and screen actor Miriama McDowell tells us how a little gigantic Pukeko got caught in a trap, and DJ Sticky Fingaz shares some memories of his Christchurch days that have gone down in dance floor history. Sonia Sly finds out more. 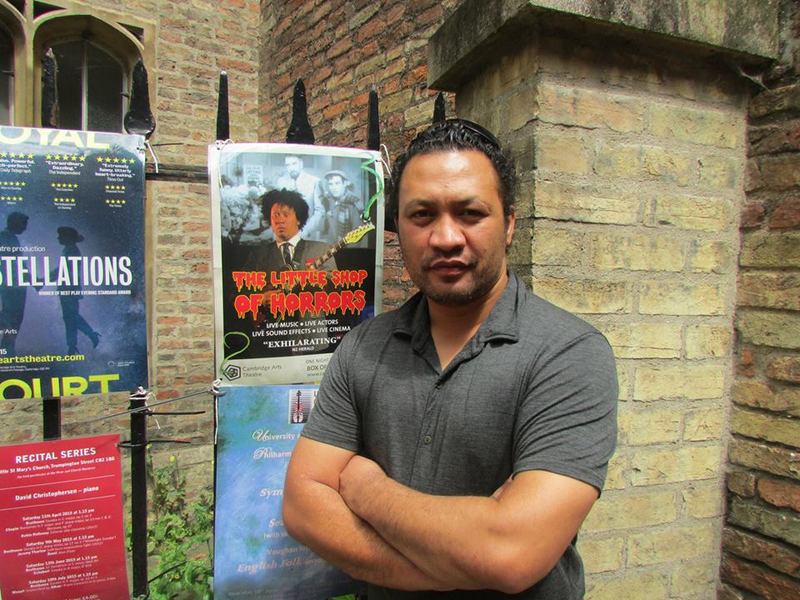 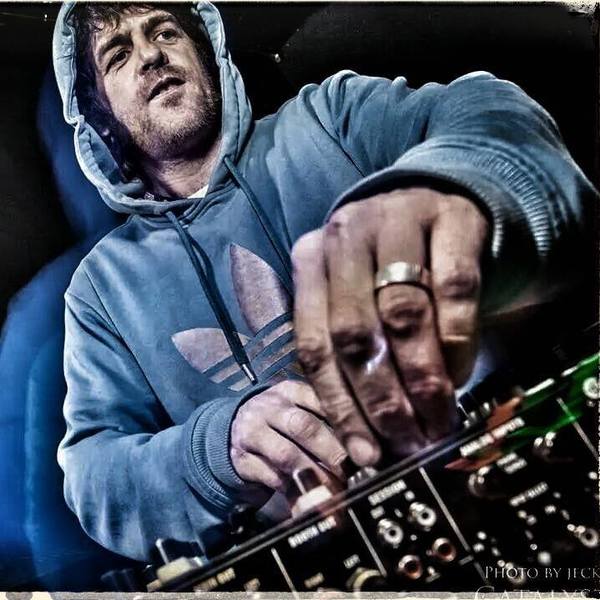 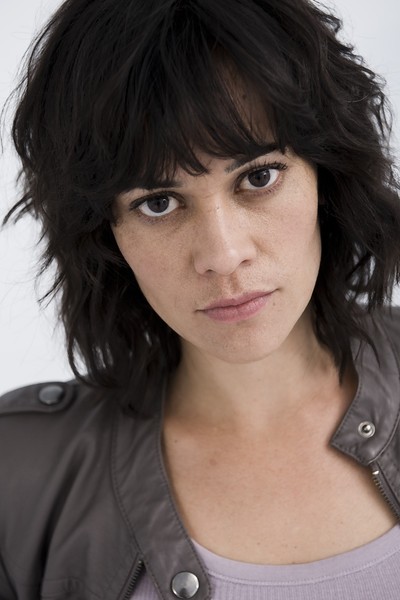 On The Laugh Track are the hosts of Summer Report. For the rest of the year Ian Telfer is RNZ News’ Otago Regional Reporter, while Teresa Cowie is a Journalist in the RNZ Wellington Newsroom. Their comedy choices are Tom Lehrer, sketch duo Armstrong and Miller, standups Adam Hills and Sarah Silverman, and Flight of The Conchords.

Museums and galleries around America are experimenting with technology in an effort to keep visitors coming in while also getting them hooked on snazzy websites.

The Dowse Art Museum's director Courtney Johnston visited several of the big name galleries there while on a Winston Churchill Fellowship, to find out what's working and what's not. 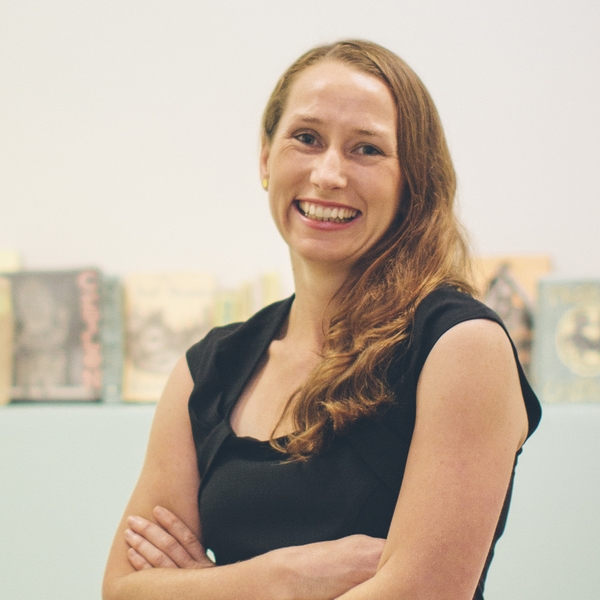 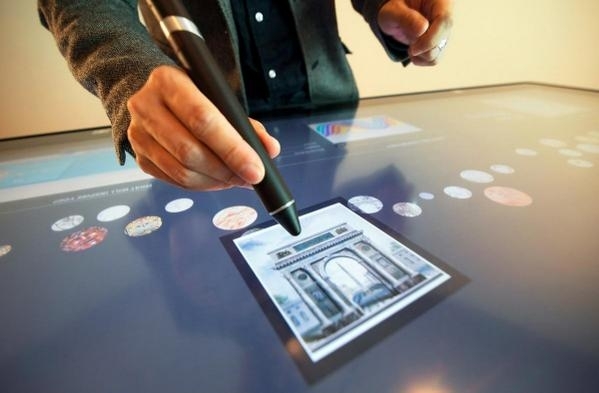 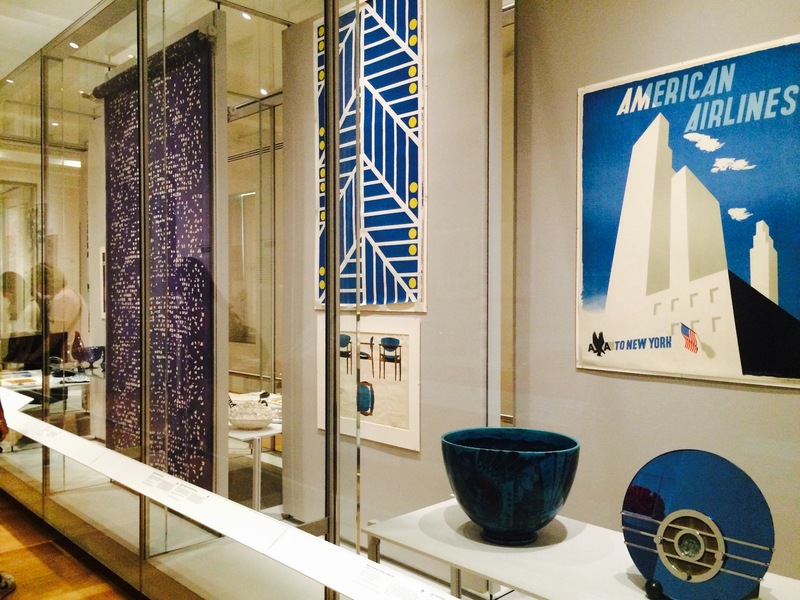 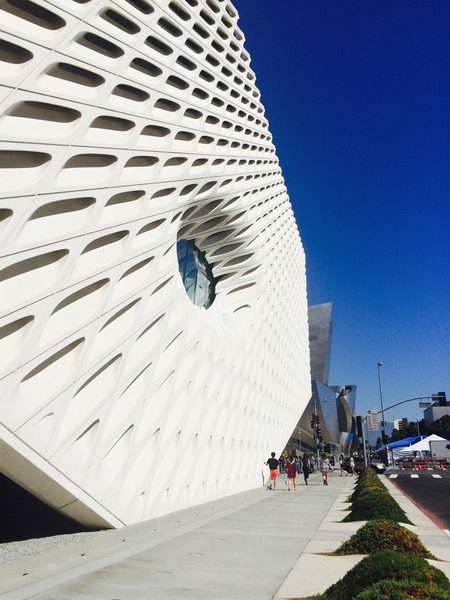 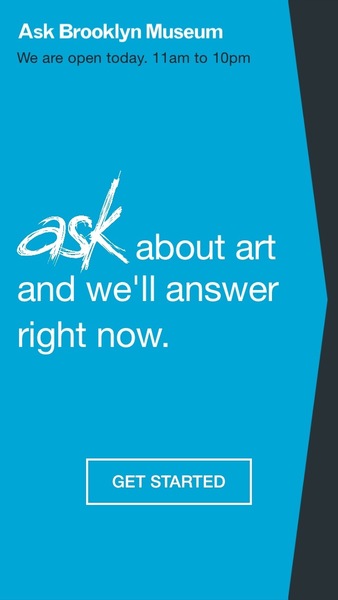 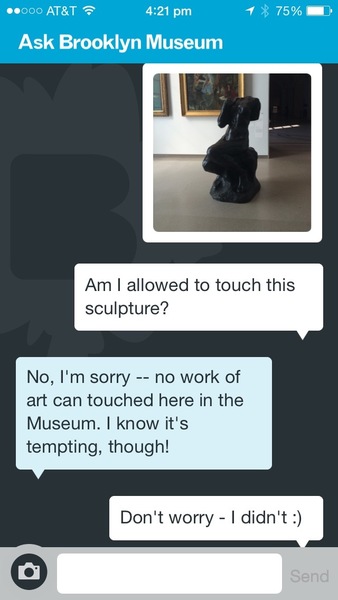 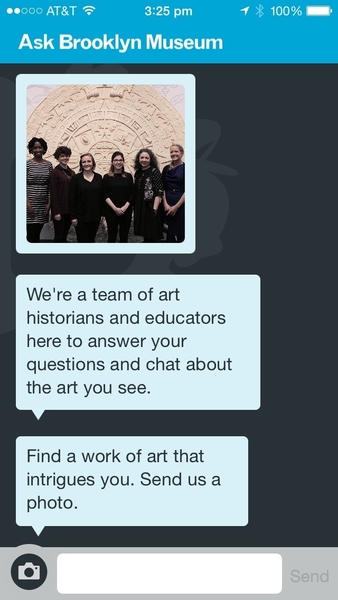 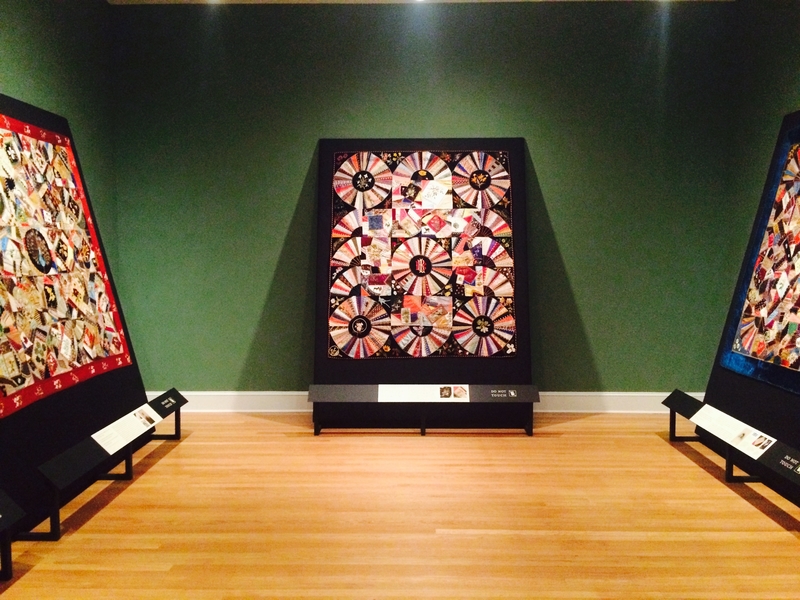 Crazy quilts at the Baltimore Museum. 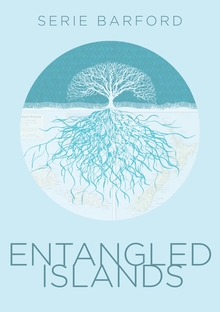 A revealing collection of poems and ultra-short stories introduces us to many characters in the life of writer Serie Barford. Most are real, some are hybrids of people she's known, and together they look at what it means to be a Samoan New Zealander. Serie Barford’s Entangled Islands is published by Anahera Press.

A big push against technology, stress and mass production has seen the rise of movements like slow cooking, adult colouring, and the demand for handmade and bespoke arts and crafts. Craft remains a loaded work in the art world, but Auckland's Objectspace is this country's only public gallery dedicated to exhibiting craft, applied arts and design. The gallery's new director Kim Paton has big plans to take Objectspace into new territory. She's keen to push innovation and that includes the way work is exhibited and the kind of work being commissioned. 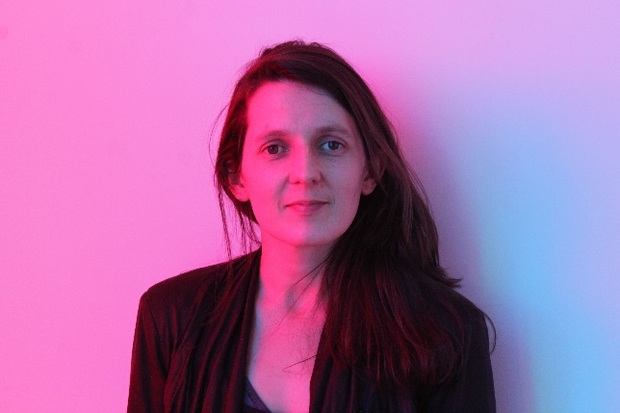 3:06 The Drama Hour - Voices of Gallipoli

The Drama Hour is Voices of Gallipoli by Maurice Shadbolt adapted for radio by Antony Grocer. One hundred years ago today the last NZ soldier was evacuated from Gallipoli.