Chances are you’ve attended Christmas or New Year’s functions, events or gigs. Some are good, some are great and others leave you with unfortunate memories that you’d rather forget.

For these New Zealand entertainers, the festive season brings up a mixed bag of memories and offerings... 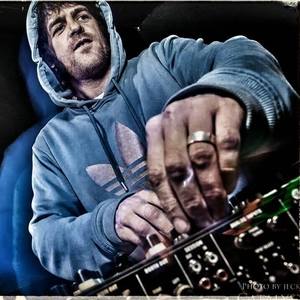 There’s definitely folklore things that have happened in Christchurch. Like at the Civic, there was a drum n’ bass gig that I was at and apparently someone pooed on the dance floor, so this is like a legendary tale.

They turned on the lights afterwards and there was a poo on the floor. Strange, really strange. It’s folklore now, it’s like, at least people don’t poo on the dance floor in Wellington.

There is a brown note on the note scale... look it up. 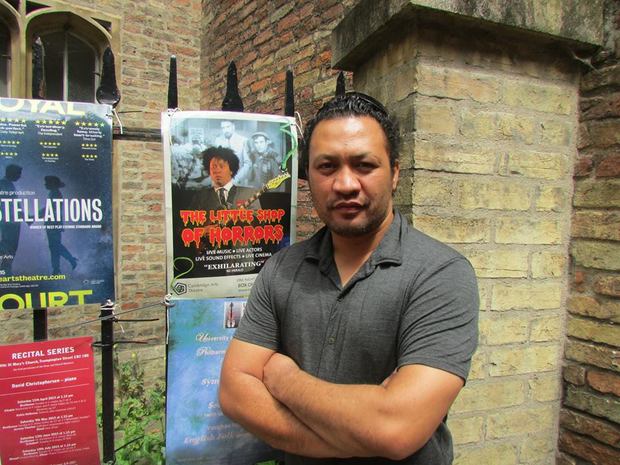 I haven’t had a new years for thirteen years [and] I haven’t had a Christmas lunch for the same. Whenever there’s a holiday people want a party, a band or DJ…

The worst gigs are when the kids are too drunk and it’s sort of dangerous. We’ve seen girls get crushed up against the fence in front of the stage and fences fall over and crush kids. Those are the ones that I don’t particularly like.

One of the best gigs we ever did was in Japan. It was in a cigar bar, so [it was] really small and it only fit 30 people. We couldn’t fit on the stage, so we ended up having to be on the dance floor as well. It was so small that nobody could dance. We went to the green room and opened the door—it was actually a wardrobe, so we had nowhere to go. [But] stuff like that, it’s quite cool. 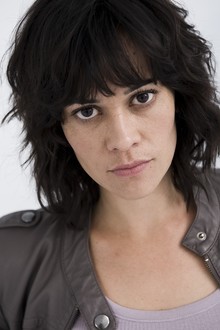 Christmas time for actors is the worst time of year, [so] I was very lucky to win the coveted role of Pukeko at Te Papa for their Christmas season.

I had to walk around in a Pukeko suit and meet all the children [so] I got into a service lift at Te Papa and all I had to do was get from floor two, down to the ground floor.

The size of me as a Pukeko was pretty much the size of the lift, and I should have backed into the lift, so I got stuck. I couldn’t push the buttons.

It was the height of summer [and] I just had sweat pouring down into a puddle onto the floor. I had to stay there until someone had to use the lift, which was about 40 minutes. It was hilarious! I think in the end I played a cooked Pukeko. 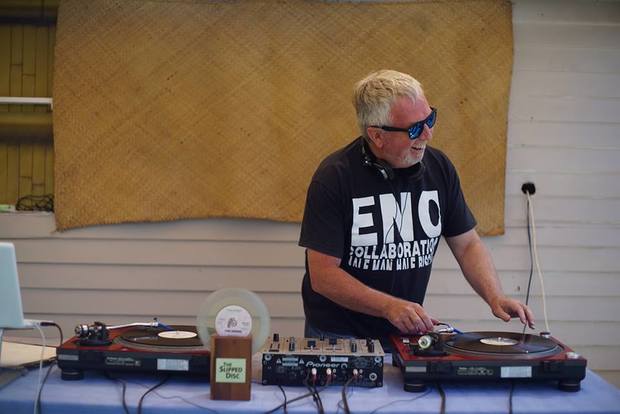 We had to greet people in costume [and] make up games for them.

We had the old fashioned stocks that they used to have [in the medieval market squares]. I had the name of the person who they were going to put in the stocks. What I didn’t realise is that  this person must have been particularly unpopular at work, so instead of the nice, sedate two or three people  gently dipping soft white rolls and lobbing them [at the person in the stocks] we had practically everyone, well over 150 people scrambling over tables to get to him with salad, tomato eggs and gravy. The half corn cob was a particularly vicious missile.  All of this was happening inside this beautiful church.