Standing Room Only for Sunday 6 September 2015

12:44 Answering the questions most asked of singer/songwriters – Devin Abrams

Songwriting is both an art and a craft. It is also often a mystery, even to the songwriter! Where does a song idea come from? How do you fit lyrics to a melody? What makes a song work? These are some questions budding songwriters ask. And the Christchurch Arts Festival hopes to cast a light on the subject when it brings together singer-songwriters Julia Deans (of Fur Patrol) and Devin Abrams (of Shapeshifter and Pacific Heights) who is about to launch a solo album.

12:51 A bold proposal for a Pan-Pacific venue at the Venice Art Biennale

Pacific nations – including New Zealand – that want to take part in the Venice Art Biennale have to find their own places to exhibit each time in the overcrowded city. But what if there was an easier way for us to take part in the world's biggest contemporary art event? Curator, photographer and Creative Arts Lecturer at Massey Simon Mark is pushing for a Pan-Pacific pavillion at the 2019 Biennale, where nations could pool resources to secure a good spot.

1:34 The first woman to climb Mount Cook to be immortalised on film

The big story this year is the increasing visibility of women-focused movies. Not just hit films like Trainwreck, Pitch Perfect, Fifty Shades of Grey – and this week, Ricki and the Flash – but women-driven production companies, collectives and writers' labs. New Zealand filmmaker Anita Ross pitched her film script about pioneering mountaineer Freda Du Faur to Vermont's Stowe Workshop, and they loved it. The film is called Cloud Piercer. 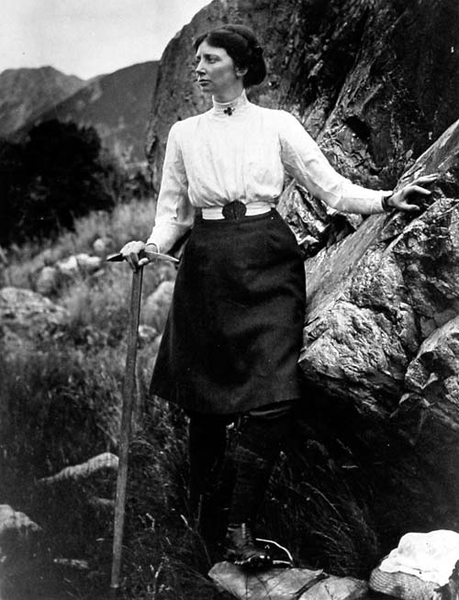 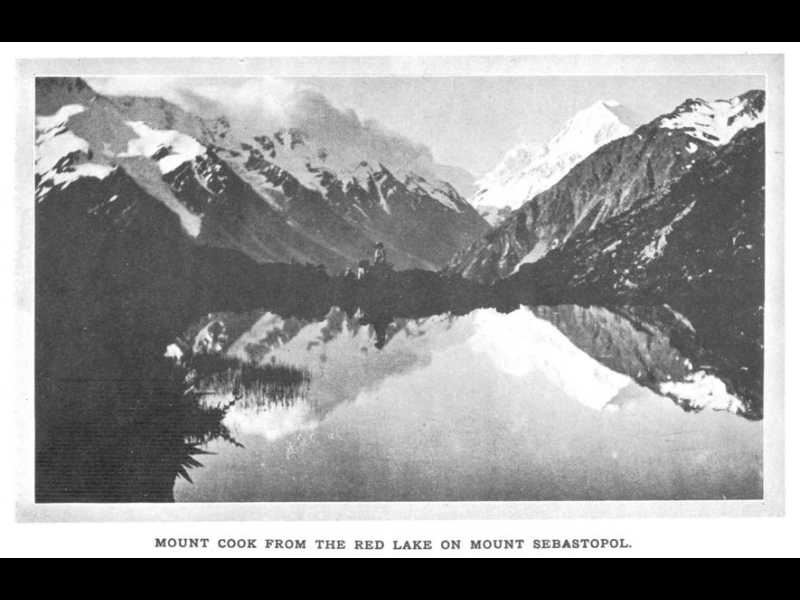 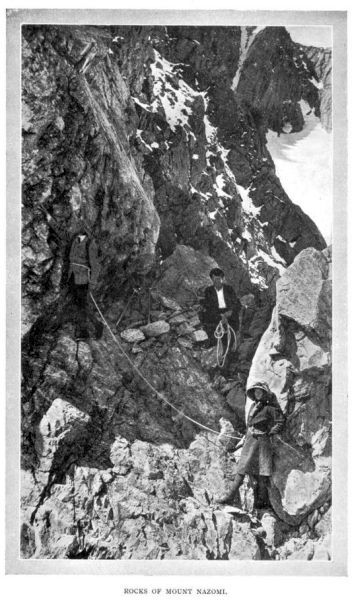 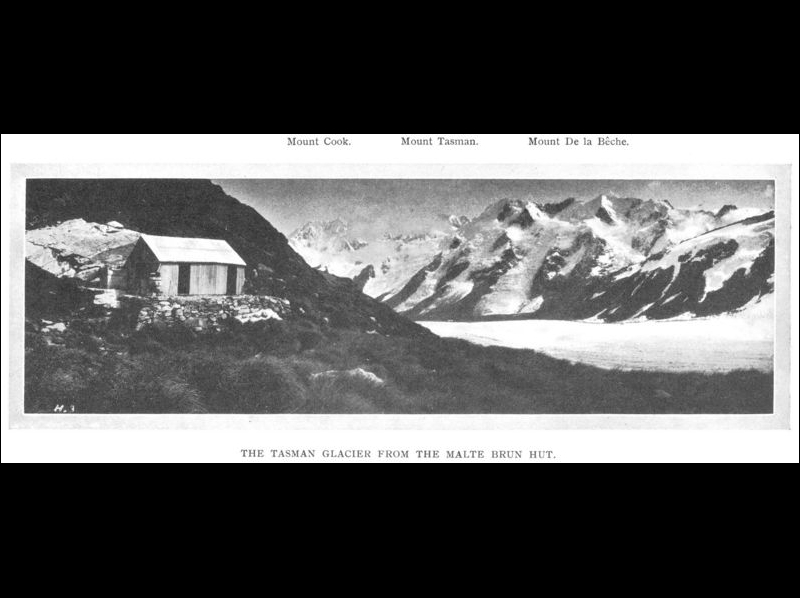 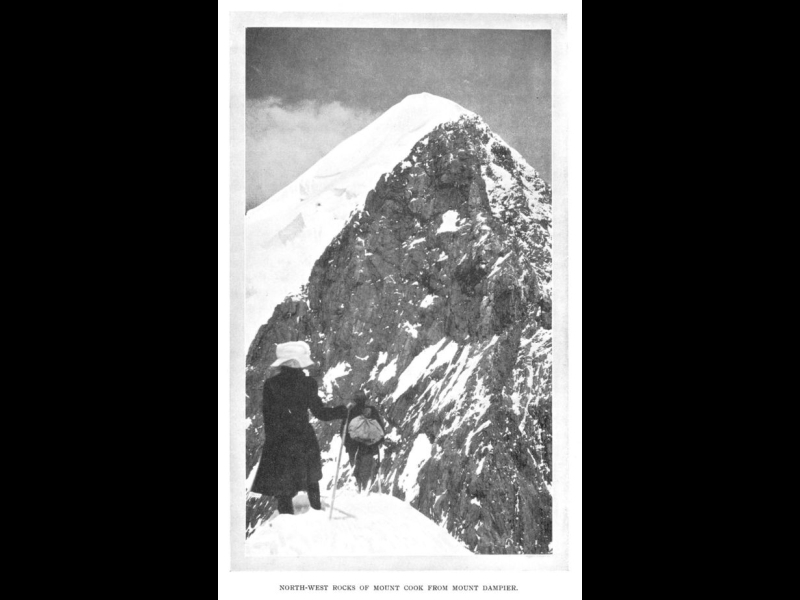 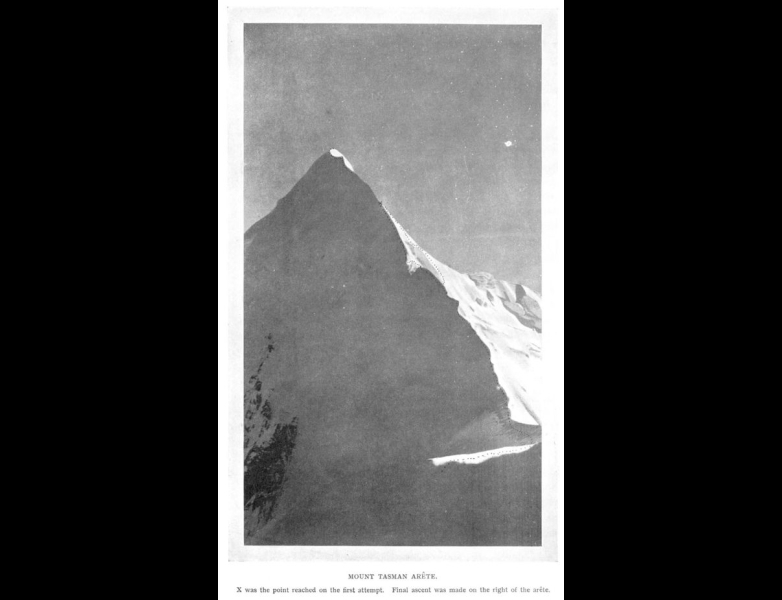 Mount Tasman Arète. — X was the point reached on the first attempt. Final ascent was made on the right of the arête. Image: New Zealand Electronic Text Centre. (CC BY-SA 3.0 NZ) 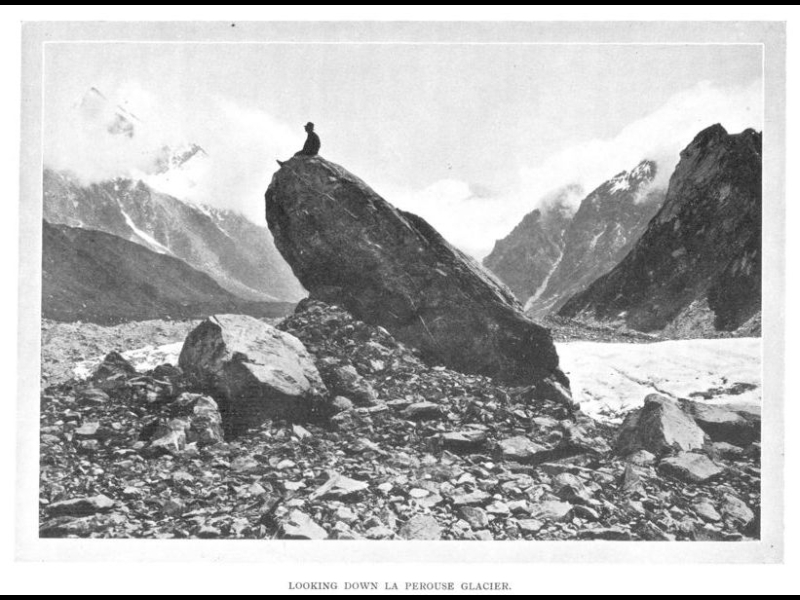 A play inspired by the crowning of Maureen Kingi as the first Māori Miss New Zealand back in 1962 is among the new work that's part of a festival that's been revived after a 25-year hiatus. Auckland's Te Pou venue in New Lynn has brought back the Kōanga Festival as part of the Going West Festival. Two of the featured Māori writers are newcomer Cian Elyse White whose play Te Puhi is about the Maori Miss New Zealand event, while established playwright Albert Belz is presenting his new work The Great American Scream.

Joe Mande is a stand-up and writer who has worked on sitcom Parks and Recreation and the sketch comedy Kroll Show. In 2014 he released a comedy album in the style of a hip-hop mixtape. Joe's now writing for Aziz Ansari’s new show for Netflix, and touring New Zealand. 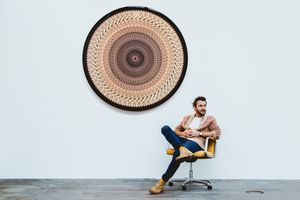 A Wellington sculptor and his former workmates from Weta Workshop have come up with new technology for  light-works that can fade and change colour so slowly, it's imperceptible to the eye. British-born sculptor Max Patte was Head of Sculpture at Weta for almost a decade before branching out on his own. If you've walked along Wellington's waterfront you've probably seen his bronze figure leaning into the wind... or perhaps you've seen pictures of the giant cast iron horses he created for Michael Hill's golf course sculpture garden in Queenstown. These days Max is working with light rather than metal, creating works for two solo exhibitions. The Wellington exhibition opens on Saturday at Shed 11, and in October as part of Auckland Art Week he'll have a show on at the Allpress Gallery.

2:37 Sue Orr on her first novel The Party Line

The relationship between farmers and sharemilkers is at the heart of short story writer Sue Orr's first foray into writing a novel. She's based it on one of her short stories called Gypsy Day, when sharemilkers take up new contracts around the country. While most of the time sharemilkers and the farmers they work for get on well, Sue's imagined a scenario where things go terribly wrong because of secrets and lies that tear the small community apart.The Party Line is published by Vintage.

A new play called The Black opens this week at Auckland's Basement Theatre. Its playwright Josephine Stewart Tewhiu's take on depression and uses acting, animation and live illustration to tell the tale of a young woman called Cleo who is being stalked by a black horse.

3:05 The Drama Hour: Mechanical Bimbos in the Asteroid Belt and The Godwits Fly - part three