Standing Room Only for Sunday 13 September 2015

12:39 Web series - small budgets and small audiences but is that about to change?

This week the New Zealand web series High Road triumphed at the Berlin Web Fest, picking up the Grand Jury Prize, and confirming what its loyal followers already know - you can make great drama for next to nothing. But that's not all. High Road - the story of a burnt-out DJ, played by Mark Mitchenson - has not only picked up gongs everywhere from Bilbao to Sicily. It's currently Number One on the World Leader Board, the web-series World Cup. But creative quality is one thing. Getting a global audience is quite another. Simon Morris brings together a panel to discuss the future for web series and ways of getting them a bigger audience. On the panel are : Fiona Powell (Editor/Producer WebShowCentral and Web Series Channel) , Brenda Leeuwenberg (Head of Digital, New Zealand On Air) and RNZ's Megan Whelan.

Now the Christchurch Town Hall rebuild is officially happening, a rare opportunity has come up to see the original plans from 1968.The Warren & Mahoney drawings are kept in the MacMillan Brown Libraries and they're releasing 20 large detailed reproductions for the exhibition in Sumner.. Liam Nolan from the Christchurch City council and Samuel Miller from Lang Masters Hollywood3 Sumner talk about the plans, past and future, and the master builder behind the winning design Charles Luney. The Christchurch Town Hall drawings go on show on Wednesday at the Lang Master's Hollywood3 Cinema in Sumner. The drawings run alongside the Feature documentary "Charles Luney - Master Builder" (60minute colour documentary film) - narrated by John Coley, soundtrack by Blair Parkes and directed by Samuel Miller Trailer:

What does it take to become a digital influencer and how does one set themselves apart in an environment that is fast becoming oversaturated with blogs and Instagram accounts? Sonia Sly meets Katherine and James. K. Lowe, who between them, have amassed a significant online following on Instagram and ex-pat Kiwi Isaac Hinden-Miller shares the secrets to his international blogging success. 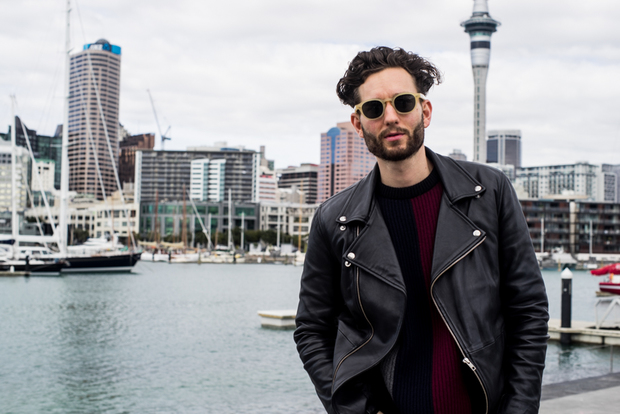 Shane Cortese (Chicago, Shortland Street, Nothing Trivial) stars in a production of the Broadway classic Guys and Dolls for the Auckland Theatre Company. Guys and Dolls premiered in 1950 and originally ran for 1200 performances. The original won five Tony Awards including Best New Musical and was subsequently made into the famous film starring Marlon Brando and Frank Sinatra. The ATC production opens in late October.

Australian soprano Greta Bradman is recitalist, concert and stage performer with many awards to her name...which might sound familiar. Greta's also the granddaughter of Australian cricketing legend Sir Donald Bradman. Musically, she's an all rounder and she's coming over to New Zealand to perform in a show called From Broadway to La Scala. Last year Greta took out the Australian International Opera Award, just four years after going professional as a concert classical singer. She is performing at the Auckland Town Hall, on Friday and in Christchurch next Sunday. 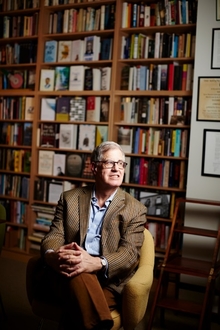 Since the mid 1980s, Jonathan Galassi has been a legendary figure in the New York publishing scene. That's when he moved to long established publishing house Farrar, Straus and Giroux www.fsgoriginals.com/books.

As its President, he soon established a reputation for signing on novelists like Jonathan Franzan and Marilynne Robinson who could both win literary awards and sell in big numbers.

While working with writers, he's also one himself as a published poet, translator and contributor to The New York Review of Books.

Recently he released his first novel, Muse, a satire based in the publishing world he knows so well. Jonathan Galassi has just been in Wellington as a guest of Victoria University.

For almost two years 11 emerging New Zealand contemporary jewellers have been mentored by big names international names in jewellery.Now the work of mentors and mentees is being shown side by side for the first time. The Handshake project paired the Kiwi jewellers with their heros at the start of last year. They've collaborated using online video and email. So how did it work? Mentor David Neale from Melbourne in Australia, and to Hastings jeweller Vanessa Arthur talk about their collaboration. Mentors & Mentees, is on at AVID Gallery in Wellington. 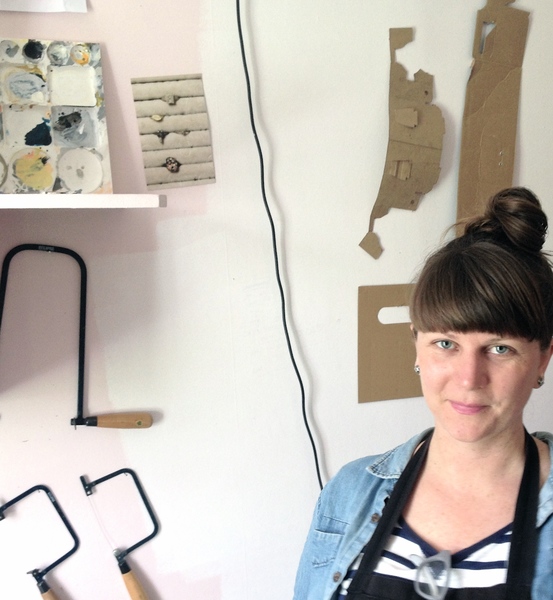 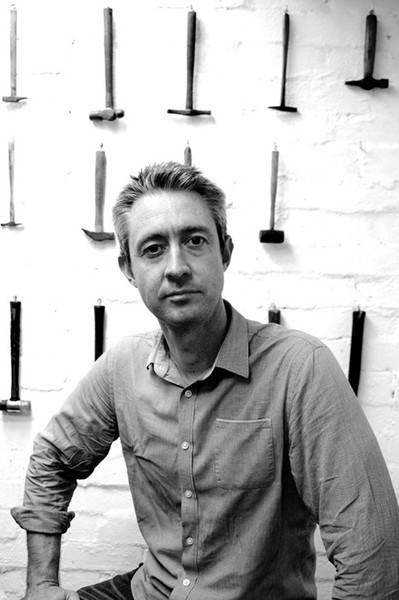 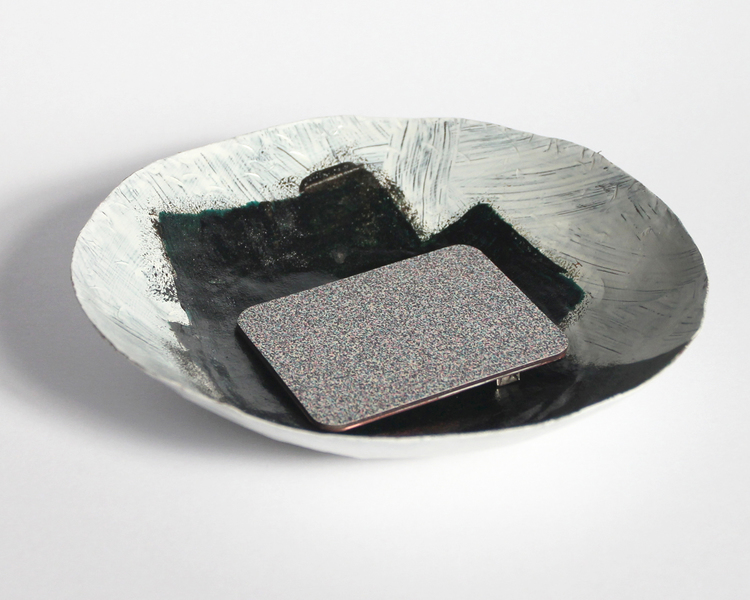 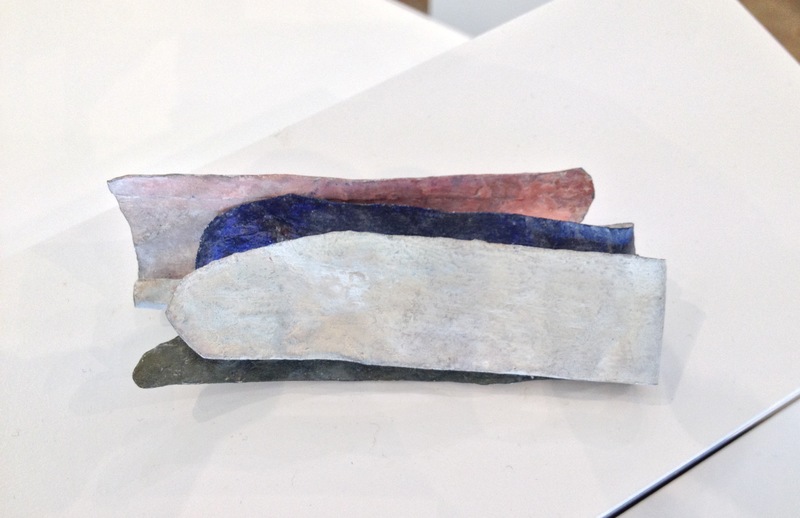 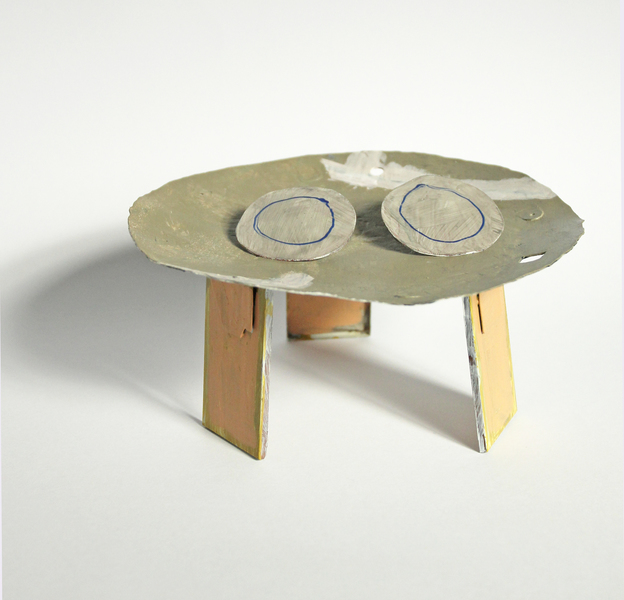 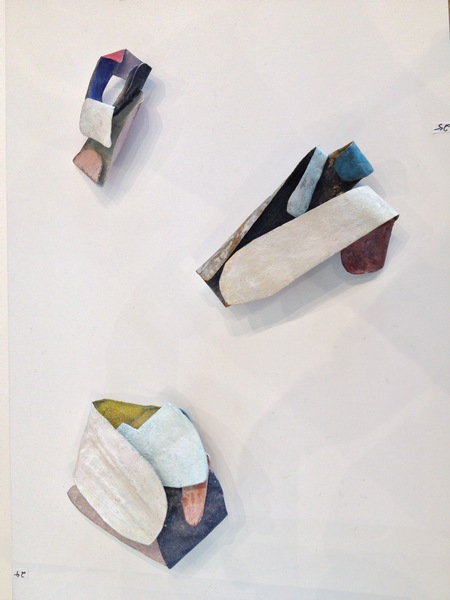 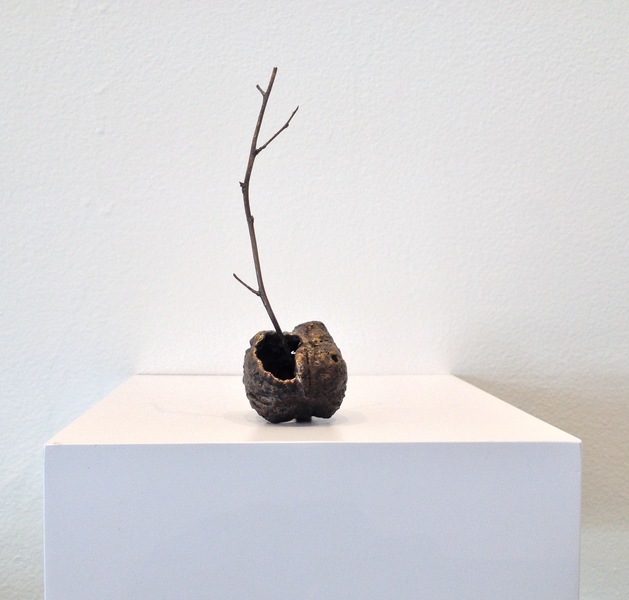 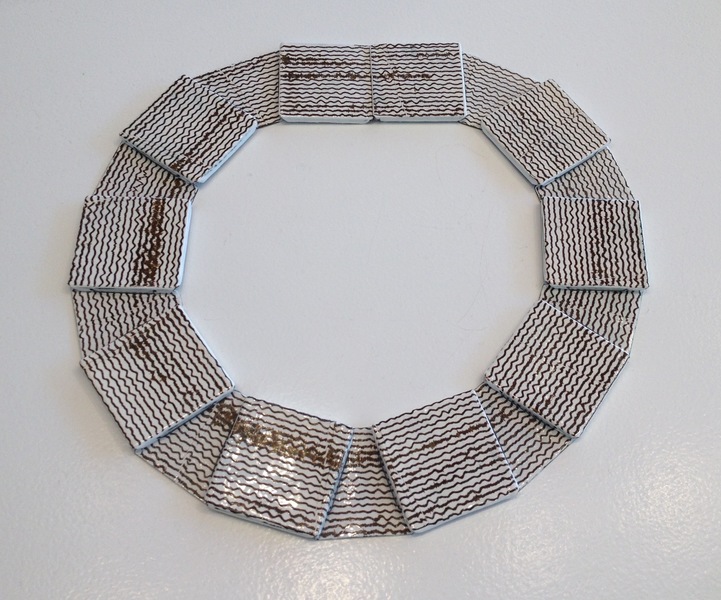 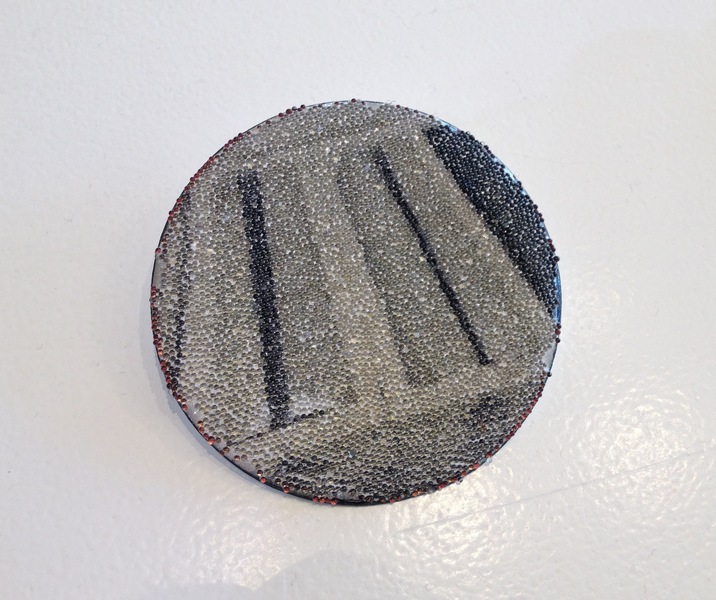 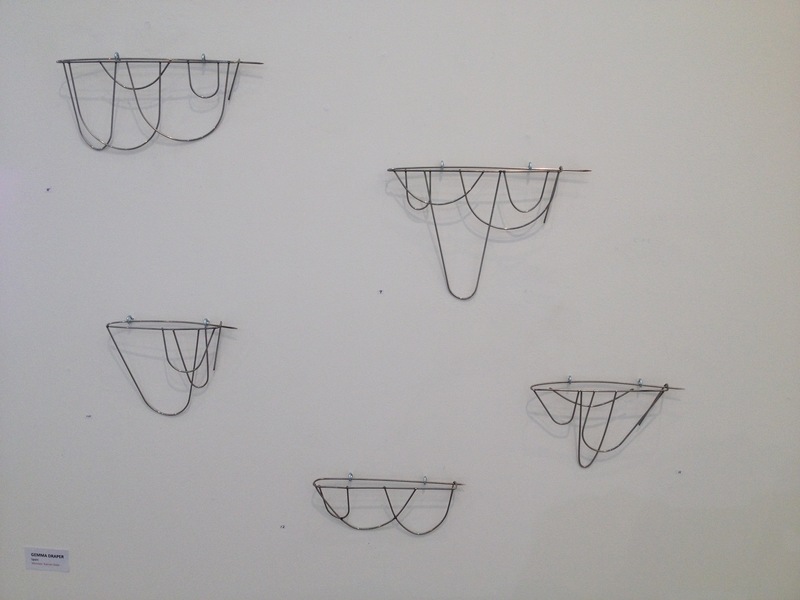 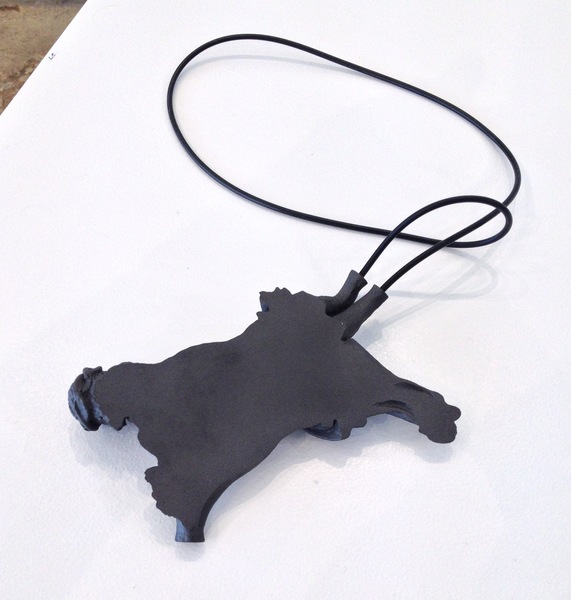 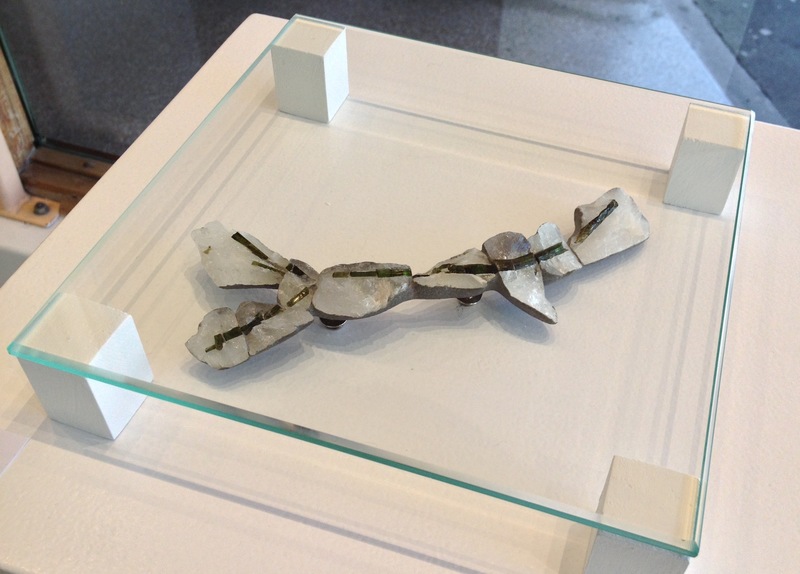 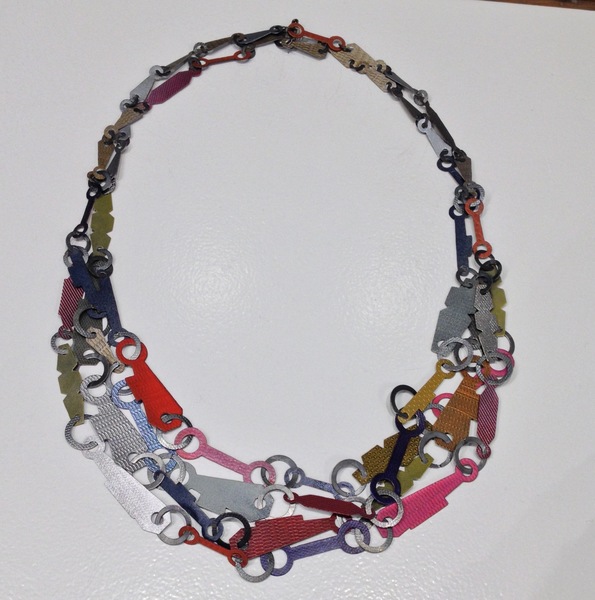 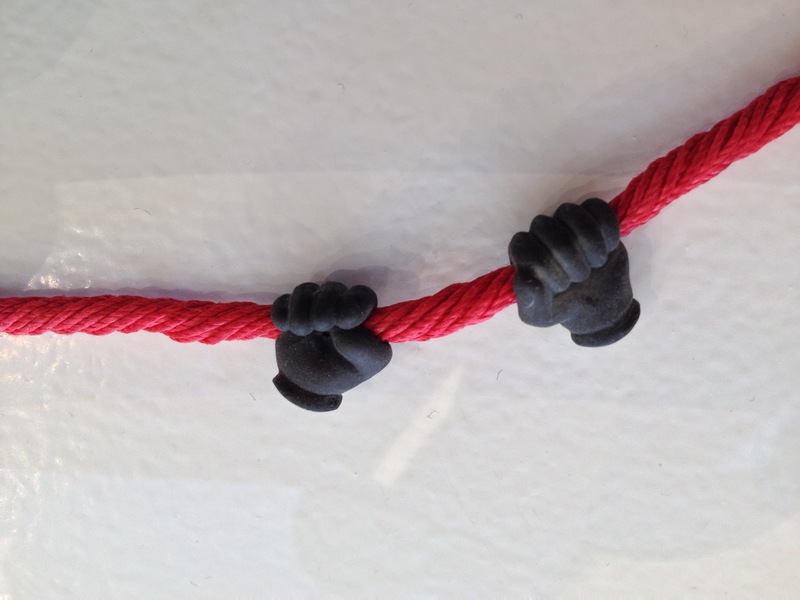 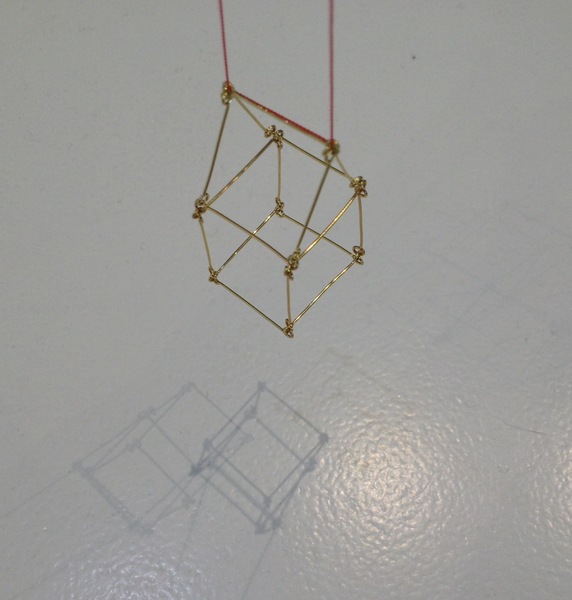 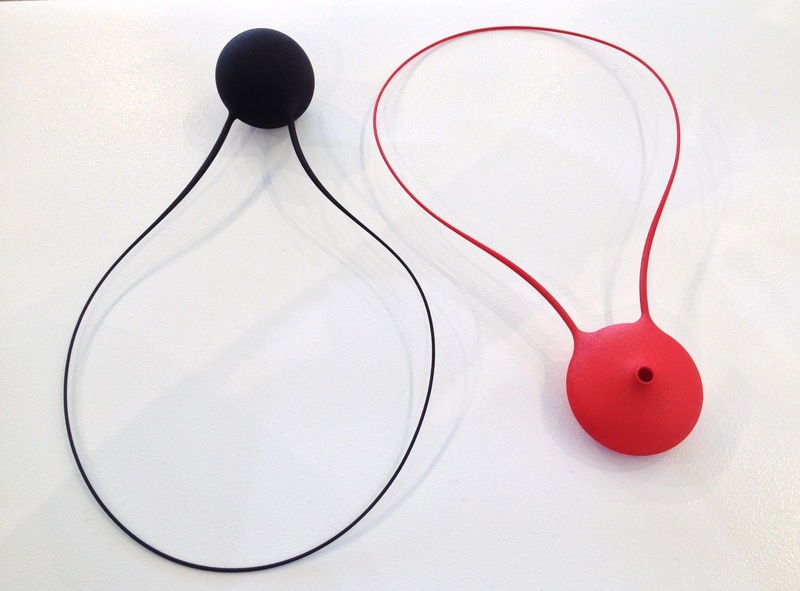 The first in a series of LA Theatre Works productions exploring scientific themes. And we kick the series off today with As The Sun Stood Still ,a drama about renaissance astronomer and cleric Copernicus who risked everything in the struggle to complete his research.