Standing Room Only for Sunday 20 September 2015 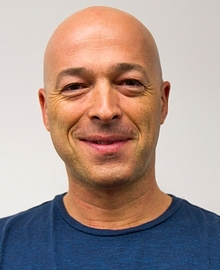 There's a high flying new prize in this year's World of Wearable Art Awards Show. The 2015 Performance Art Costume Award will be presented to an entry that 'could dwell in the spectacular & magical world of the circus'. It's being judged by someone who knows exactly what that means - he's Benoit Mathieu, Vice President of Costumes and Creative Spaces for international circus company, Cirque du Soleil.

The winner of the award will receive $5000 in prize money, plus an internship at the world famous Cirque du Soleil International Headquarters in Montreal, Canada. The awards will be announced Friday 25 September 2015 in Wellington.

A timely new play in Auckland is taking a hard look at a difficult subject. Officer 27, by award-winning playwright Aroha Awarau, is a fictional take on the accidental shooting in 2009 of Auckland man Halatau Naitoko by members of the police Armed Offenders Squad. In Aroha's reworking, Niuean mother Tulia's grief for the son she has lost has overtaken her life. She believes the only way she can achieve closure is to meet with the officer responsible for killing her boy. Justin Gregory meets with Aroha Awarau to talk about fiction versus fact in drama and to ask what responsibility Aroha might owe to the real victims in this story. 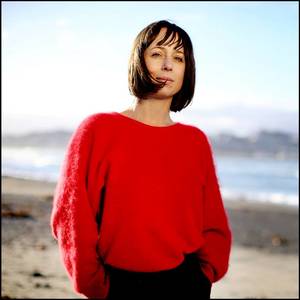 1:34 Brand Activation and Spreading the Word

Creative campaign strategist Anna Dean helps people to spread the word on-line about their productions - whether they're feature films, ad campaigns or - why not? - web-series. Anna was the first New Zealander accepted to take part in one of the workshops hosted by the UK's famous Pixel Lab, and she's back to share her experiences at the annual Big Screen Symposium.

Websites mentioned in this interview:

NZ On Screen has compiled a top 40 list of New Zealand TV Series. Within a few days of it going on line, it's hearing from people asking why their personal favourites aren't on the list, series like Bro' town and Woolly Valley. Irene Gardiner explains how they picked the top 40 and plays clips from some of them.
website: www.nzonscreen.com
facebook: facebook.com/nzonscreen
twitter: @nzonscreen 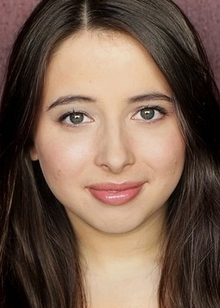 LA-Based Little Esther Povitsky is part of a wave of great America comediennes and she's heading our way. She's talking about some of those comediennes on the Laugh Track - Emily Heller, Nikki Glaser, Chelsea Peretti and Beth Stelling. Esther is performing at the Tuning Fork in Auckland on September the 30th, and the next day at Wellington's Fringe bar.

2:26 Albert Wendt - A Memoir of a Long Literary Life

Writer Albert Wendt has been thinking a lot recently about his childhood home in Samoa - a suburb of Apia.He's written a lot about Vaipe in his stories, poetry and novels over the years but in a new essay, he questions whether he's portrayed it accurately. Out of the Vaipe, the Deadwater - A Writers's Early Life is full of Albert's reflections on Samoa, past and present, and his own life - he's now 75, struggling with poor health and anxiety, but still writing and still sharp.The Essay is published by BWB Texts. http://www.bwb.co.nz/authors/albert-wendt

In Australia Kathy Temin is best known for creating abstracted forests and for recording and sharing oral histories She's chosen Auckland to mount her most ambitious project yet, which combines the two practices. The Memorial Project incorporates survivor testimonies captured at war memorial events and is also her personal homage and goes some way to reclaim her father's internment in Sachsenhausen concentration camp in Germany. Kathy Temin is an Associate Professor at MDA, Monash University Melbourne and this exhibition was completed while she was this year's Elam Artist in Residence. The Memorial Project opens on the 2nd of October at Auckland's Gus Fisher Gallery. 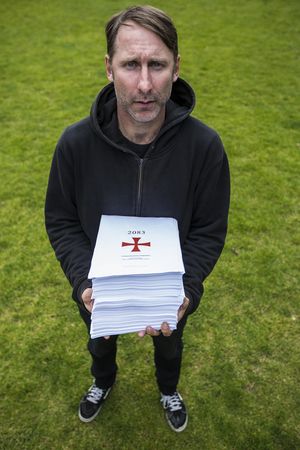 Just before Norwegian Anders Breivik killed and injured more than 280 people four years ago, he sent out a 15-hundred page manifesto. The rambling document contained racist propaganda, philosophical reflections and bomb manuals. It also featured interviews he conducted with himself, together with diary entries. Three Danish theatre makers have written a play based on that manifesto, which saw them embroiled in a media debate about whether the production should go ahead, this was in 2012 soon after the shootings. The production did go on and now it's about to be performed in New Zealand for the first time. The Director and producer, Anders Falstie-Jensen and Edwin Wright talk about the play and the controversy that surrounded it when it was first performed in Norway in 2012. MANIFESTO 2083 premieres at The Basement in Auckland on the 29th of September.

The second part of the L.A. Theatre Works production And the Sun Stood Still about Renaissance cleric and astronomer Copernicus. There is also an interview with the play's writer Dava Sobel.