Standing Room Only for Sunday 16 August 2015

Up to 400 choral singers from the lower North Island are combining their voices to mark the 10th anniversary of the Wellington Community Choir. It's been such a hit others have started up in other centres, like the Manawatu Community Choir and Hutt Valley Community Choir based on the same open access model. So what attracts people to a community choir and keeps them there? The anniversary concert is on the 29th of August at the Michael Fowler Centre in Wellington. 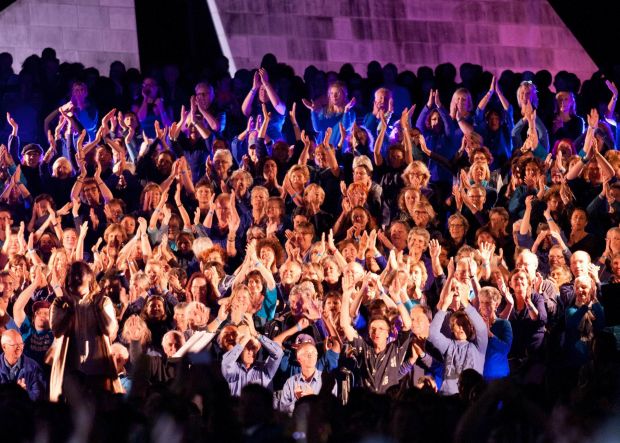 The heat is on as designers make a push to complete their Autumn/Winter collections for New Zealand Fashion Week, 2015. But part of their process is also about finding the right talent to showcase their garments. Sonia Sly takes an inside look at model castings held at Auckland’s Aotea Centre to find out who might be tipped as rising stars. 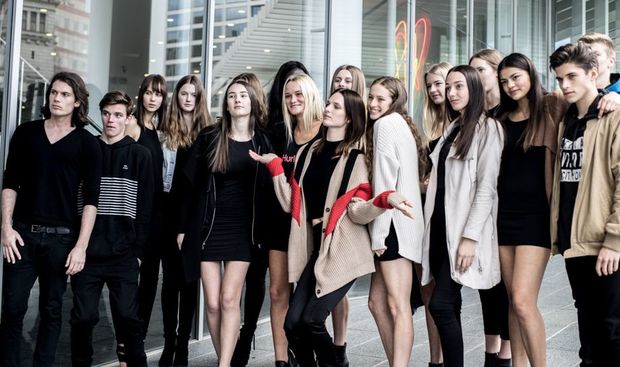 In 1865 during the heady gold rush years the wild west township of Dunedin officially became a city. This year, the Edinburgh of the South celebrates 150 years since the event. Many of the city's artists have got into the spirit of the occasion, signing up for a new multi-media production called Farley's Arcade: The Wildest Place in Town. Visitors will step back in time as they visit a recreated shopping arcade and theatre underground. The performance season of Farley’s Arcade: The Wildest Place in Town is Friday 28 August to Sunday 6 September.

This week the movies on offer are the latest Marvel Comics action heroes, Fantastic Four, and the acclaimed – and controversial – documentary about the late singer-songwriter Amy Winehouse. 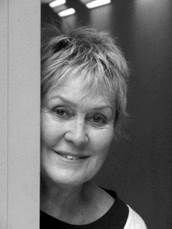 Thirty years worth of negatives, contacts and ditigal images were looked through as photographer Fiona Pardington worked on an exhibition and book about her life's work. Fiona is of Maori and Scottish descent, and holds a Doctorate in Fine Arts from the University of Auckland. She's brought us new ways to look at the female body, Maori taonga and  museum exhibits tucked away in vaults around the world. In between undertaking ambitious photography projects that require both skill and diplomacy – museums don't let just anyone into their storage areas – where she has photographed hei tiki, death masks and foetal skeletons among other things long forgotten. Her large format photography has been on show here and internationally in galleries and museums and at biennales. Wellington is about to see her 30 year retrospective - A beautiful hesitation, at City Gallery, opening on Saturday.

TVNZ is about to revive a very popular quiz shows: Mastermind. Can simple general knowledge compete with reality TV shows? Irene Gardiner from NZ On Screen has been rifling through programmes from the heyday of the kiwi quiz show.

2:05 The Laugh Track - The Watercooler

Auckland's monthly The Watercooler event is a platform for a wide range of people to tell stories – sometimes true, sometimes totally made up. The Watercooler was created by Sarah Finnigan-Walsh and Romain Marceau, and this month they've expanded to Wellington.

It's a dream job – designing the set and costumes for the Royal New Zealand Ballet's brand spanking new production of A Midsummer Night's Dream. Tracey Grant Lord designs for intimate theatre productions through to full-on, bells-and-whistles operas and ballets.Her latest project sees her trying a few new things and also wrestling with how to outfit her fairy dancers with wings that won't impede them on stage while still looking ethereal. 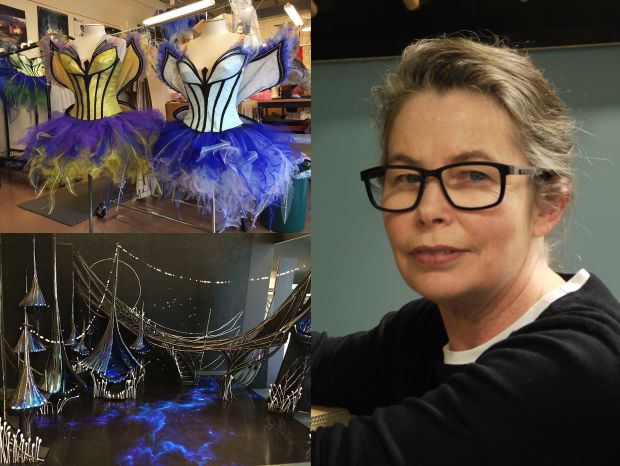 Governor Sir George Grey has had a lot of attention since he headed the young New Zealand Colony in the mid 19th century - in academia, in literature and even on screen. But little is known about his young wife, who struggled with her much older, distant and patronising husband, and the brave new world she was brought to. Wellington writer Judy Corballis has imagined Lucy's life in A Crooked Rib, published by Vintage. 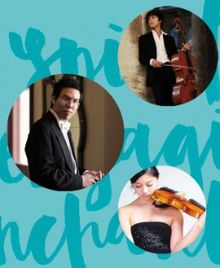 It's always a risk, forming a new chamber music trio. There's never a guarantee that there'll be the magic, the apparent telepathy, that makes an exceptional one.But there's a lot of confidence in three of New Zealand's top young chamber musicians who're forming a trio to celebrate the 50th Jubilee of the New Zealand Community Trust Chamber Music Contest. Pianist John Chen, cellist Edward King and violinist Natalie Lin have each been in trios that have won the title in the past.  This though is the first time they have played in a trio together, it’s call CLiK and is about to tour the country.

We’ll be taken off planet to Triton 9 in a play by Justin Eade and we’ll hear a recording from way back in 1939.  It’s a short tribute to Iris Wilkinson. Who?