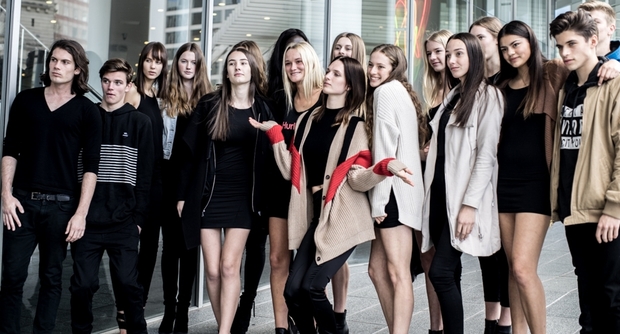 New Zealand Fashion Week 2015 is almost upon us with designers pushing to complete their collections in the hopes of winning over media, and more importantly, gaining orders from potential buyers. Part of the process in the lead-up is making sure to cast the right models for their runway shows and various presentations.

Last weekend model castings were held at Aotea Centre where hundreds of models gathered nervously together, awaiting their chance to walk in front of designers.

Every year Murray Bevan, Director for Showroom 22 sits in on the casting. “They’ve got forty metres to make their mark. Some people I haven’t seen before and they did really well, but you can see the looks on their faces when they come through that door, they’re staring straight ahead  like a horse about to bolt at a gate  going, ‘Oh my God I hope I get this right.’ 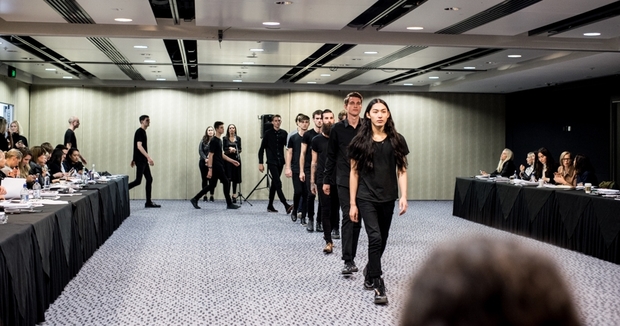 The pressure is on and it’s visible. Agents prep their models with tips about what to expect before filing into a narrow corridor where they must wait by an open door until their names are called one by one.

International model, Ashleigh Good, has been in the industry for the past three years and has already walked runway shows in New York, Milan and Paris. “I got nervous in there, I don’t know why,” she says. “It’s quite intimidating [in] a big room of designers.”

“It’s nice here. I’m with the girls that I mentor and I help them with walking lessons. Catwalk is a real thrill [and] it’s also quite a challenge. These girls here, know nothing of what it’s going to be like when they head overseas.” 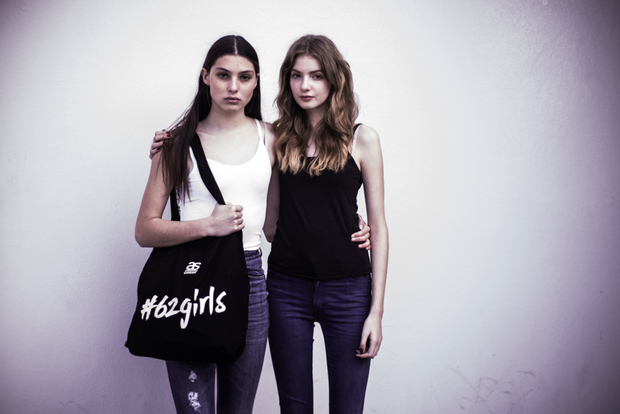 Tipped as rising stars are two girls from 62 Models. Kizzie Amoore recently featured in the Kate Sylvester lookbook and editorials for Remix and Black Magazine, while Sophia Frankish has just been shot by David Shields for Blk on Blk, and featured in campaigns for Lonely Hearts and Miss Crabb.

The sixteen year-old-school girls are excited to be at New Zealand Fashion Week castings.

“I felt quite nervous, but it was such a rush and I really enjoyed it,” says Frankish, who adds that walking at New Zealand Fashion week last year helped to build her confidence as a model.

Both girls say that fashion week also provides plenty of time for networking and fun on the social front:

“There’s lots of Instagramming going on,” says Kizzie, “I prefer shoots. I just think they’re really fun and you’ve got multiple chances to get the shot right, rather than catwalk where you’ve got one chance. It’s a little nerve-wracking.” 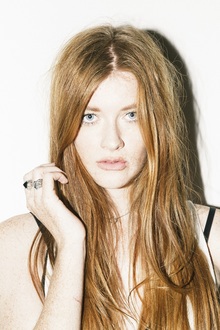 Marijke Van Dillen is an agent for 62 Models and has also walked at New Zealand Fashion week. Now in her early twenties she says she enjoys working with models because she can identify with what they’re going through.

“We’re really excited about Sophia and Kizzie. They’re doing really well locally and that’s a really good sign. We are going to push them overseas soon because it’s important that they take that step [and] hopefully they’ll end up doing the New York market or even the European market.”

62 Models hand-pick the girls and guys that bring to the casting call, where prerequisites include: presence on the runway, strong walks, great posture, symmetrical faces and a great attitude.

Van Dillen maintains that the industry and what it demands from models has changed over recent years. Looks and beauty are taken into consideration, but personality—along with how many followers a model has on Instagram—counts for a lot, especially in the international arena, and increasingly, requests come through regarding details about a model’s social media following.

“That means the designer gets more reach. If they get a beautiful model who has 20,000 followers on instagram in their show, it’s very likely that that model is going to post up about that show.”

Van Dillen says that a few thousand followers in New Zealand is considered reasonably good, but she adds that while it’s imperative to have growing social media profiles for the international market, not having a social media account can work in one’s favour and can add to a bit of mystery, which some designers prefer. “It’s not a hundred percent of the time that that’s the way it rolls, but that’s a trend that we’ve found,”  she says.

Listen to the audio to hear the full story. 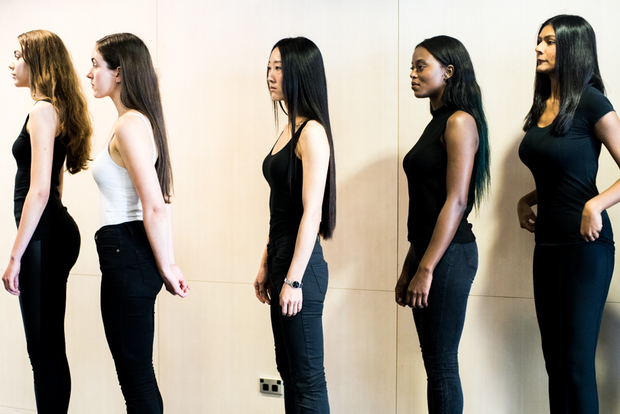 Sonia Sly will be covering New Zealand Fashion Week 2015  with reviews for the Radio New Zealand National website, whilst also keeping a daily diary on her blog to provide an inside view into week-long event.