12:37 Ali Bramwell and Nine Dragon Heads at the Venice Biennale

Kiwi artist Ali Bramwell has covered a street cleaner's trolley with aluminium and hidden a Theremin inside it, as her contribution to an international exhibition that's running alongside the 56th Venice Biennale. Her musical trolley is also a tribute to the cleaners and porters who transport visitors' luggage along paved streets and over bridges in the carless city of canals. Lynn Freeman visited long-time member of South Korean collective Nine Dragon Heads Ali Bramwell at the exhibition site near Venice's Grand Canal.

New Zealand was stunned to hear about a co-production of a New Zealand studio with China, reportedly worth nearly one billion dollars, that’s nothing to do with Weta Workshop. It's Auckland's Huhu Studios. They're co-producing a 3D animated feature called Beast of Burden - budgeted at $20 million, with another 16 movies expected. 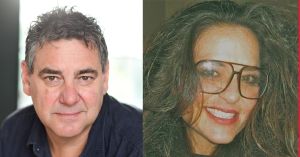 1:33 Documentaries on the Edge

Sonia Sly chats to Christopher Dudman who has documented never seen before footage of devastation caused by the Christchurch earthquake, and US Music Consultant Karyn Rachtman talks about her ability to match the director's vision to a sound track. She has been collaborating on a documentary that follows a Haitian pop star who runs for the presidency.

One of the world’s best photography exhibitions has come to Expressions Whirinaki Arts and Entertainment Centre in Upper Hutt, and is coming to Te Manawa in Palmerston North. 50 Greatest Photographs of National Geographic shows images from around the world that often deal with nature, and mankind’s uncomfortable interaction with it. 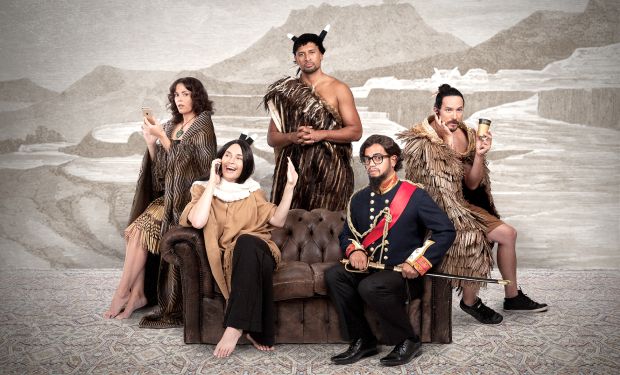 The cast of Find Me a Maori Bride

Not that long ago the idea of a New Zealand standup comedian making it in America would once have been a particularly big stretch. But that's the premise of Success - a tale of plagiarism, the price of fame and Tall Poppy Syndrome, which will debut at BATS Theatre in Wellington, before heading up to Auckland’s Basement Theatre. 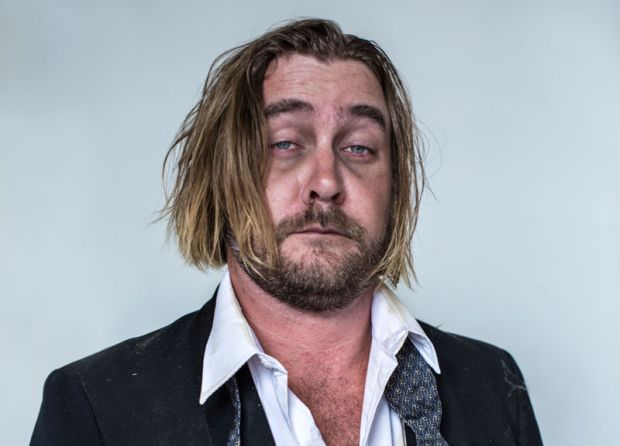 John Summers' debut book is a collection of stories that if you weren't paying attention you might mistake for fiction. The Mermaid Boy splits its time between formative times in Canterbury and Asia. Shaun D Wilson discovered a memoir that reads like a short story collection, jumping in place and time, collecting characters, and storing odd thoughts.

When we think of Katherine Mansfield, we tend not to think of her as a good, keen, outdoors-woman. Rather more Bloomsbury than Barry Crump. But a camping trip into the Ureweras in 1907 had a lasting impact on her life and writing. Anna Plumridge has edited a newly transcribed edition of The Urewera Notebook by Katherine Mansfield, and says it's a unique part of the Mansfield canon.

Showdown, Part 2 - Adapted by Elspeth Sandys from the original novel by Margaret Escott.

Artist: Aerosmith
Song: Don't Get Mad, Get Even
Album: Pump
Played at: 2:06