12:42 Gottfried Lindauer in the Czech Republic

Nineteenth-century New Zealand painter; Gottfried Lindauer’s hometown in the Czech Republic has started taking an interest in him. Plzeň in the Czech Republic had all but forgotten Lindauer who immigrated to New Zealand where he painted hundreds of portraits, mainly of Maori tribal leaders and well-known figures. But that's all changed and as part of Plzeň's year as Europe's Capital of Culture, New Zealand has loaned out many of its valuable Lindauer paintings. Auckland Art Gallery's director Rhana Devenport went to what she describes as a very moving opening ceremony in Plzeň and spoke to Lynn Freeman at the Venice Biennale about the exhibition and new research on Lindauer. 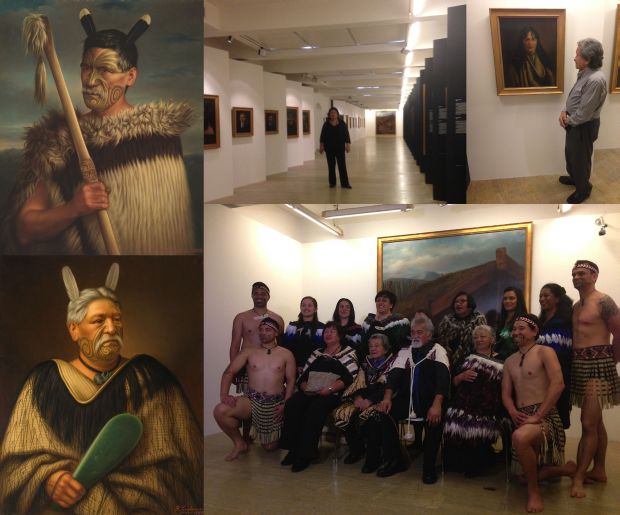 Film distributors are always hoping for the most successful strategy out of their releases possible. A well-planned roll out tied with savvy marketing will in an ideal world lead to people sitting down for a couple of hours and watching those flickering images go by. With only so many cinema screens and people wanting to stay at home and have access to the entire history of film at the click of the button release strategies have dramatically changed. Guy Pigden is the writer and director of the subtly titled I Survived a Zombie Holocaust which ups the ante on release platforms by coming out the same day on iTunes, tugg.co.nz, DVD, Quickflix, the film commission’s New Zealand Film On Demand website, and also rather quaintly; cinemas.

Simon Morris looks at movies aimed at the youth audience, including Australian feelgood flick Paper Planes; the sequel to the popular acapella movie Pitch Perfect and he talks to Charlie Lyne, an English documentary maker, who’s made a film about the high school movies of the 1990s and 2000s. It’s called Beyond Clueless.

Sound is emotional, images are informational, or so goes the old saying. And when you combine the two in a well-made feature film, you can make an audience laugh or cry. But is that appropriate or even ethical when making documentaries? Nigel Scott is a master sound designer for both film and theatre and will be part of a panel on sound for documentary film makers at the Screen Edge Forum later this month. Justin Gregory asked him where he stood on the emotional/informational argument. 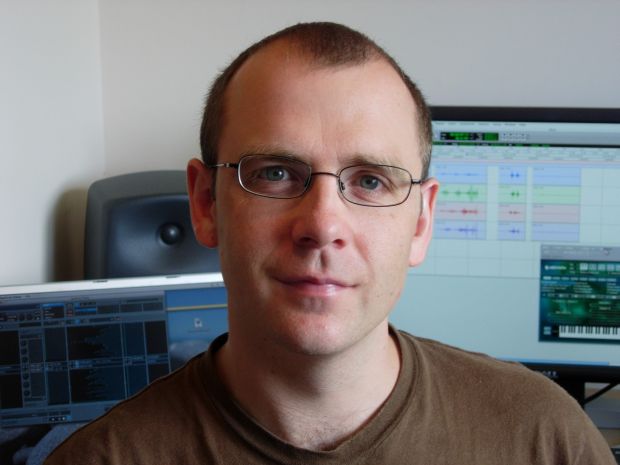 In our regular dip into NZ On Screen's archives, Irene Gardiner remembers some of our most successful and youngest stars: Anna Paquin in The Piano, Greer Robson in Smash Palace, Keisha Castle-Hughes in Whale Rider, Martin Henderson in Strangers and a very young Jennifer Ward Lealand in Gone Up North For a While.

The so-called Golden Age of American radio, also known as old-time radio, was full of dramatic serials performed in front of live audiences gripped by daring deeds of spies and spacemen, the relatability of wholesome family tales, and utter blindness to the weirdness of having blackface and ventriloquism on the radio. For many it's an era stepped in nostalgia for days gone by. The Thrilling Adventure Hour is a podcast that taps into the ascetics of that era and with the help of lead actors Marc Evan Jackson and Paul F. Tompkins play it for laughs. The live stage show is coming to Wellington and Auckland. 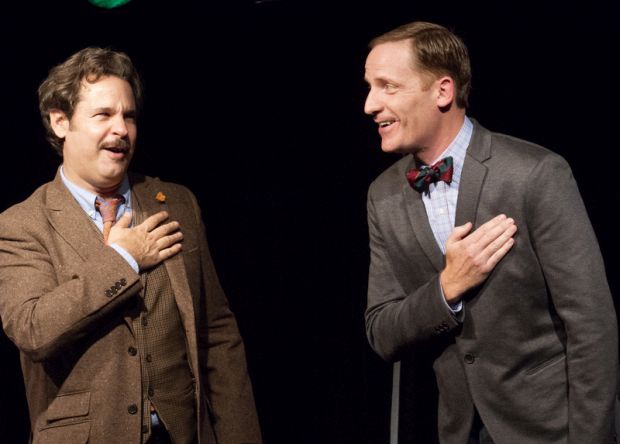 2:25 Fallout - The Sinking of The Rainbow Warrior 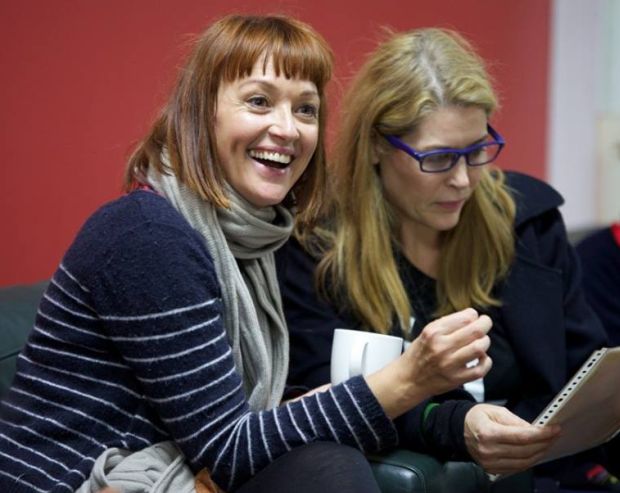 The Global Financial Crisis gets local and personal in a new novel by Brannavan Gnanalingam called Credit In The Straight World. Set in the fictional Canterbury town of Manchester, it plots the peaks and troughs of brothers George and Frank Tolland, particularly their finance company. Brannavan told Standing Room Only producer Shaun D Wilson how the ups and downs of regional, national, and international finance are chronicled through Frank’s firm Manchester Gold.

2:49 Phil Dadson and the Nine Dragon Heads collective at the Venice Biennale

South Korea's Nine Dragon Heads collective is marking its 20th anniversary by appearing at the Venice Biennale. This year's exhibition is called JUMP into the Unknown. Nine Dragon Heads’ artists spend weeks - even months - in different countries, and then create installations based on their experiences. One of them is New Zealand audio-visual artist Phil Dadson. Phil kayaked under 70 bridges on Venice's backwater canals and filmed what he saw. The resulting hypnotic video is split in two showing each bridge being approached from opposite directions.

Showdown, Part 1 - Adapted by Elspeth Sandys from the original novel by Margaret Escott.