12:26 Lynn Freeman at the Venice Biennale

The opening week of the 56th Venice Biennale – known as the Vernissage, meaning a preview, has come to an end. The art world insiders have had their chance for a free look at art from 53 countries, the judges have chosen their top three exhibitions and now the public gets a chance to assess what's on offer..

Lemi Ponifasio from the Mau Dance Company is one of New Zealand’s biggest stars on the international arts scene. The Curator of the 2015 Biennale Okwui Enwezor, shoulder tapped Lemi and asked him to create a work for the event. 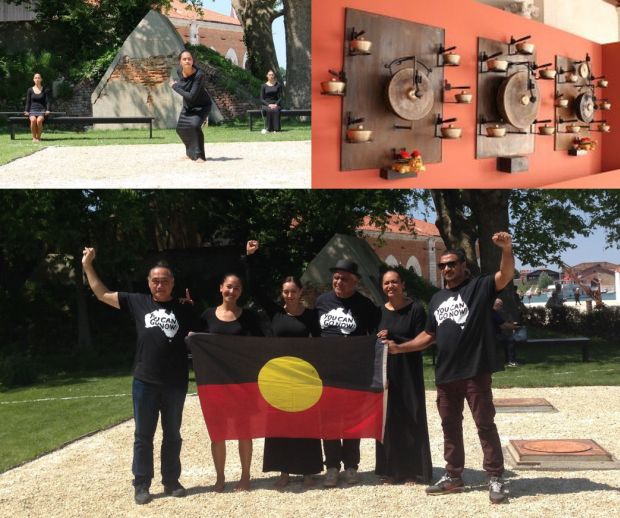 Simon Morris talks to the New Zealand Film Commission's Kate Larkendale about their project digitising Kiwi feature films, many of which can now be watched at NZ Film On Demand.

Boychoir, in which another troubled kid meets another inspirational teacher, Kurt Cobain: Montage of Heck – not quite all you ever wanted to know about Nirvana, and It Follows writes the next chapter in the history of horror.

We’ve all heard of graphic novels by now but what about graphic poetry? Auckland writer Rachel J Fenton is an exponent of this new hybrid art form and will be presenting selections of her work at the Auckland Writers Festival. She mixes watercolour paintings with poetic texts to create what she calls ‘epic graphic poems’ and tells Standing Room Only’s Justin Gregory that using images allows her greater freedom with her choice of words. 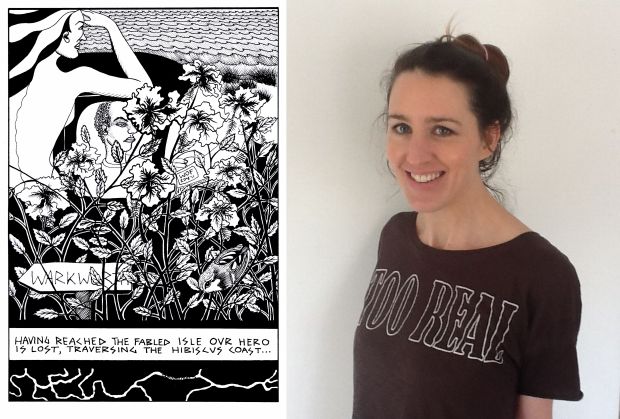 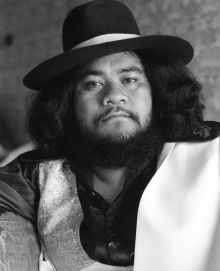 2:25 Something felt, something shared 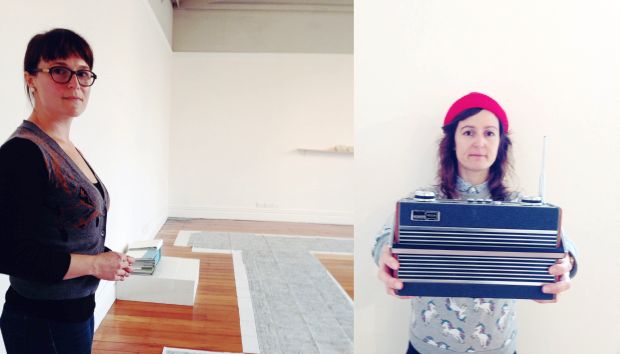 Maori TV are about to launch satirical comedy show Brown Eye. It’ll be hosted by television and radio presenter Nathan Rarere and feature co-creator Taika Waititi. Standing Room Only producer Shaun D Wilson spoke to Nathan along with producer and co-creator Bailey Mackey as they prepare to send their comedy baby out into the world.

The Ravens by Alana Valentine.

Artist: Naked Eyes
Song: Always Something There To Remind Me
Composer: David, Bacharach
Album: Where Were You?: 1983
Label: EMI
Played at: 1:10

Artist: The Flamingos
Song:  I Only Have Eyes For You
Composer: Warren, Dubin
Album: The Best of The Flamingos
Label: Rhino
Played at: 1:45

Artist: Collision
Song: You Can Dance