Standing Room Only for Sunday 3 May 2015

The recent Niue Arts and Culture Festival took as its theme the question “Who am I?” and called on Niuean artists to ponder ideas of identity and how they might renew, rethink and reclaim their ancestral home. Painter, poet and novelist John Pule has just moved back to his birthplace in Niue and responded with an exhibition of lithographs. Justin Gregory spoke to him at the Niue Yacht Club. 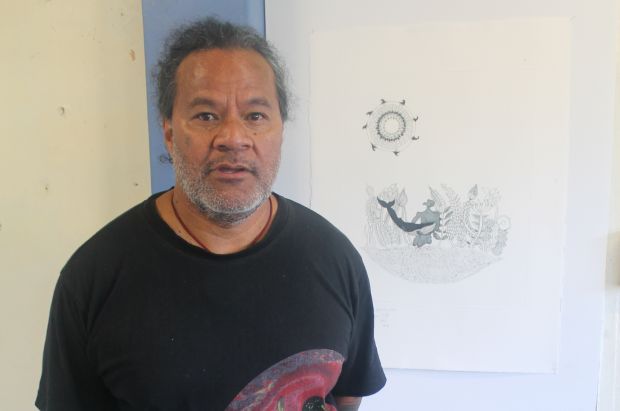 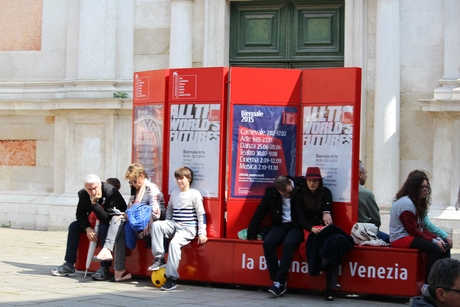 12:41 New Zealand at the Venice Biennale

Berlin-based New Zealand artist Simon Denny and his funders will soon find out if his art installations about mass surveillance have struck a chord with audiences, critics and curators at the Venice Biennale. Half of the installation is unmissable for people flying into Marco Polo International Airport. Standing Room Only presenter Lynn Freeman is covering La Biennale for Radio New Zealand.

(Left) Simon Denny, who is displaying at the Venice Biennale This week Wellington was host to a plethora of comic talent – no not from the comedy festival. New Zealand illustrators and cartoonists met up to discuss their craft at ComicFest. At one such post-discussion panel meetup Standing Room Only producer Shaun D Wilson spoke to Toby Morris, Tim Bollinger, Jonathan King and Tim Gibson about the state of their art. 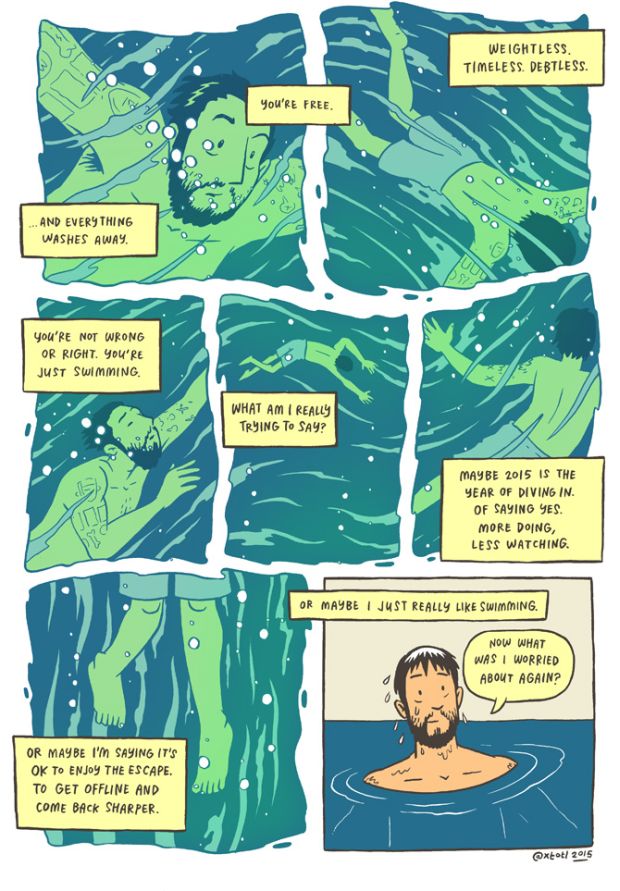 Tiny teams all over the country are doing in two days what it takes far larger teams years to do - make a movie. The 48 Hours film competition is on! Simon Morris speaks to the New Zealand Manager for 48 Hours 2015 Tim Groenendaal, as well as experienced competitors Hayden Weal (Moffilaide), and Julian Vares (The Eh Team). 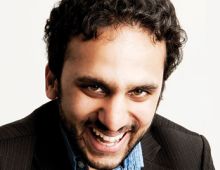 Brit Nish Kumar is playing New Zealand for the first time at the International Comedy Festival. He talks standup and picks choice cuts from Louis C.K., Chris Rock, Daniel Kitson, and Stewart Lee. In Auckland Nish is part of The Big Show, as well as performing his own set at The Classic. He will be touring the country on the Comedy Convoy.

The latest New Zealand Opera production is about to open. It's Rossini's La Cenerentola, rather better known as Cinderella. Interestingly three of the leads - Cinderella and the two Wicked Sisters - are all played by expat New Zealand singers. Singers Amelia Barry and Rachelle Pike were both New Zealand Opera Emerging Artists who studied together in New York. 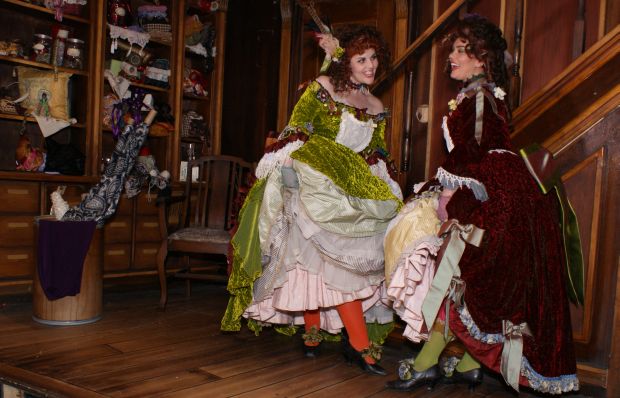 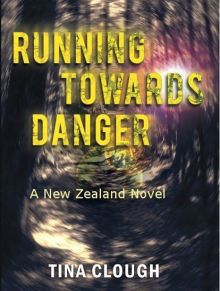 The trouble doesn't end for Karen after her flatmate is shot and killed next to her on the street. In her novel Running Towards Danger, author Tina Clough puts Karen under huge pressure as she forces her to travel the country under an assumed name. She thinks she's found a safe place to settle down - but is she right?

In a village on Niue’s eastern coast, master carver Jack Feleti makes one-of-a-kind objects from the ebony he finds on his ancestral lands. The exquisite, hand-carved pieces he produces have been sold everywhere from Auckland to Japan and he tells Justin Gregory that the raw materials he needs for his art are all around him. 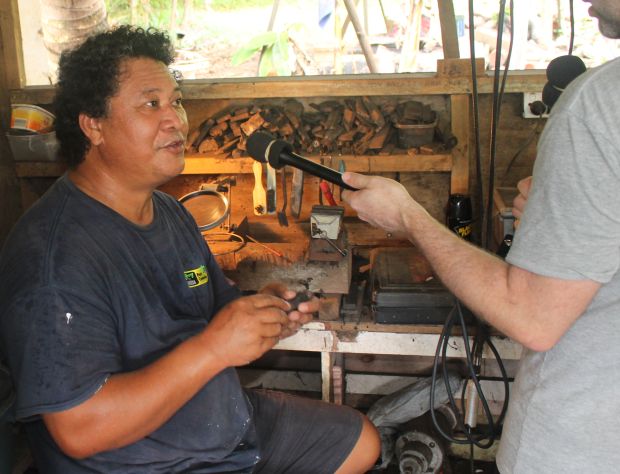 Artist: Bonny “Prince” Billy
Song: Missing One
Composer: Will Oldham
Album: Lie Down In The Light
Label: Spunk  Played at: 12:12