We look ahead to New Zealand's bid to attract international attention at this year's Venice Biennale... all up almost one and a half million dollars of taxpayer and private money is backing Simon Denny's take on five eyes and mass surveillance. The head of the CNZ mission to the Biennale, Heather Galbraith, talks about the art, the value of New Zealand being there, and the logistics.

Simon Morris goes to the Broadway version of Of Mice and Men, starring James Franco. He also reviews action movie The Gunman, starring Sean Penn, and The Age Of Adaline – fantasy romance about a woman who never ages.

She's worked with marginalised young people around the world - including asylum-seekers, children in care and prisoners for 20 years. But German theatre director Uta Plate wasn't prepared for the hopelessness many young people in New Zealand told her they were feeling. Uta's been working with drama students at Toi Whakaari in Wellington and taken workshops around the country as the Goethe-Institut New Zealand 2015 Artist in Residence.

She says that in Germany this country looks like paradise. But the stories young people shared with her revealed New Zealand's darker side, including our disturbing statistics of high youth suicide rates, and violence against children. Many of the young people she's helped to express themselves on stage, talk about feeling powerless. 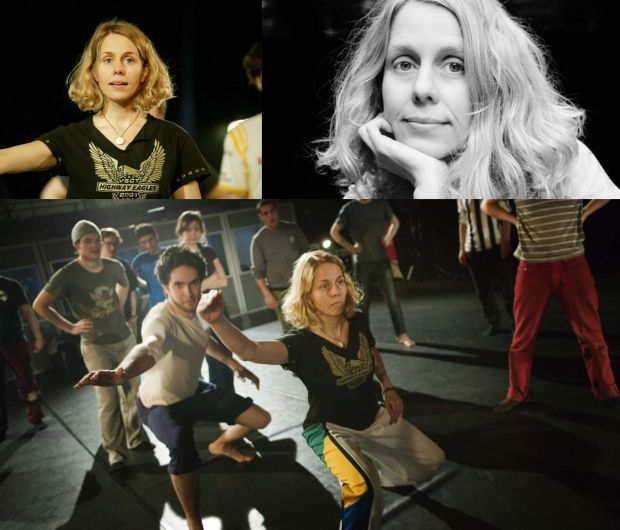 A series of projects and creative conversations have been taking place at Victoria University via Wai-te Ata Press and The New Zealand Centre for Literary Translation, in conjunction with the Canadian High Commission.

Sarah Laing, a Wellington-based creative writer and graphic designer has been enlisted to illustrate aspects of Patricia Grace’s novel Tu. She has chosen fragments of Grace’s text  and is producing a series of miniature zines, comics and posters which she has begun illustrating in water colour and pen. Working with a short turn around adds to the challenge, along with the prospect of Patricia Grace herself, attending an exhibition where Sarah’s work will be presented on  April 28th. 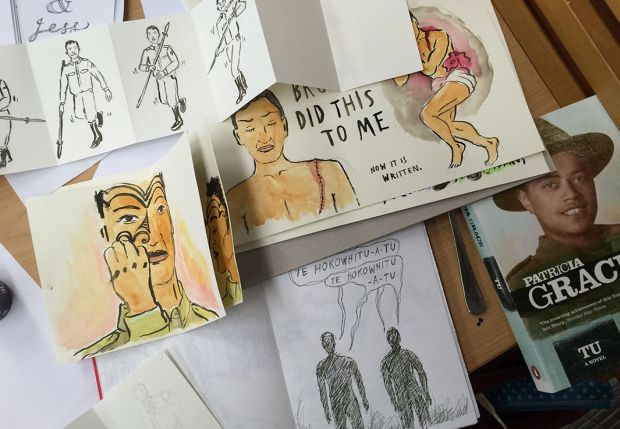 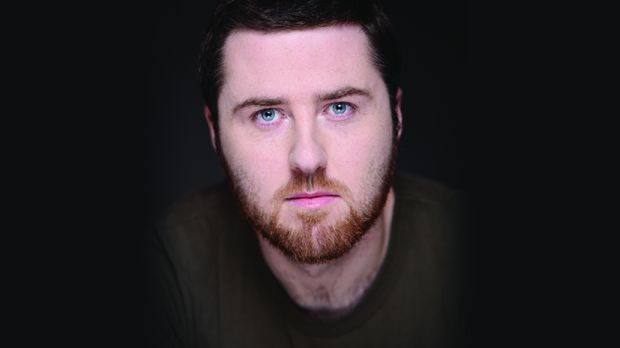 He's been voted one of the Brass Players of the 20th century - to put that in context, he shared that honour with Miles Davis and Louis Armstrong.  Now Christian Lindberg has a growing reputation as a conductor and composer.He's performed the classics from the trombone repertoire and premiered more than 300 contemporary works, many composed especially for him.

Swedish-born Christian is currently in Norway working with the orchestra he conducts - the Arctic Philharmonia - before coming to New Zealand conduct and play the trombone for the NZSO for its Aotearoa Plus season, in Wellington this Friday 1 May and in Auckland the following night. 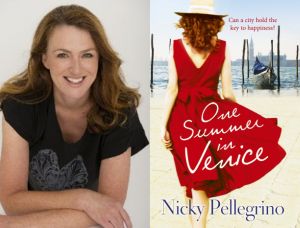 Happiness is very 'in' at the moment; on Facebook for example, people are encouraged to post something that makes them happy every day for 100 days. In her latest novel, One Summer in Venice, Auckland writer Nicky Pellegrino sends middle-aged Dolly Martinelli off on a quest to find just ten things that could hold the key to her happiness. Dolly arrives in Venice for an eventful summer, leaving her disgruntled husband and daughter behind. One Summer in Venice is a Hachette publication. 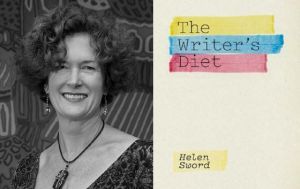 Flabby writing, says English Professor Helen Sword, is weighed down with passives, prepositions, be-verbs and waste words. So she's written her own slim book with tips for writers wanting to hone their craft. She's called it The Writer's Diet. Professor Sword is Director for the Centre for Learning and Research in Higher Education at the University of Auckland, and she's included excerpts from work of some students and academics in the book. Her TedEd talk on Zombie Nouns has been viewed 180,000 times. The Writer's Diet is published by Auckland University Press.

We pay tribute to the actor and director Fergus Dick who sadly passed away just a few days ago.  We feature a short story read by Fergus – his last recording for RNZ made just two years ago, and then a play directed by Fergus based on a Katherine Mansfield story, Mr Reginald Peacock’s Day.