Hank Marvin was arguably the first true British guitar hero. He was famous for his band The Shadows and his distinctive guitar playing. He’s in New Zealand with his band Gypsy Jazz at the Christchurch Jazz Festival. 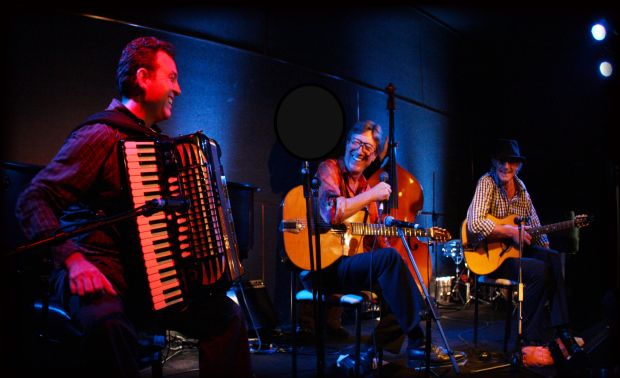 Elric Hooper is a recognisable face in Christchurch Theatre both on and off stage. He spent his early years with Dame Ngaio Marsh, the influential woman for whom the theatre at The University of Canterbury was named after. The theatre was damaged during the Christchurch earthquakes and is now under threat. But is it worth keeping it?

Faith Liddell and Kath Mainland know how hard it is to get into any of the seven Edinburgh arts festivals… because they are ones you have to impress to get your foot in the door. More than 200 of our artists and performers took part in seven of Edinburgh's arts festivals and already five of the shows have been selected by international festivals and venues.

1:47 Letters From The Front

Michael Williams is a Waikato-based composer who has been working on writing Letters From The Front, which is his first symphony. He matches letters from the First World War with musical movements and it will debut in April to coincide with ANZAC Day commemorations. It will be performed by the New Zealand Symphony Orchestra. This is the second piece of music Williams has written recently about War. His opera The Juniper Passion is based on the battle of Montecassino during World War Two in 2012. 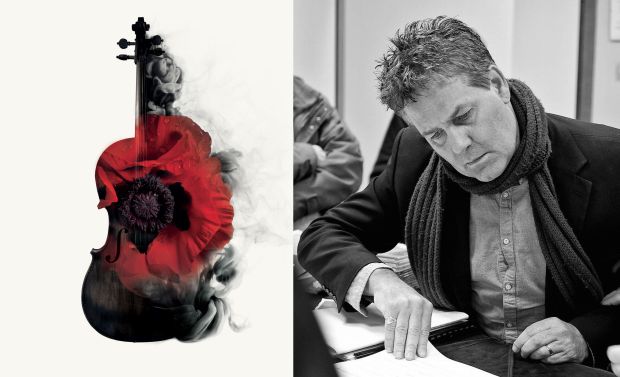 Hiraani Himona is a New Zealander who has most recently been deputy director of the South London Gallery and she started at Te Tuhi Centre for the Arts at the beginning of March. Justin Gregory went to meet her and discovered she has a surprising background for an arts manager.

Auckland novelist Karen Breen has released her debut novel Sleep Sister which addresses how a death impacts family dynamics. We meet sisters Gilly and Marina who have very different personalities and a difficult mother. When they end up with a stepfather and a half  brother, things go from bad to worse. Breen, a former print and broadcast journalist studied creative writing at AUT before moving into publishing. 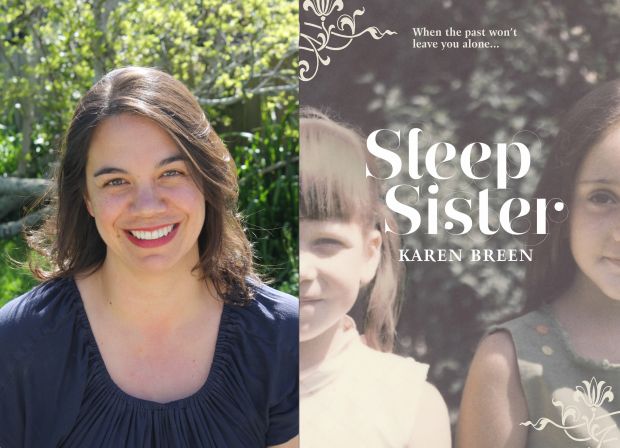 Roving producer Shaun D Wilson is in Texas at South by Southwest and has discovered a group of radio drama revivalists. They want to bring back an artform that diminished after America's Golden Age of Radio in the early to mid-twentieth century due to lack of support from commercial radio stations.

We have two short stories, Hope by Tracey Schuyt and Black Toes by Fiona Sussman, and an interview with Shakespearean expert Dr Lori Leigh.