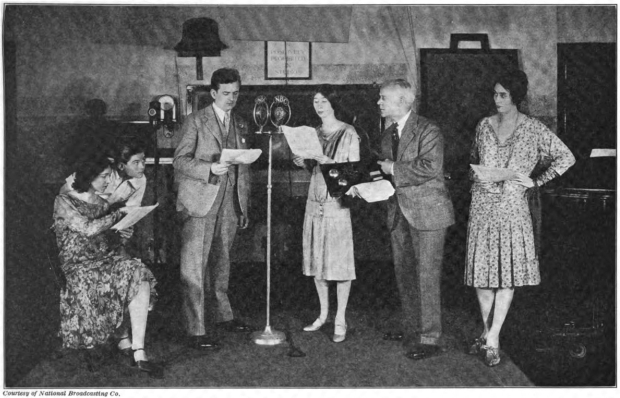 The SXSW conference in Austin, Texas  brings together people from tech, film, and music. Amongst the many enthusiasts and industry types to be found there are radio drama revivalists - an artform that diminished after America's so called Golden Age of Radio in the early to mid-twentieth century; chiefly due to a lack of support from commercial radio stations. Shaun D Wilson spoke to some of the people championing their craft on the industry panels at SXSW. Sibby Wieland is a producer and writer and runs Sound Stages Radio Network which distributes new and classic dramas. K.C. Weyland is the writer and director of zombie series We're Alive. And Fred Greenhalgh is a producer for Finalrune Productions which has produced work for BBC Radio 4, and audiobook provider Audible, as well as post-apocalyptic audio drama podcast The Cleansed.