Standing Room Only for Sunday 30 November 2014

On December the 12th, the New Zealand Film Awards celebrate one of the best ever years for cinema features, documentaries, TV movies and short films – not to mention the Hobbit finale. Simon Morris talks to producer Tainui Stevens and writer/director/actor Fiona Samuel about the winners and losers in the award nominations, why they’re important, and why it’s been such a fantastic year on the big and small screen.

Joe Oppenheimer selects what scripts will and won’t be turned into BBC Films as its Commissioning Editor. He reveals what boxes, Kiwis with potential ideas for him, need to tick. He’s been in NZ as a guest of Women in Film and Television and Script to Screen.

New Zealander Haydn Rawstron is now a Chevalier/Knight of the order of Arts and Letters, in thanks for his many years of expertly managing opera singers who appeared in France’s opera houses. The musician, manager and heritage campaigner has now established an opera festival at his home in rural Canterbury.

Justin Harwood, ex-Chills musician and now writer of the web series High Road. It’s got NZ on Air Funding for its second series. 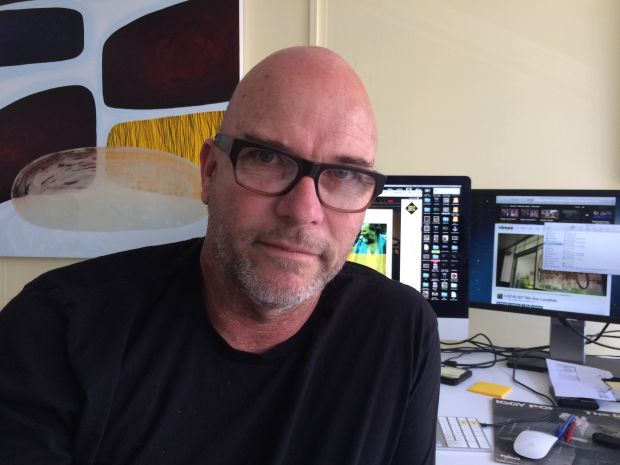 The winner of the 2014 Bruce Mason Playwriting Award, $10,000 prize,  is Ralph McCubbin-Howell, one of the founders of playful Wellington theatre company Trick of the Light. 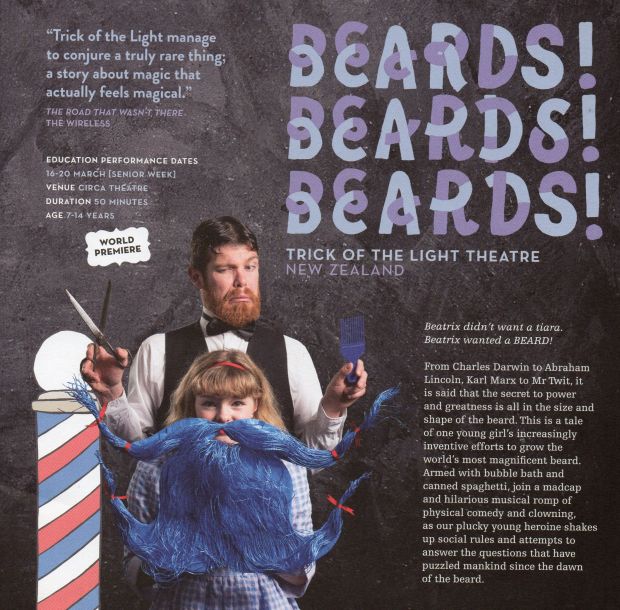 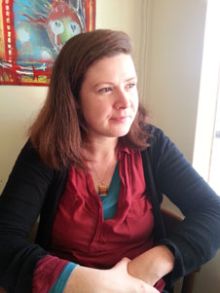 Robert Burns Fellow at Otago University Majella Cullinane talks about the First World War era novel she’s been working on all year, which incorporates her Irish and now New Zealand homes. Majella’s also a published and award-winning poet who moved to NZ in 2008.

Curator Daniel Michael Satele wants us all to think more about water. So he’s put together an exhibition of works about water and called it The Drowned World. Named for novelist JG Ballard’s dystopian sixties classic, the exhibition is an online, interactive experience which will hopefully make us question our understanding of this most precious resource. Because, Daniel suspects, we might be getting it all wrong. 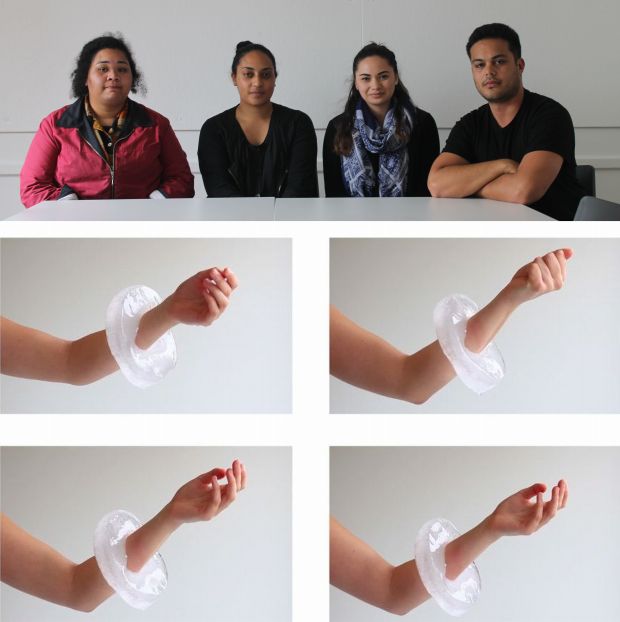 The return of Encore – The Story Of New Zealand Theatre. We’re up to act eleven: feminist theatre begins to tell stories of women, and the actor’s union springs into action. We have the short play You Say Hawaii. And Bardfest gives us a monologue from Henry The Fifth.