Standing Room Only for Sunday 23 November 2014

Twenty-five years on, Weta Digital is more than holding its own in a hugely competitive and fast-moving industry. As Weta celebrates its 25th anniversary, Lynn Freeman met long-serving Visual Effects Supervisor Wayne Stables at Park Road Post to find out what’s changed in SFX, and what’s the hardest thing to create on screen.

Cartoon Saloon animator Fabian Erlinghauser on the new children’s animated movie Song of the Sea. He explains why digital technology has its limitations, why animated films still hold such appeal, and why he was so pleased that Song of the Sea made his 11-year-old son cry.

The Hunger Games: Mockingjay Part 1, Amazonia 3D and Is the Man Who is Tall Happy? Plus National Theatre Live’s Skylight.

He gets strange looks when he hands over his passport with Clown as his profession, but Thomas LaHood is taking the performance art in new directions. Thomas and his wife Jo Randerson have created a clowning show White Elephant they hope will bring communities together.

Mozart Fellow at Otago University, Hamilton composer Jeremy Mayall talks about collaborating with writers, film makers and other musicians, plus the upcoming premiere of new works amidst butterflies at Otago Museum, and he premiers a new work on SRO. 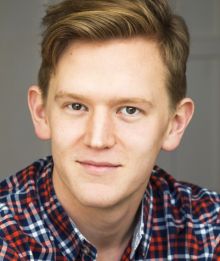 Auckland-based TV and theatre actor, writer and comedian Chris Parker tells us what makes him laugh.

Kickstarter’s Michael McGregor on the 110 projects funded in a year since the global crowd-funding platform set up shop in New Zealand.

Auckland’s Artspace Gallery has just appointed their new director. Adnan Yildiz trained in Turkey and has worked as a curator and researcher throughout Europe – and he’s been given a license to change the way Artspace operates. Justin Gregory asked him about his plans and why he wanted the job. 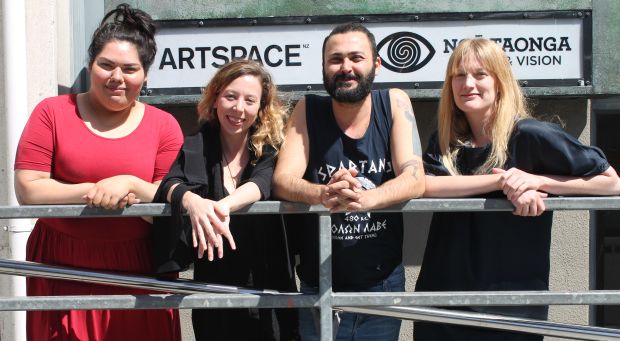 Artist:  The Marvelettes
Song: Too Many Fish in the Sea
Composer: Whitfield/Holland Jnr
Album: The Big Chill
Label: Motown