Mike Chunn from Play It Strange has a bone to pick with how music – and especially song writing – is taught in our schools. Play It Strange is all about encouraging song-writing: music, lyrics and also recording, and tries to reflect the reality of the contemporary music scene. Mike says the New Zealand school curriculum needs to catch up.

Flora Edwards is a singing teacher in Wellington. Over the years she’s taught some of this country’s rising stars. And at 83, she is not looking like retiring any time soon. Zoe George wanted to ask Flora if everyone could sing, whether New Zealanders have a unique sound and what is the Appoggio technique. 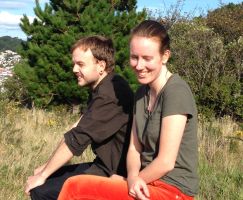 1:40 Connecting the Community with Public Art

Installation artist Olivia Webb is bringing sacred song back to some of Canterbury’s lost churches. She’s created the Voices Project, bringing together parishioners and residents in three community choirs to record a 16th century choral song. Those recordings will play for just one day on the sites of three churches that were demolished after the earthquakes. Olivia thinks of it as an aural monument to all that was lost.

Ian Wright, reviewer and photographer talks about the website magazine Keeping Up With NZ – and being a super-fan of NZ comedy! His picks are Rik Mayall, John Oliver and Jared Christmas.

Novelist Rosetta Allan about her new book Purgatory, inspired by a real-life murder in Otahuhu in 1865. 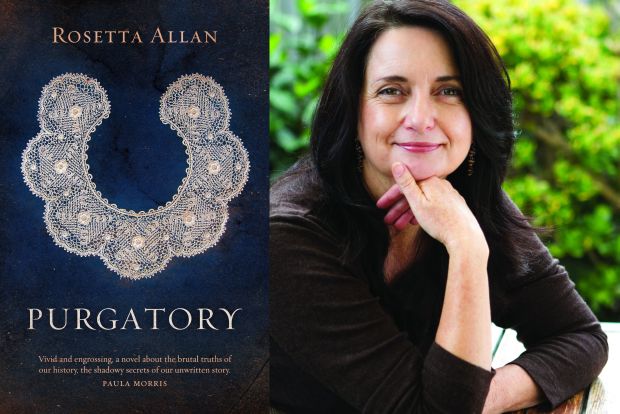 2:51 An Actor walks Into China

Actor and producer Colin McPhillamy has performed all around the world but he says nothing could have prepared him for working in China. He’s written a book about it and says he enjoyed everything about the experience until they got down to business. He tells Justin Gregory that’s when all the shouting started.