8:10 Caitlin Moran: More Than A Woman 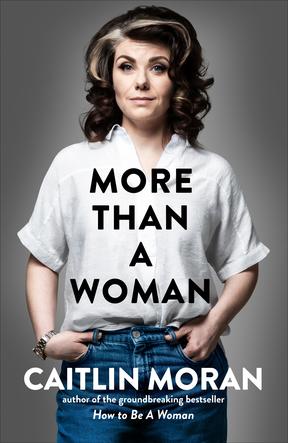 Columnist and author Caitlin Moran has tackled writing about the challenges of middle age with the same passion and humour that endeared her to readers of her best-selling feminist memoir How to Be a Woman.

Her brand new book More Than A Woman is a guide to growing older.

Moran was a published author at the age of 16 and became a columnist at The Times at 18. She has been named Columnist of the Year six times.

She's also written two volumes of collected journalism, Moranthology and Moranifesto, and a novel, How to Build a Girl, which has been adapted as a movie.

Australian cleaning specialist Sandra Pankhurst has undertaken some of the toughest jobs imaginable.

Violent crime scenes, meth labs, and hoarder's houses are all in a day's work for Specialised Trauma Cleaning Services, the Melbourne business she set up more than 20 years ago.

She has used her own trauma, including an abusive childhood and experience as a transgender woman, to offer empathy and bring order and care to people who are often going through the worst experience of their lives.

Pankhurst was the subject of Sarah Krasnostein's successful 2017 book The Trauma Cleaner. 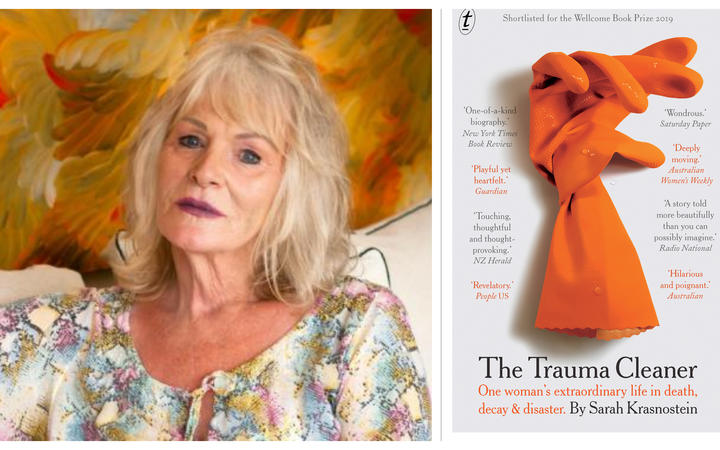 From strawberries to medical marijuana, his research is showing that exposing seeds or seedlings to artificial UV rays can help to grow more pest-resistant crops with higher yields.

As the Chief Science Officer and founder of BioLumic in Palmerston North he's taking his ideas and technology global.

He has just been selected as a finalist in the 'Researcher Entrepreneur' category of the KiwiNet Research Commercialisation Awards. 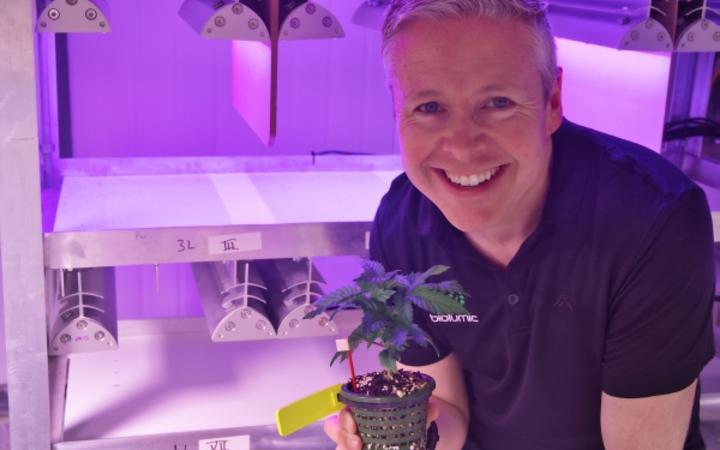 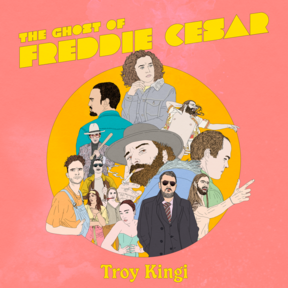 Northland based multi-award-winning musician Troy Kingi is set to release "The Ghost of Freddie Cesar", the fourth instalment in his 10/10/10 series - 10 albums in 10 years in 10 genres.

The album has a mysterious genesis. It's inspired by a cassette tape found and lost, and a father lost and never found.

Troy's dad disappeared without trace while driving from Rotorua to Auckland in December 2005.

His album is his creative re-interpretation of song fragments he recalls from a cassette tape his father left behind.

Troy is treating us to a live performance and a preview of a few tracks from the album.

He's performing with his band The Clutch in Napier, Wellington and Auckland in late October. Details here. 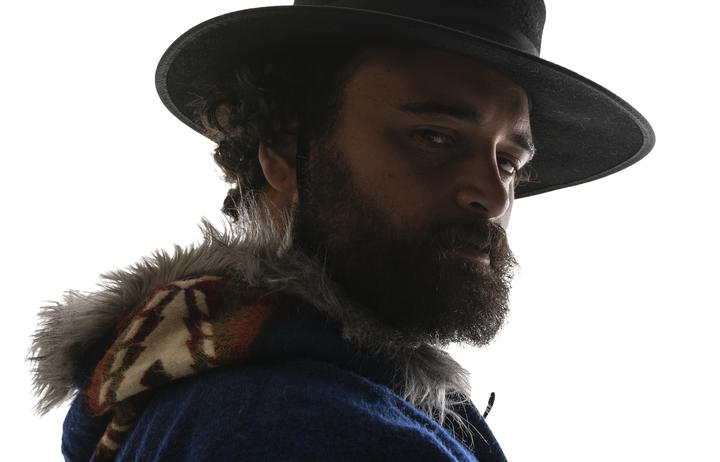 11:05 Chris Fitch on the wonderful places beneath us

Underground is where humans have kept our most sacred treasures and darkest secrets.

From the subterranean cities of Cappadocia to smuggling tunnels on the US-Mexico border, caves full of tiny blind dragons and a seed vault located 1300km inside the Arctic circle, there are incredible worlds beneath us.

Fitch's 2017 debut The Atlas of Untamed Places was nominated for a 2018 Edward Stanford Travel Writing Award, and translated into several languages. 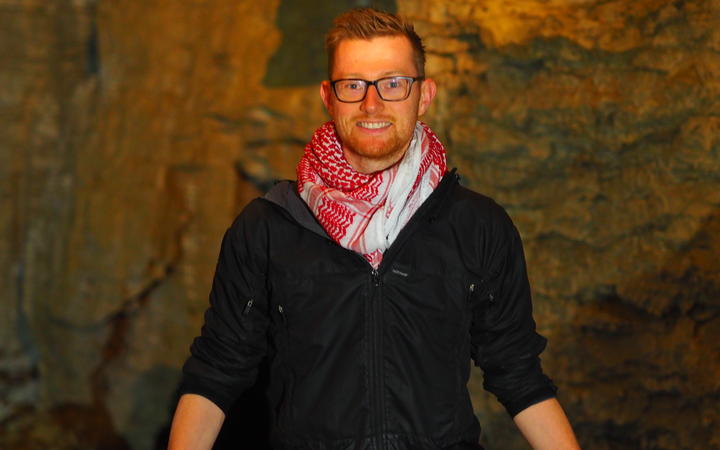 11:25 Erin Macaulay: the shared genetics of cancer and placenta growth 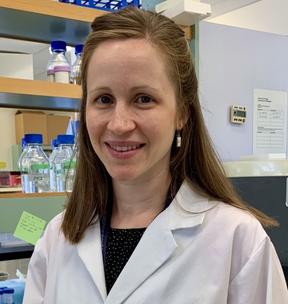 The Otago University academic studies the epigenetics of early human development and is intrigued by the fact that placentas display similar growth genes to cancer.

Placentas stop growing when some of these invasive genes get switched off through a process called DNA methylation.

So why does cancer just keep on growing, and not stop in a similar fashion?

By investigating these placental genes and DNA methylation she hopes to better understand tumour growth, knowledge that one day could even be used to develop new cancer treatments. 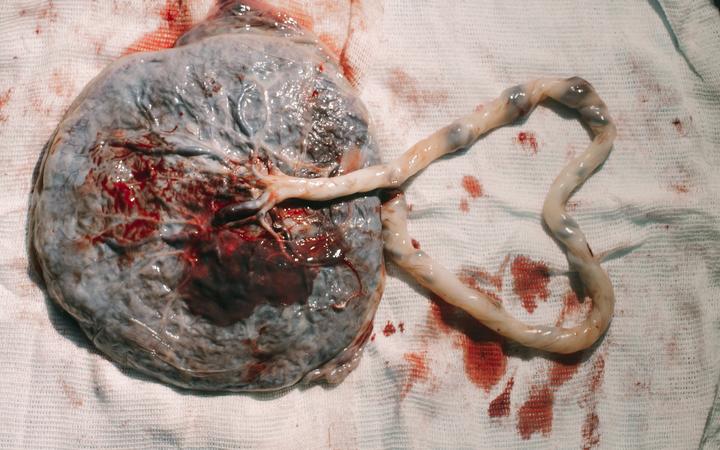 The 19 Gallery's part of the Frances Hodgkins: European Journeys exhibition she is curating.

By asking contemporary local artists to respond to Hodgkins' work with their own miniatures, it recreates a similar, charity-raising exhibition Hodgkins herself took part in back in 1934. 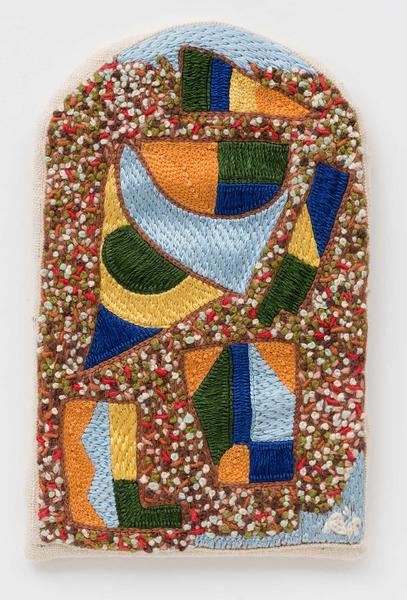 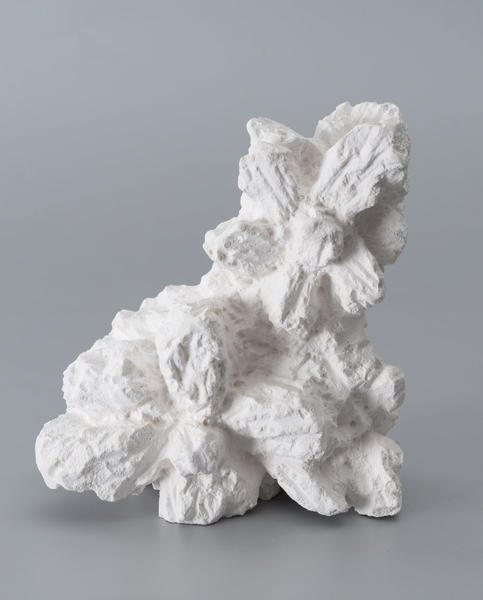 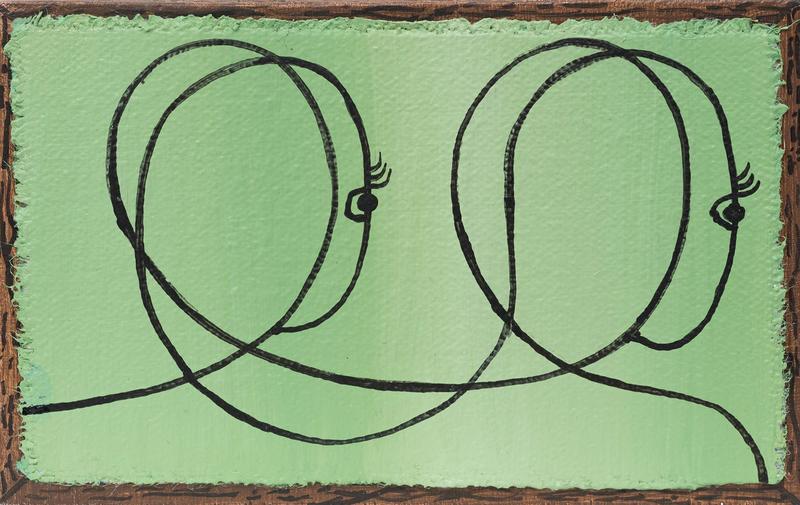 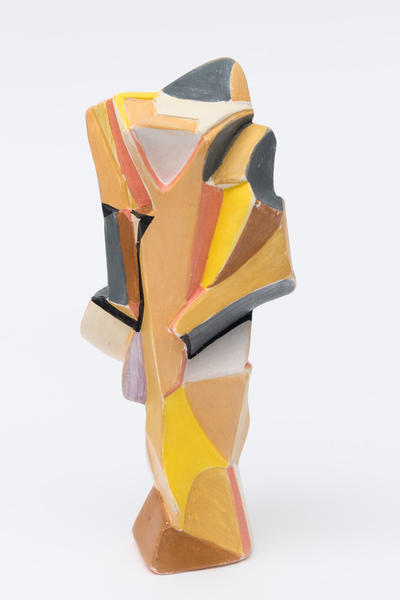 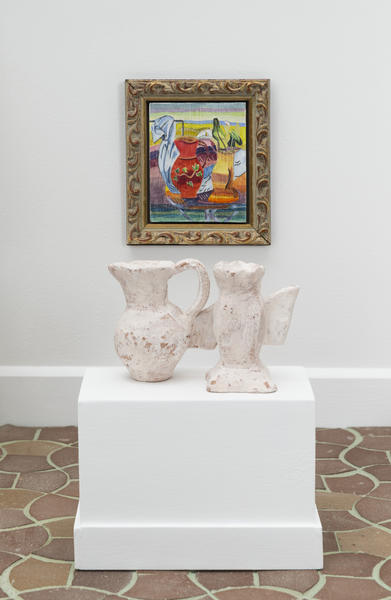 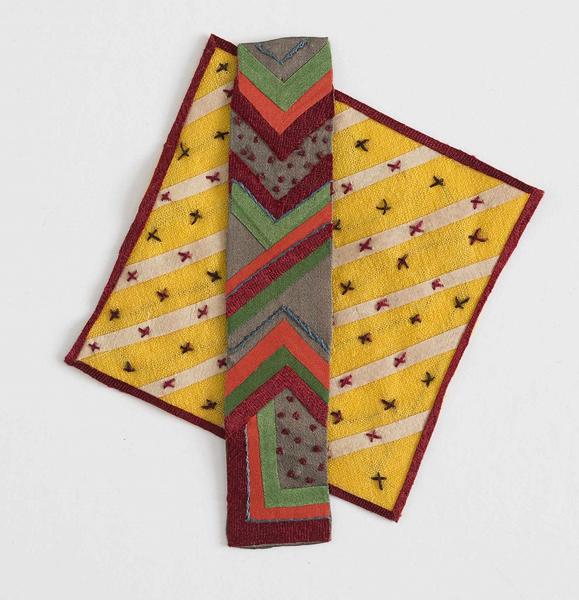 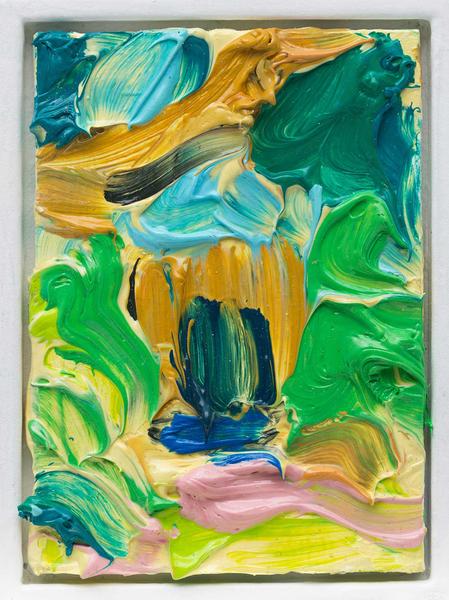 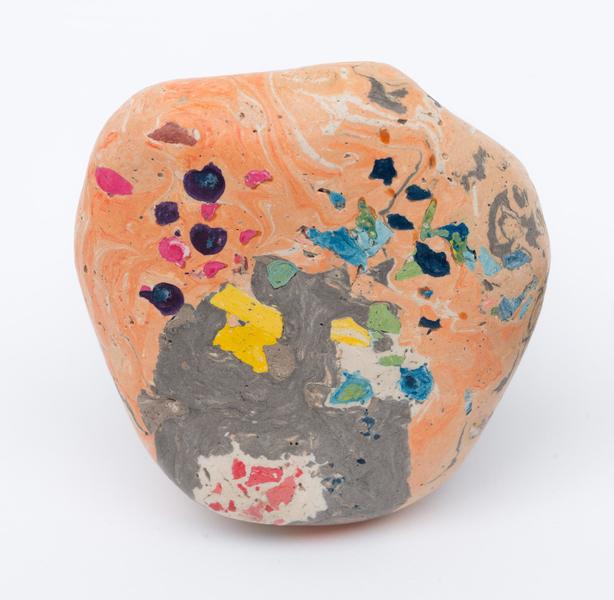 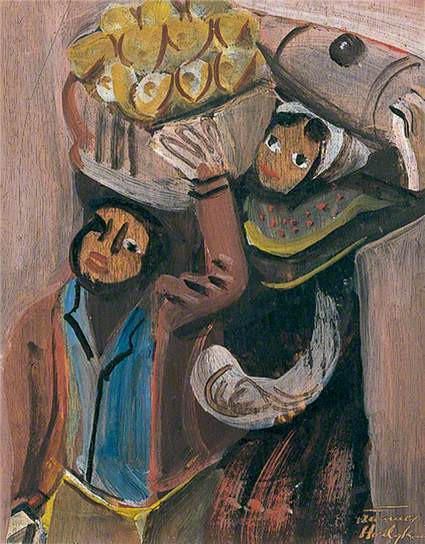 Anorexia and other Eating Disorders: how to help your child eat well and be well
Eva Musby
ISBN: 978-0993059803
Published by APRICA

Song: All Your Ships Have Sailed
Artist: Troy Kingi
Played at 10.05

Song: Caught in the Rain
Artist: Troy Kingi
Played at 10:55