Iconic New Zealand monthly current affairs magazine North & South is rising from the ashes, and at the helm will be new editor Rachel Morris.

German journalists Konstantin Richter and Verena Friederike Hasel bought the title from Bauer Media who closed it down during April's Level 4 lockdown.

And now she's part of the "brain-gain" of successful New Zealanders returning home as a result of the global pandemic.

So what's her vision for North & South and the future of feature writing in NZ?

8:40 Virologist Chris Smith: how worrying is the halt of the Oxford Covid-19 vaccine trial?

This week trials of one of the front-running vaccines  (AZD1222 aka the "Oxford vaccine") made by AstraZeneca, have been halted. So what does this mean for the prospects of getting a safe and effective vaccine to market by early next year?

And after 'Operation Warp Speed' aimed to develop a vaccine by January 2021, we now have UK Prime Minister Boris Johnson championing a mass testing program called 'Operation Moonshot' that could cost GBP100 billion!  So are the objectives of these two space-themed projects incompatible?

And what's his take on the 'bradykinin hypothesis', an emerging theory which seeks to explain the action of the disease?

Dr Chris Smith is a consultant clinical virologist at Cambridge University, and one of BBC Radio 5 Live's Naked Scientists. 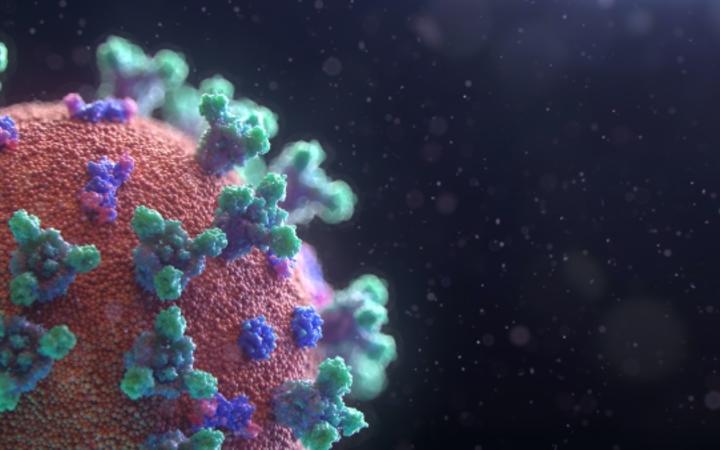 Actor, model, producer, activist and former fitness guru Jane Fonda reflects on her relationship with climate change activism in a new book:What Can I Do? My Path from Climate Despair to Action.

Fonda is a two-time Oscar winner and an Emmy award-winning American actress with a lifelong commitment to political activism.

She now sits on the boards of V-Day: Until the Violence Stops, the Women's Media Center (which she cofounded in 2004), the Georgia Campaign for Adolescent Power & Potential, and Homeboy Industries. 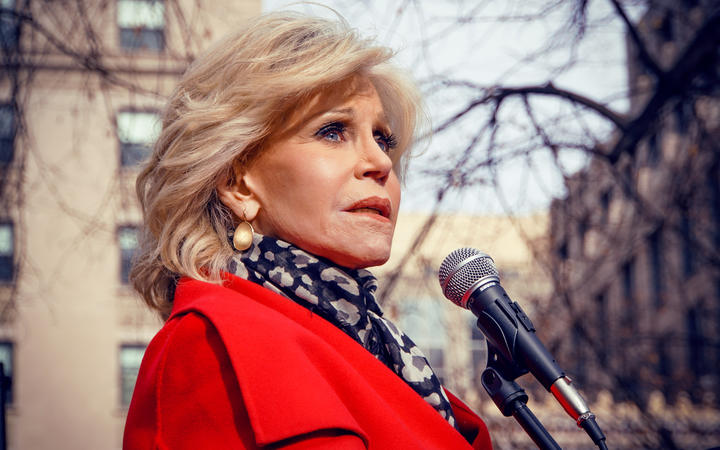 Podcaster Phoebe Judge is the host and co-creator of popular shows Criminal and This Is Love, and the owner of one of the more distinctive voices in audio.

Her new lockdown-inspired series Phoebe Reads A Mystery features her reciting classics such as The Moonstone, Dracula, and The Hound of The Baskervilles.

Previously, as a reporter based on Mississippi's gulf coast, she covered the BP oil spill and the aftermath of Hurricane Katrina.

10:05 Merlin Sheldrake: the mind-bending majesty of the fungal kingdom

Biologist and mycologist Merlin Sheldrake explores the strange and wonderful world of fungi in his book Entangled Life: How Fungi Make Our Worlds, Change Our Minds, and Shape Our Futures.

It can be microscopic, but also forms the largest single organism in existence, covering 10 square kilometres and weighing 35,000 tons.

It can turn insects into zombies and even displays qualities that seem to resemble intelligence, memory, and communication.

In his book, Sheldrake suggests that the study of fungi can shed new light on the inter-connectedness of nature.

He pays particular attention to underground fungal networks, the root system known as mycelia, which Sheldrake calls the tissue that holds together much of the world.

11:05 Barbara Sumner: opening up about the pain of 'closed' adoption

Filmmaker and journalist Barbara Sumner was adopted in 1960 and at the age of 23, embarked on a search to find her birth mother.

The system made this all but impossible, and Sumner now campaigns for an overhaul of New Zealand's  'closed' adoption laws.

She's chronicled her journey in a memoir Tree of Strangers.

Sumner and her husband Tom Burstyn are the makers of the critically acclaimed 2009 documentary film, This Way Of Life, about a family of horse breeders living near the Ruahine Ranges. 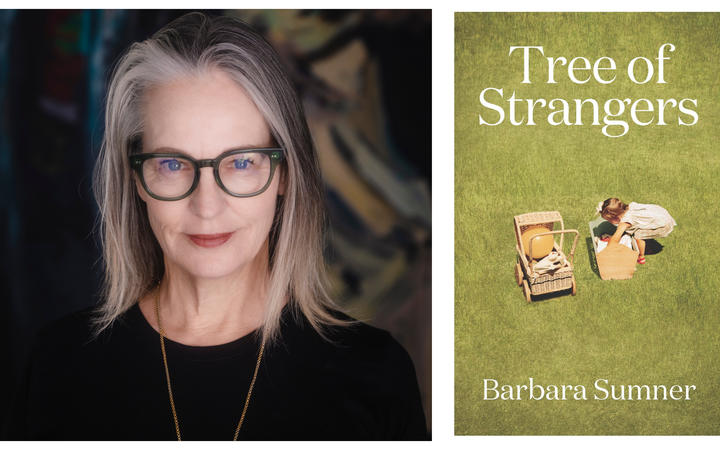 11:35 Dame Anne Salmond: artefacts at the heart of history

Presented by Dame Professor Anne Salmond, TV series Artefact focuses on objects and taonga at the heart of historical dramas.

These treasures range from physical items to places or living things. And they aren't only things that live behind glass display cabinets at the world's top museums and cultural institutions. Some reside in small local museums, or are cared for by whānau.

She was the first social scientist to be awarded New Zealand's top scientific prize, the Rutherford Medal, and was Kiwibank New Zealander of the Year in 2013.

The second series of Artefact screens on Prime TV on Tuesday nights from 15 September. You can stream the first series here 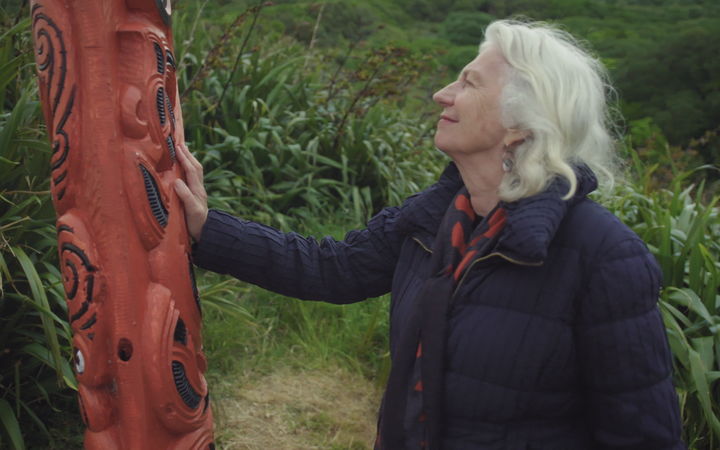 What Can I Do? My Path from Climate Despair to Action
Jane Fonda
ISBN: 9780593296226
Published by Penguin Press

Song: Someone Will Be There For You
Artist: Lontalius
Played at 8:30

Song: People I've Been Sad
Artist: Christine and the Queens
Played at 10:05

SONG: This Forgotten Town
Artist: The Jayhawks
Played at 11:30