An extraordinary prehistoric landscape secret has been revealed in the UK.

New research published in the journal Internet Archaeology outlines the discovery and mapping of a giant circle of buried shafts near Stonehenge. The pits, which are 9 metres wide and 5 metres deep, are the largest prehistoric structure ever found in Great Britain.

They are located near Durrington Walls, a Neolithic henge two miles from Stonehenge.

Archaeologists used remote-sensing testing and ground sampling to map the the pits which are buried under layers of loose clay.

Professor Vincent Gaffney is Anniversary Chair in Landscape Archaeology at the University of Bradford, part of the Stonehenge Hidden Landscape Project and the lead author of the study. 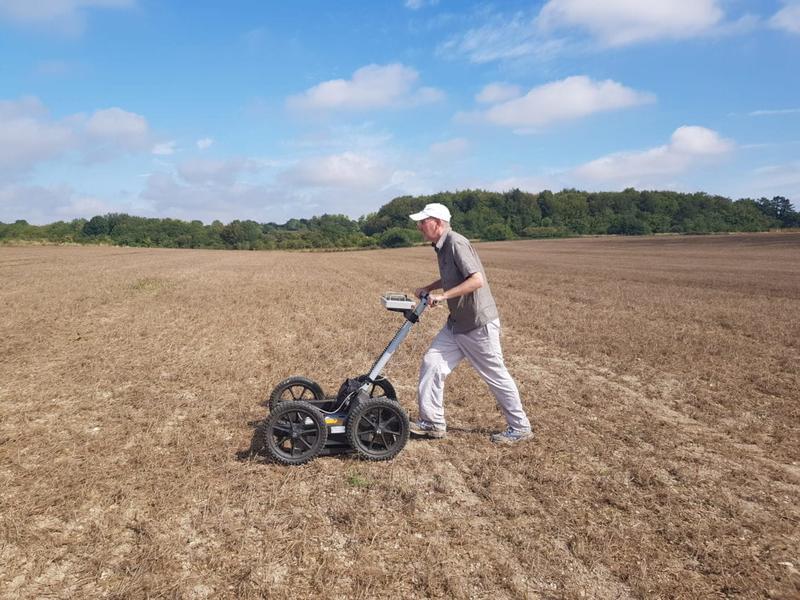 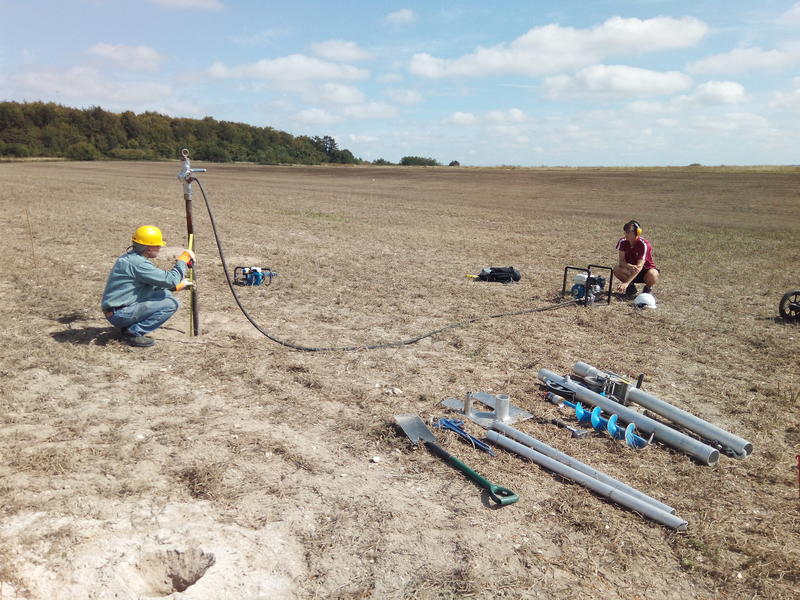 8:30 Mark O'Connell: Notes From An Apocalypse

Author and 'veteran worrier' Mark O'Connell has criss-crossed the globe to meet people preparing for the end of the world.

Along the way he encountered survivalists of all stripes: doomsday preppers, the super rich, aspiring space colonists, climate change activists, and right-wing conspiracists.

All are documented in his new book Notes from an Apocalypse.

O'Connell's 2017 book To Be a Machine won the Wellcome Book Prize and was shortlisted for the Baillie Gifford Prize 2017. 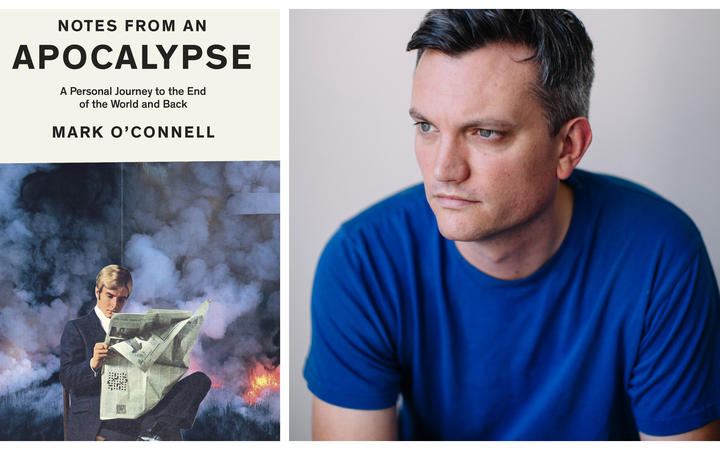 One in three women in New Zealand will experience physical or psychological abuse from an intimate partner - making our rates the worst per capita in the OECD.  A recent Stuff feature Breaking Silence highlights stories of hope and survival beyond domestic abuse.

In Australia the rate is not much better: one in four.

After six years of research the Australian investigative journalist Jess Hill describes the situation in her country as a 'national emergency' of domestic abuse.

She's now on a mission to move us away from asking  'why didn't she leave?' to 'why did he do it?'

Hill's recent book See What You Made Me Do: Power, Control and Domestic Abuse won the 2020 Stella Prize and had been turned into  a three-part SBS TV documentary. 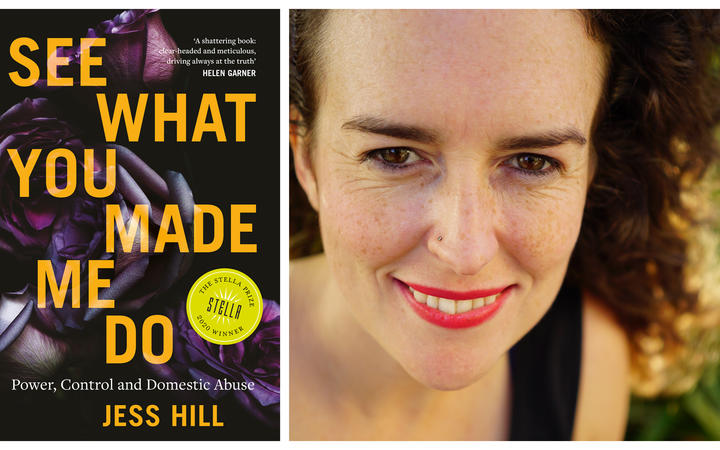 She's a magnetician at the University of Oxford, a physicist and engineer who is also the Director of Technology of the Institute of Digital Archaeology.

For her smell is an essential part of the historical record, so documenting the smells of today for future generations, and recreating aromas from the past, makes perfect sense.

For an upcoming exhibition at the Bodleian Library in Oxford called Sensational Books she's trying to capture the smell of ancient books. 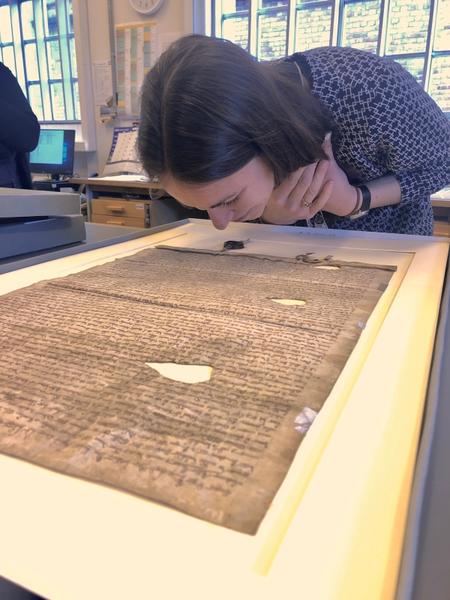 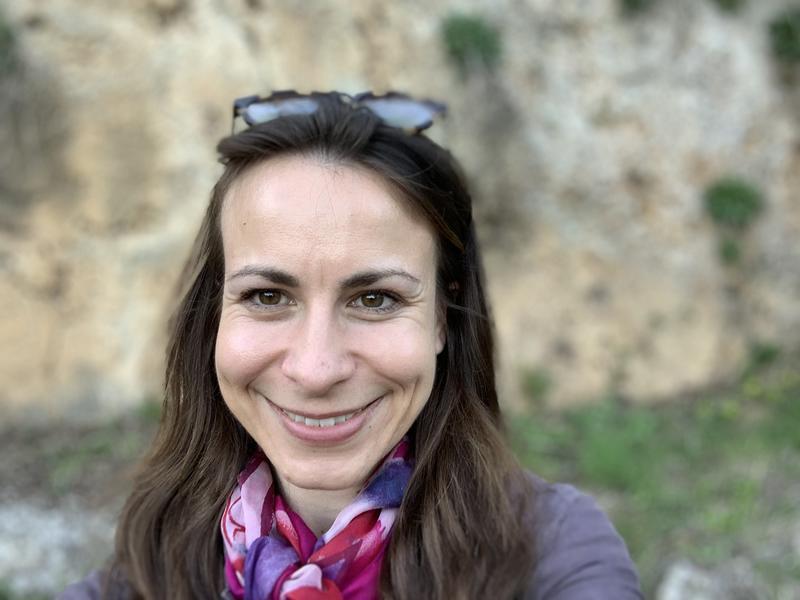 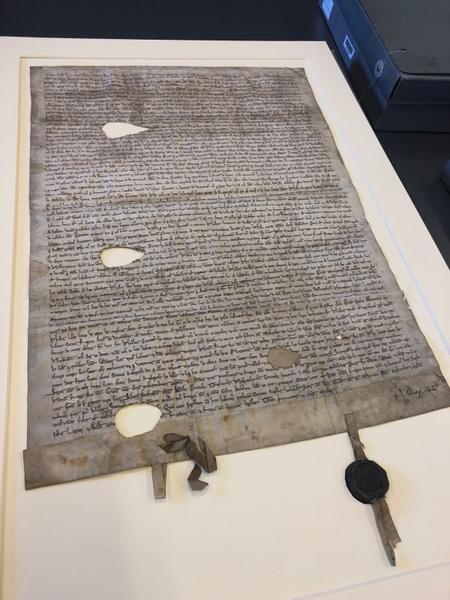 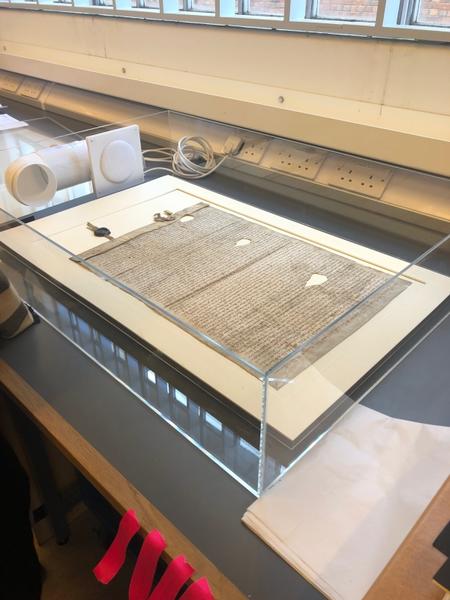 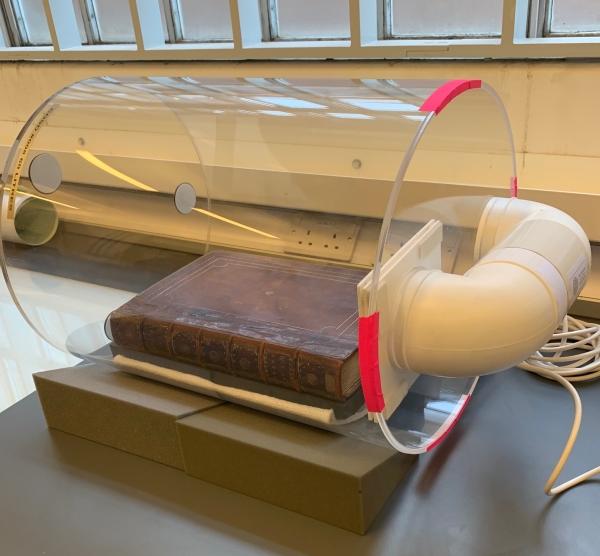 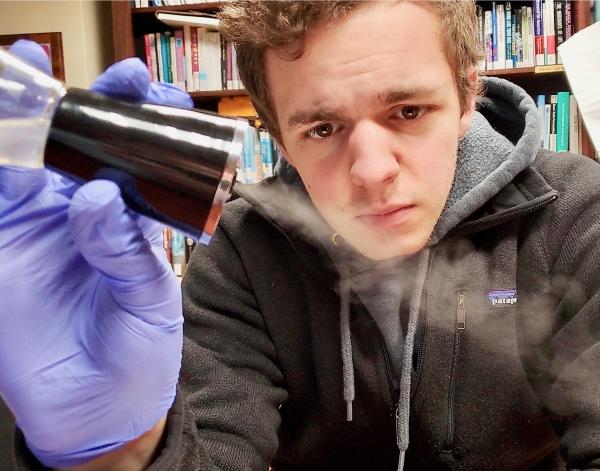 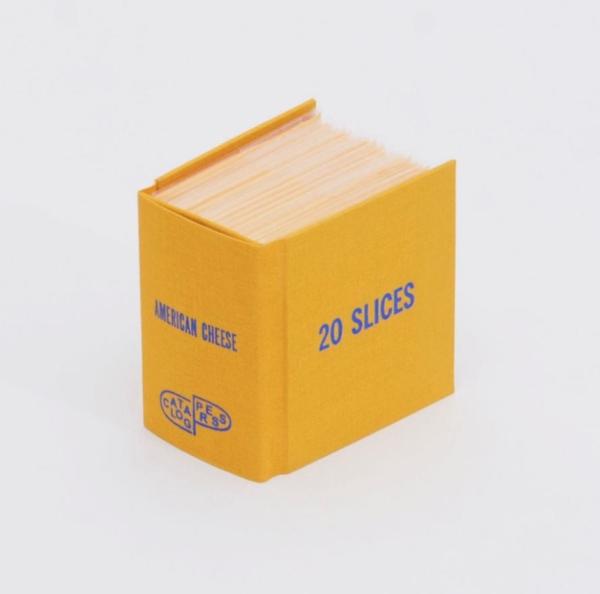 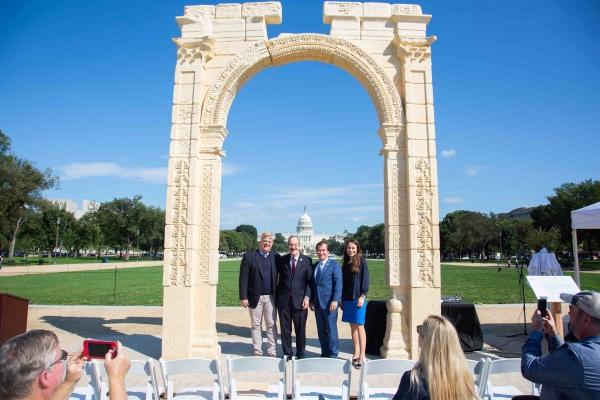 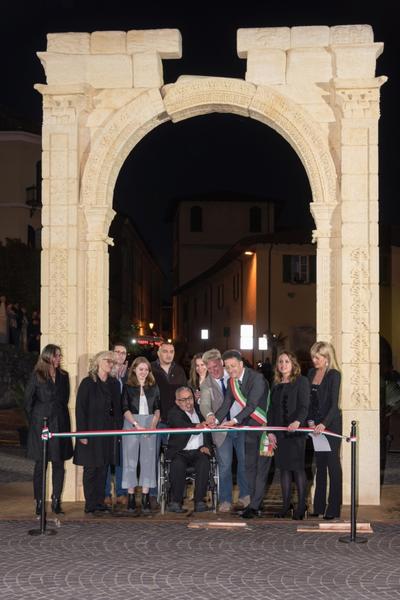 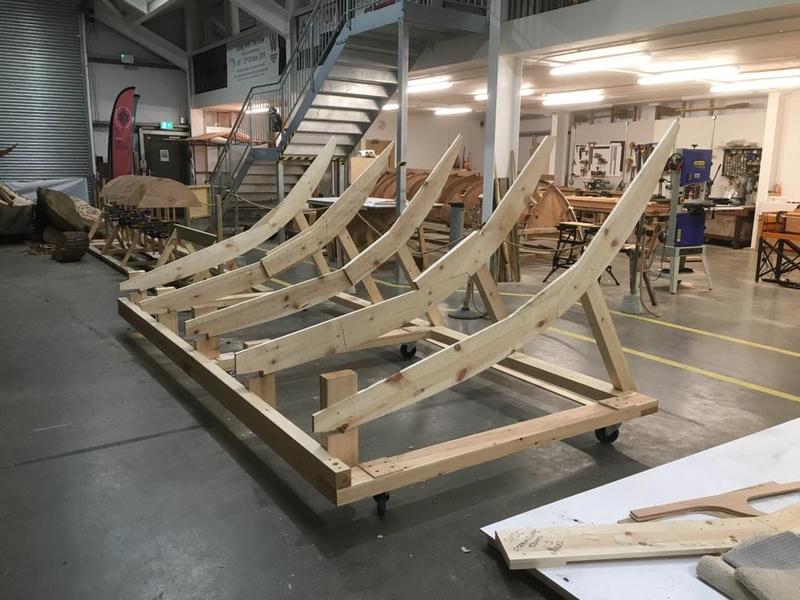 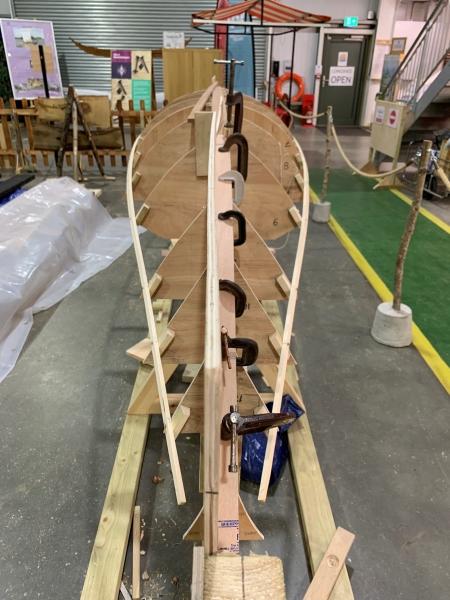 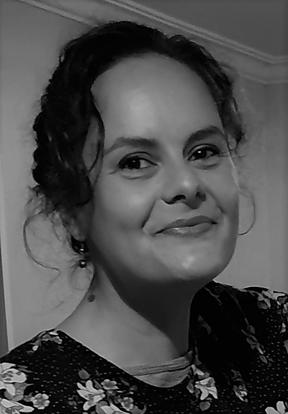 Lawyer Julia Steenson (Ngāti Whātua and Waikato/Tainui) is a new Commissioner of the Royal Commission of Inquiry into Historical Abuse in State Care and in the Care of Faith-Based Institutions. She takes over as its fifth Commissioner in a role vacated by Judge Coral Shaw who took over as Chair of the Commission in November.

The driving force behind a legal services startup called Ture, she also hosts a podcast about the law, and is an elected representative on the Ngāti Whātua Ōrākei Trust. The Royal Commission resumes its hearings in September.

The Institute for Digital Archaeology aims to use modern technology to preserve and in some cases rebuild ancient objects so more people can enjoy them.

After recreating a 6 metre tall marble replica of the Palmyra Arch (destroyed by ISIS in Syria in 2015), it's now in the process of rebuilding a 1,400-year-old Anglo-Saxon burial ship discovered at Sutton Hoo near Woodbridge in Suffolk in 1939.

Plans are afoot to bring this replica boat over to New Zealand in time for next year's America's Cup, where it could be displayed alongside a waka in order to compare and contrast their structures and the shipbuilding methods used.

Roger Michel is the founder and Executive Director of The Institute for Digital Archaeology and is overseeing the shipbuilding project. 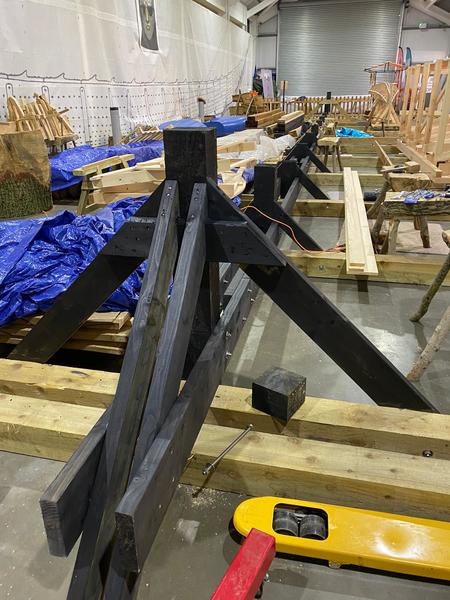 "The full-scale reconstruction of the Sutton-Hoo burial ship takes shape in Woodbridge, UK." 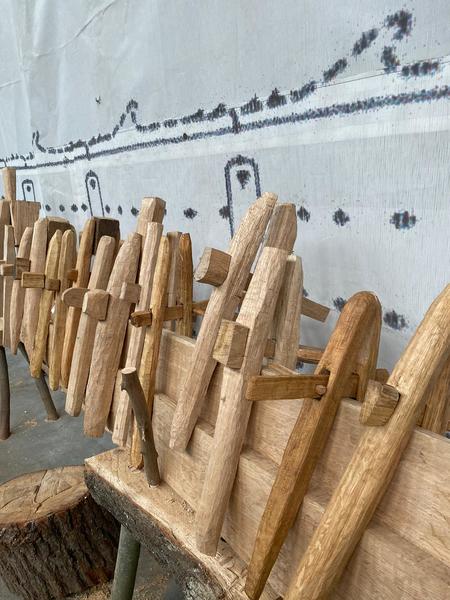 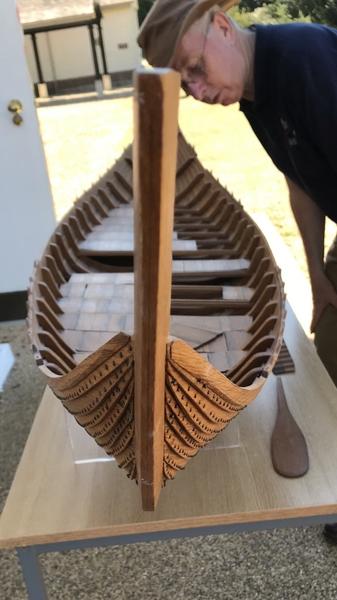 A 10% full rendering of our digital model. 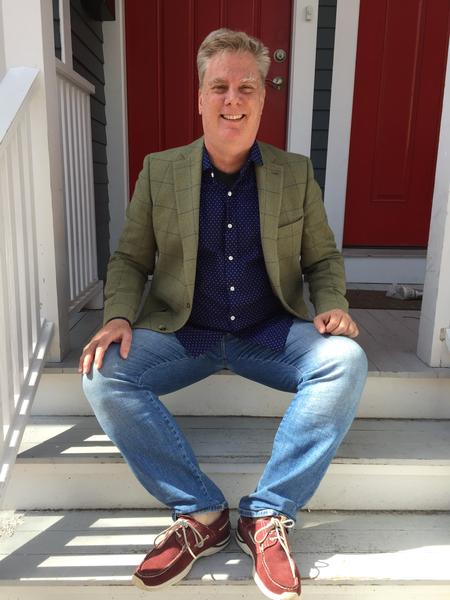 With the world in lockdown, people are having to get creative in their pursuit of overseas adventures.

Country school teacher and sheep farmer Angie Hossack has discovered a lucrative side hustle, introducing the ins-and-outs of New Zealand country life to the world via Zoom.

Her popular online farm tour 'Meet the Woolly Sheep on My Farm' takes place on her 10 acre block south of Rotorua, and is one of a few hundred online experiences being offered globally on Airbnb. 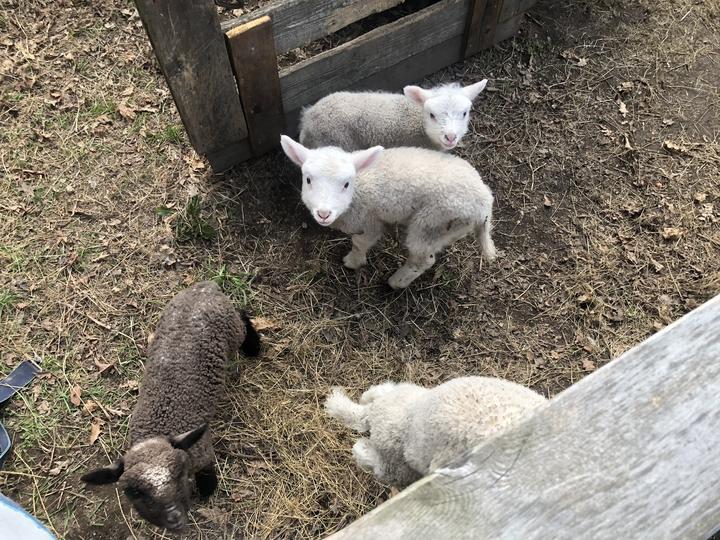 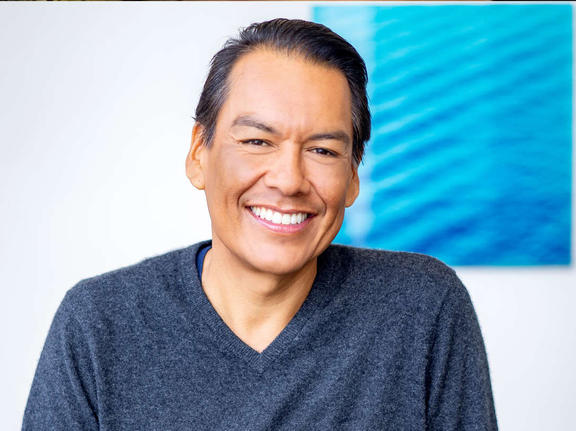 Since 2001 he has led the Sundance Institute's investment in Native American and Indigenous filmmakers and tried to build a global Indigenous film community.

He is now the Director of Sundance's Indigenous Program, and one of four guest curators at this year's Whānau Mārama: New Zealand International Film Festival At Home - Online (from 24 July to 2 August).

He was listed as one of '12 Leaders Who Are Shaping the Next Generation of Artists' by Time Magazine in 2019. He's also recently been invited to become a member of the Academy of Motion Picture Arts and Sciences, the organisation behind the Oscars.

Notes from an Apocalypse: A Personal Journey to the End of the World and Back
Mark O'Connell
ISBN:9780385543002
Published by:Penguin Random House

Song: When the Way Gets Dark
Artist:Lucinda Williams
played at:9.05

Song: Without You
Artist:The Dixie Chicks
played at:11:30