The new commissioner of the Royal Commission into historical abuse in state care says she was an adult before she realised the hugely negative impact of colonisation on Māori.

Lawyer Julia Steenson (Ngāti Whātua and Waikato/Tainui) is taking over as its fifth commissioner in a role vacated by Judge Coral Shaw who took over as chair of the commission in November. 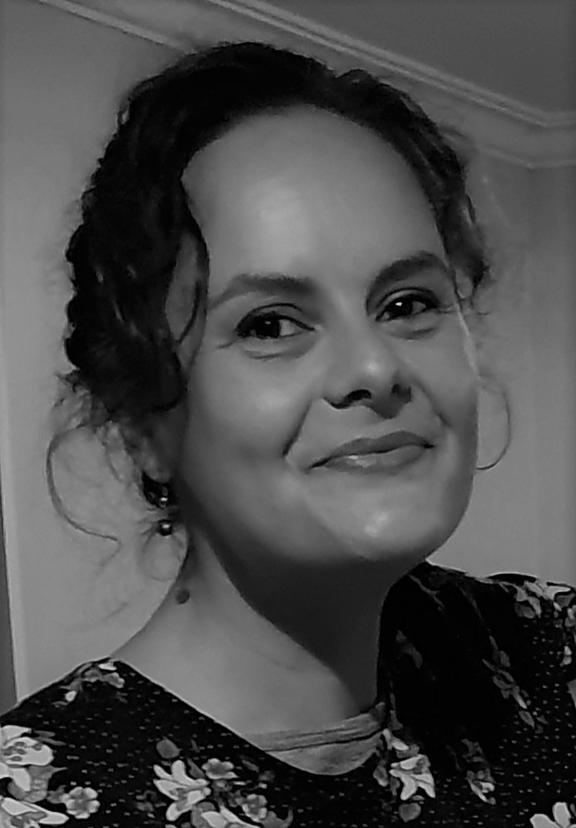 The royal commission resumes its hearings in September.

Steenson told Saturday Morning she thought a lot about accepting such a tough role.

"It is such an important kaupapa and it's a once-in-a-lifetime opportunity to uncover the abuse that happened to children and young people and vulnerable adults when they were supposed to be cared for and make sure it doesn't happen again, so it's a massive job."

Steenson said her major focus is on the survivors and she can bring a mosaic of skills to the job covering law, governance and te ao Māori. At any one time 60 percent of those in state care are Māori despite making up just 16 percent of the population.

She put this down to the effects of colonisation.

She said she was "shocked to her core" to realise as an adult the impact of colonisation on Māori resulting in widespread racism.

The racism took several forms - systemic racism, the unconscious bias of some people and the blunt straight-out racism of some.

"All of these sorts of experiences add up to a much wider issue in Aotearoa that we need to address."

Asked how and when would be the best way to tackle colonisation's effects, she said there needed to be a review of the system that was set up with colonisation in mind. The other avenue was education - when she was at school she learned English history but not New Zealand history.

The health and crime statistics were among the numbers showing the results of how the system was stacked against Māori, she said.

Steenson spent years working overseas before, at the age of 31, she had a serious accident in Vancouver. She was dragged about 7 metres along the road and suffered life-threatening injuries, including a broken pelvis, slipped discs and leg injuries.

"All I wanted to do was to come home to New Zealand."

All up, she spent around nine months in hospitals in Canada and New Zealand. After she learned to walk again, she was told doctors had expected her to spend the rest of her life in a wheelchair. During this time she also suffered severe post-traumatic stress disorder, which forced her to relive the accident.

"I think for me, it's not about the event that defines me. It's about how I get up and carry on and use the fact that I now have borrowed time. I have that second chance; what am I going to do with it."

Her mother worked at Waikato University's law school and had always wanted her daughter to study law. Steenson couldn't move from the chest down and was bed-bound so she started on a law paper and then kept going until she had her degree.

She still suffers chronic pain: "My pain levels have risen to a point where I don't actually feel a lot of things."

She pushes herself and has walked the Abel Tasman track, realising a day after she finished that she had a massive swollen ankle because her body "dulls the pain".

The driving force behind a legal services startup called Ture, she also hosts a podcast about the law, and is an elected representative on the Ngāti Whātua Ōrākei Trust.

She has appealed for people who are survivors of abuse to get in touch with the inquiry by visiting the website or calling the commission on 0800 222 727 or on 1800 875 745 for those calling from Australia.