'What am I going to write about a phenomenon that's basically guys coming home drunk and beating up their wives?' was Jess Hill's first thought when she was commissioned to write a feature article about domestic abuse.

The Australian investigative journalist soon realised everything she thought she knew was basically wrong.

Hill presents what she learnt during a six-year investigation in the award-winning book See What You Made Me Do: Power, Control and Domestic Abuse. 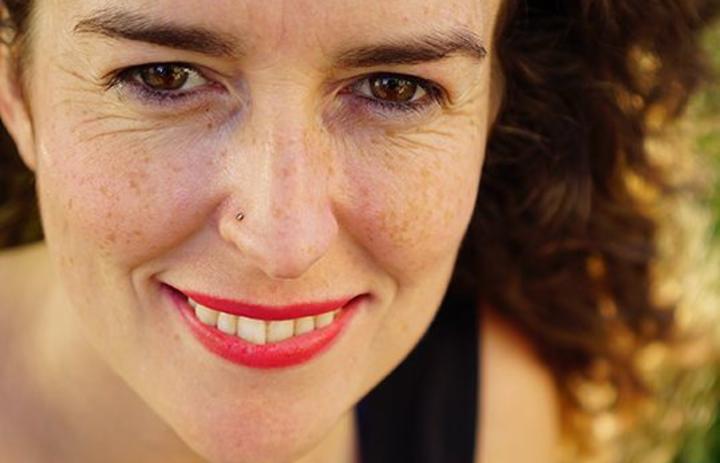 Jess Hill, author of See What You Made Me Do: Power, Control and Domestic Abuse Photo: Supplied

Hill says that before her investigation she put all responsibility on the victims of domestic abuse.

"I was obsessed with the question: 'why doesn't she leave? why does she go back?' … I didn't stop for a moment to think 'why does he do it?'"

While visiting a domestic abuse call centre, Hill asked one worker if she got frustrated with women who kept going back to their abusive partners.

"The phone counsellor looked at me really pointedly and said 'no, I'm frustrated that even though he promised not to abuse her, he chose to do it again'.

"In that moment I realised 'I have this completely upside down, I need to dedicate some serious time to it;'"

The question 'why doesn't she leave?' gets in the way and it's actually quite simple to answer, Hill says.

"There is a lot of loyalty and love in these relationships… a lot of time these women want the abuse and the violence to end but they don't necessarily want the relationship to end. They've fallen in love with someone who probably presented quite a different picture of themselves to begin with, and they keep wanting to go back to that place when love and intimacy was real when the future was exciting and bright.

Other barriers are psychological and financial – surveys have shown that fear of destitution often outweighs the fear of physical violence, Hill says.

In addition, the Australian family law system – where most people with kids who leave a violent or abusive partner end up – can be manipulated by abusers and does not always protect children, she says.

"'If a perpetrator gets it in their mind that they want to keep abusing you through the family law system or any other legal system, they can tie you up in knots for years.

In recent years a 'pro-contact ideology' that children do better with presence and influence over both parents has presided in the Australian family court.

Yet this thinking is based on 1980s studies and only true when a family is functional, Hill says.

So-called 'expert assessments' of the family dynamic by people who don't have the expertise to report accurately also have a negative impact, Hill says.

These report-writers often have antiquated notions of what domestic violence is and are so eager to ensure the children have contact with both parents that they will err on pathologising the woman, she says.

"Even if they talk about the fact they are terrified of their father, they'll say it's the result of the mother's anxiety … this really bizarre headspace that's been repeated in reports I read over and over that the mother's anxiety about the father is being projected on to the children and that's why they're afraid of him… even when there's proof [of domestic abuse] in the court records." 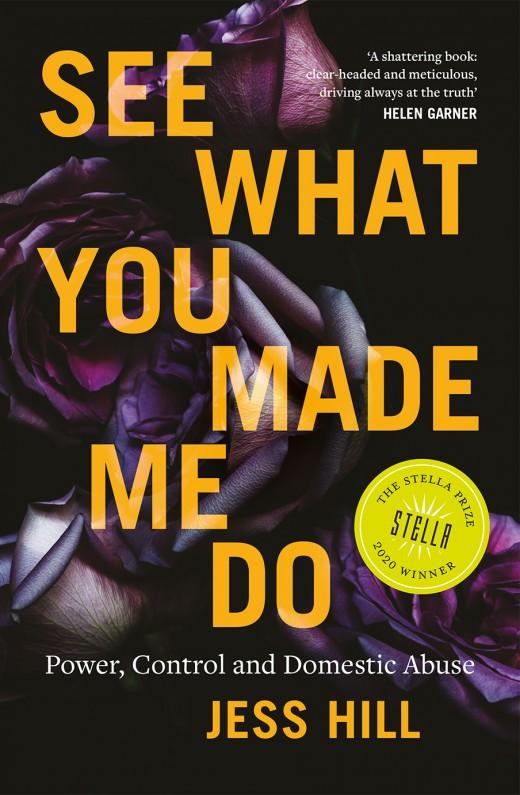 The most dangerous form of domestic abuse – coercive control – can involve no physical violence at all, Hill says.

"We're talking about a perpetrator who – either because they are intent of having someone they can control or because they're terrified that person will leave them – institutes a system of coercion and control that sees them isolate their partners, micromanage their behaviour, gaslight them, surveil them, create an environment of confusion and contradiction and extreme threat."

A perpetrator very intent on having someone to control is usually at their most dangerous when they're about to be exposed, Hill says.

"Often these guys are very narcissistic, they have a completely different image out there in the public and to protect that they could do great harm to their partner."

In recent years, coercive control in relationships has been criminalised in the UK, Scotland and Ireland which effectively makes an entire relationship of interest to the justice system.

The other main type of domestic abuser – someone prone to one-off acts of violence who often has substance abuse problems – Hill calls the 'insecure reactor'.

These men are often paranoid, codependent, needy, jealous and can feel they have nothing left to live for when a partner leaves, she says.

While a traumatic personal history lies behind the majority of perpetrators, that's not always the case, Hill says.

What most share – which can come from their upbringing, the culture or a combination of the two – is a struggle with shame.

Abusive men feel compelled to protect themselves from feeling exposed by grasping for power, Hill says. In general, many experience intimacy itself as threatening.

Part of the problem is boys not being raised to embody the empathy and compassion required of them in relationships, she tells Kim Hill.

"I'm sure a lot of your listeners – your female listeners particularly – will have been in a relationship where it wasn't abusive but it was sort of in that grey area where he's a shit. He couldn't be authentically emotional and connected. As soon as it got real… he'd run a million miles."

To tackle domestic violence, we need to develop systems where early on, before criminal charges are laid, people feel safe to voice their concerns and confident they will be acted on.

Abusers also need to know their behaviour is visible, Hill says: "We've got eyes on you, we know what you're doing, at this stage we want to help you".

While coercive control exists to the same degree in same-sex as it does heterosexual relationships, only a very small amount of women perpetuate it against men, she says.

When it does happen, the levels of fear and danger are nowhere near as high.

One in three women in New Zealand will experience physical or psychological abuse from an intimate partner - making our rates the worst per capita in the OECD.  A recent Stuff feature Breaking Silence highlights stories of hope and survival.